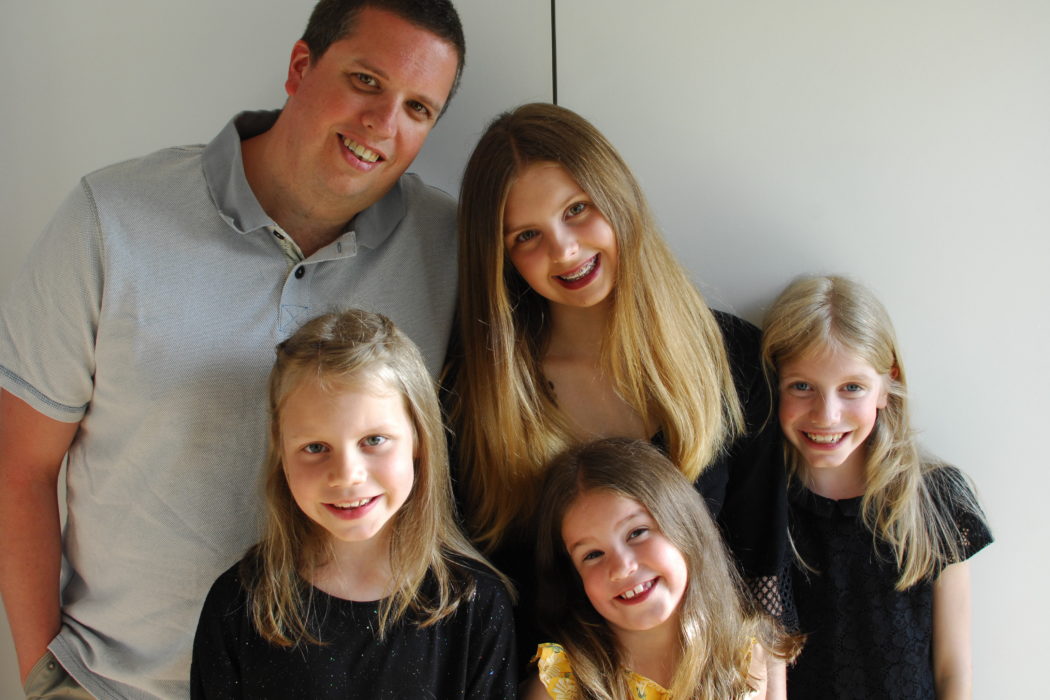 Today is Father’s Day.  I wrote this post last year all about the wonderful Dad’s that my family and I are lucky enough to have in our lives and to be honest, there’s not really much more I can add to it – everything I wrote before still holds true.

I’m still finding it hard not having my own Dad here to call up and have a chat with on the phone – I miss his gravelly voice and his unmistakeable chuckle – and I will be thinking about him a lot today (as I do every day).  My Stepdad is away playing golf and so I won’t see him either, though I’ll be passing his card and little present to my Mum who is coming up to visit for the afternoon.  This post is mainly to celebrate my husband for being the brilliant Dad that he is to our girls.

I asked the girls why they love their Daddy and these were their replies:

Ella:  “I love him because he’s really funny!”

Mimi:  “I love him just because he’s my Daddy”

Lola:  “I love him because he laughs a lot”

I’ve been looking back at all my photos from the last twelve months and there are so many that I love of Neil with our daughters.  It’s becoming a bit of a tradition that whenever Sophie comes to visit I capture a few shots of them all on the sofa together.  There are usually a few grumbles about it in the first instance but eventually everyone obliges… mainly because I promise that they can make silly faces first – it gets everyone laughing and then I can capture their genuine happiness in ‘nice’ photos!  Although actually the ‘silly-face’ photos are some of my favourites 🙂

I want the girls to be able to look back over these posts in the years to come and remember how safe they feel in his arms, how he makes them laugh, how he plays with them and how much he loves them and they love him.  I hope I can continue to capture these moments as they get older, growing up into teenagers and young adults and beyond.  The bond between a Dad and his daughters is a uniquely powerful and incredibly special thing and I feel so privileged to be able to witness it and document it as it deepens over time. 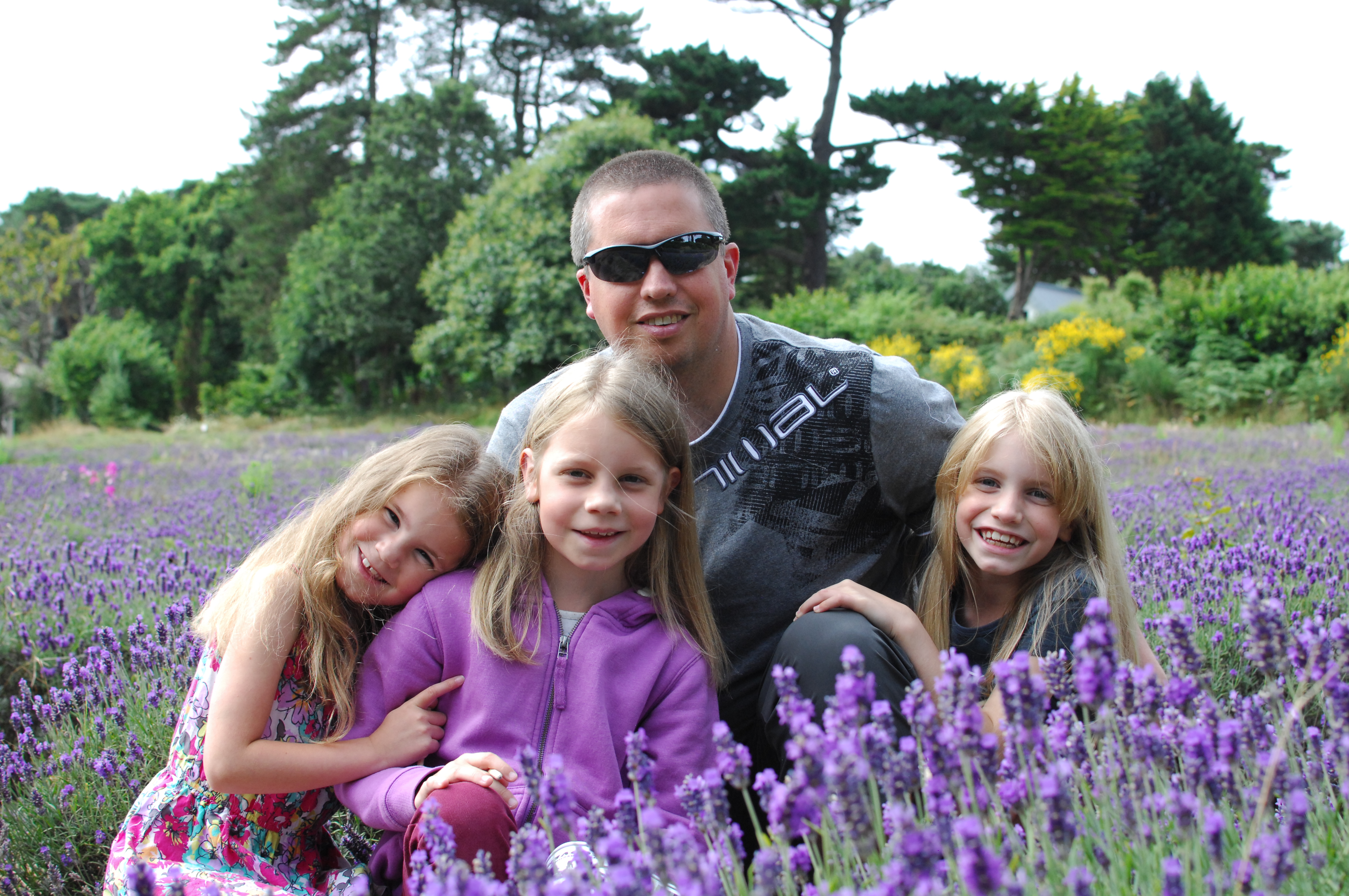 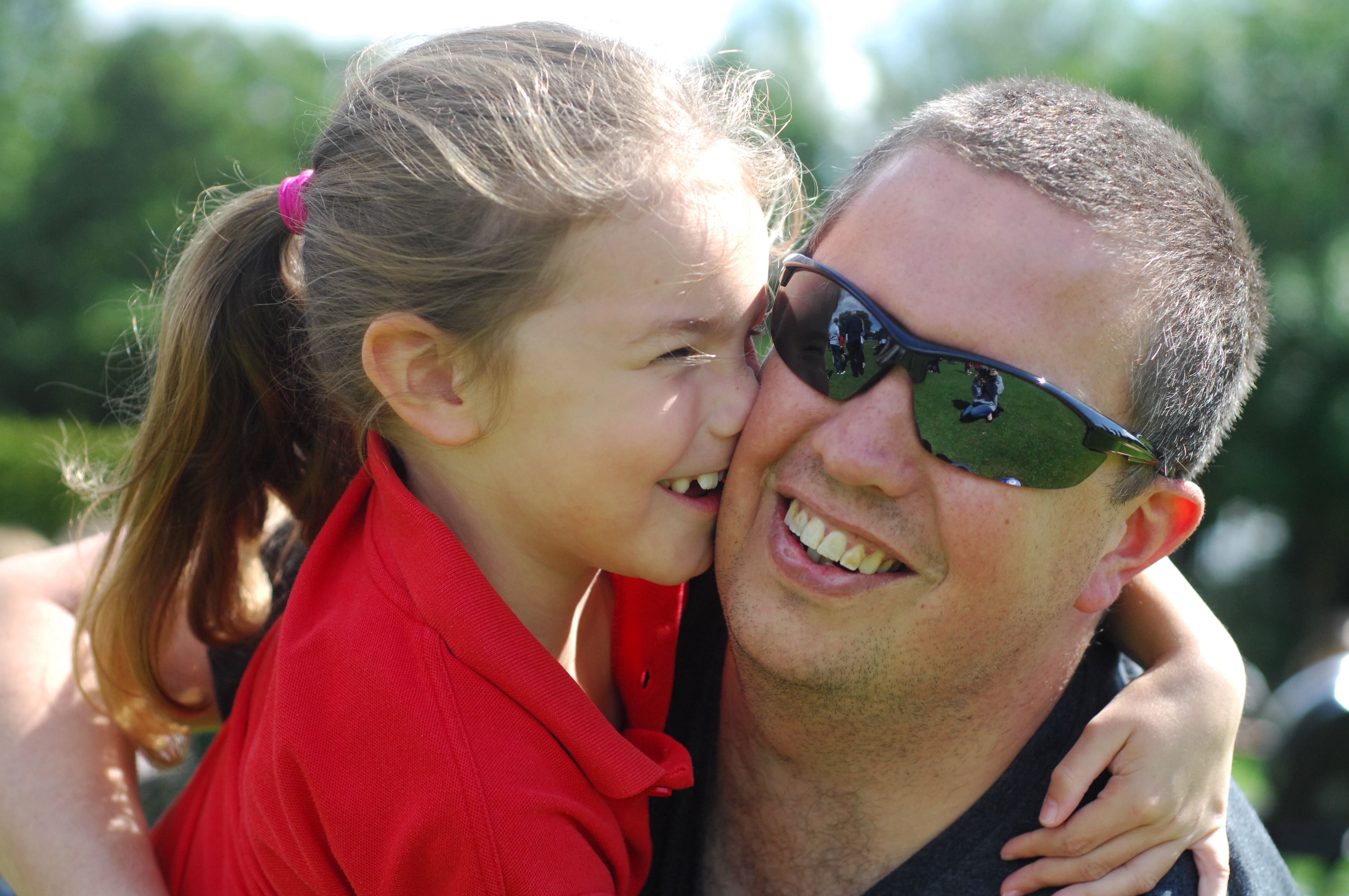 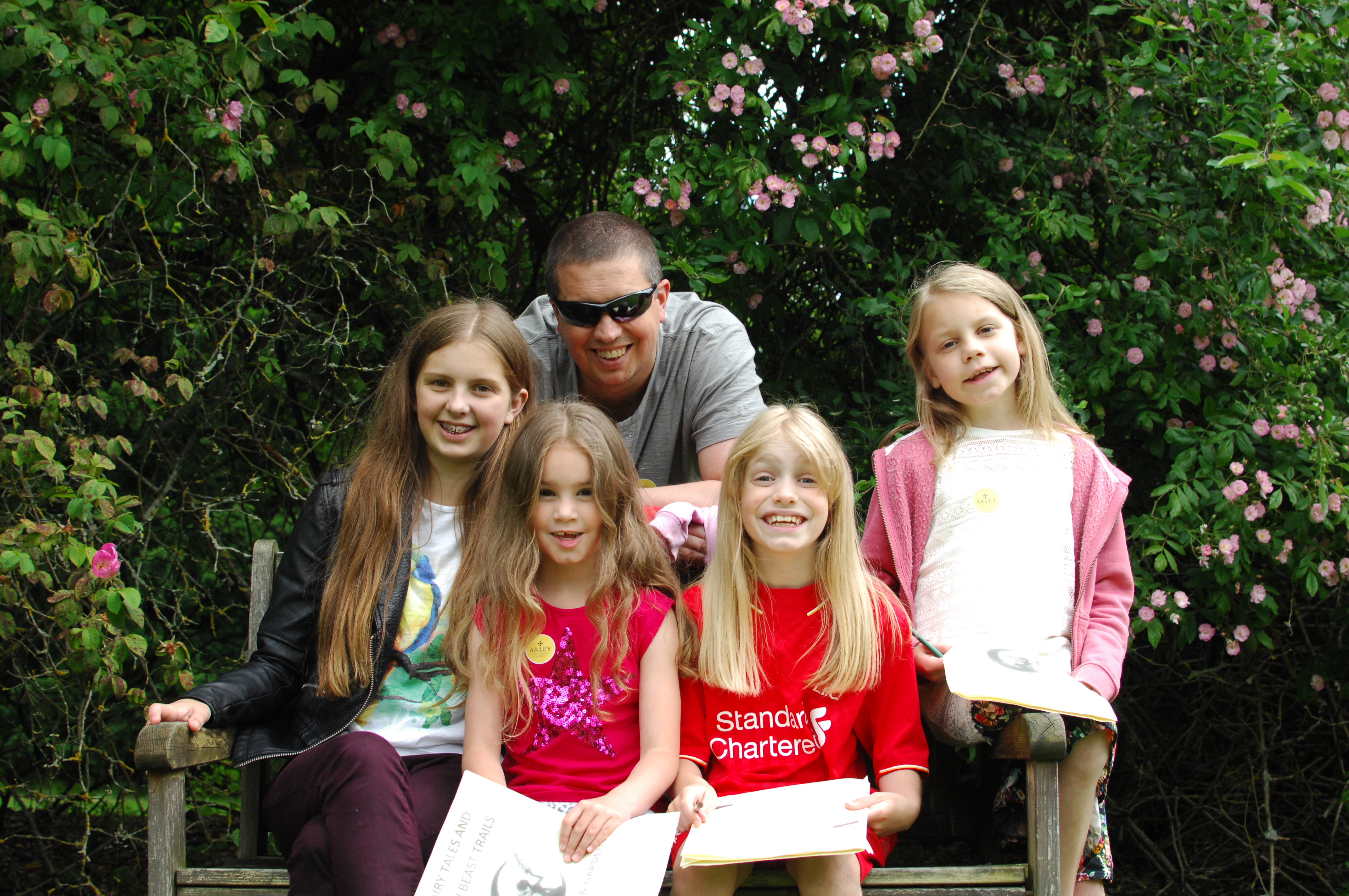 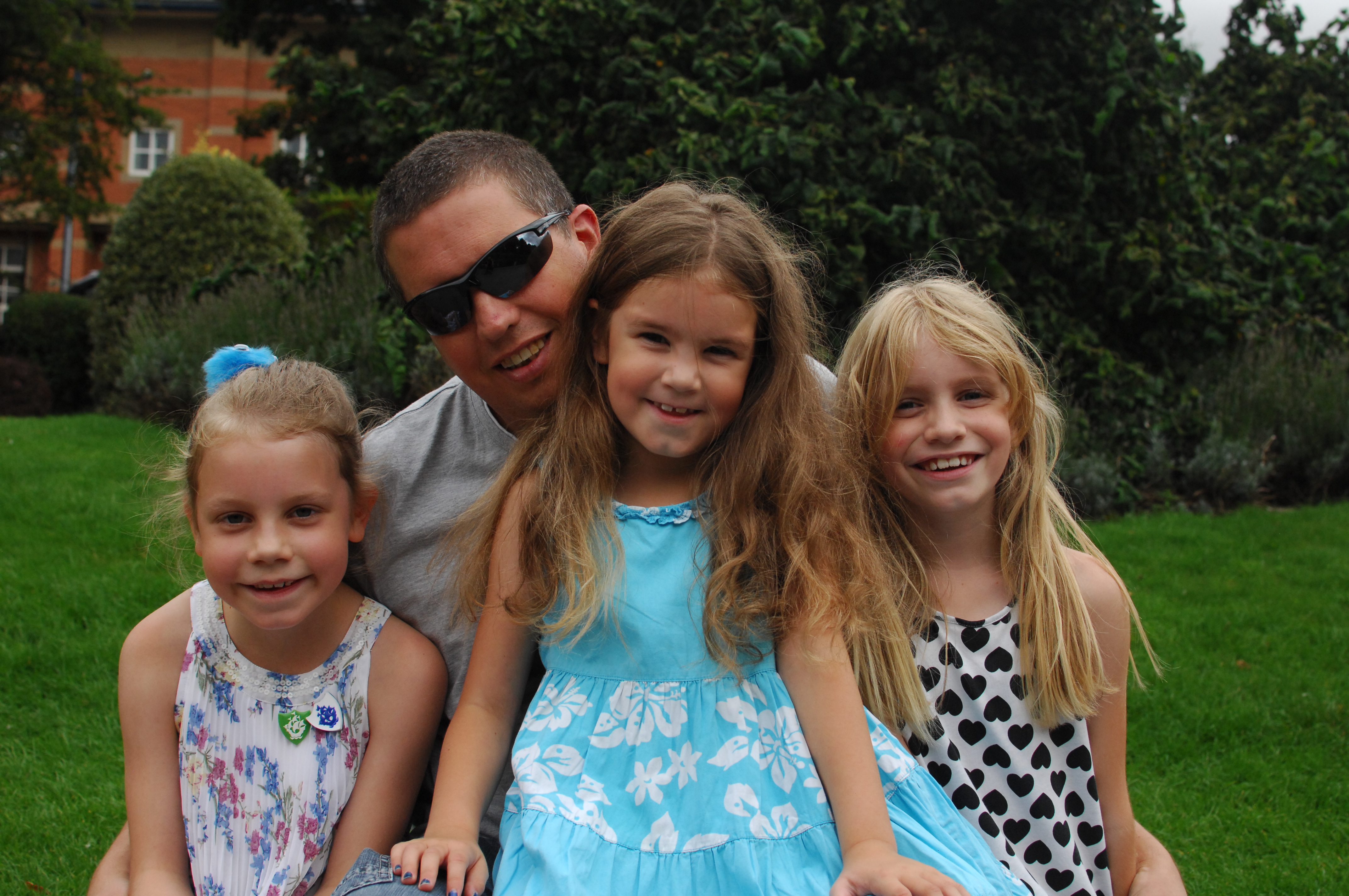 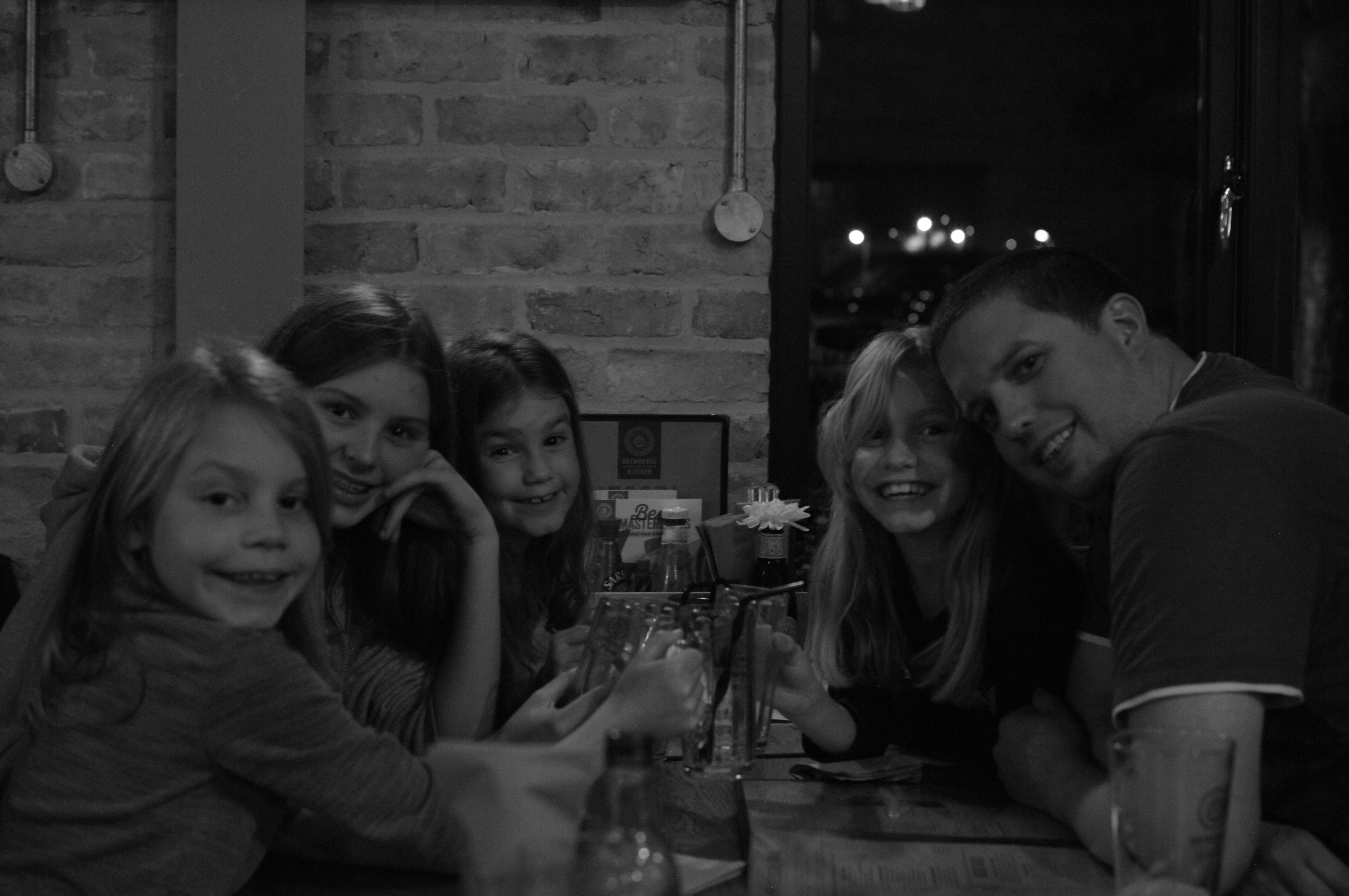 Out for dinner in Dorchester, Dorset, October 2016 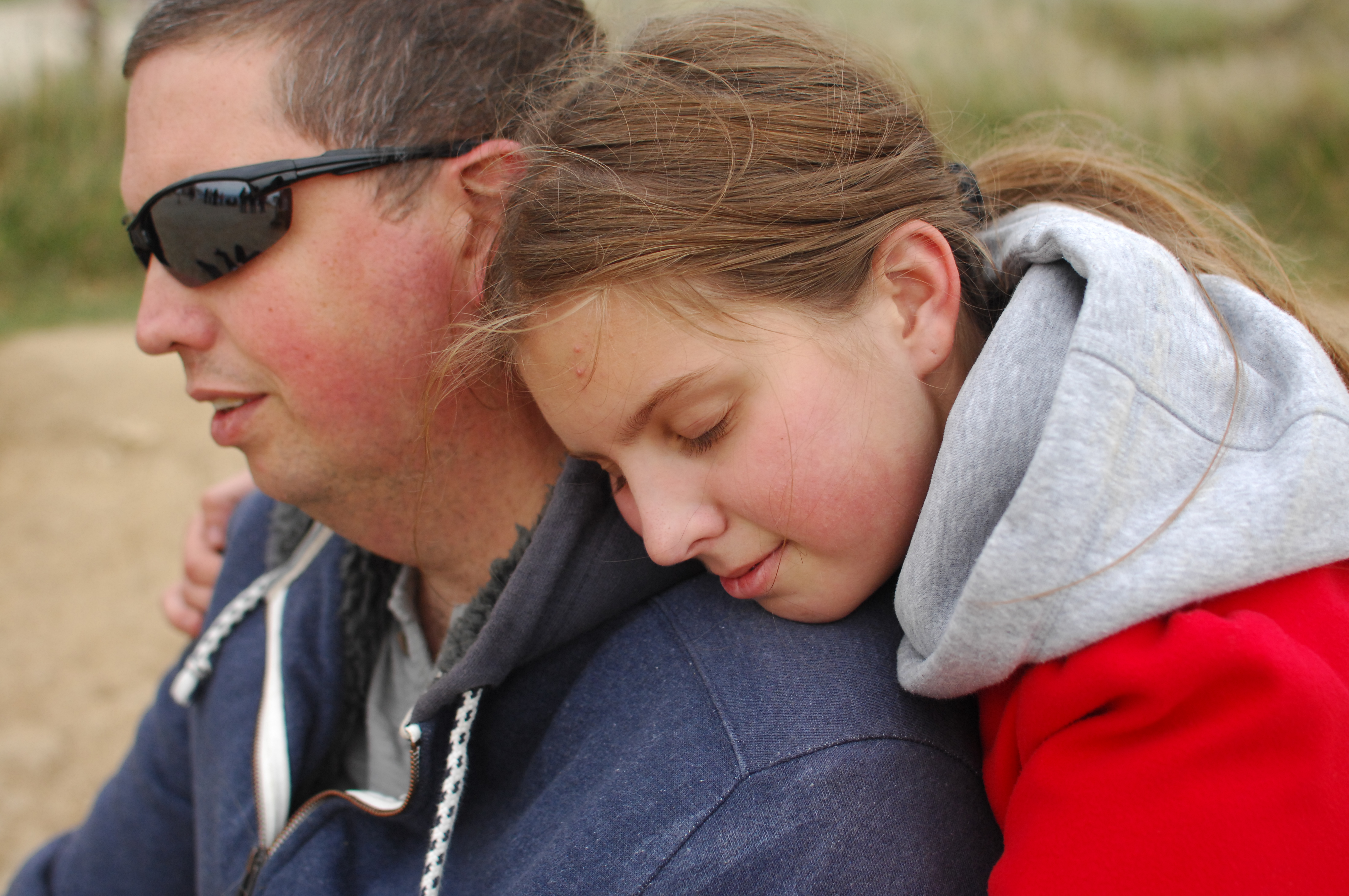 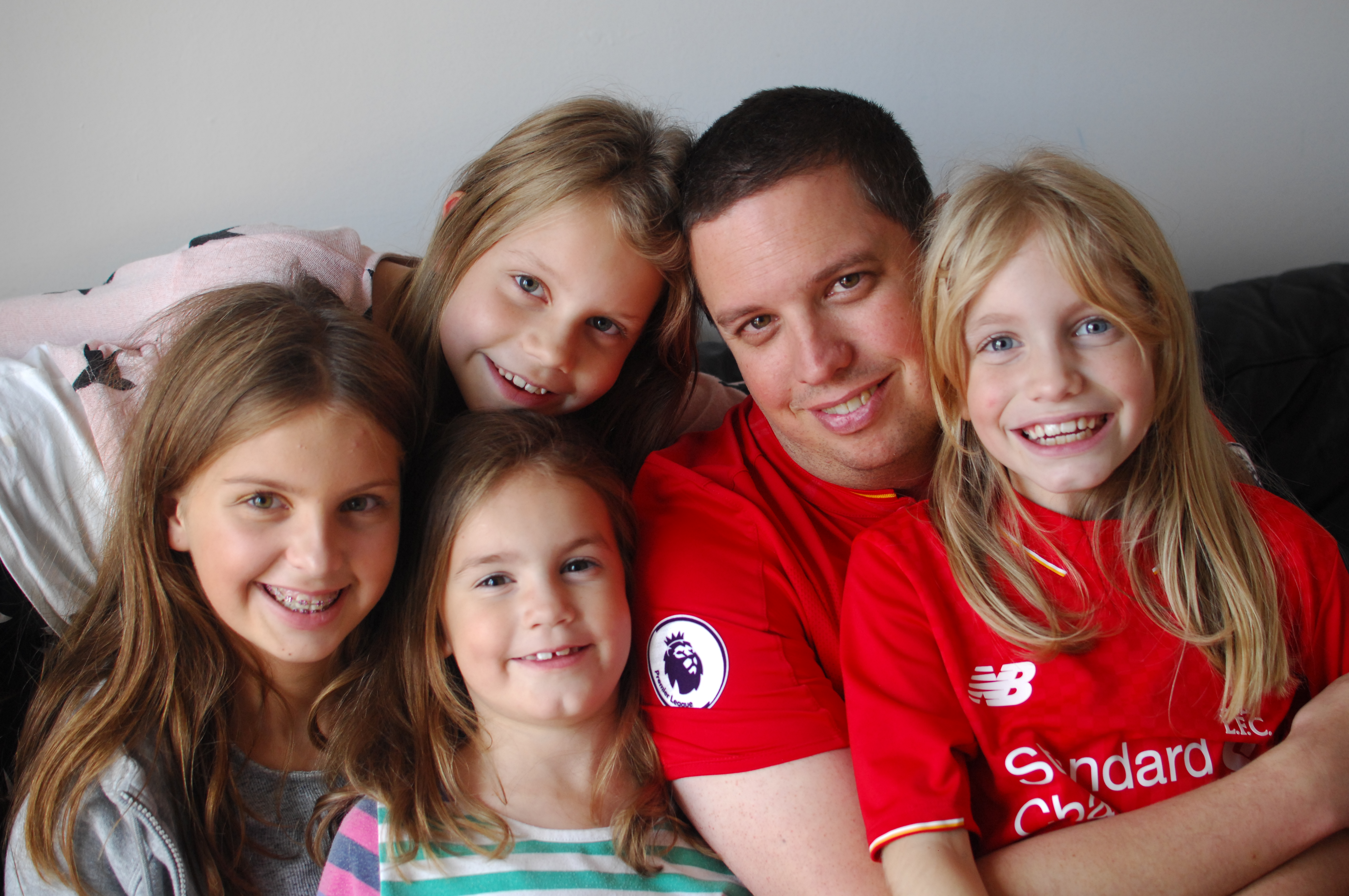 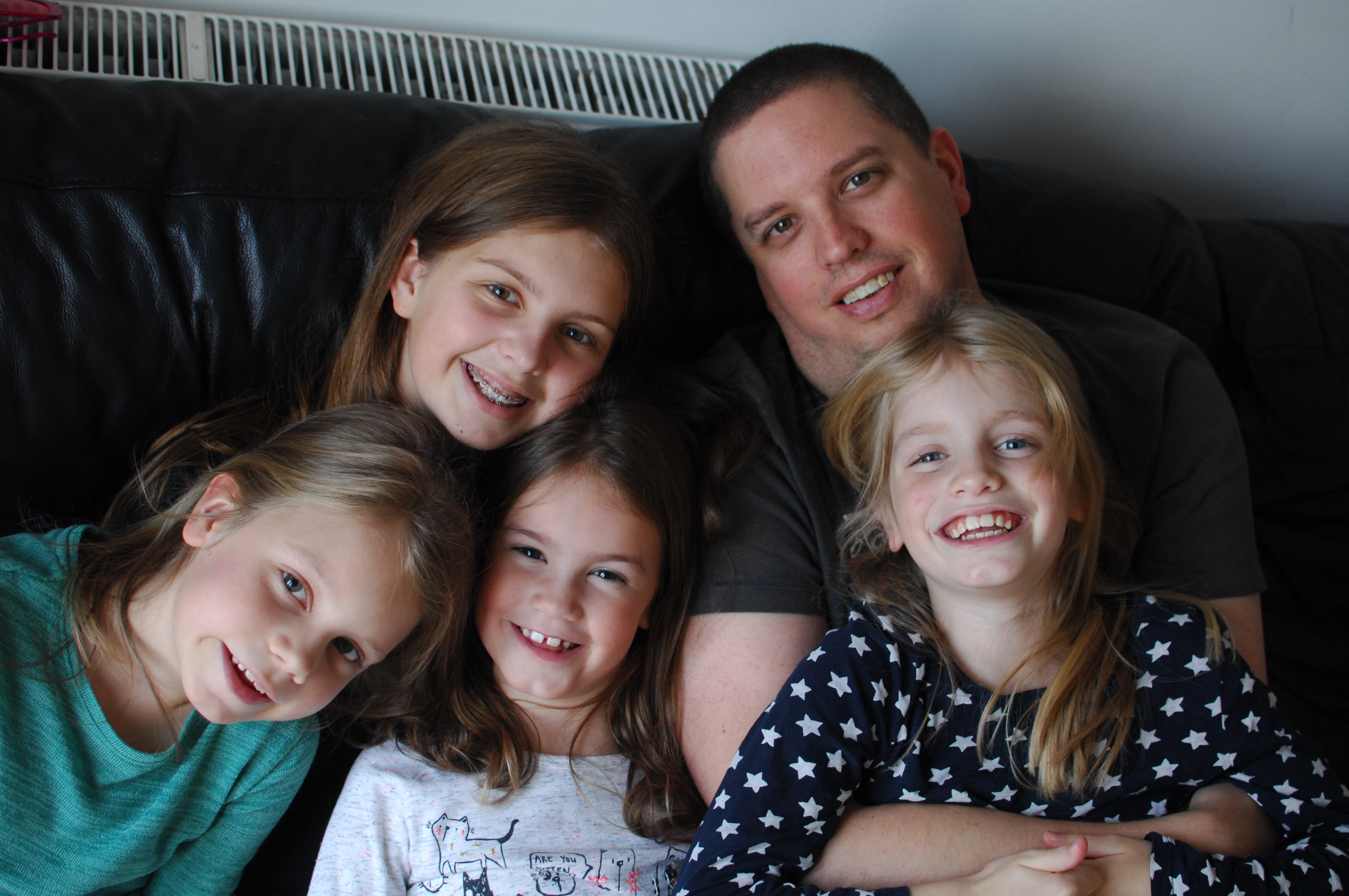 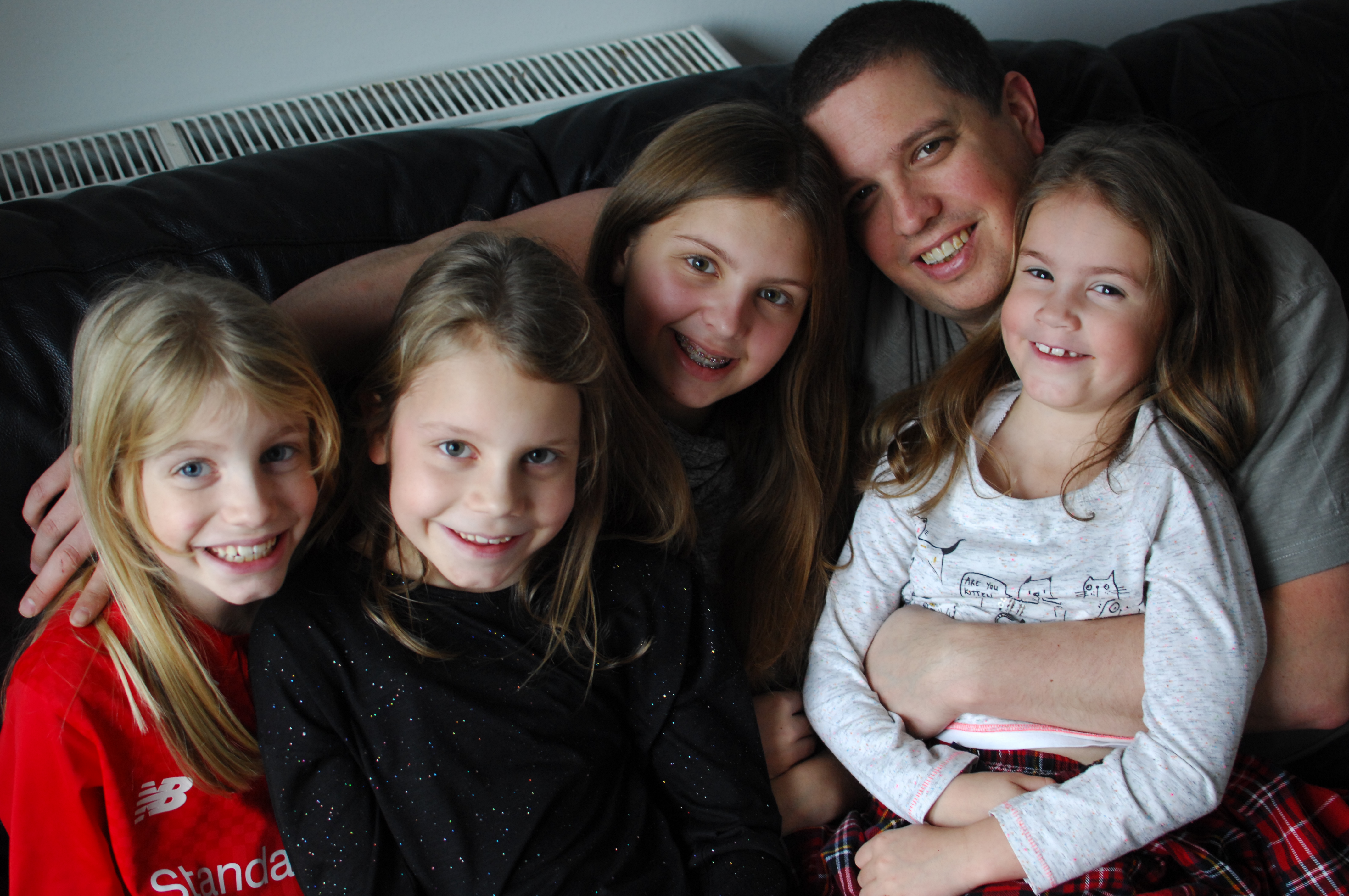 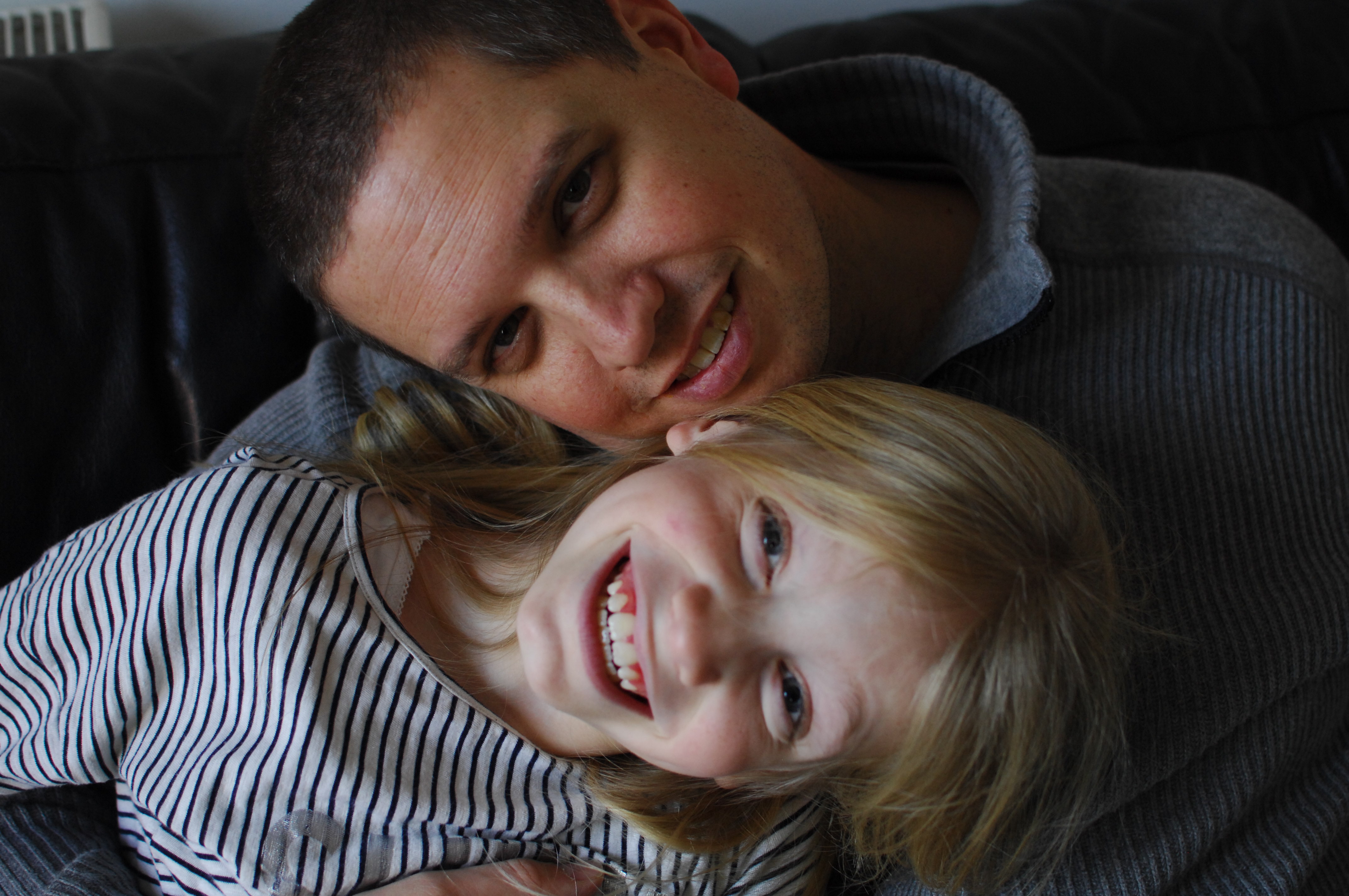 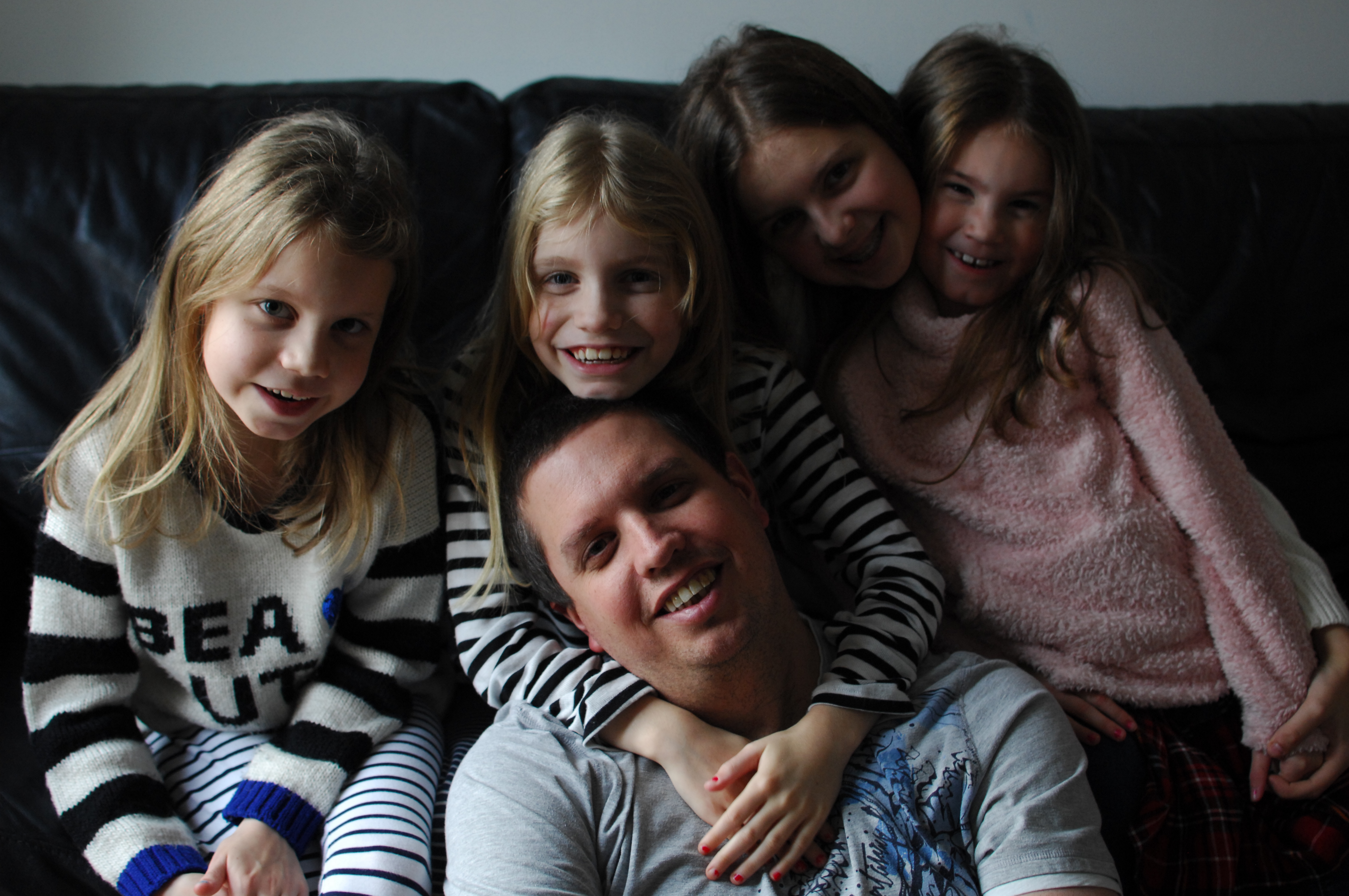 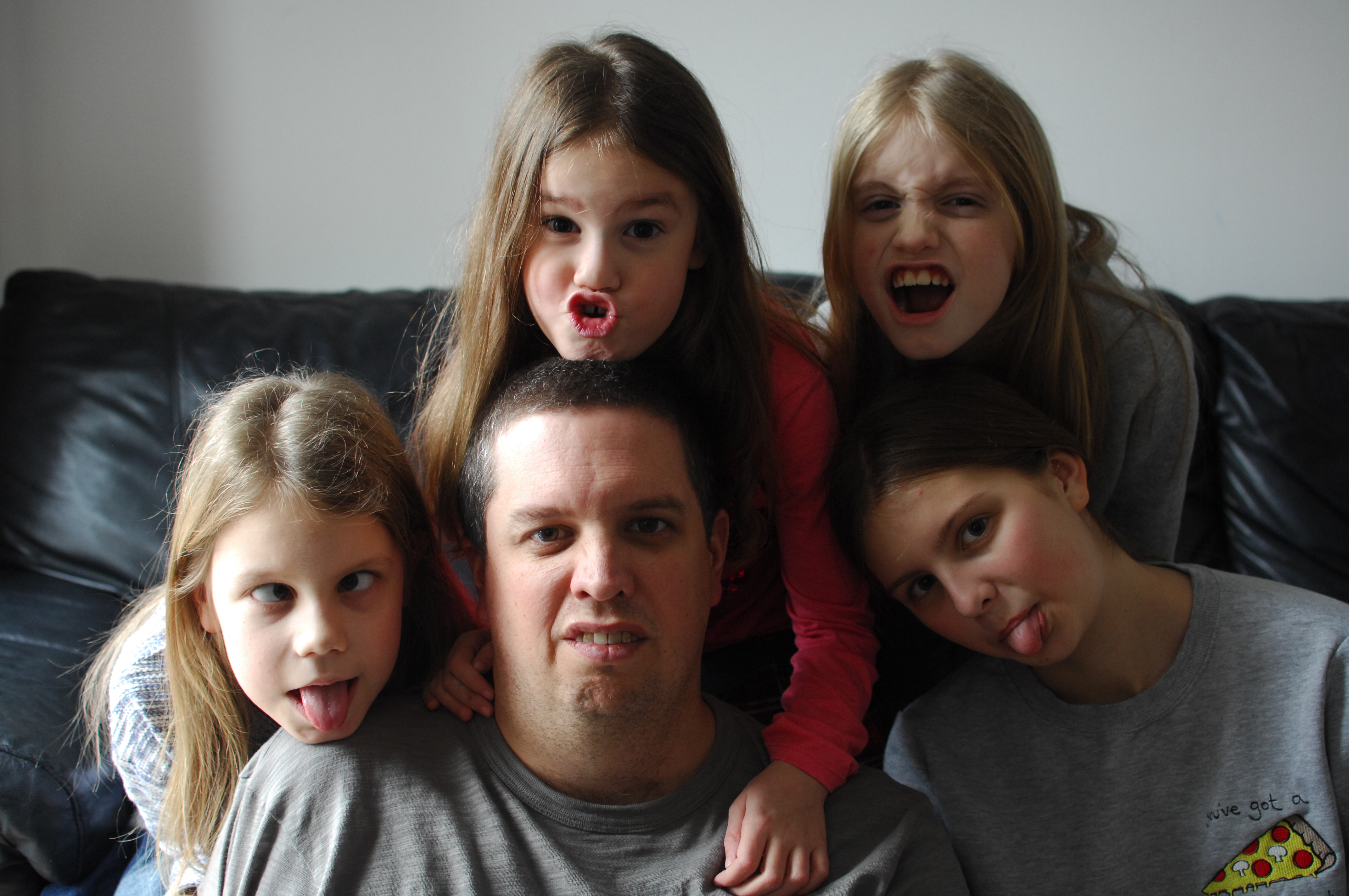 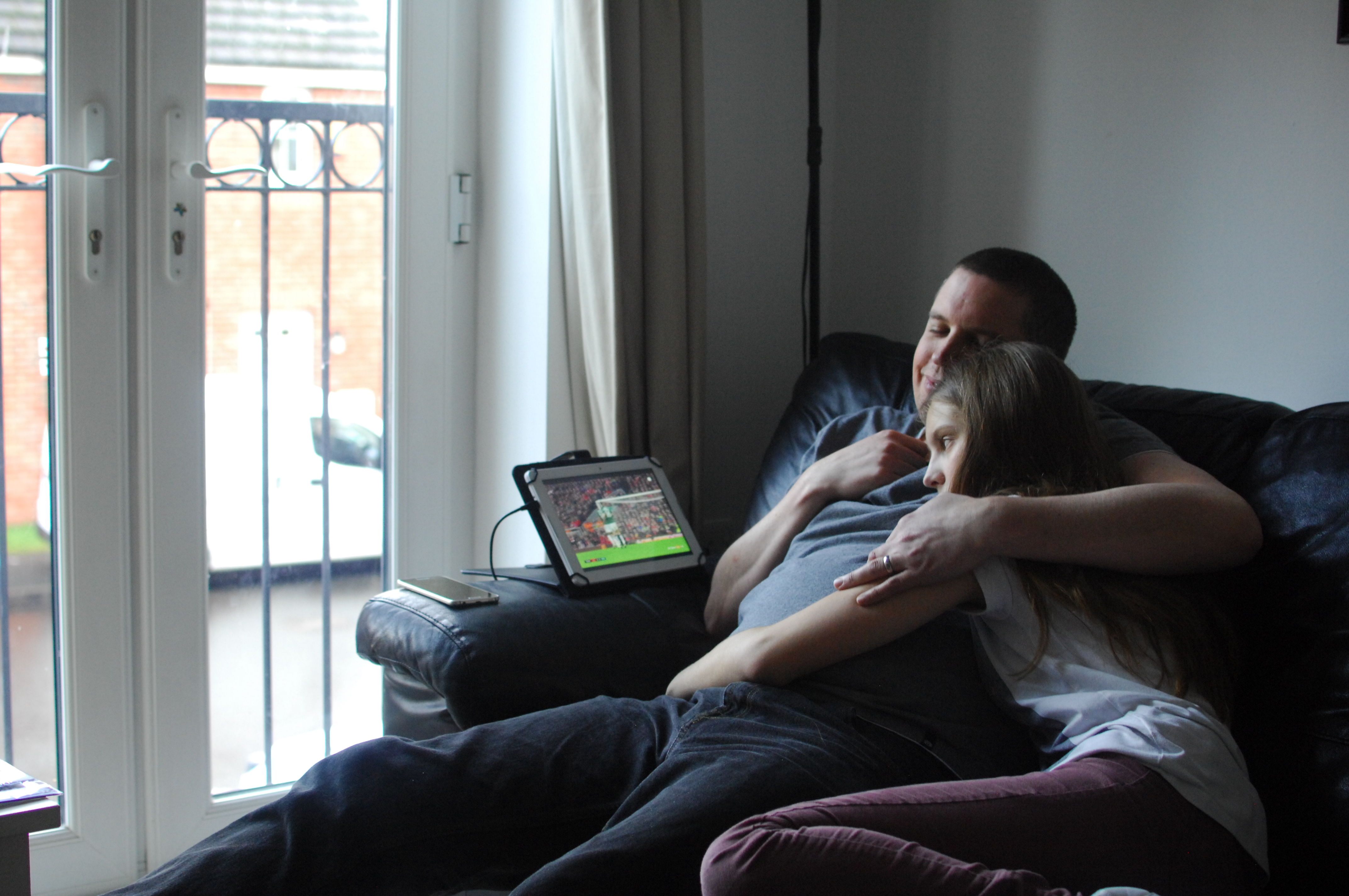 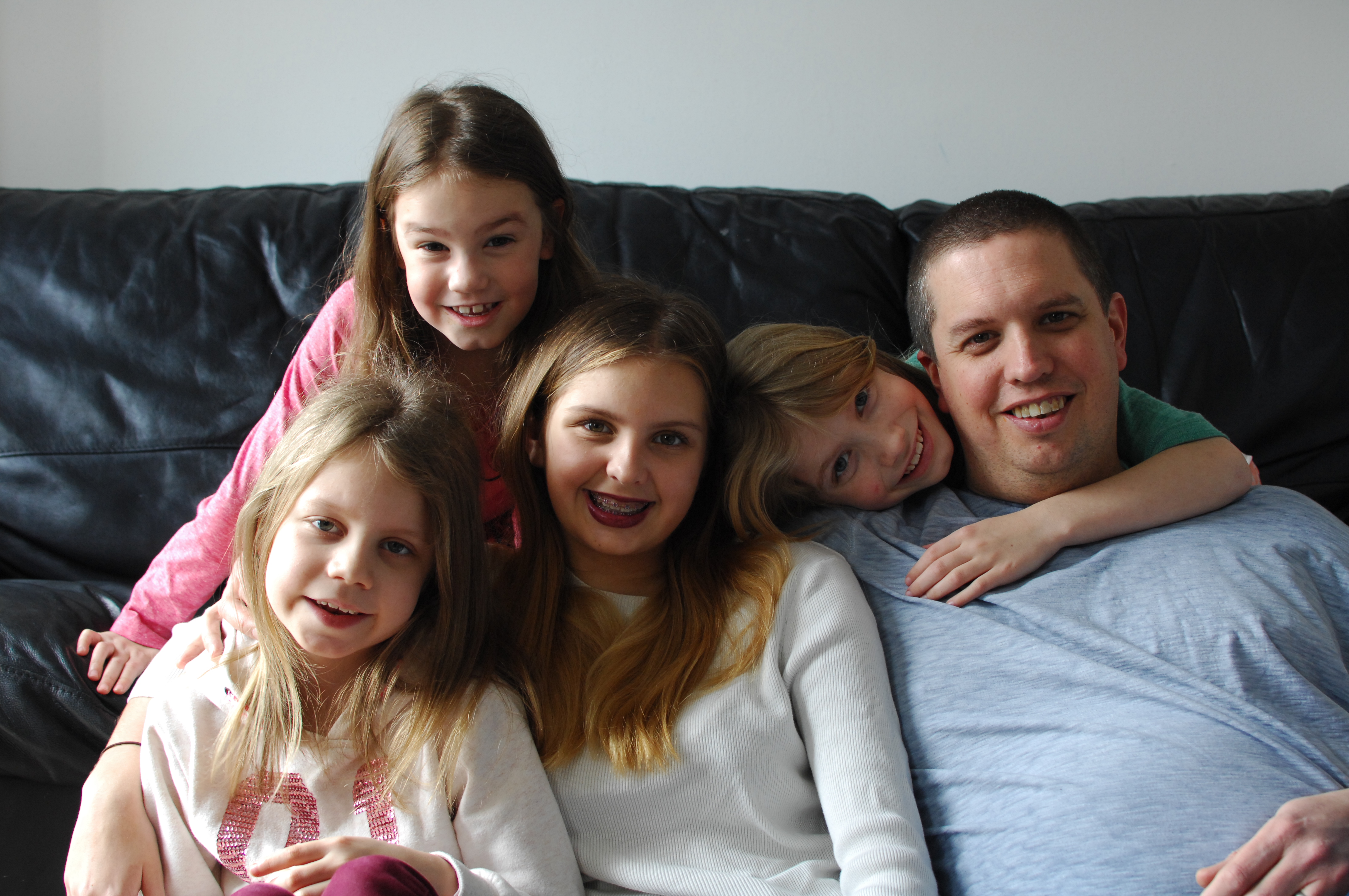 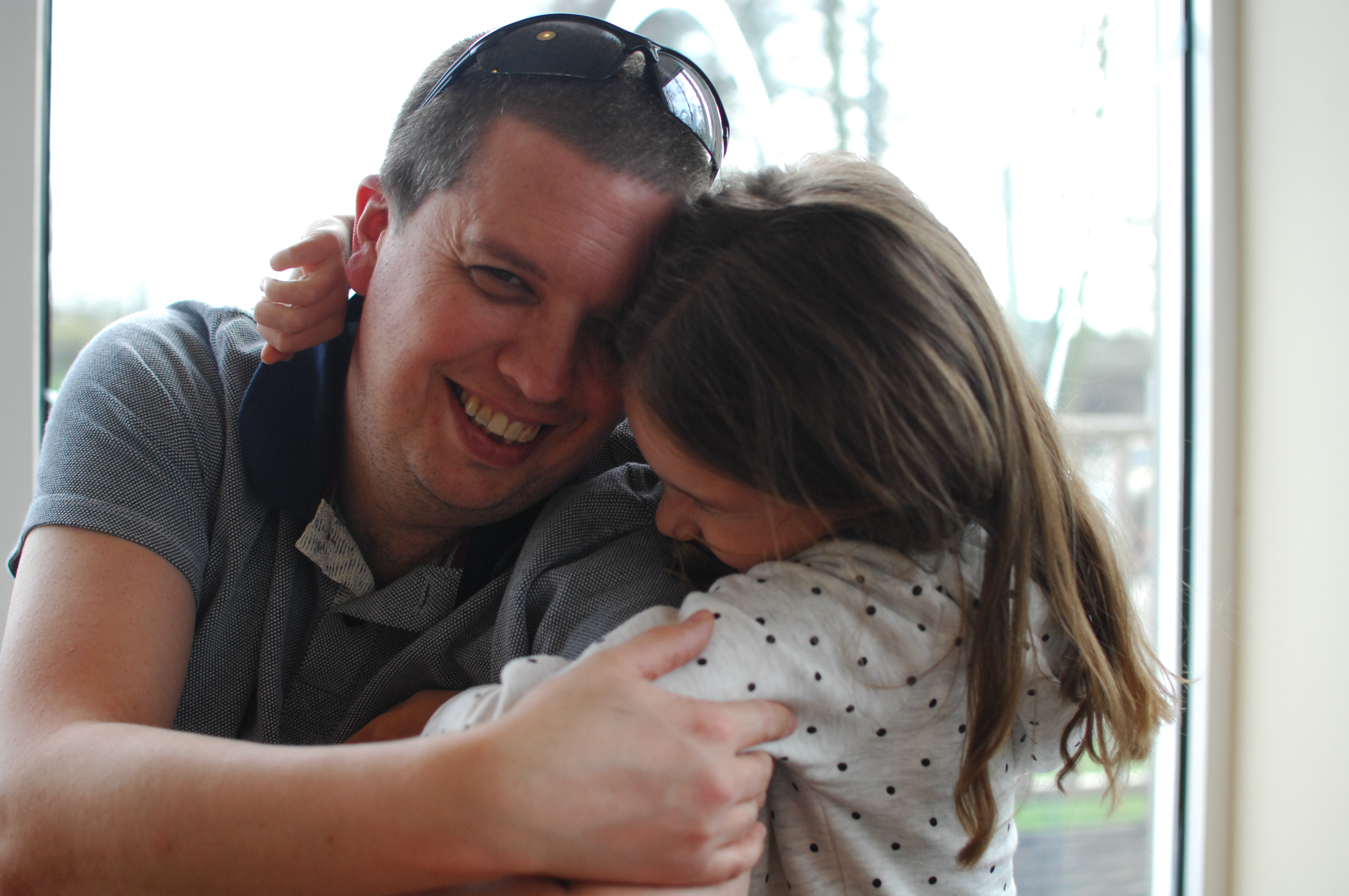 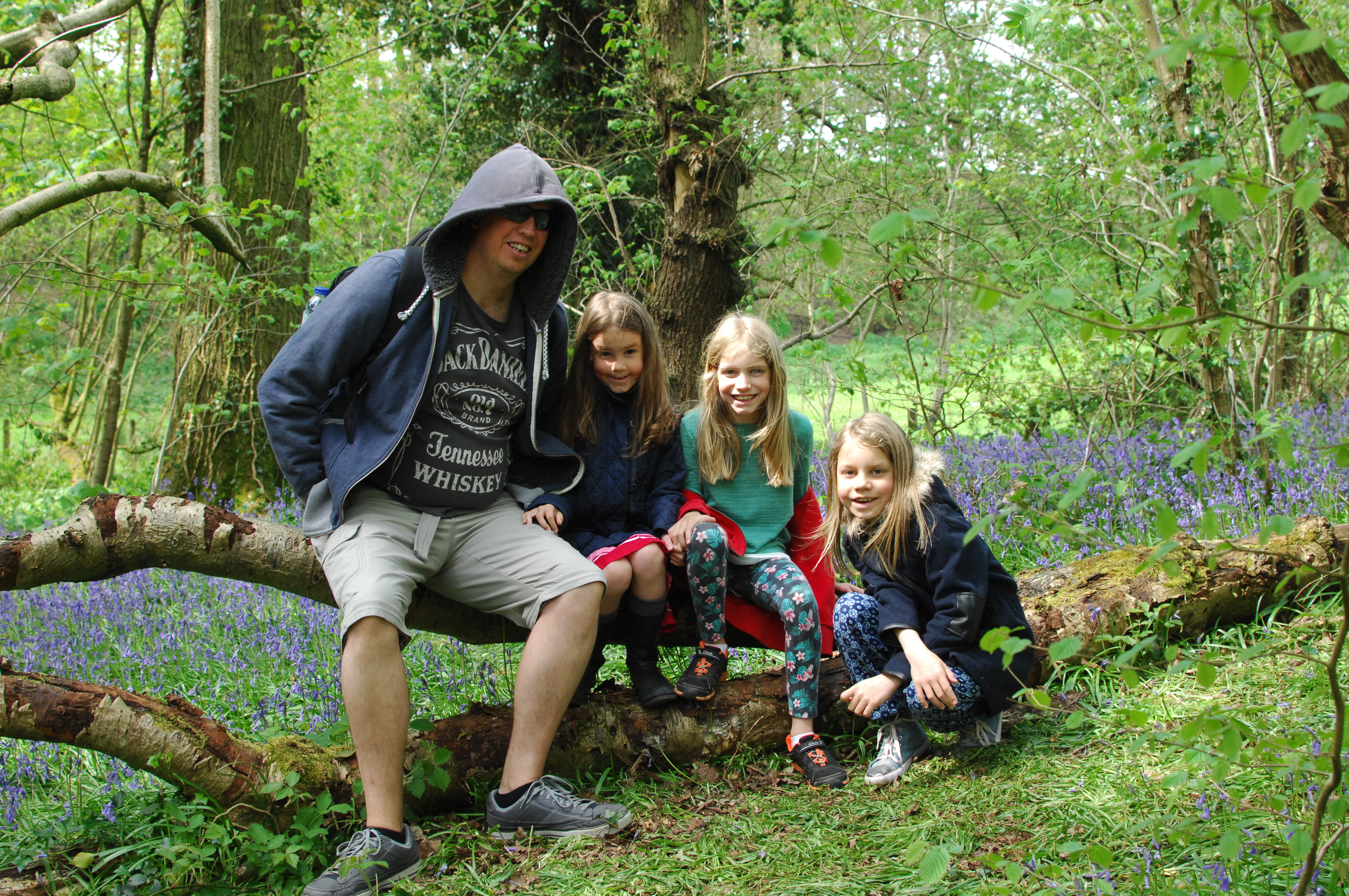 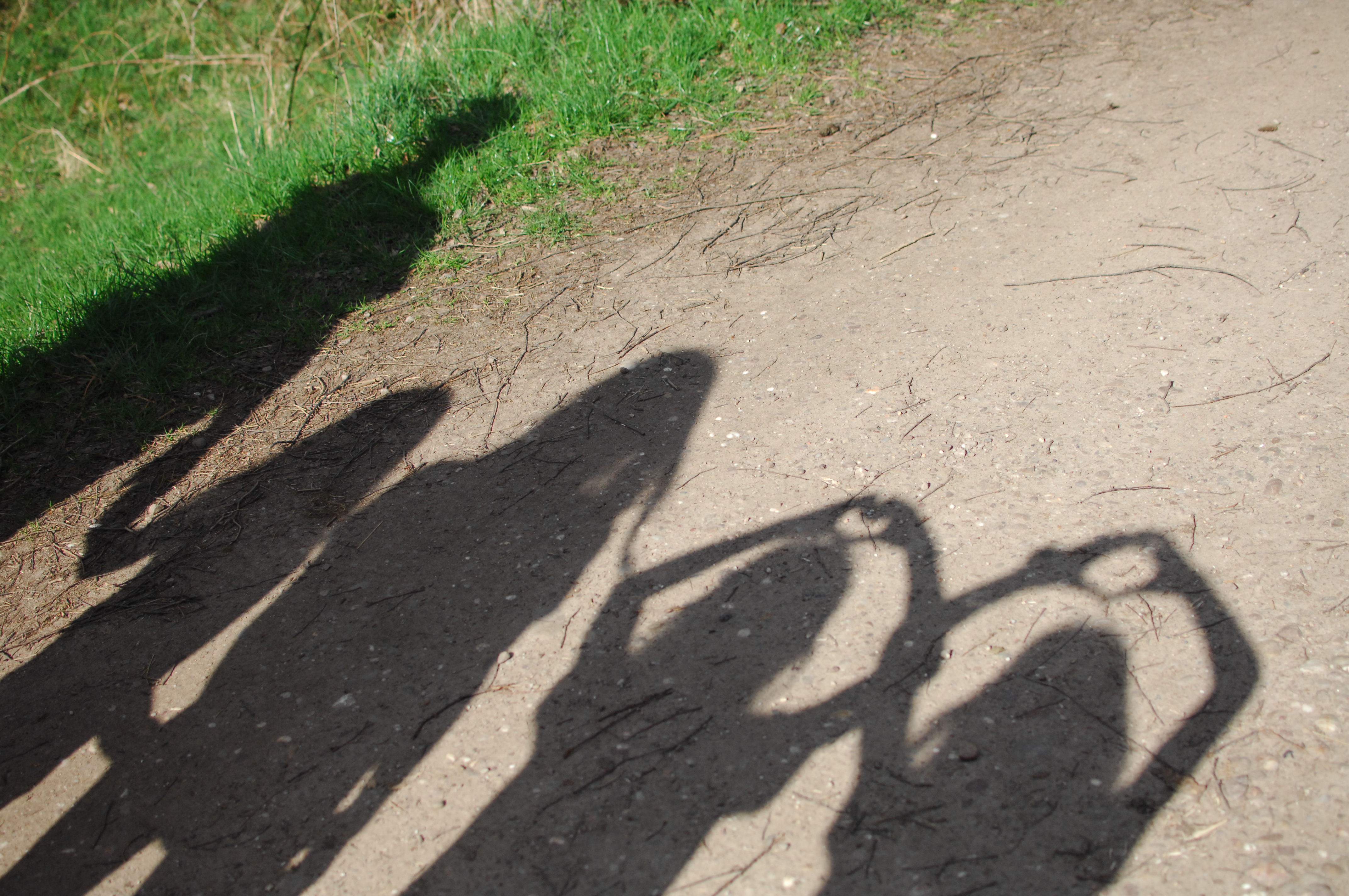 At the Stepping Stones, April 2017 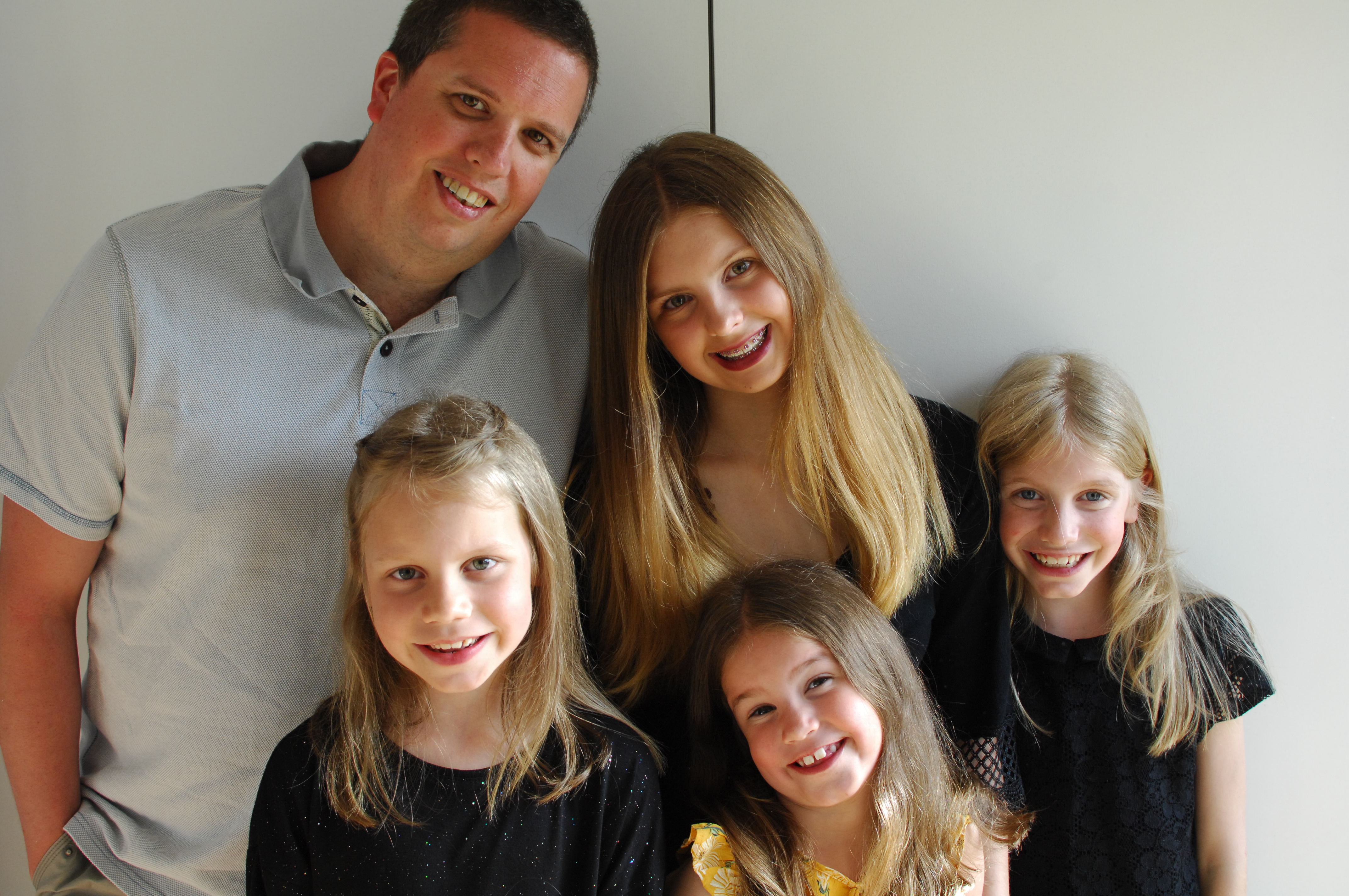 All dressed up and ready to go out for dinner in Bude, Cornwall, April 2017

A day trip to Attingham Park

We usually head south to our happy place in Cornwall for our family holidays.  At the start of June we headed north instead, on…