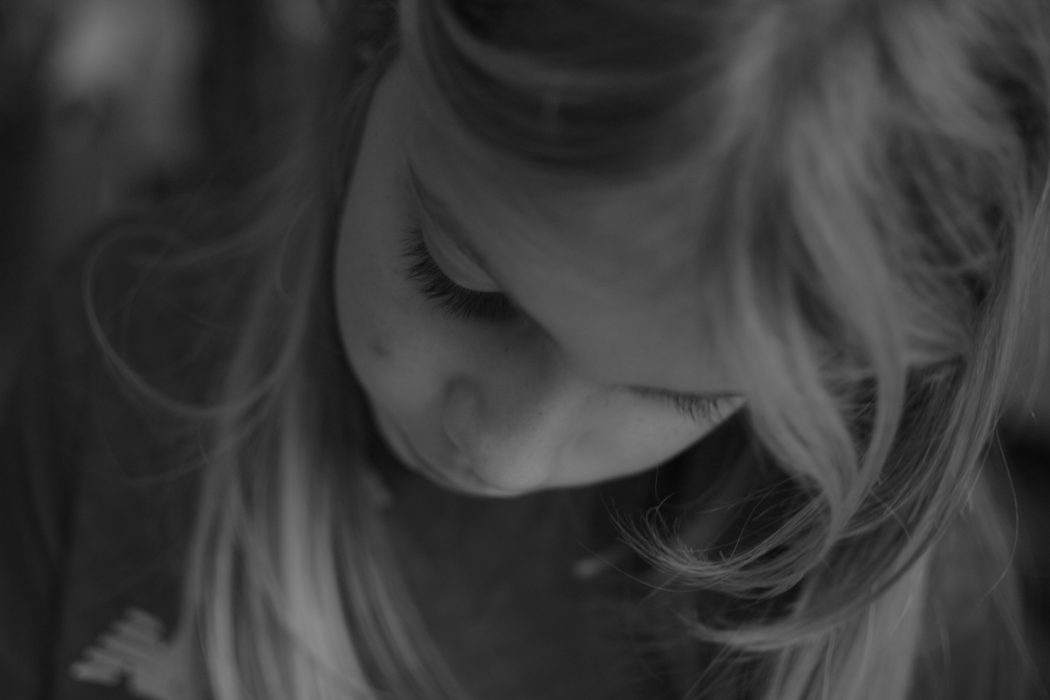 It has taken me a while to formulate this post.  I’ve had thoughts going round and round in my head for days and days and days.  For the last couple of weeks I’ve been working with therapy clients and supervisees in my day job on helping them to set their intentions for the year ahead.  Every single one of them has asked me “What’s your intention Chloe?”  and I haven’t been able to answer.  I had an inkling, but nothing that I could firmly and definitely say “yes, this is it”.

Then two things happened in the space of 48 hours.

Firstly, I finished a book called “The Subtle Art Of Not Giving A F*ck” by Mark Manson and it is, quite simply, utterly brilliant.  There are as many swear words in it as the title suggests and his no-holds-barred style of writing really appealed to me.  Every chapter held many useful insights and made me think quite deeply about the way I live my life.  There was one sentence though that completely blew me away.  Towards the end of the book, in the final chapter entitled “…And then You Die”, was this single line:

“There is nothing to be afraid of”

It’s been going round and round in my head ever since and whenever I’m faced with something ‘scary’ I’ve been saying it to myself and I do actually feel calmer as a result.

I read it on the train on my way to London and I had to put the book down and pause and let that sink in.  Because as soon as I read it my brain instantly screamed at me all of the evidence proving that this was, in fact, not true.

“But what about sharks?  And hospitals?  And your kids dying?  And someone you love getting cancer?  And YOU getting cancer?  And driving long distances?  And not being good enough at something that means everything to you?” that mean little voice in my head yelled at me, not necessarily in that order.

I closed my eyes and did my very best to silence it so I could think as myself instead.  I managed to find a stillpoint in between the train manager’s voice screeching over the tannoy, the rattle and clatter of the tracks, someone’s mobile phone ringing and the chatter of a family sitting nearby, and I realised that actually, that one sentence – “There is nothing to be afraid of” – is true.  We are all going to die and none of us have any control over when.  We can influence parts of it for sure, by eating healthily and sleeping well and doing things we love and staying active.  But none of us know when it’s our time.  I could get hit by a car tomorrow and that would be it.  So why do I waste so much of my time worrying about things and being afraid of things that ultimately, really don’t matter?  Why on earth am I not living every single day exactly on my terms?  I knew all of this before of course – I think we all do deep down – but I don’t think I’d really thought about it so clearly and consciously before.  I realised that there are a lot of fears that I’ve been holding on to that I need to let go of.

Secondly, I won a competition.  Actually, I’ll rephrase that.  I’ve won a prize that could, quite literally, be life-changing.  In my world anyway.  In September this year I’m going to be heading off to Colorado in the USA to spend three days at an intimate photography retreat being run by a photographer that I have admired for a very long time.  As soon as I saw the competition I knew I had to enter it – the tiniest chance that I might win was too much of a temptation to ignore, even though I knew that hundreds of people would enter, most of whom would be far more talented, professional and creative than me.  I entered on Instagram using this image: 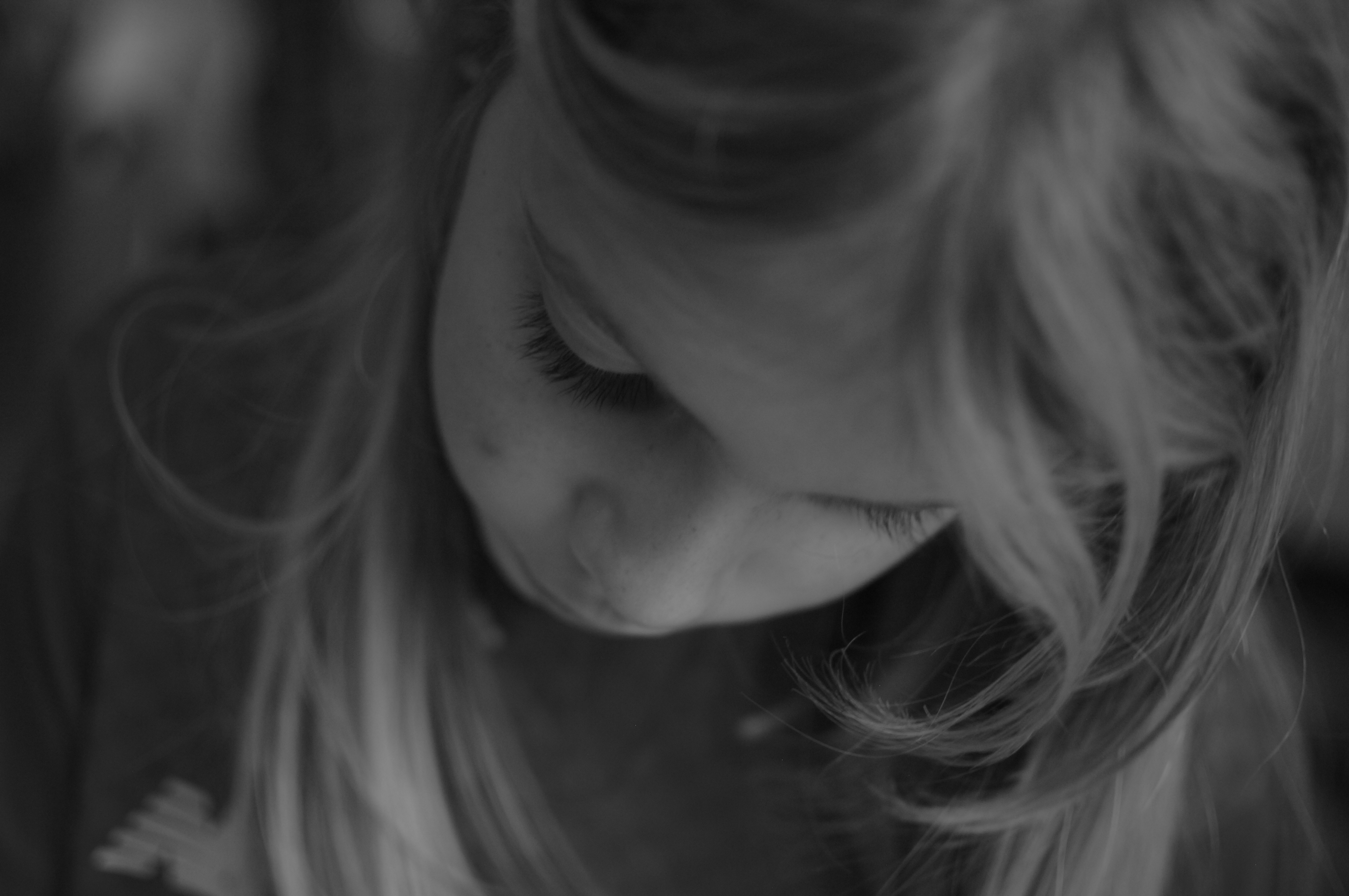 “This is my wild one, captured in a quiet moment of concentration.  Words can’t even begin to describe how much I would love to attend (this retreat) – it would be all of my dreams come true in one sitting.  The chance to meet, learn from and work with a soul I have admired for a long time now, the opportunity to expand my knowledge, challenge my boundaries and test my limits in something that would go waaay beyond simply photography, and the chance to stretch far past my comfort zone by leaving my three girls for an adventure all on my own… The thought simultaneously terrifies me and inspires me beyond belief.  Keeping my fingers crossed that I might be lucky enough to win a place”

I then put it to the back of my mind what with Christmas and birthdays and New Year and back to school and work, and I forgot all about it.  A week ago I was scrolling through Facebook, just about to log out to go and pick up the girls from school when I came across a post from the photographer running the competition, announcing the winner.  Keen to see who the lucky person was, knowing for sure it wouldn’t be me, I clicked on the little video AND SAW MY NAME!  The next few minutes are a bit of a blur.  I think I squeaked, yelled for my husband, started to cry and then began to shake uncontrollably.  Neil came downstairs wondering what on earth had happened and I pointed at the screen and he looked at me and I tried to say everything to him with my eyes because I couldn’t actually speak out loud and then I had to sit down before I passed out.  I actually won!  It turns out that over 5,000 people entered and it was me who got randomly chosen.  It honestly still doesn’t feel real.  It’s pretty much all I’ve been able to think about since.

Now that I’ve had a week or so to start to wrap my head around it, all the fears and insecurities have started coming up.  I’m going to have to drive on the wrong side of the road, using an automatic car, on mountain roads, in a country I’ve never been to before.  I’ll be spending three days immersed in learning as much as I can about something that really I’ve only just started scratching the surface of, with ten other women (none of whom I’ve met before) who all own their own professional photography businesses.  I’ve got to leave my girls for far longer than I’ve ever left them before (the longest I’ve ever been away is one night).  So many unknowns, so many utterly terrifying things that I’m going to have to overcome, so many fears that I’m going to have to let go of, so much that is going to be waaaay beyond my control.

And that was it, that was the clincher.

Because if I’m going to embrace this opportunity with every single part of me, I absolutely cannot let anything stand in my way.  I just can’t.  It means too much to me.

My hope is that by letting go, it’ll leave me space in my heart and soul for more of the stuff that actually matters, like being more authentic, and loving better, and looking after myself in the ways that I need to, and spending more time with the people I love, and doing the stuff that matters to me, and raising our girls to be kind, resilient, loving humans who give a f*ck about the things that are important to them. 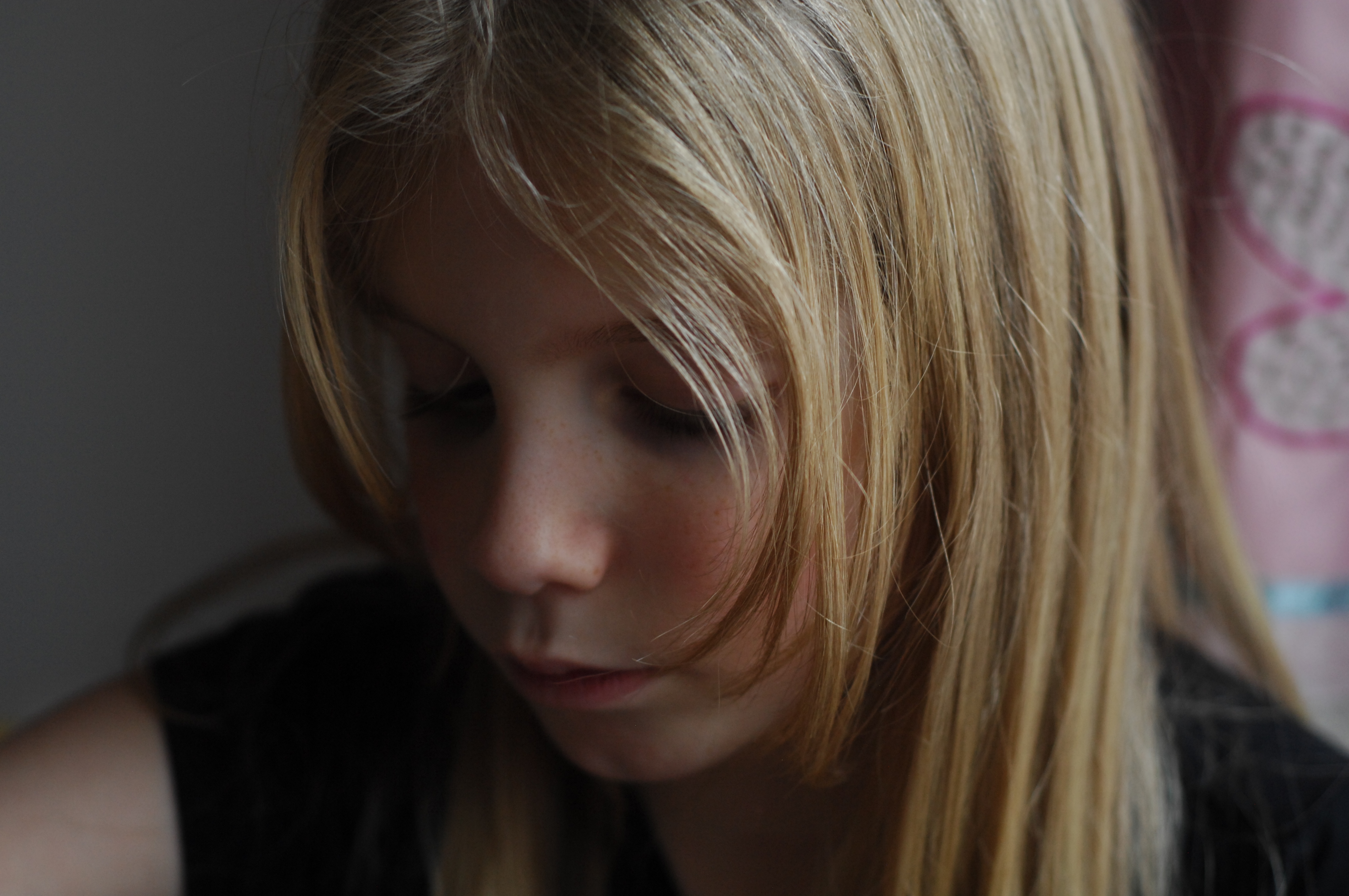 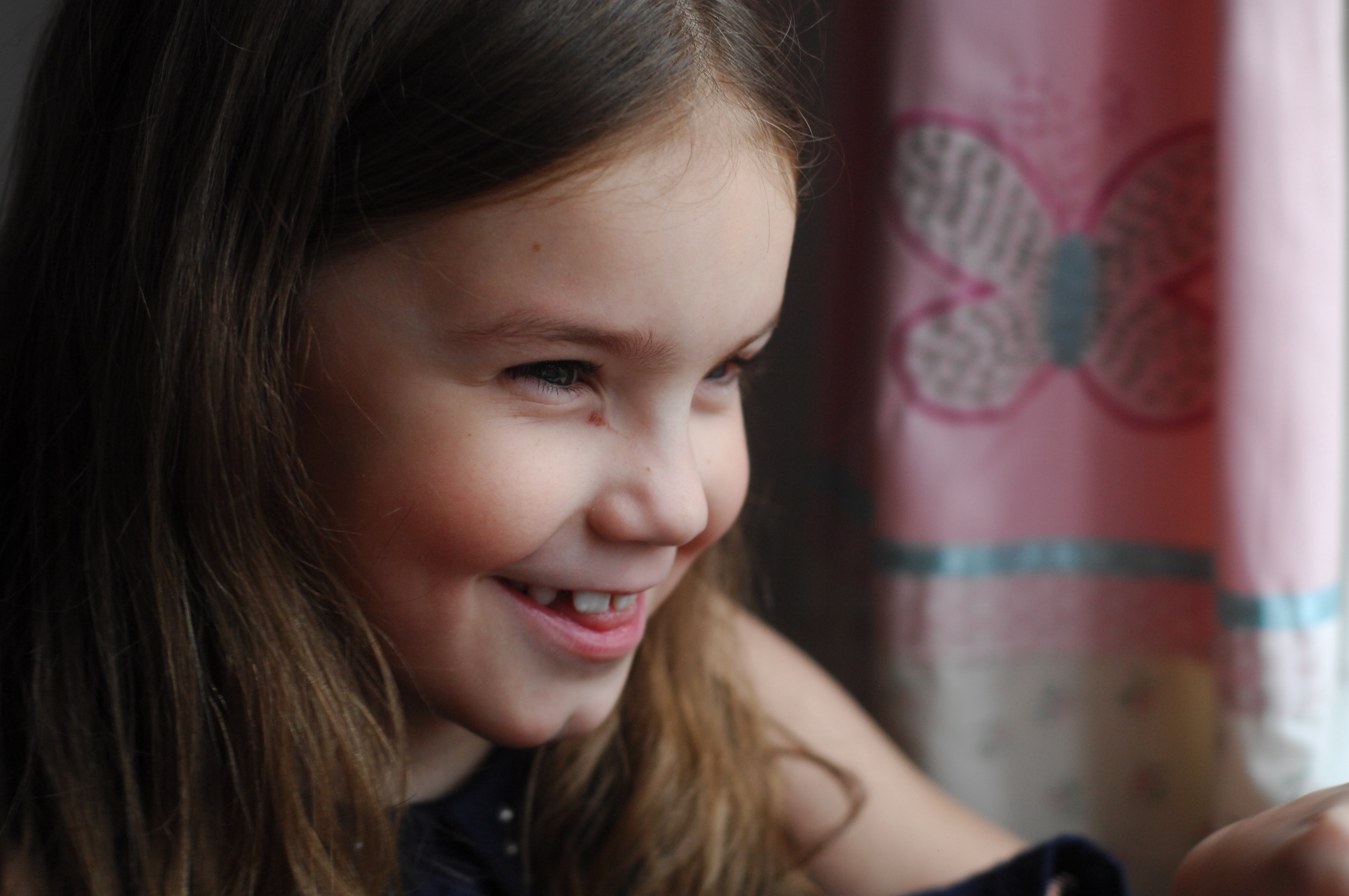 A very wise man once said to me (and still does, actually) “You’re not who you’re going to be yet”.  And I wholeheartedly agree.  We never stop learning  We never stop growing.  And in order to do that we have to shed those parts of ourselves who no longer fit with who we’re becoming.

It’s not about ‘new year, new me’.  An intention is different from a resolution.  It’s not a thing to achieve.  It’s a way of being in the world.  It’s continually making choices and decisions that take you towards the you that you want to be.  It’s not necessarily something that can be objectively defined or ticked off a list – it’s more subtle, more personal than that.  Intentions from previous years have led me to this point – I realise that now.

2015 was about bravery and balance.

2016 was about following my heart.

December: The moments in between