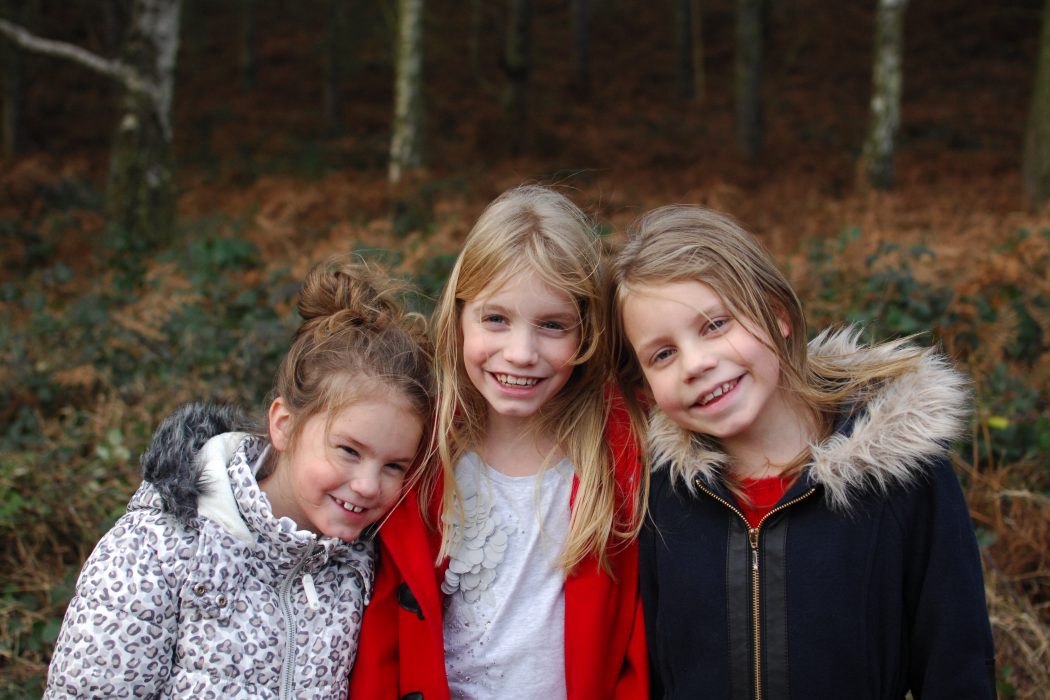 The husband working in the industry he does means that Christmas Eve is one of the busiest days/evenings of the year for him and so he always works a super-long day – starting in the morning, spending most of the day on his feet and not getting home until the early hours of Christmas Day.  It means it’s just the girls and I for Christmas Eve and I love the evening traditions we have – carefully setting out their sacks by the tree, leaving out a snack for Santa and his reindeer, making sure the magic key is tied to the door handle outside so Santa can get in to deliver their presents (we don’t have a chimney!), watching their messages from the man himself via the Portable North Pole website and tracking where he is in the world via NORAD.

The daytime however, is a different affair altogether.  All the food and present shopping is done and I definitely don’t want to be going into town and having to deal with the inevitable craziness of last-minute panic buyers that no doubt are trawling round the shops; the girls are hyperactive and excited about the next day but don’t really have anywhere or anything to expend their energy on and it feels a little bit like we’re in limbo, just waiting for time to pass.

This year, after a whole week off school in the lead up to Christmas Day, we’d exhausted all the holiday activities I had planned – festive baking, present wrapping, visiting Santa – and the girls were bickering and arguing so much that it was driving me crazy and I wasn’t really at my best parenting-wise.  There had been far too much screen-time (for me as well as the girls!) and I was beginning to go more than a little bit insane with being stuck in the house – I needed fresh air, a stretch of my legs and a way to tire the girls out so I could be sure that they’d sleep tonight ready for Santa’s visit.

So, after much protest from the three small people, I bundled them all into the car and declared that we were going on a Christmas Eve Walk (except I forgot to bring the Santa hats for us all to wear.  Oops).  I knew we didn’t have long because of how early the sun sets at the moment so I just headed for our old familiar favourite – the Stepping Stones.

We had a blast – Ella and Mimi ran on ahead and laughed and played and made up an elaborate story about being pirates on the hunt for Bottle Island, while Lola walked by me, holding my hand and chatting (she’s got a particularly nasty cough and wasn’t really feeling up to much running around).  It was busier than I’d expected – lots of dog walkers and family groups, everyone smiling and saying hello to each other as we passed by.  And on our way back to the car the sun started going down, giving everything that gorgeous golden glow of light that I love so much.

We all felt better for it and I’m pretty certain that I’m going to make it a new Christmas Eve tradition.  Next year I’ll make sure I remember the Santa hats for us all to wear!

Here are some of my favourite shots from our walk… 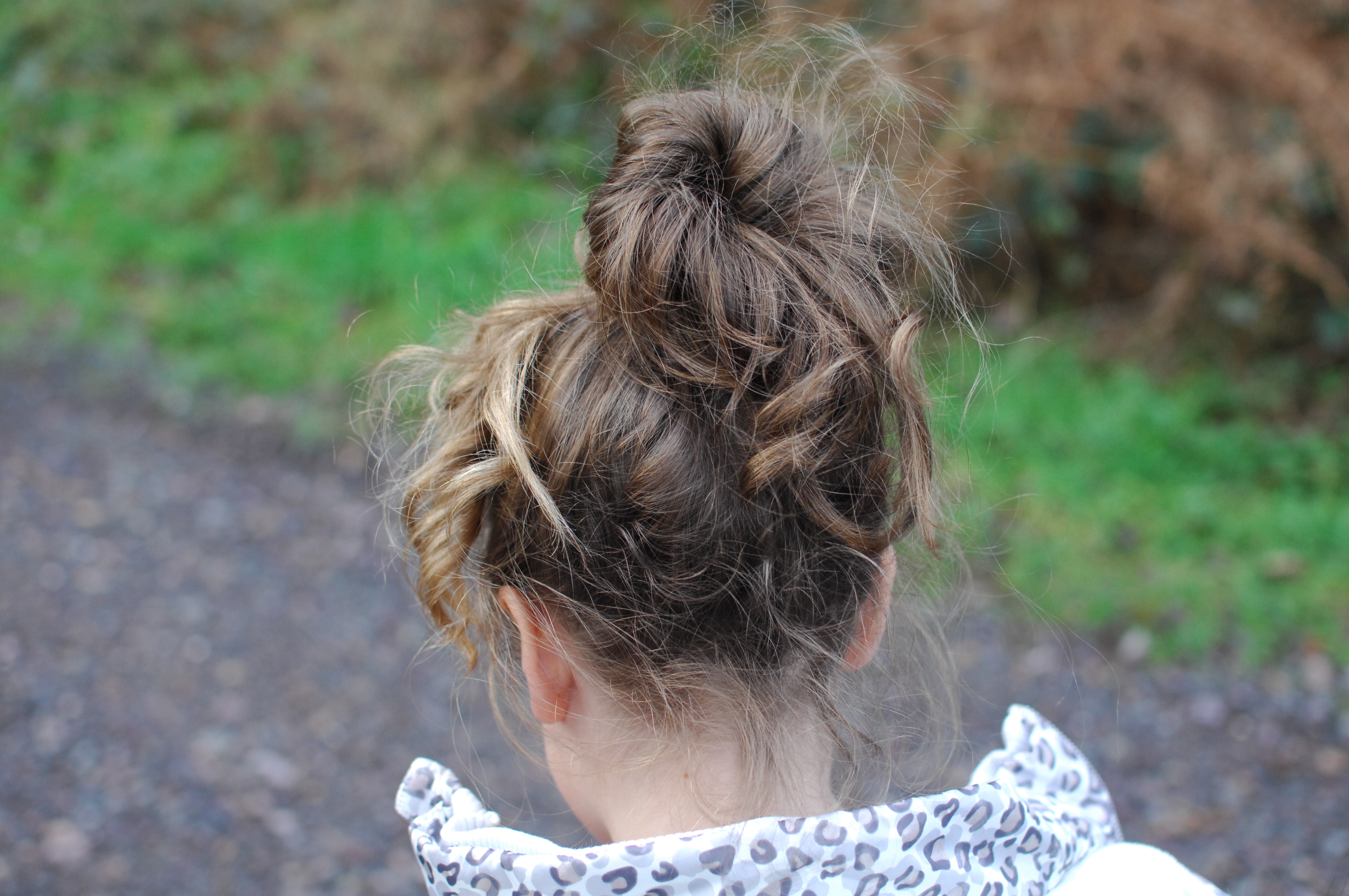 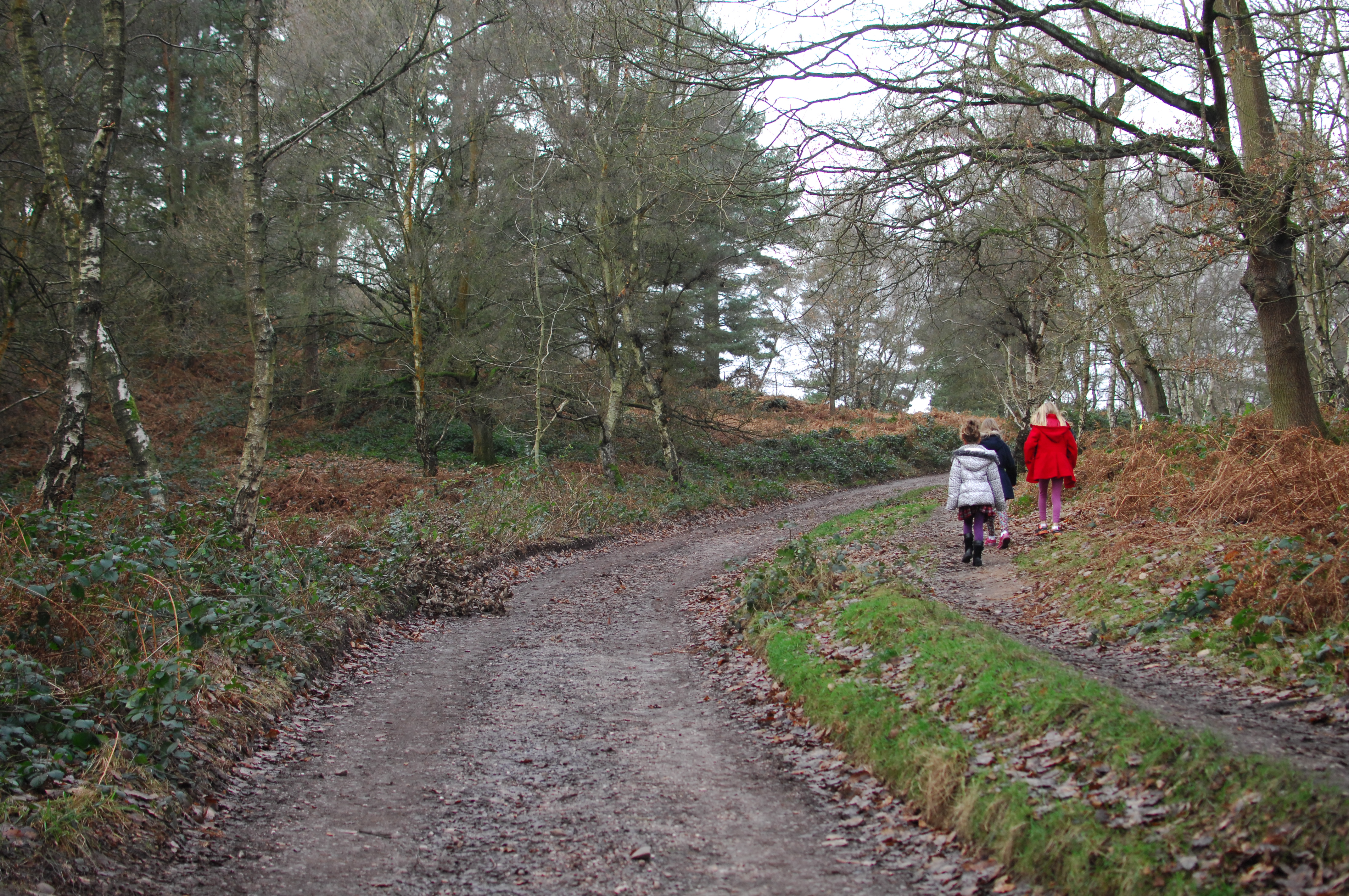 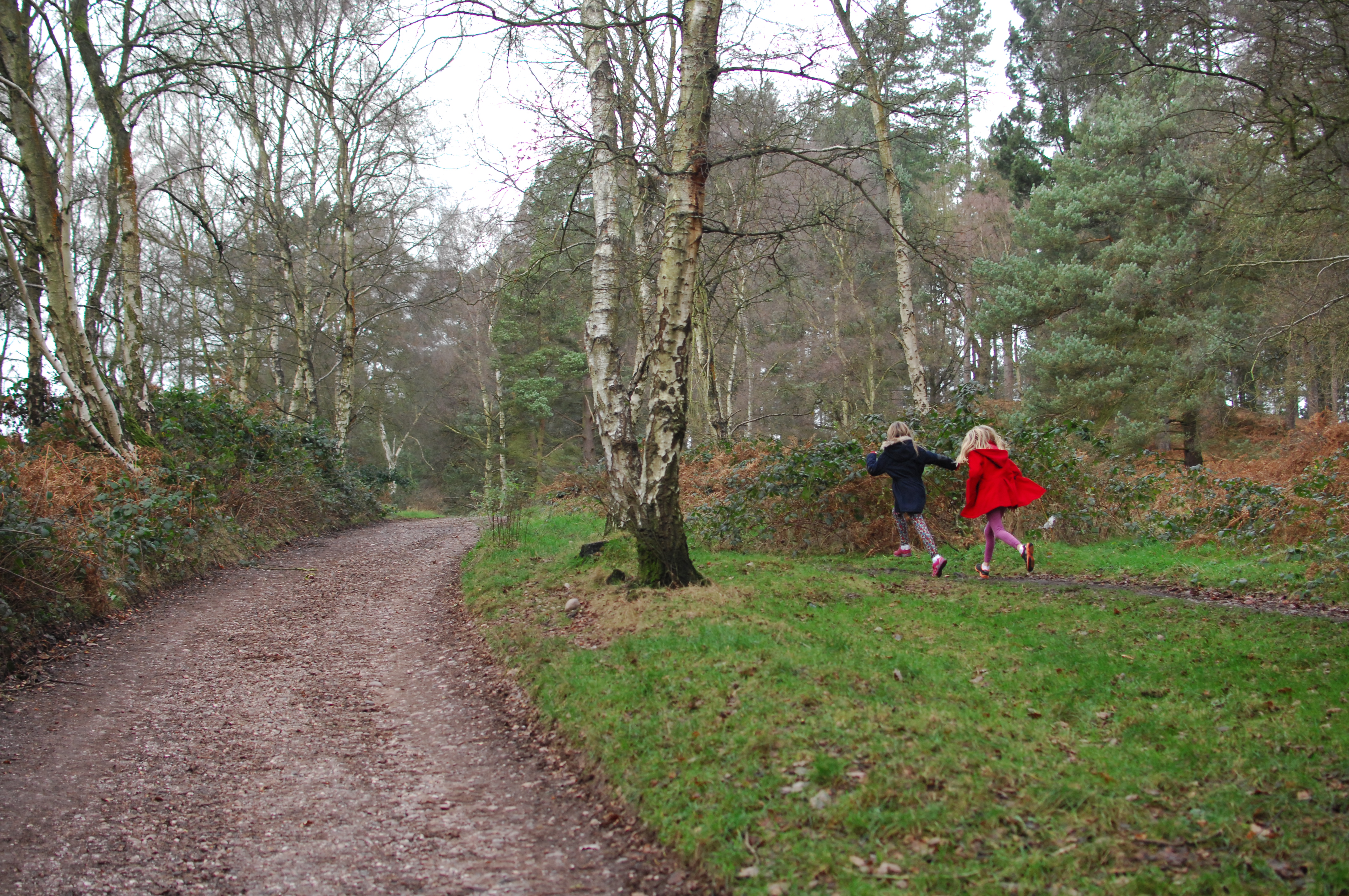 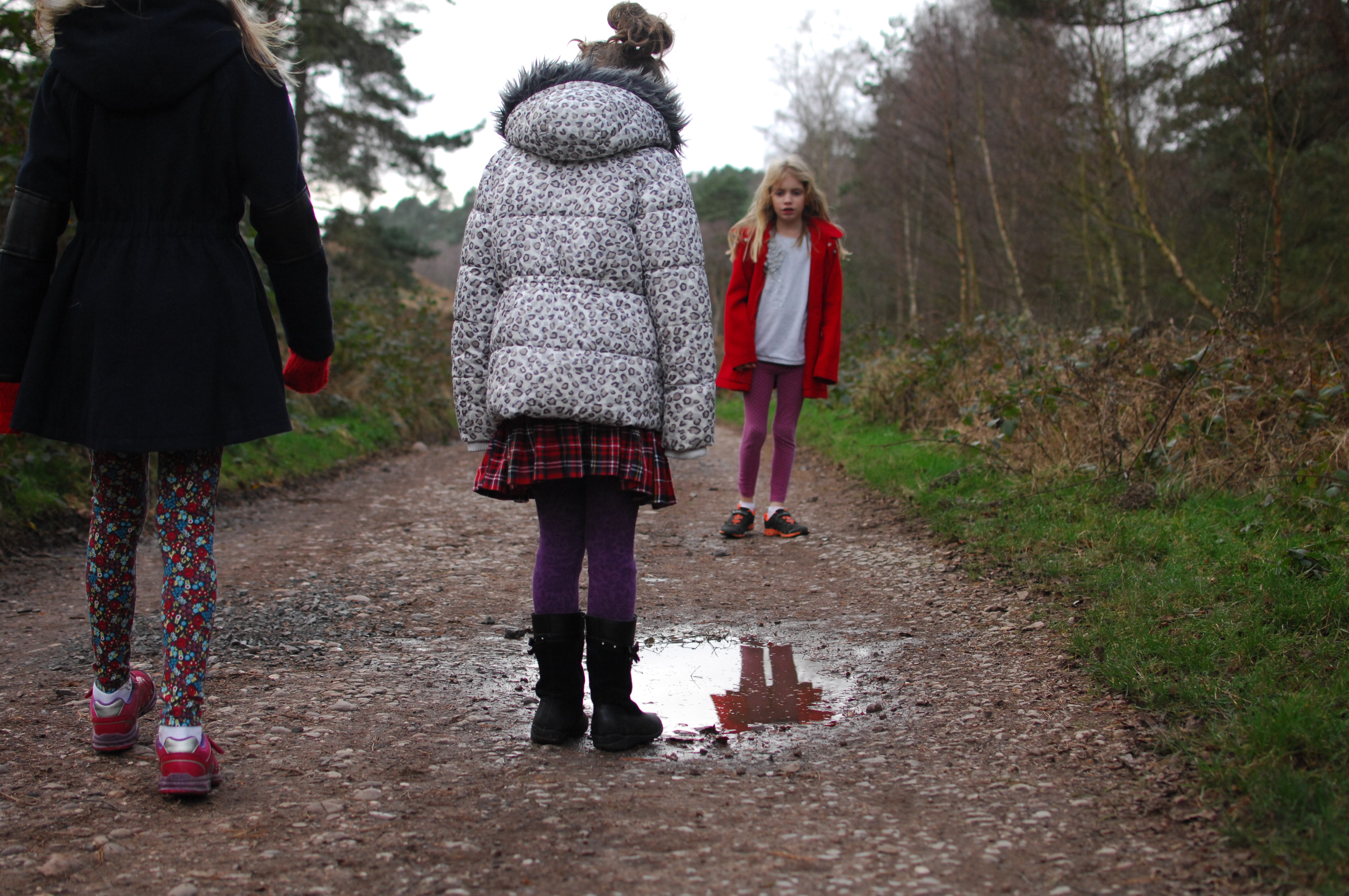 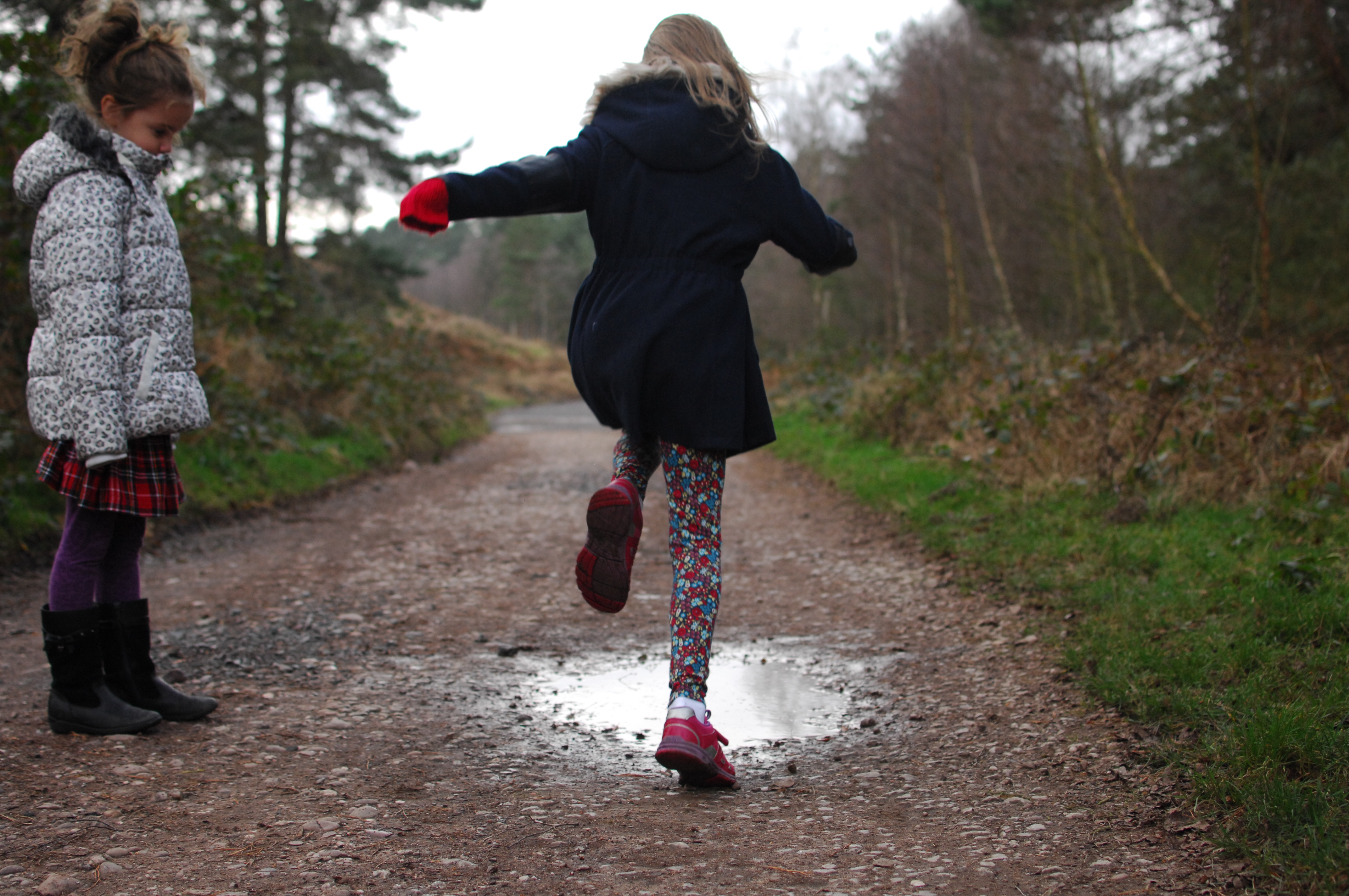 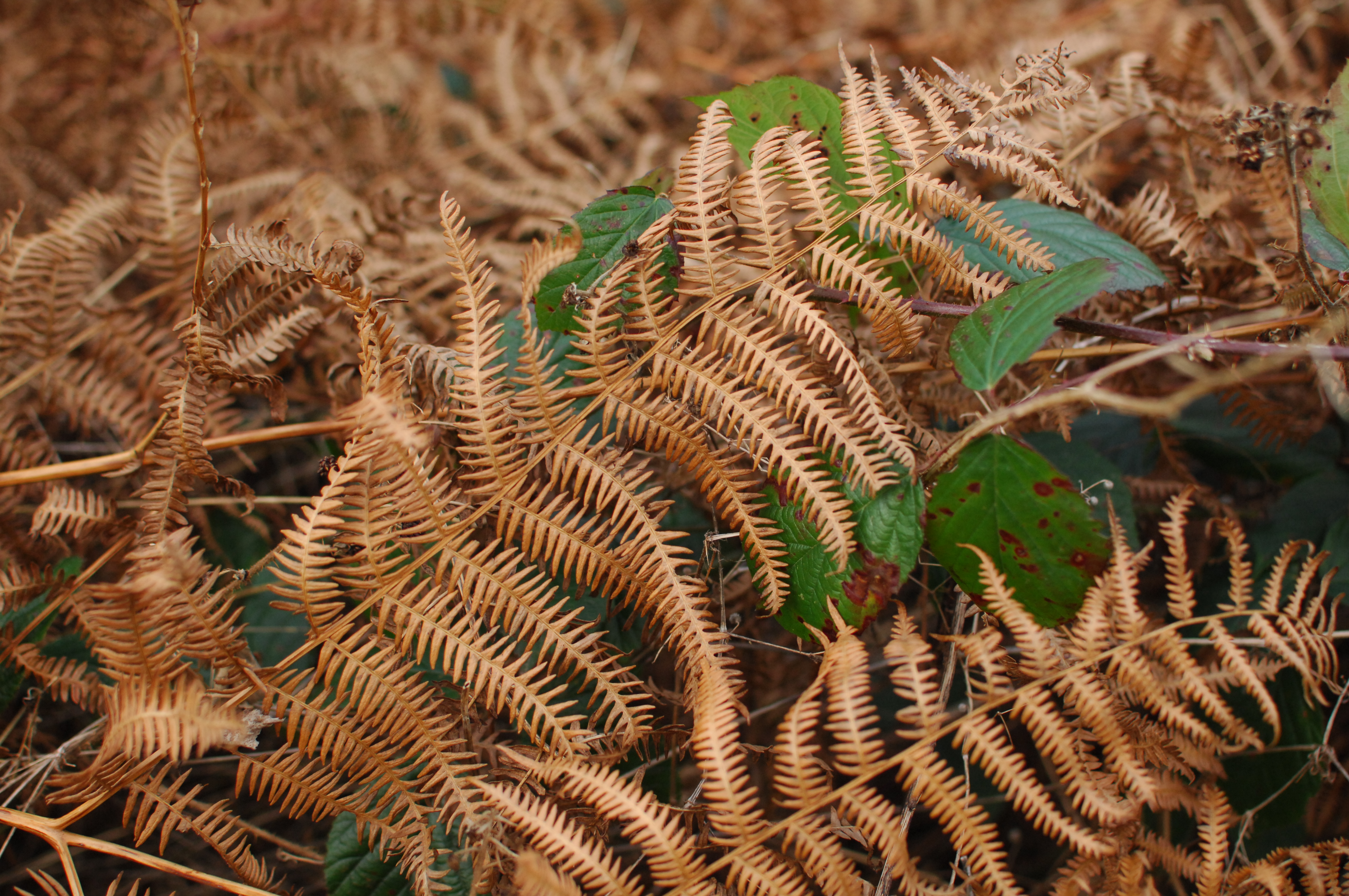 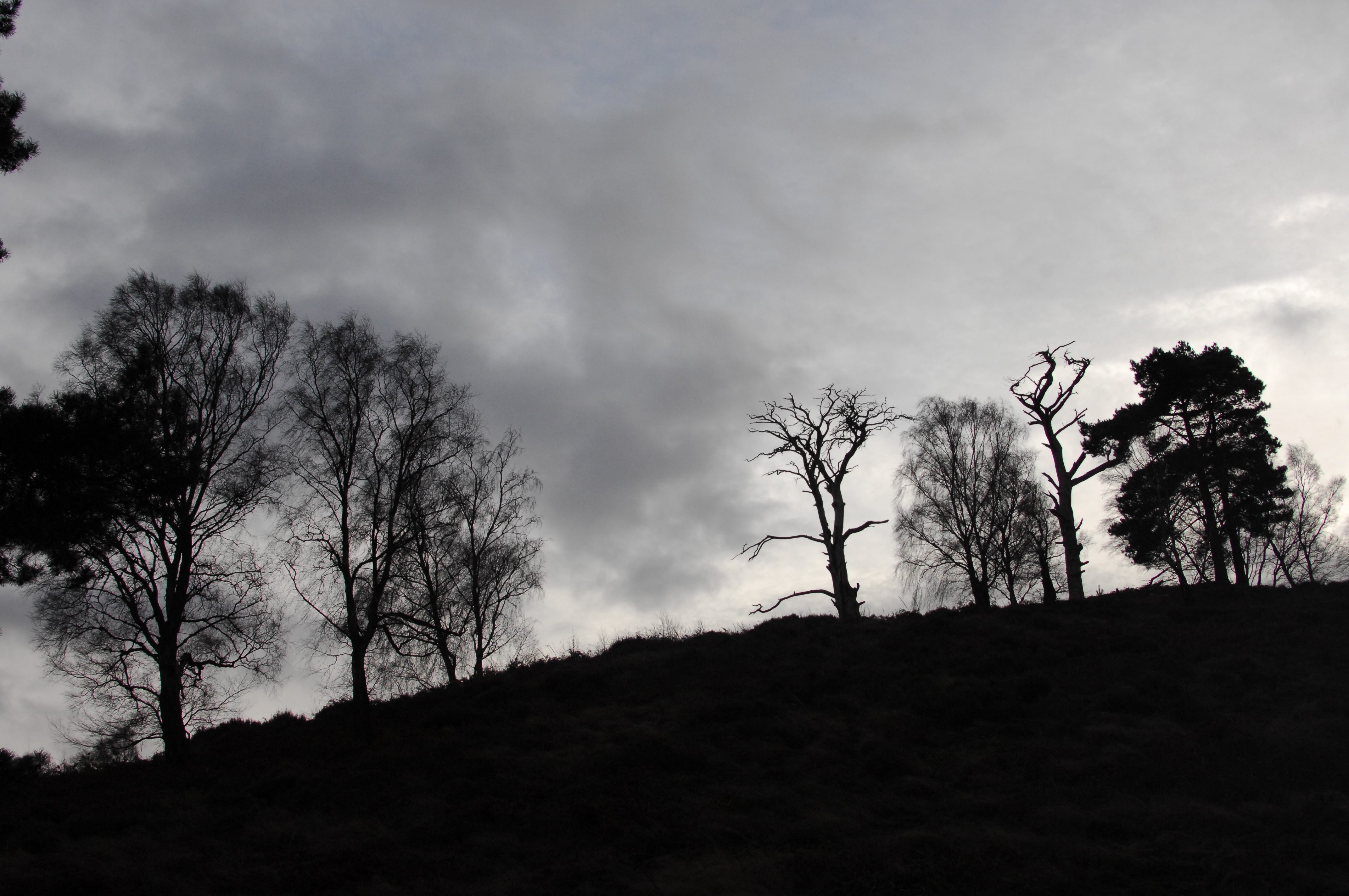 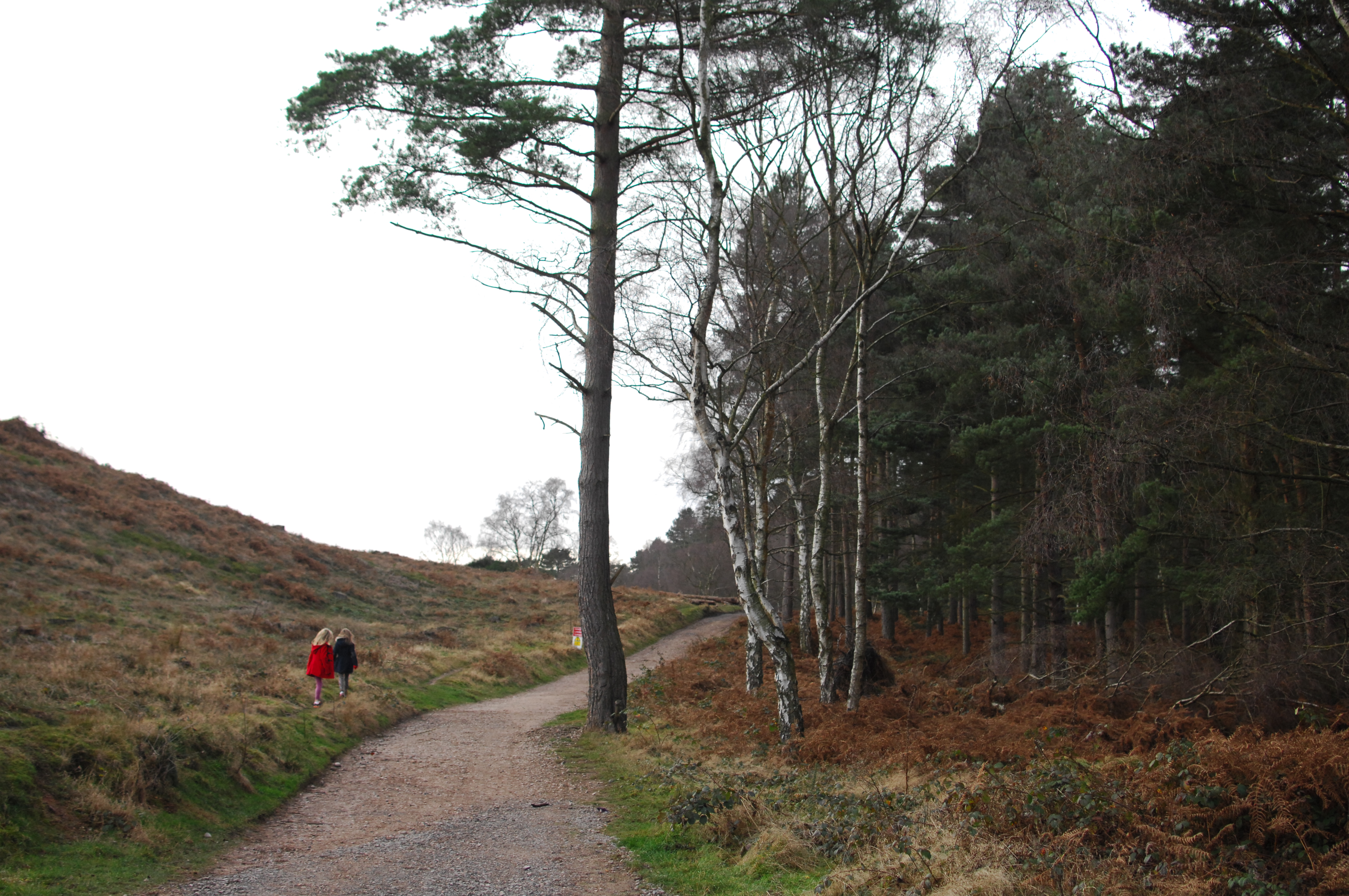 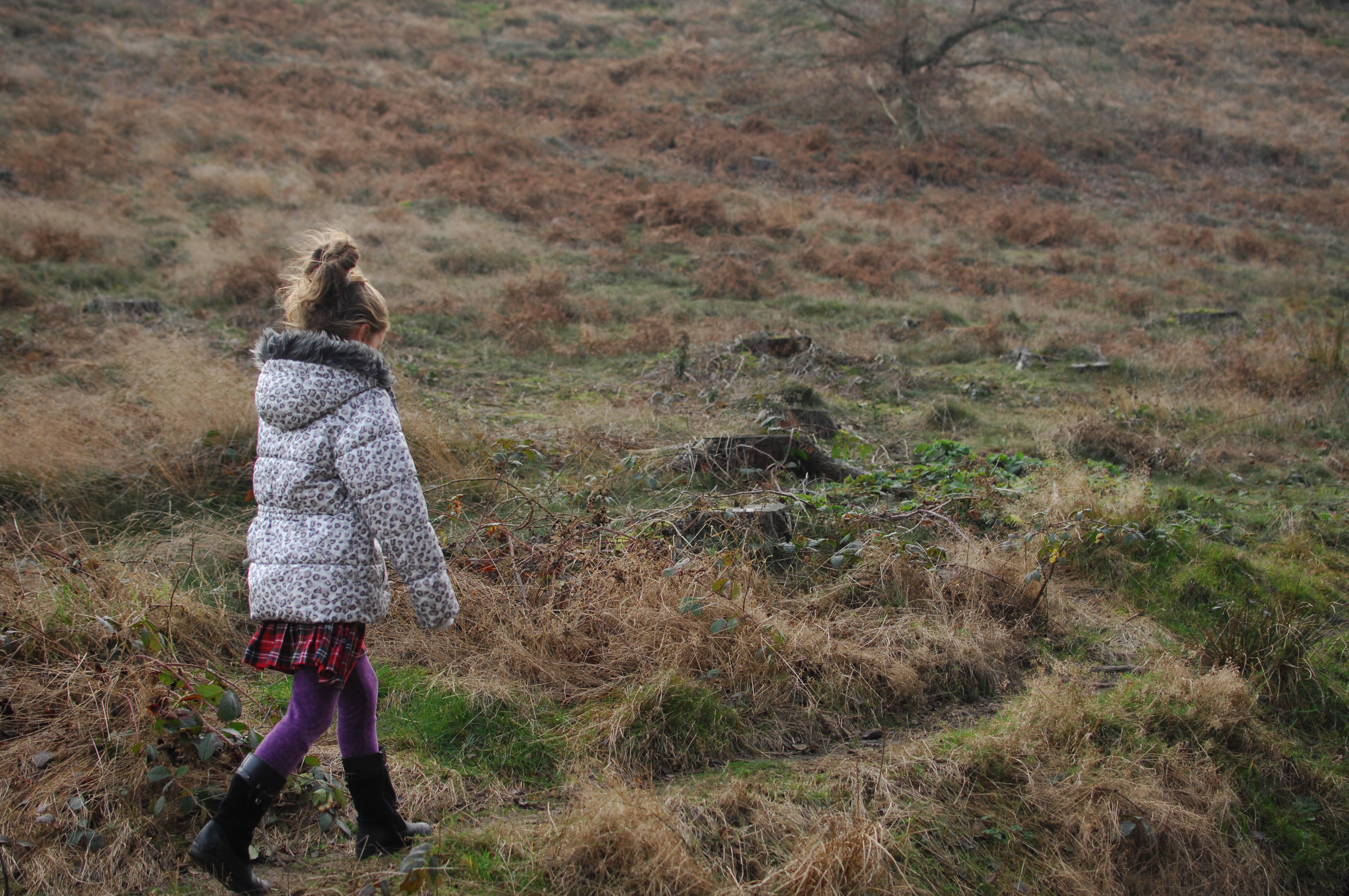 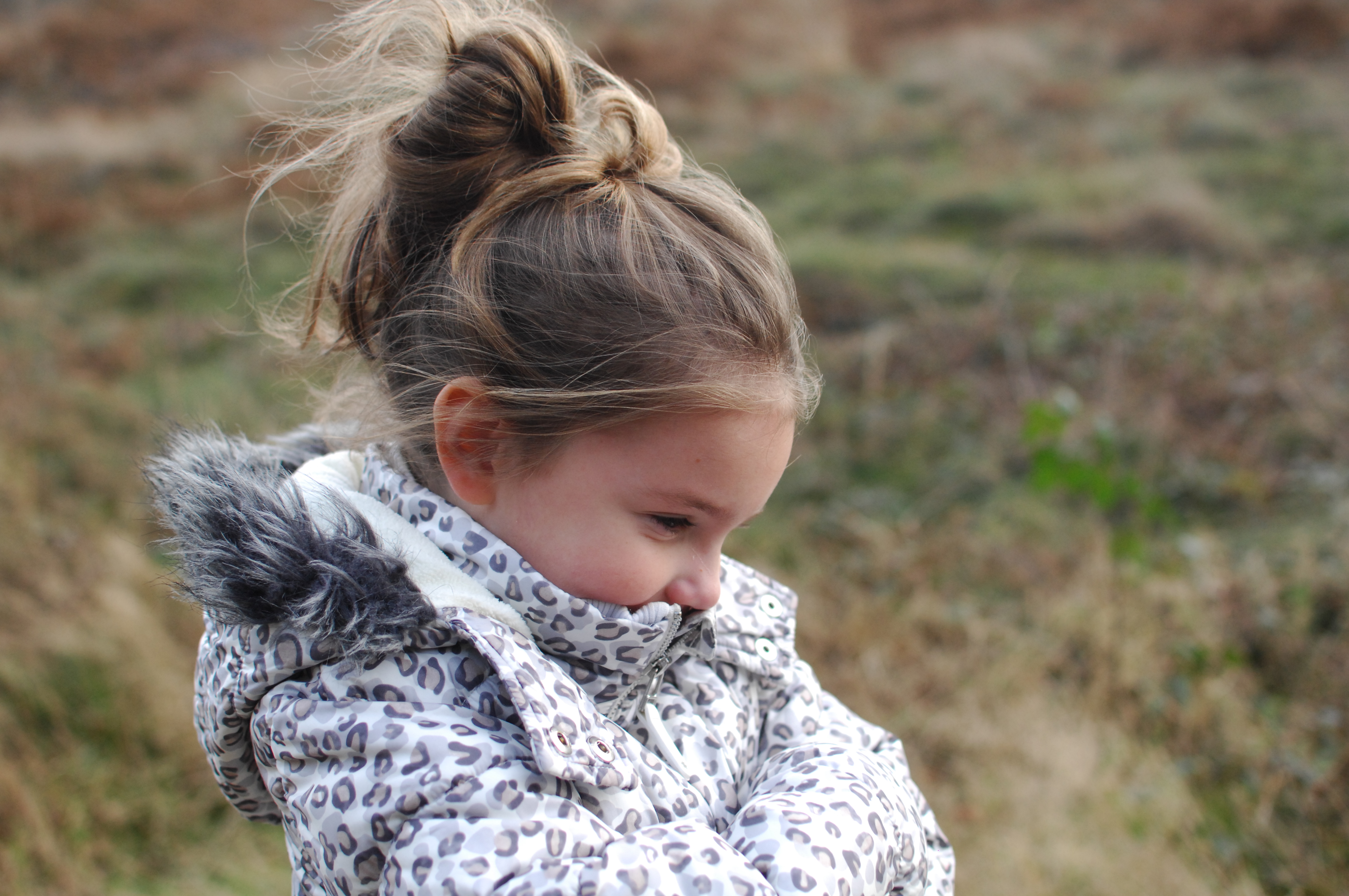 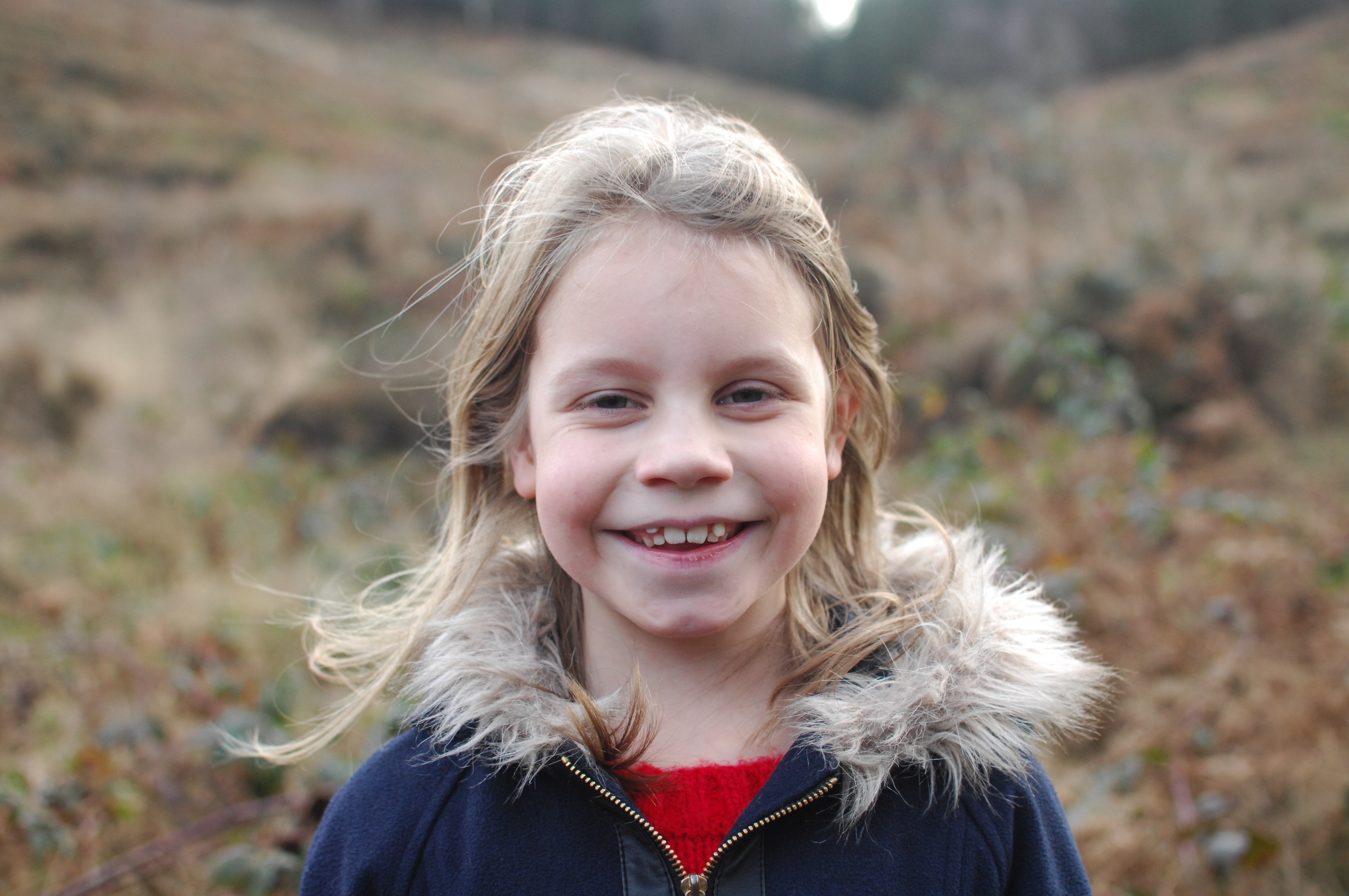 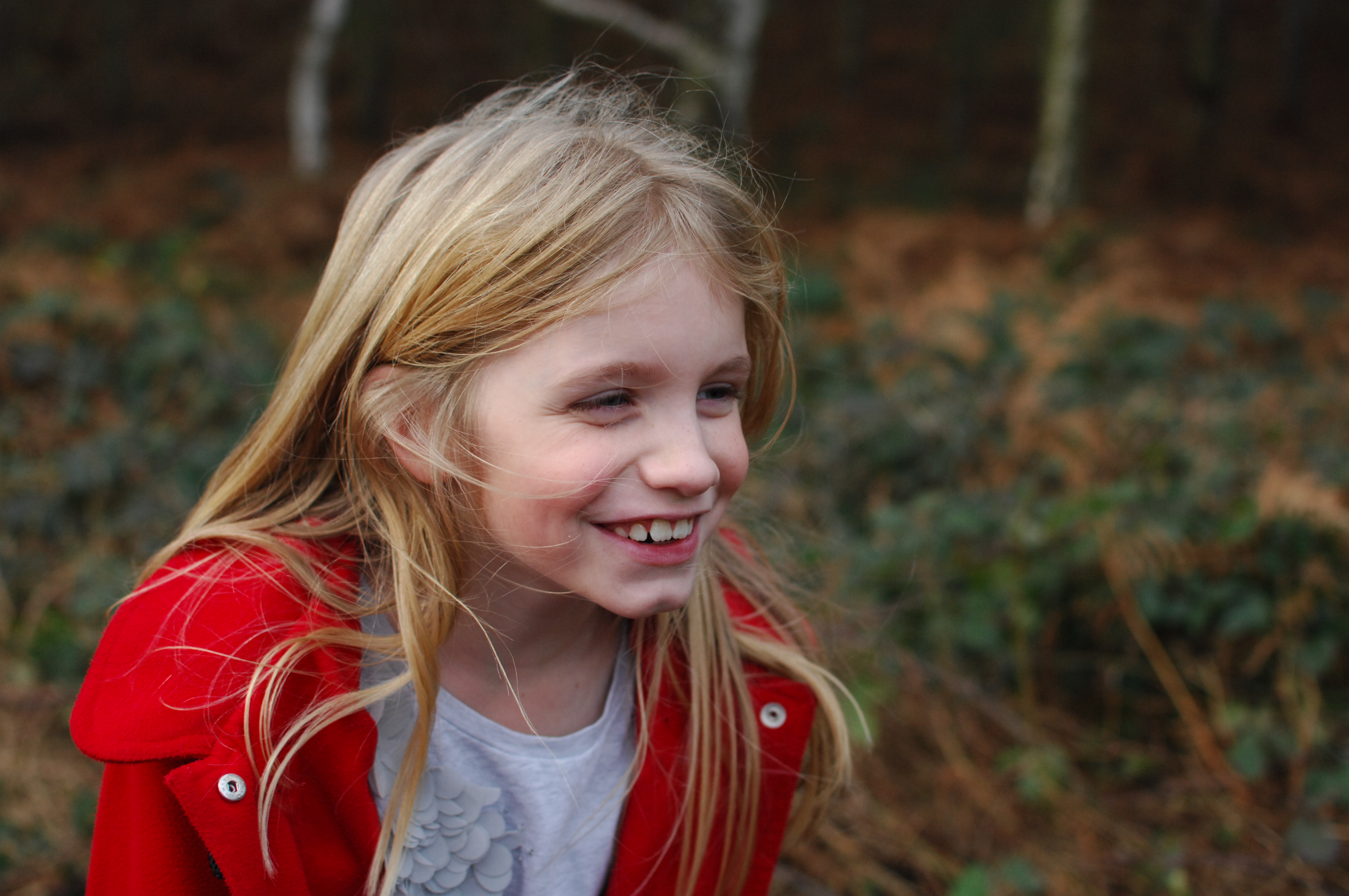 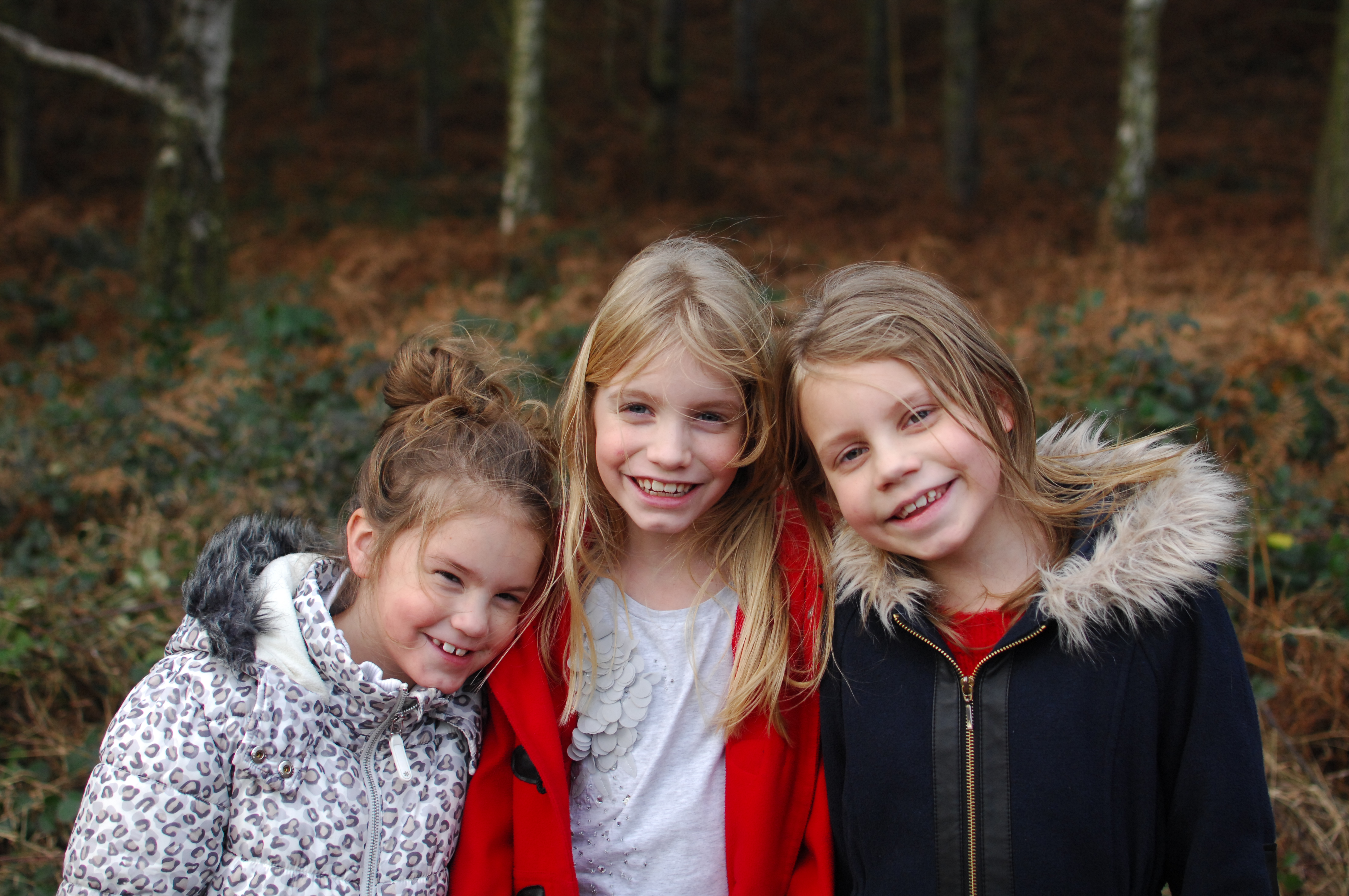 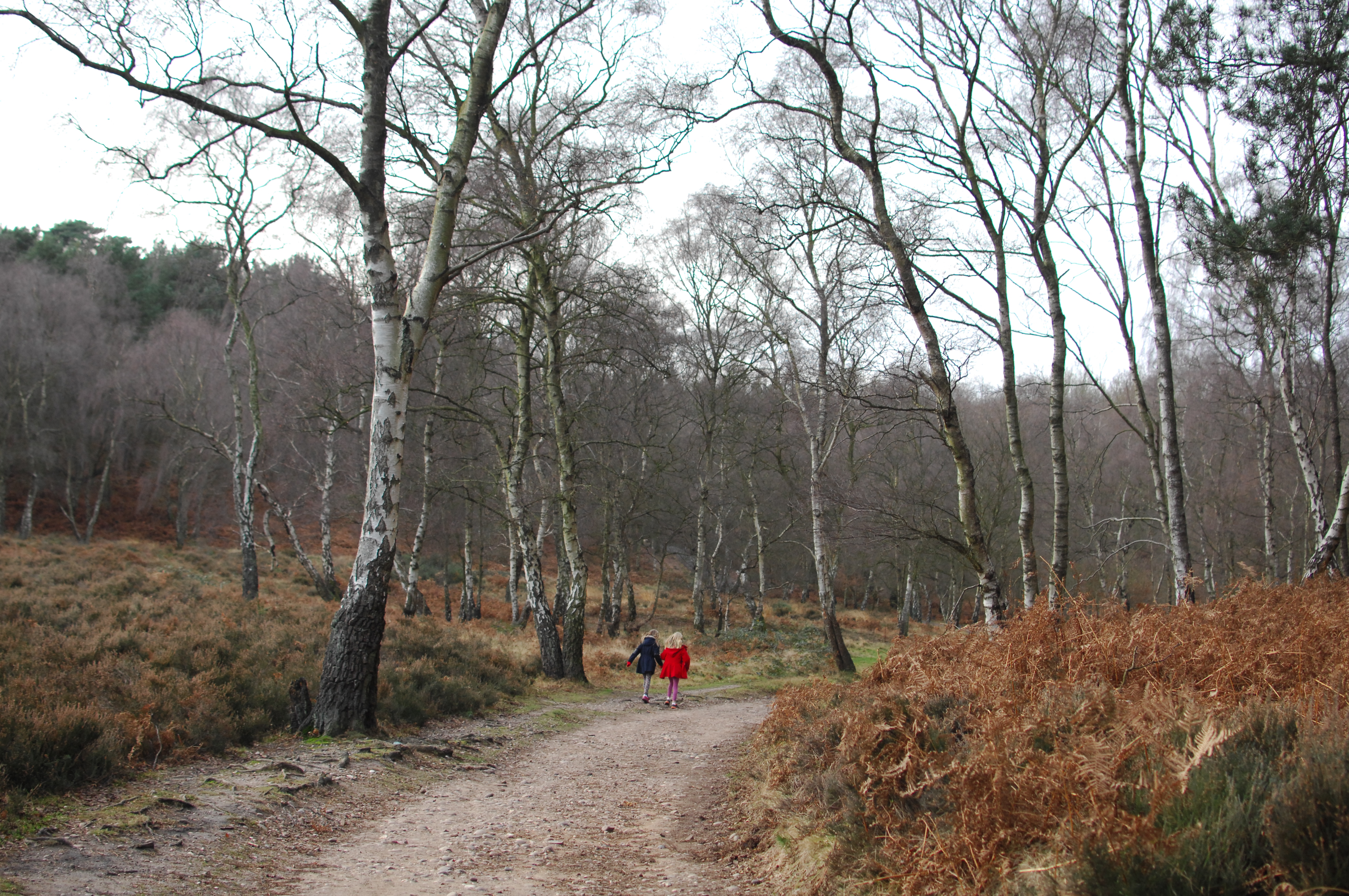 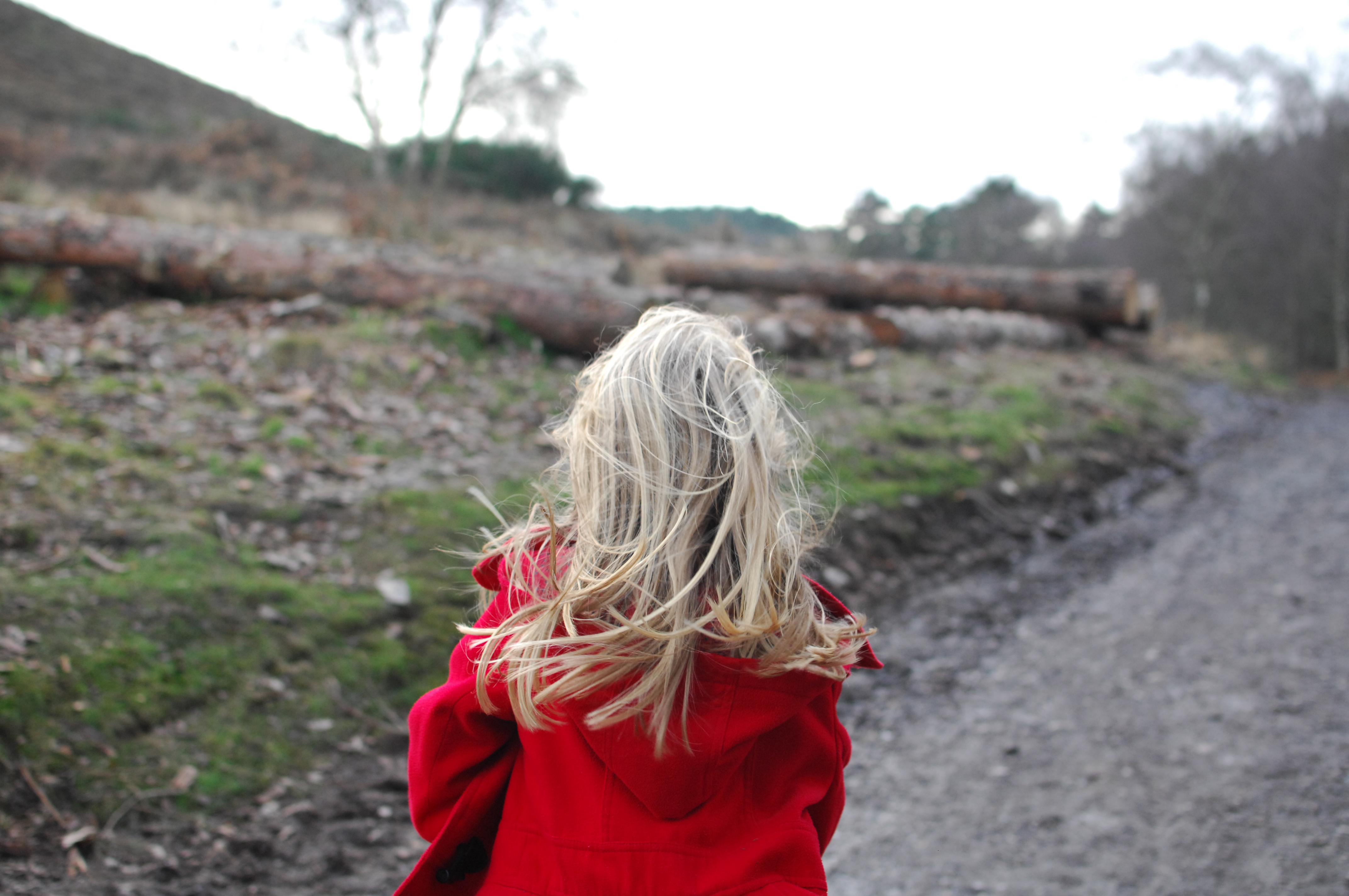 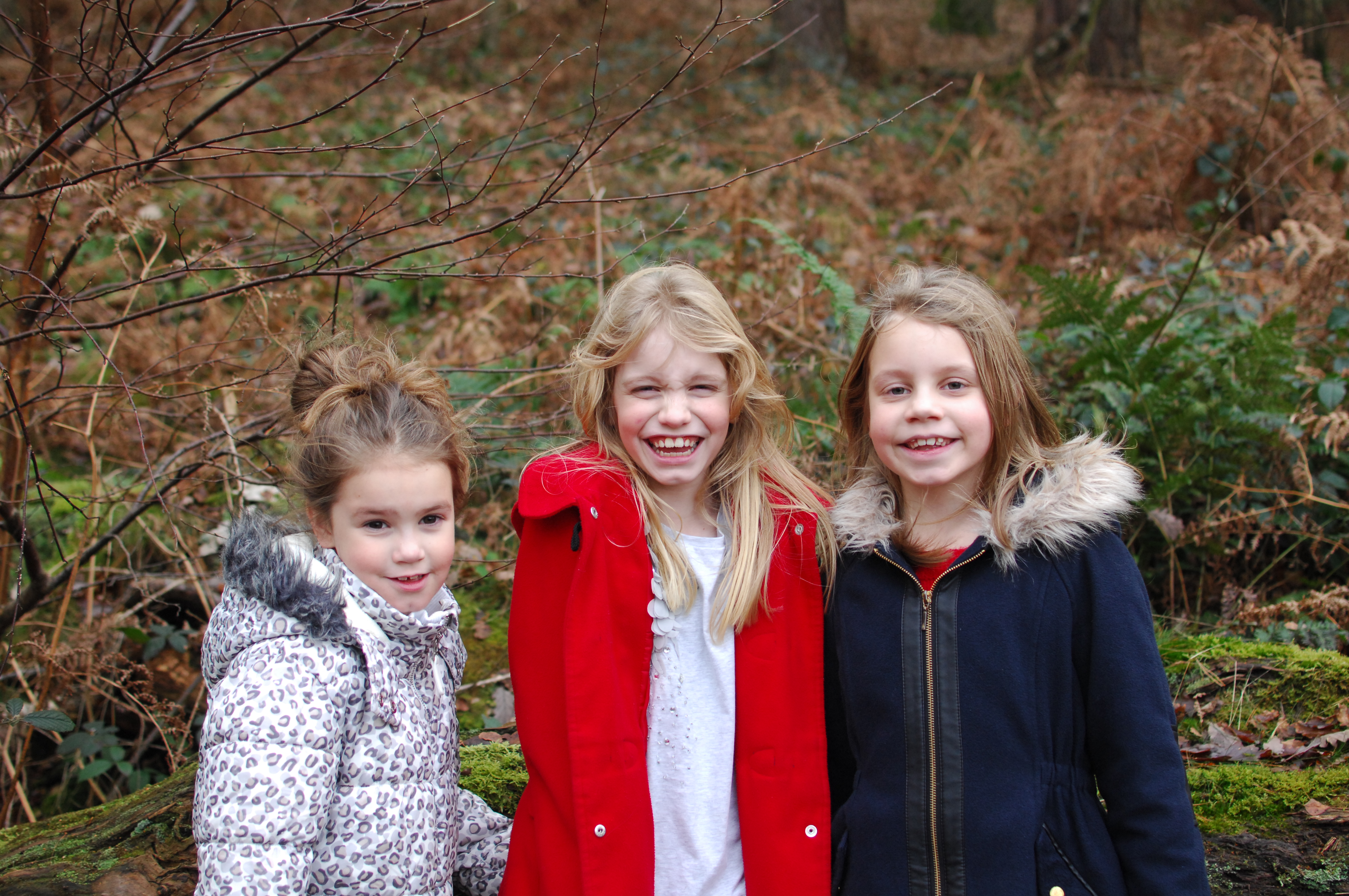 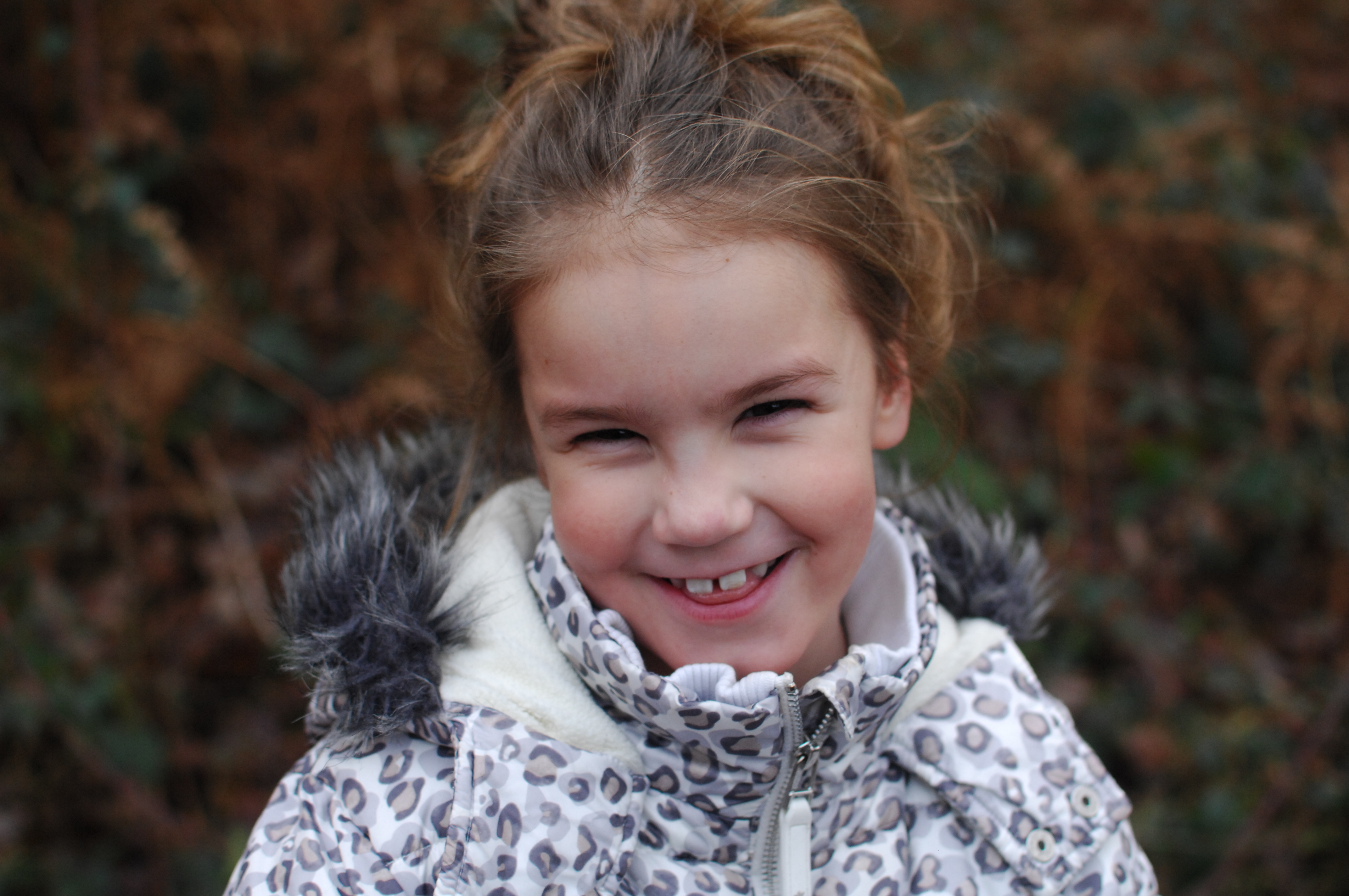 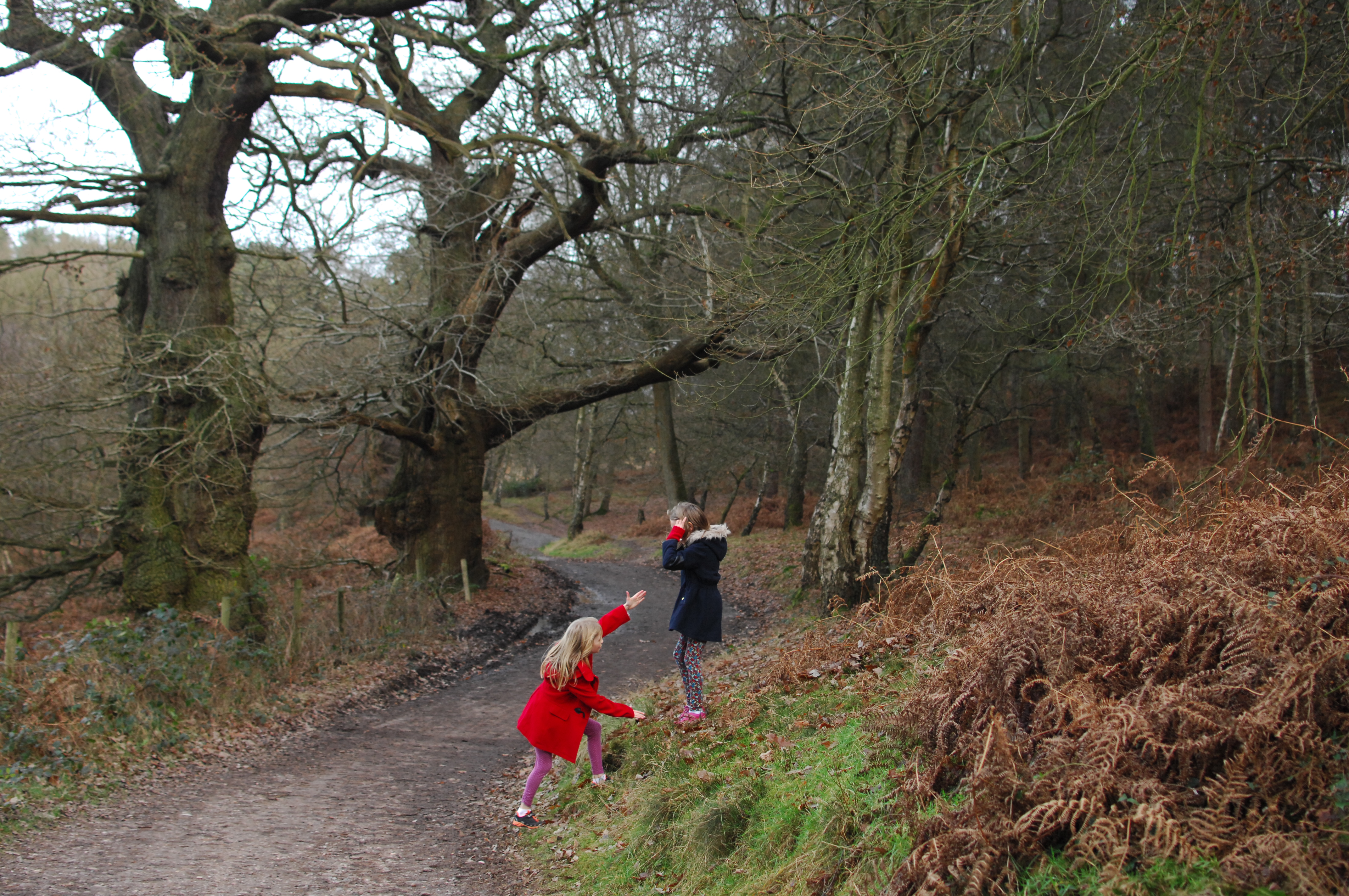 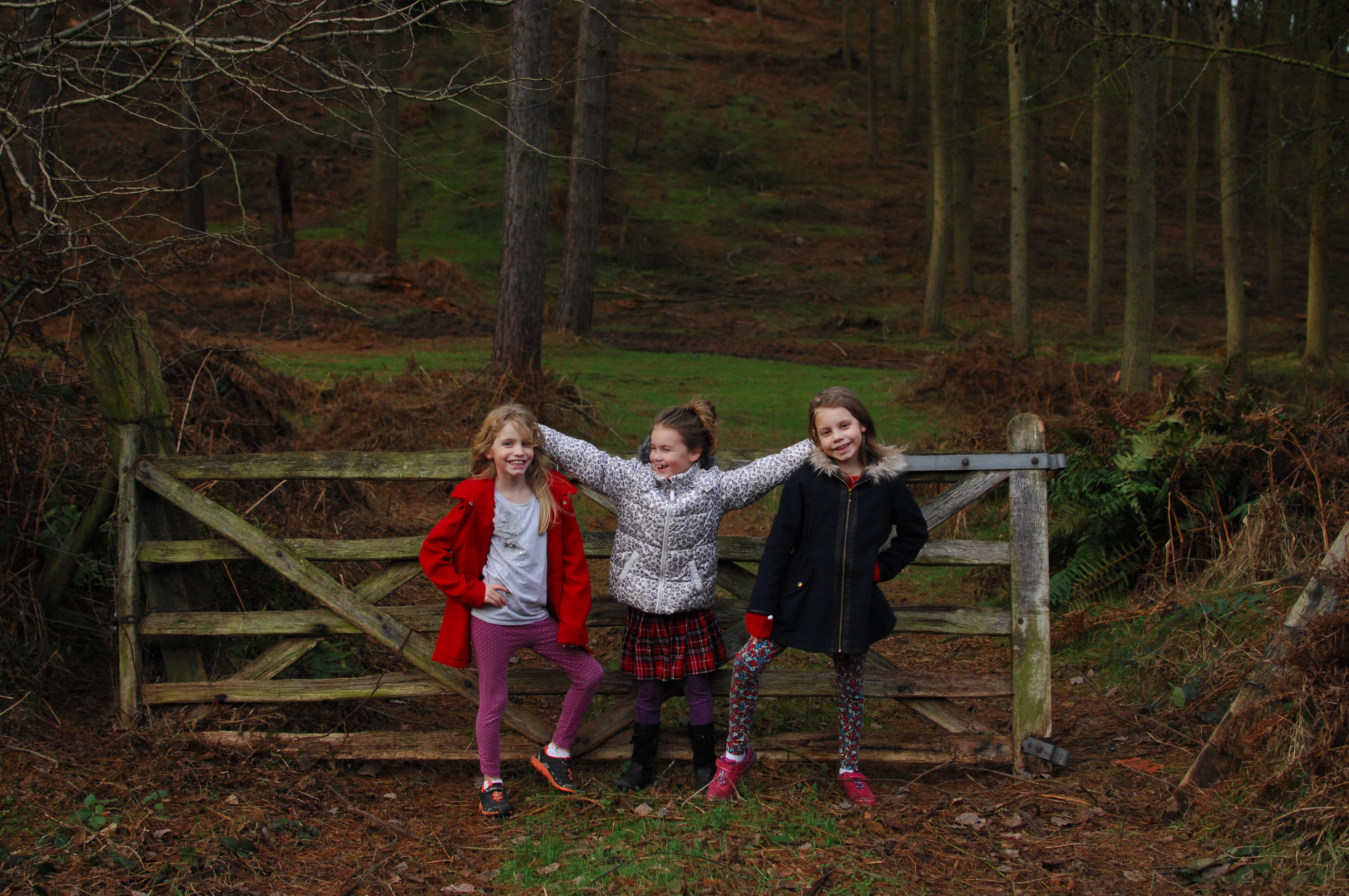 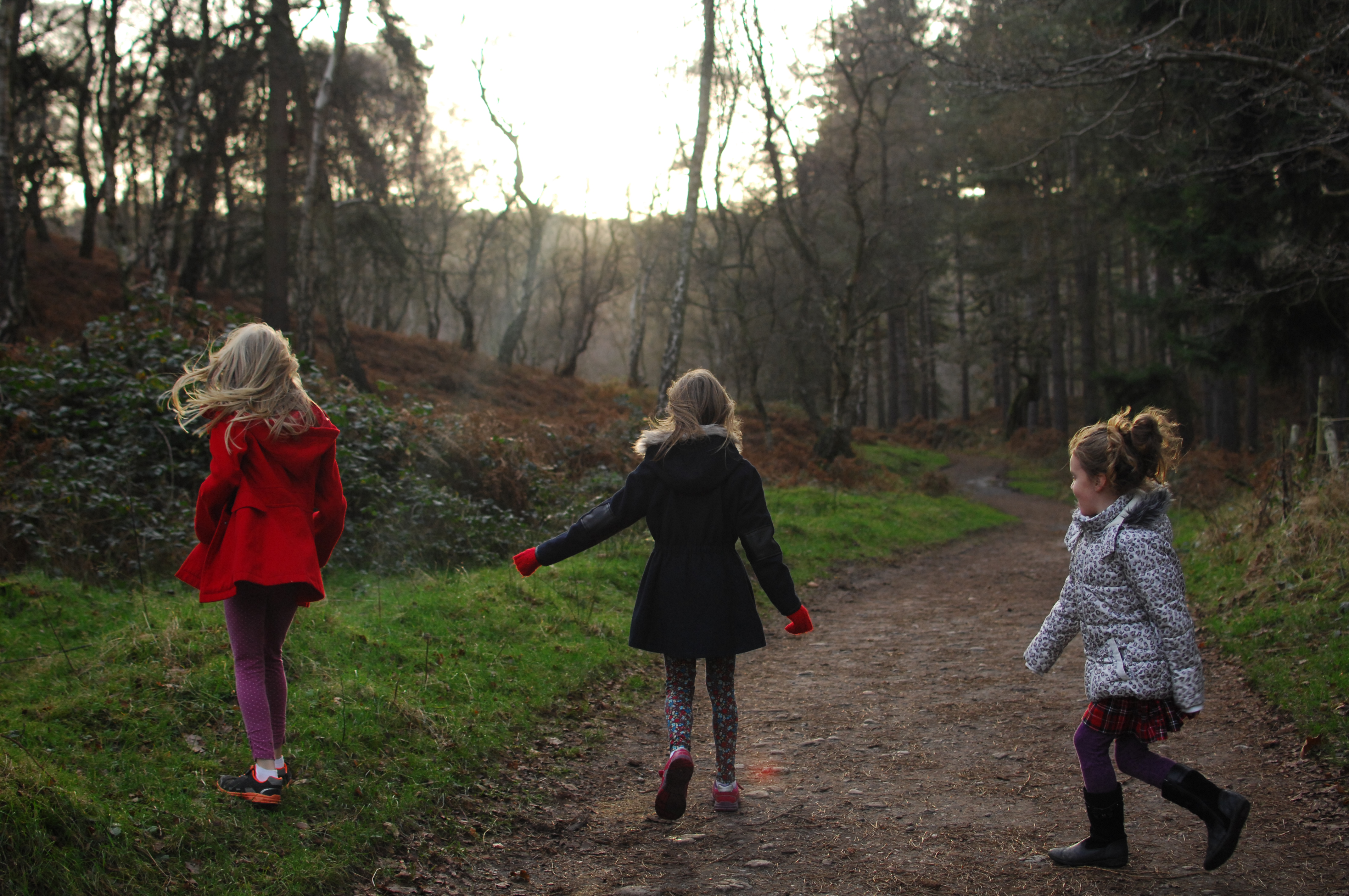 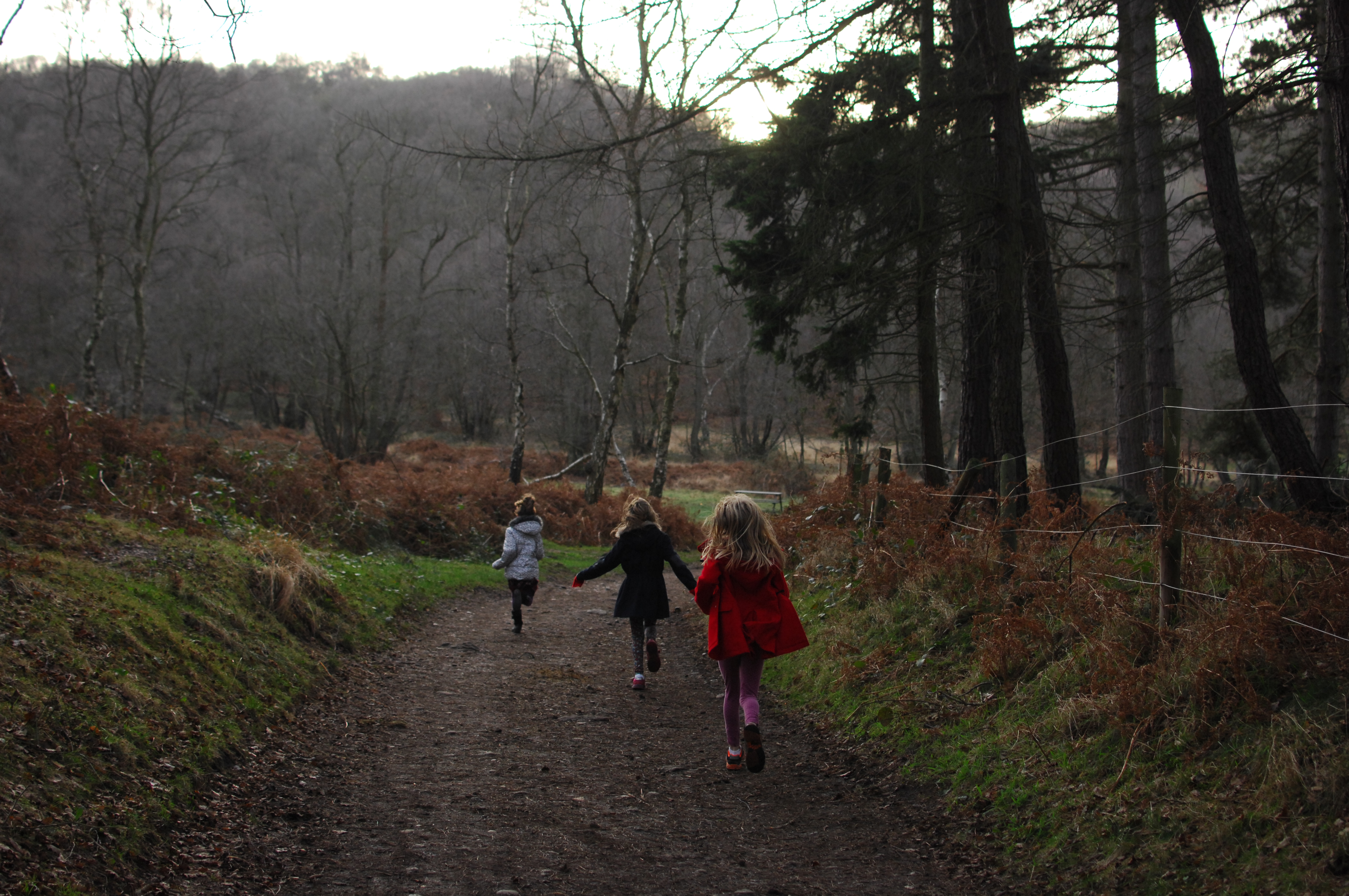 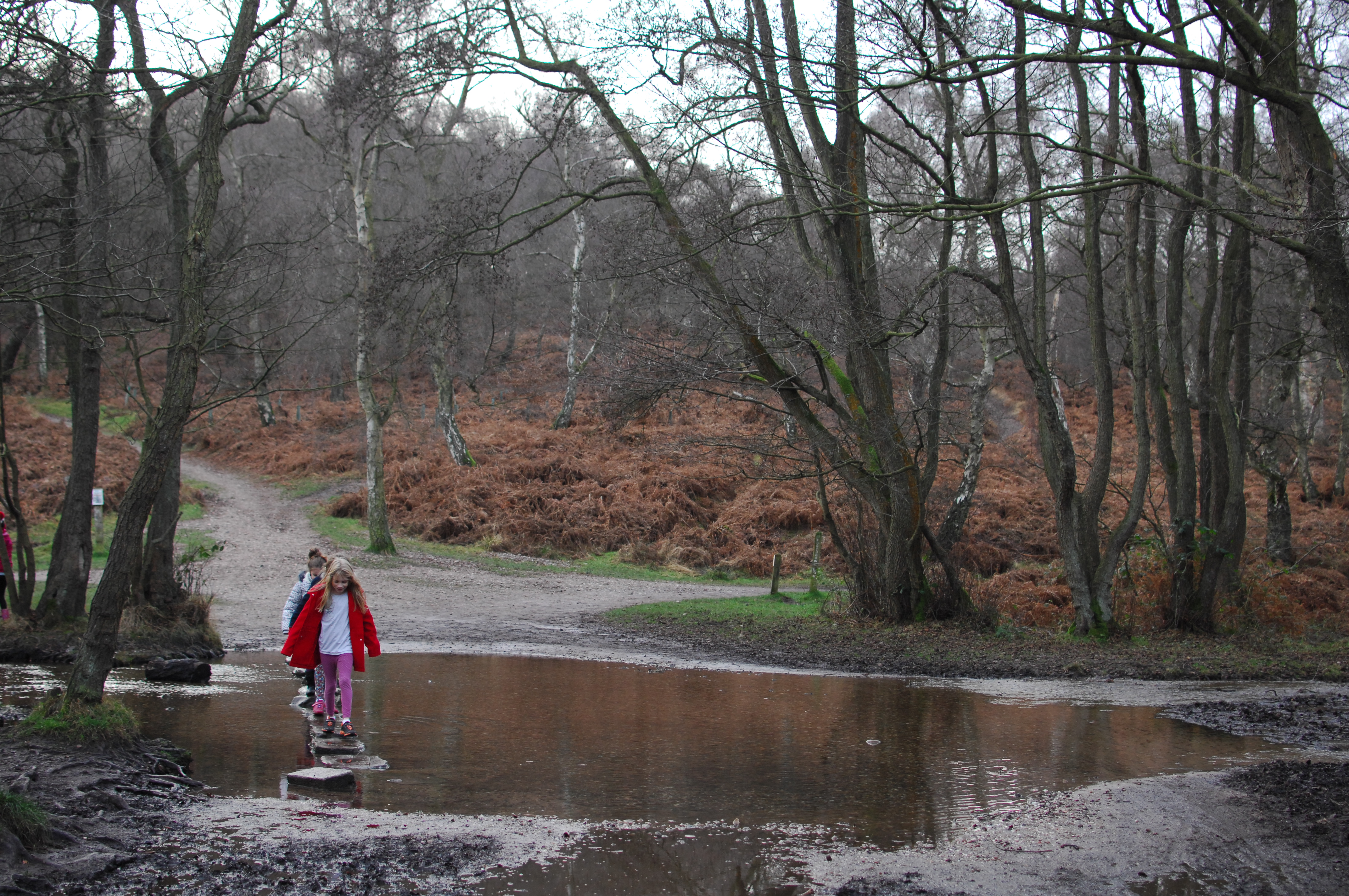 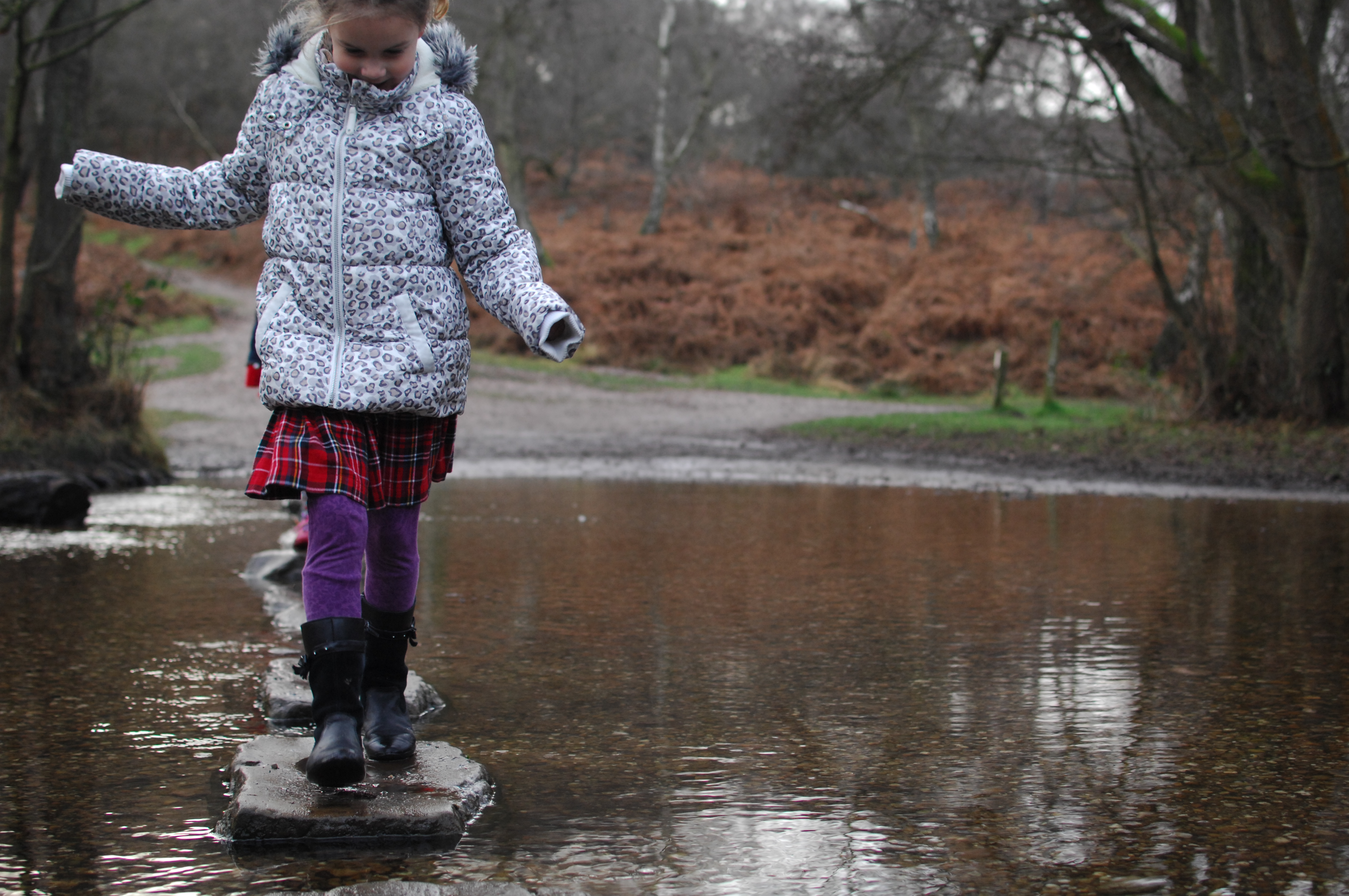 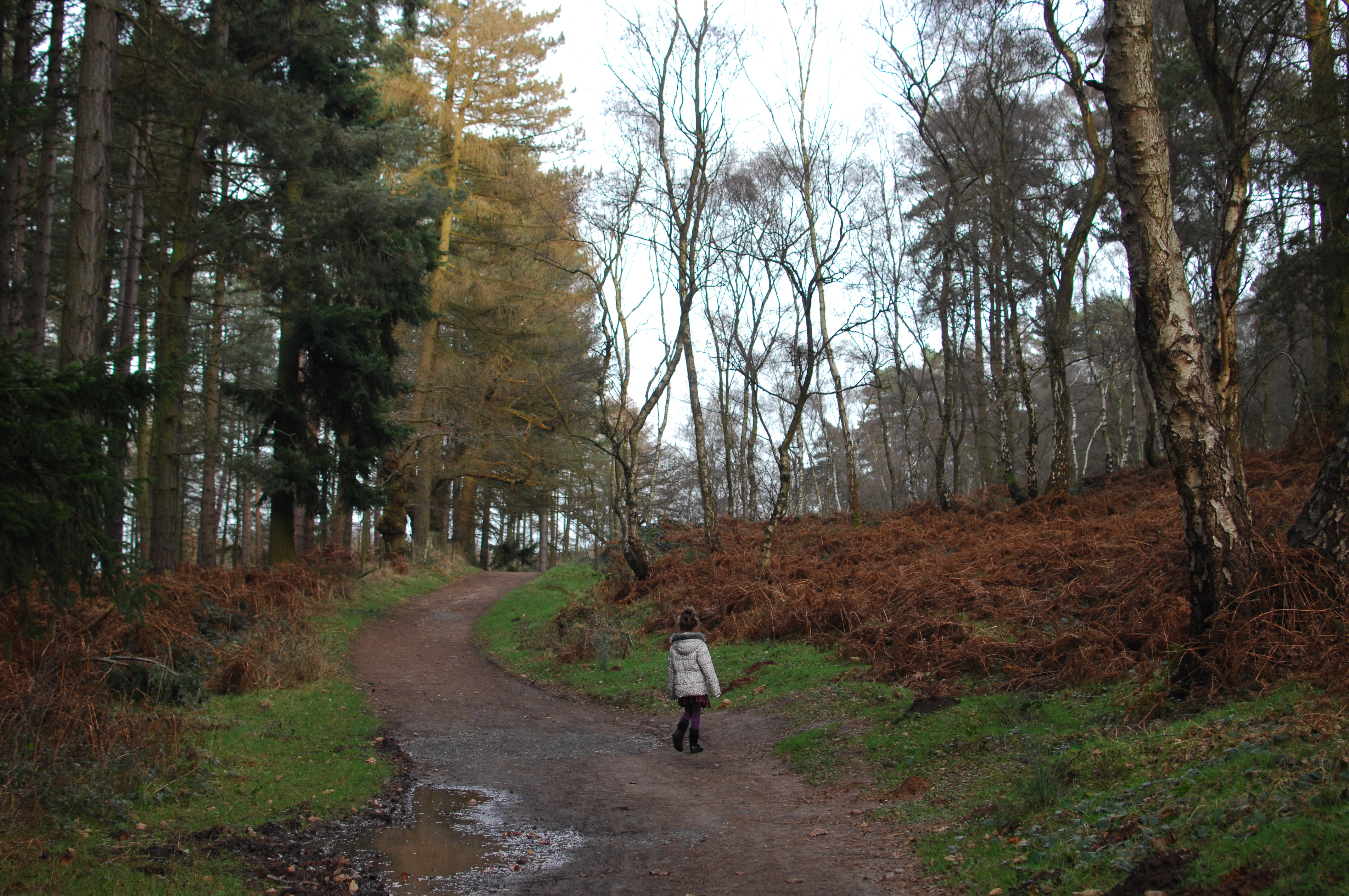 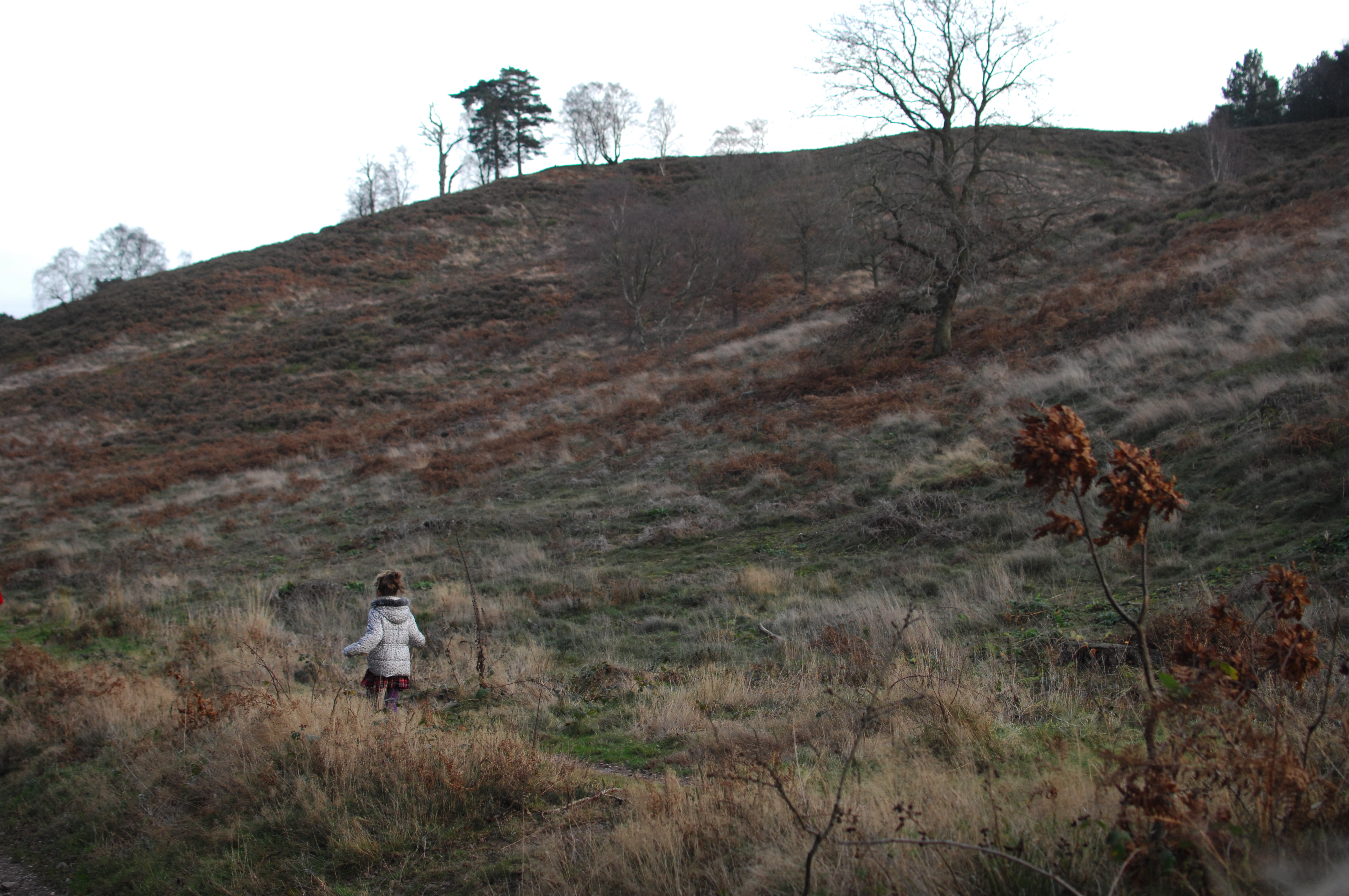 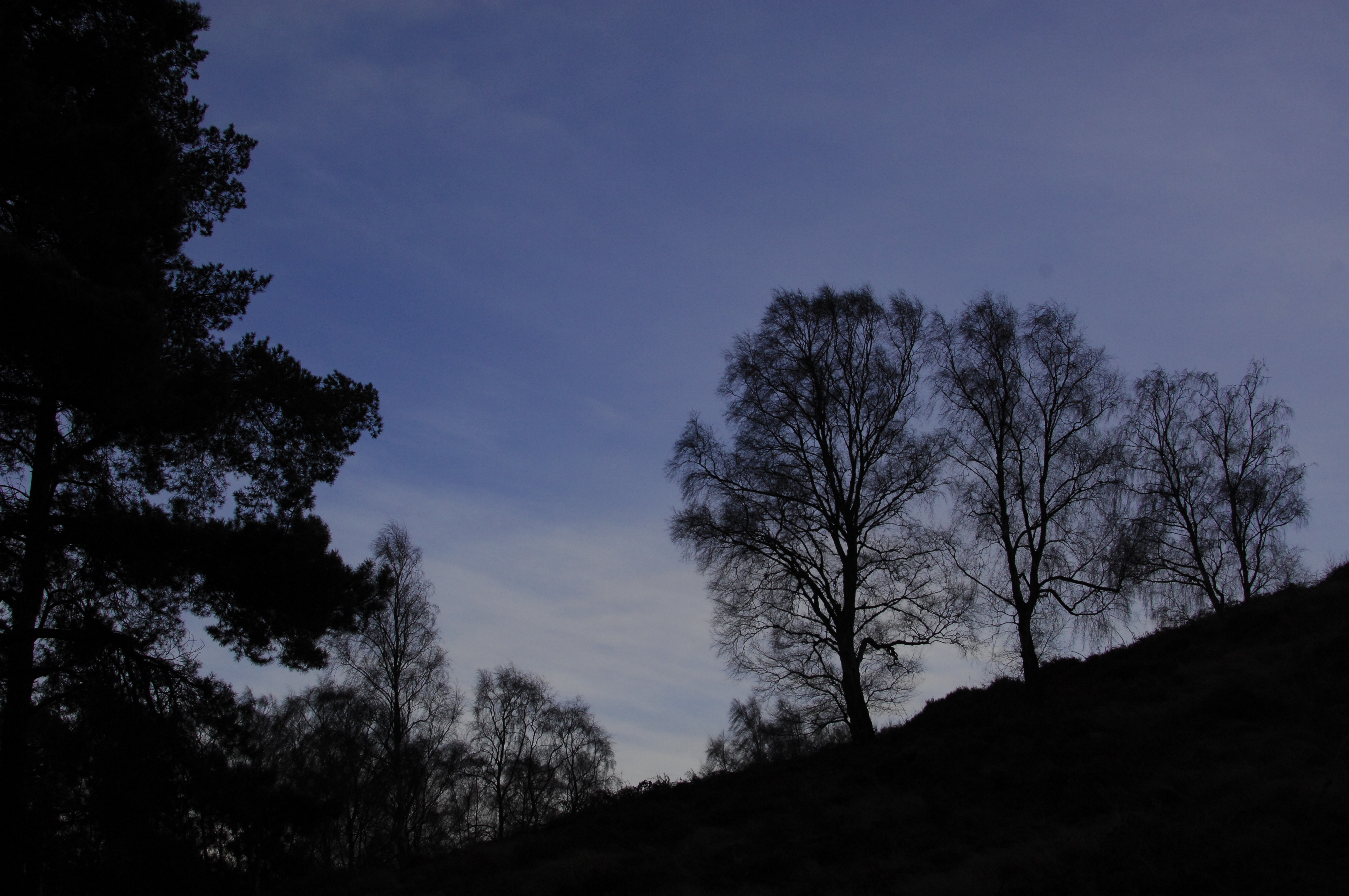