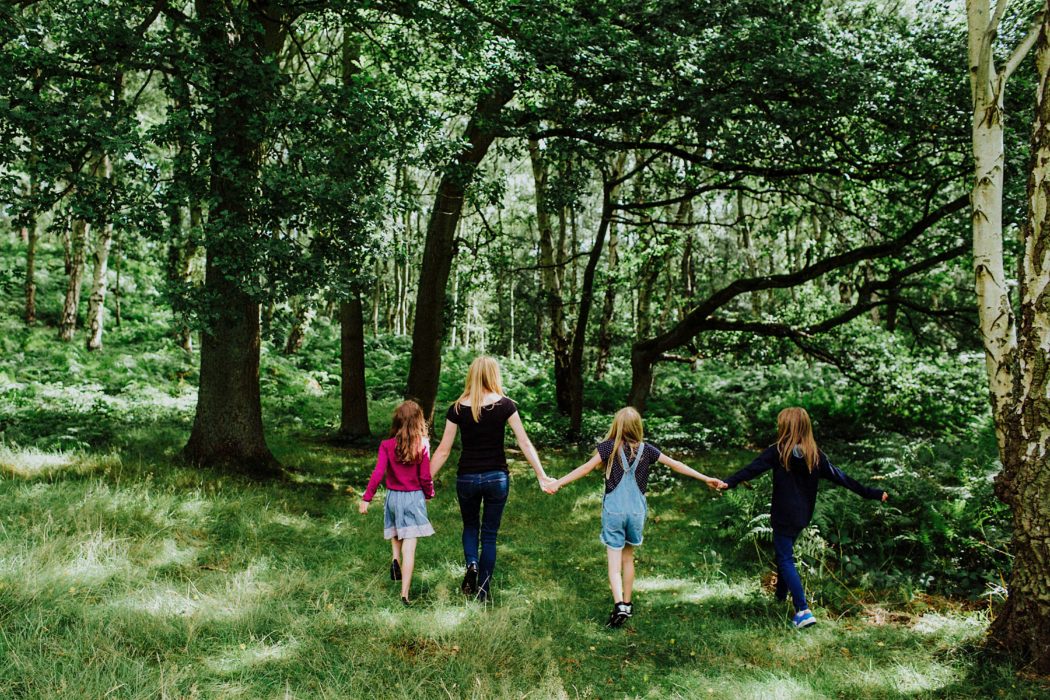 I follow many photographers on Facebook and Instagram, from all across the globe and all different walks of life.  I love seeing their work, continually get inspired by the images they capture and regularly dream of having them photograph my family.

One of those photographers is Steve Gerrard (no, not the footballer, although it’s quite a coincidence considering that my husband and our middle daughter are possibly the biggest Liverpool Football Club fans in the world).  Originally from Birmingham, Steve moved to Montreal with his French-Canadian wife and their three boys (who are almost exactly the same ages as my three girls) a few years ago.  He’s primarily known for his incredible wedding photography and he shoots couples all over the world – two of my absolute favourites are this one in Iceland (seriously, go and look – its phenomenal) and this one in Lake Como in Italy.  I love the candidness of his shots and the creativity of his vision – his images are startling, unique and emotive.

He comes back to the UK several times a year to shoot weddings and run workshops, and he squeezes in as many family photoshoots as he can while he’s here.  I was lucky enough to be able to grab one of the exclusive, much sought after spots back in August.

It was supposed to be a full family shoot with all six of us – my husband and I, the teenager and the three girls.  Then the teenager’s Mum whisked her off on holiday, and the husband said yes to an opportunity to watch the cricket at Edgbaston with his friend who had won tickets.  So it ended up being just me and my girls.  I have to admit that I felt a little bit sad and disappointed at first, but as the date grew nearer I felt more and more positive about it.  I have hundreds of photos of my husband with our girls but very few of me as I’m always the one behind the camera.

Back at the end of last year I set myself ten photography resolutions, one of which was to get in the frame more with my girls to show them that I was there too.  This was the perfect opportunity AND I knew I’d be able to pick Steve’s brains about all things photography related while I had the chance.  Win-win.

We headed for our favourite spot – the Stepping Stones on Cannock Chase.  I’ve taken countless photos of my girls along this trail and I’ve used it as a location when I’ve done family photoshoots for friends too.  We know it well, there are plenty of hidden pathways and places to capture some fun shots and I knew it would be perfect.

Honestly, we had so much fun.  Steve had us in stitches with his jokes (the girls still fall about laughing even now when they remember the one about the French cat who can’t swim…perhaps you had to be there!) and regaled us with stories of all the celebrities he’s captured on camera (James Bay and Kelly Jones from the Stereophonics were my two favourites out of the list).  We chatted easily and I felt relaxed the whole time, which is saying something considering I usually feel incredibly self conscious in front of the camera.  I knew he was capturing moments as we went along but it never ever felt intrusive – it seemed natural and as if it was just part of the walk we were on together.

Typically, it rained.  And we didn’t make it all the way to the Stepping Stones themselves as I’d hoped we would, but it really didn’t matter as you can see from the photos below.  He gave me tons of images, and I had so many favourites that I wanted to include them all.  It was tricky narrowing it down to just these ones.

I’m already planning to book him again next summer if he’s back in the UK as I’d love some more shots with my husband and the teenager too if we can make it work logistically.  I really wish I’d had some family photos done sooner – its not just about the end product of the images themselves.  It’s the whole experience of getting those images that forms the memories and part of our story along the way.

I came away full to the brim with ideas and inspiration for ways in which I can work with families next year on their own photoshoots, capturing moments and making memories as we go. 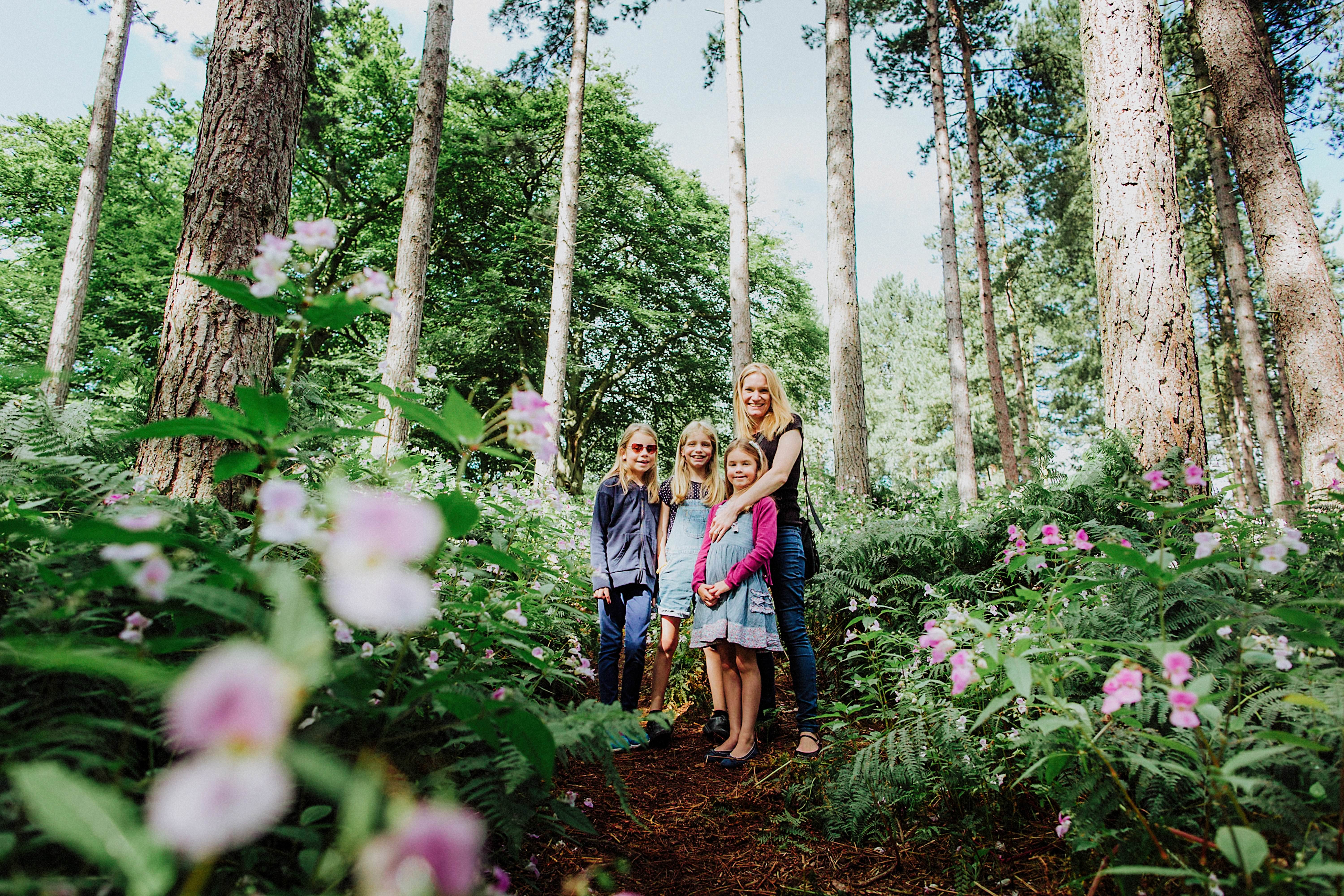 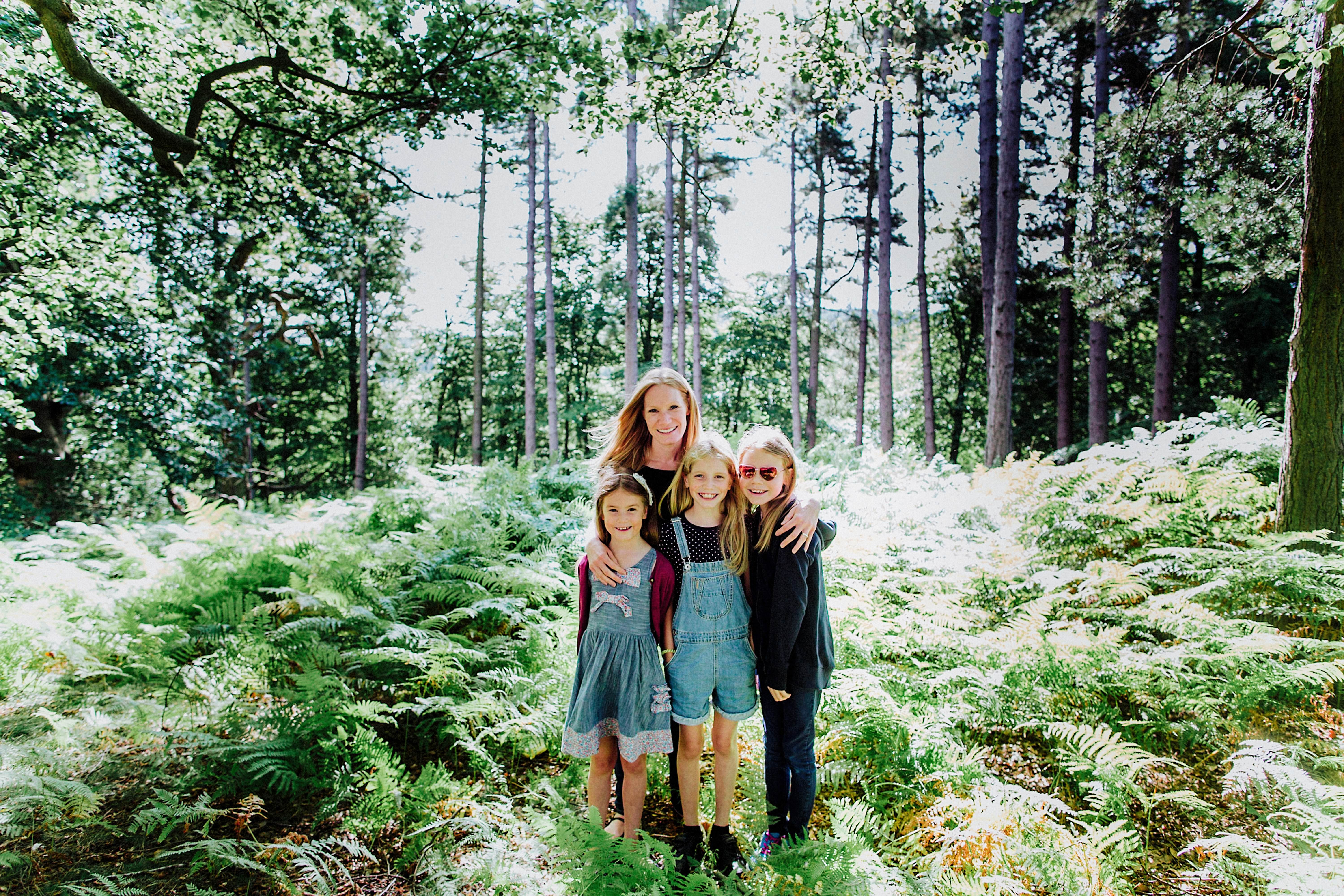 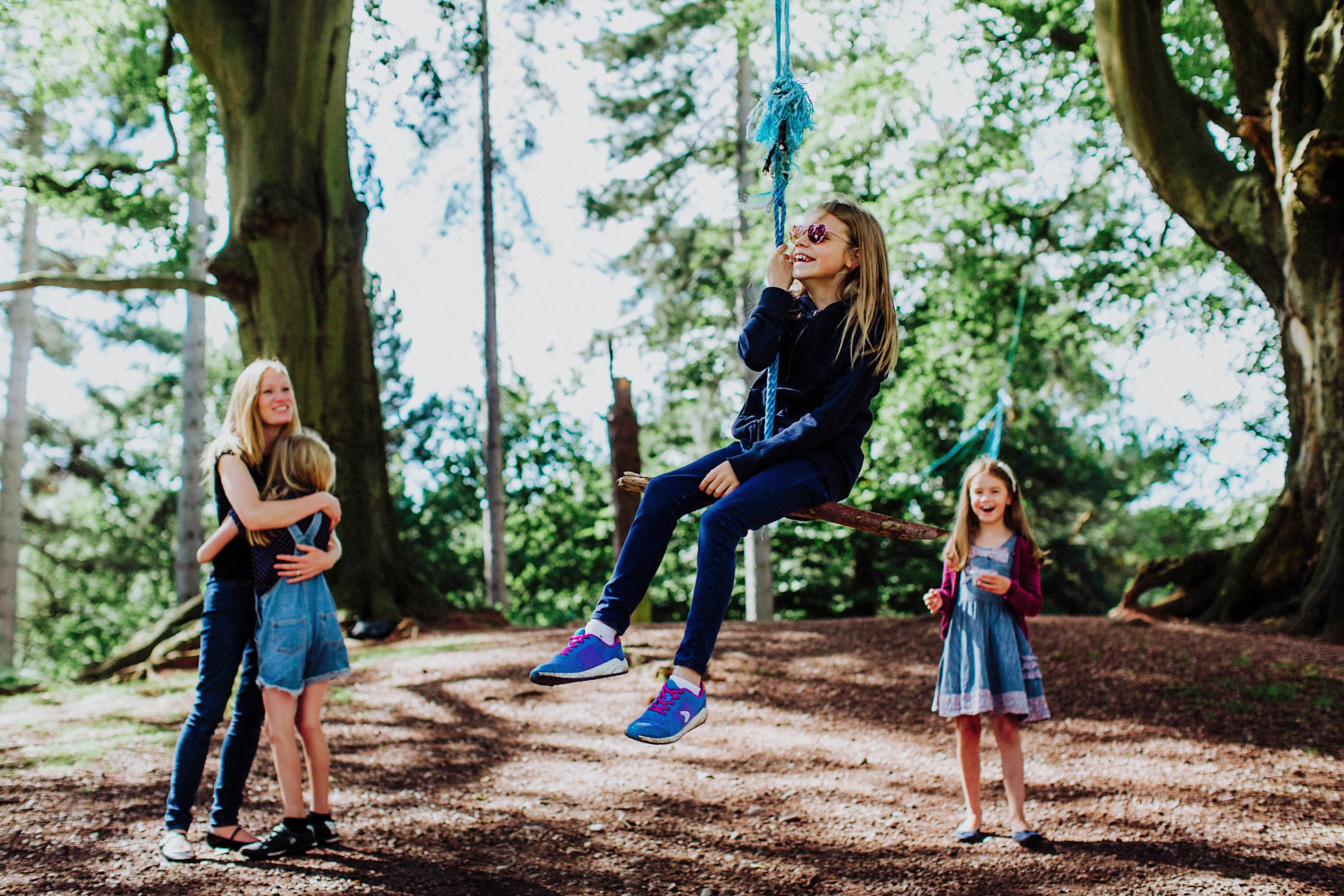 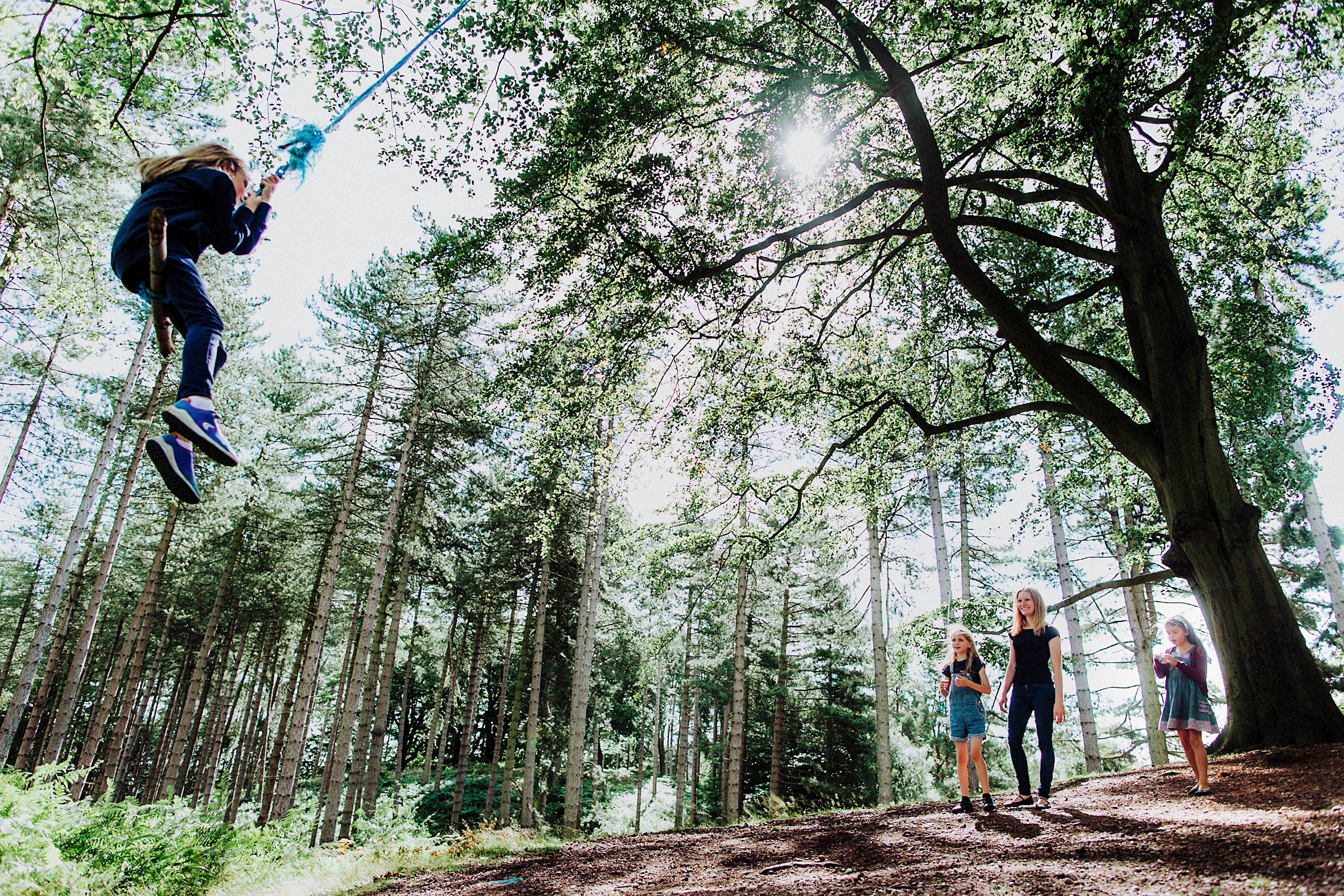 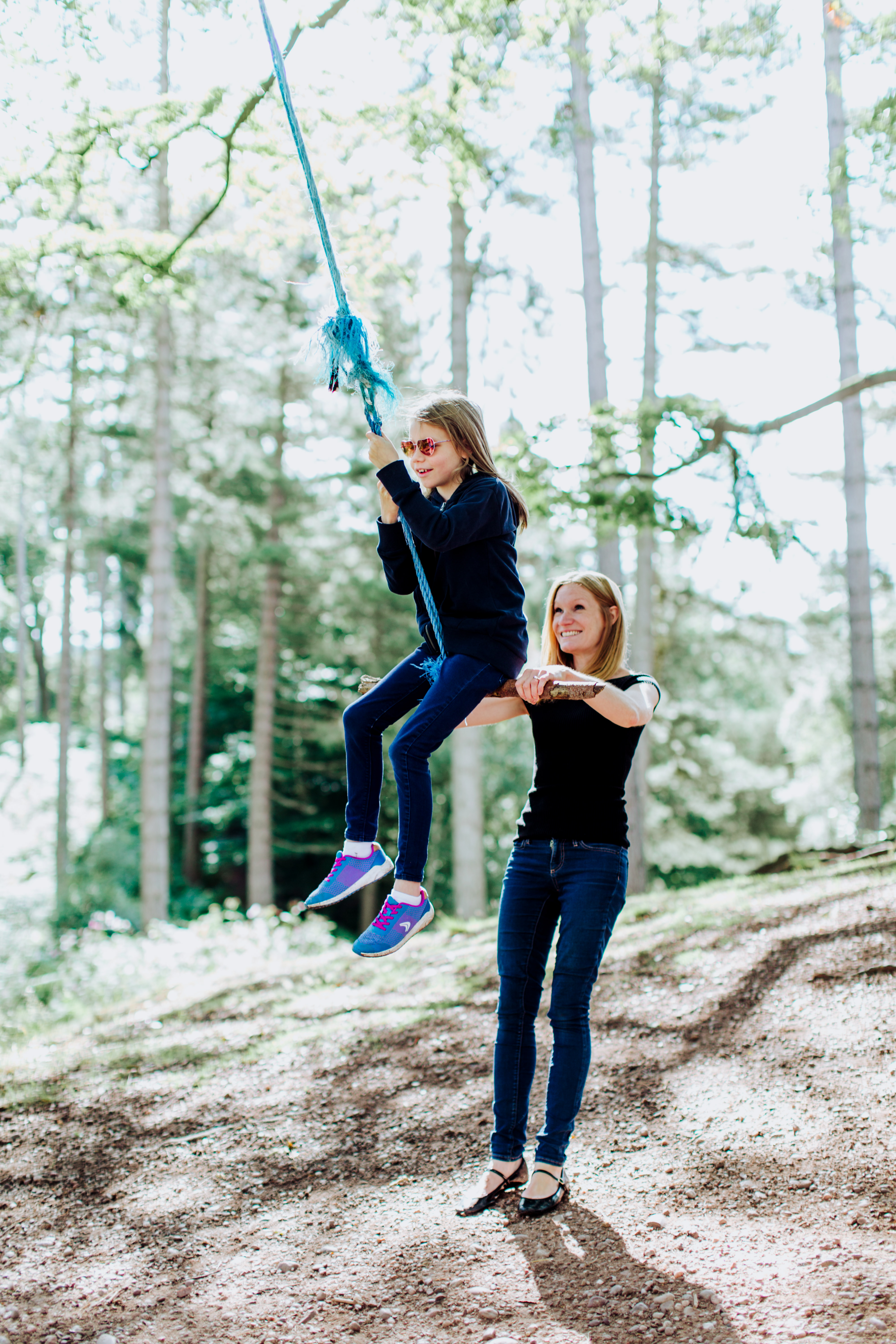 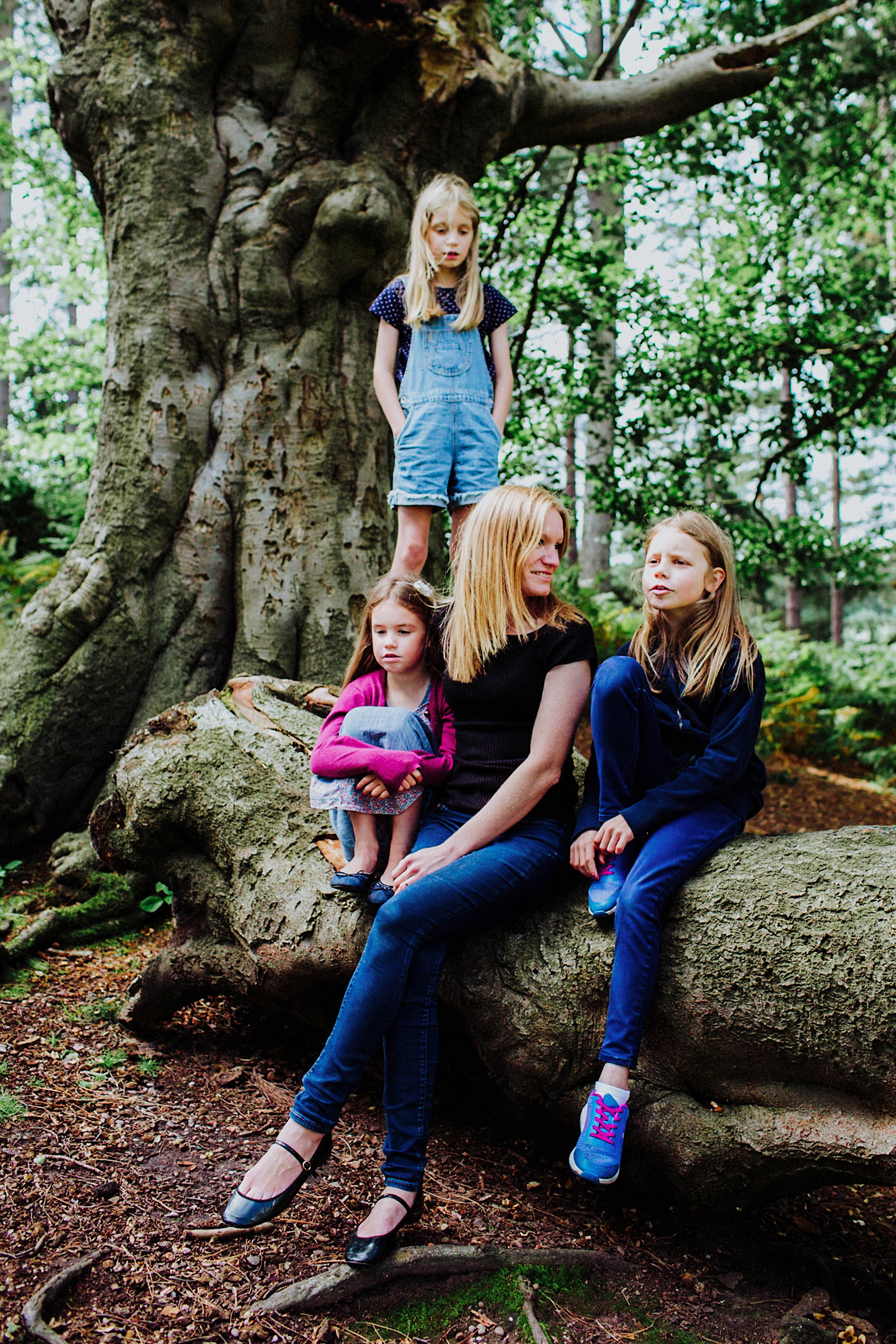 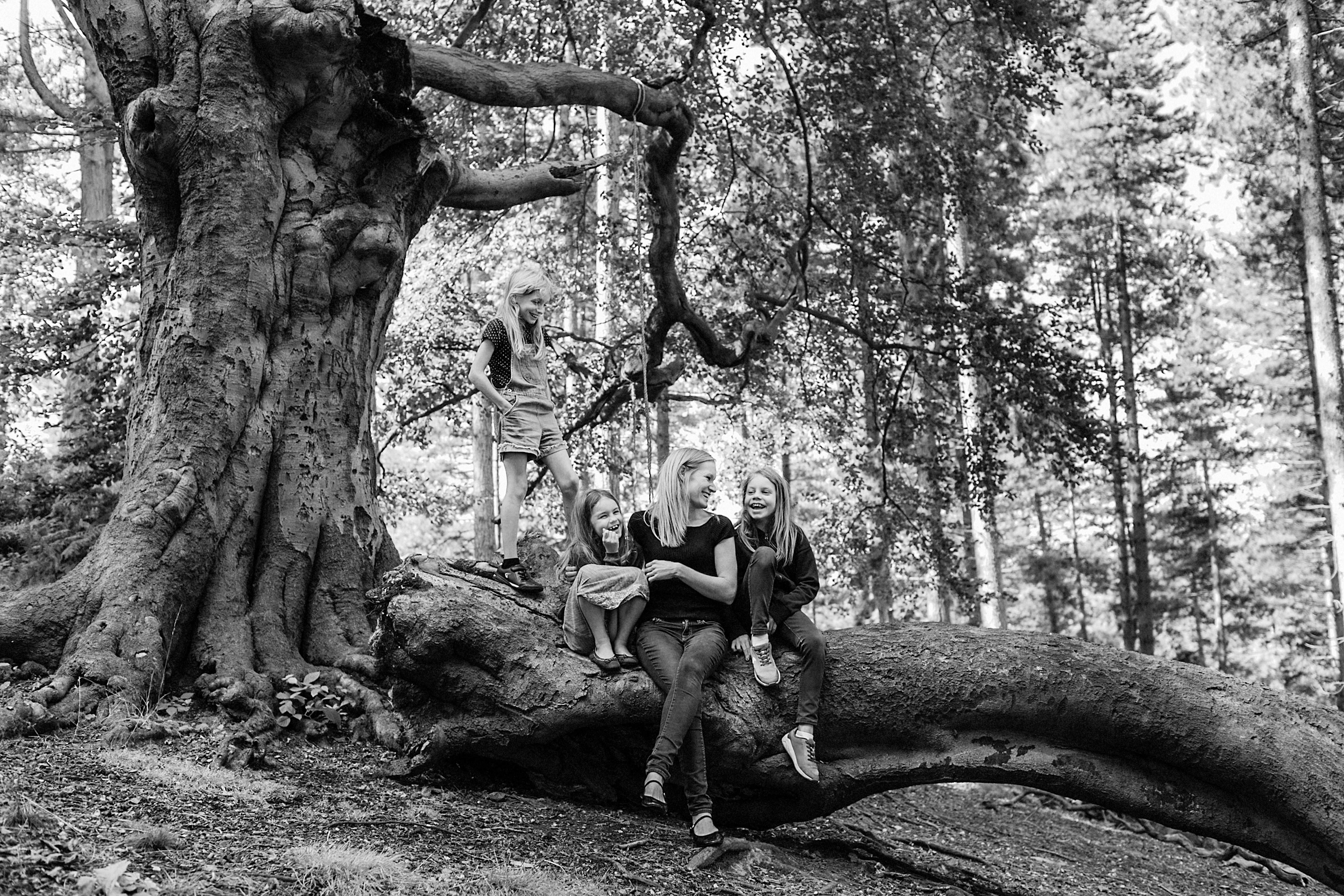 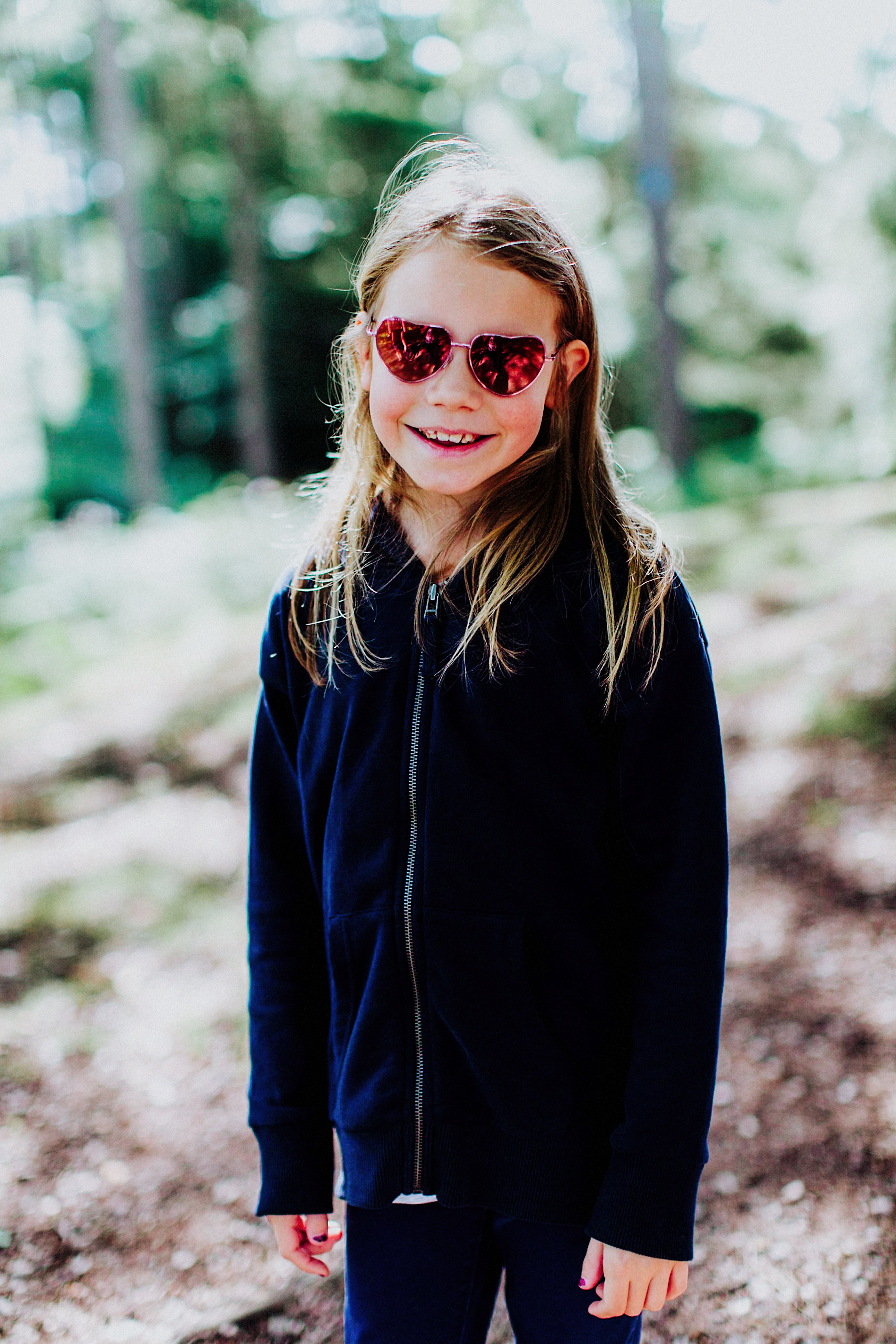 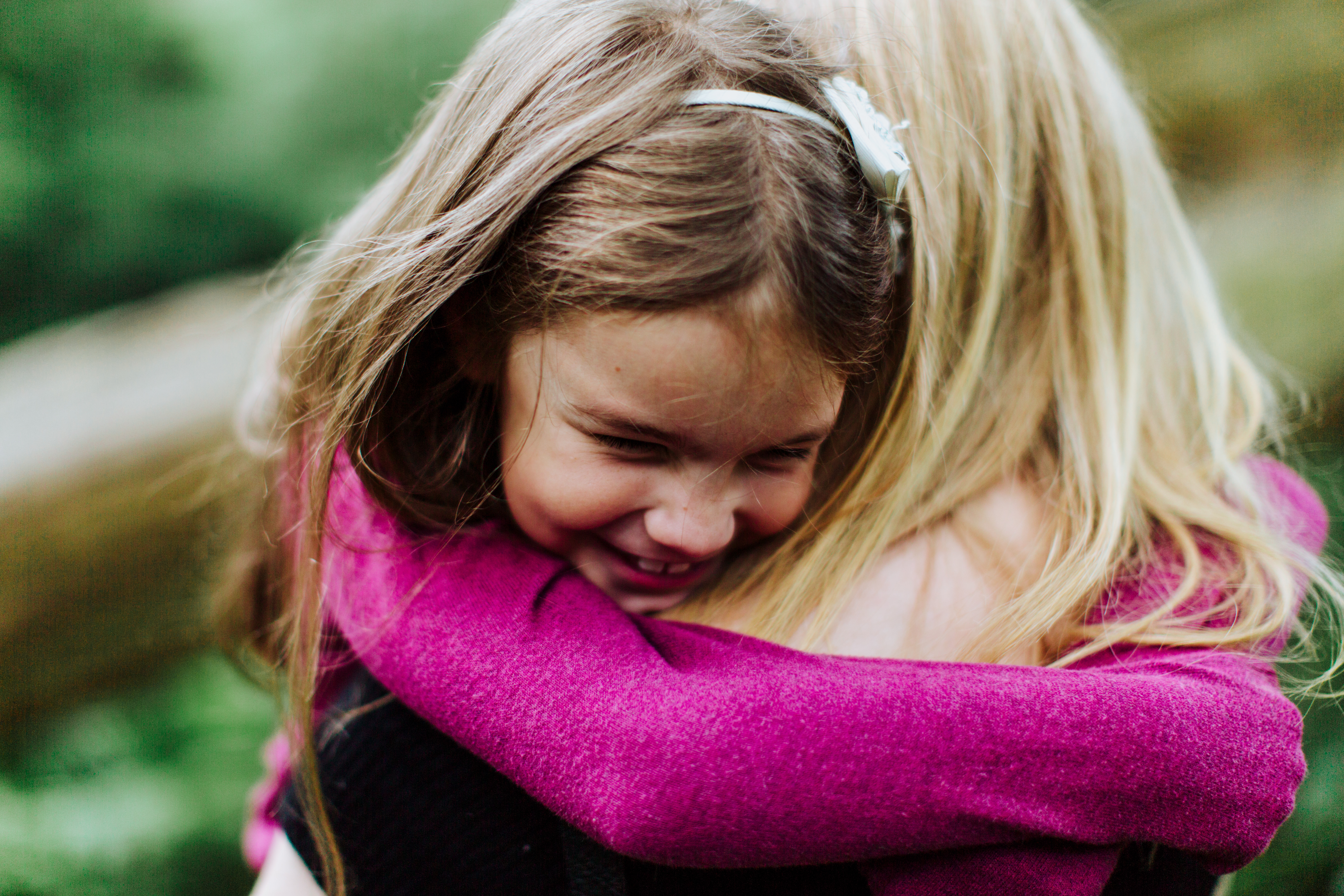 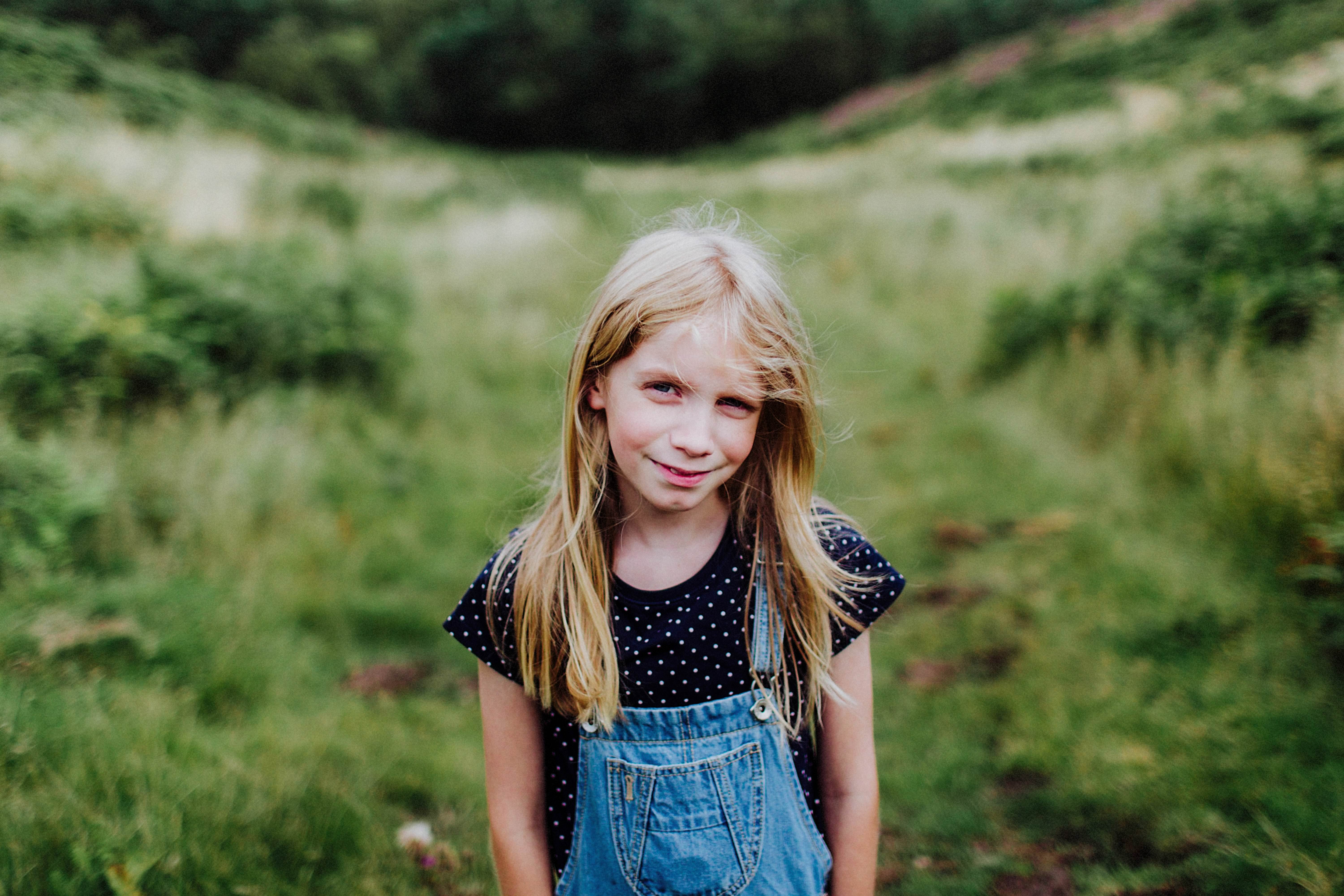 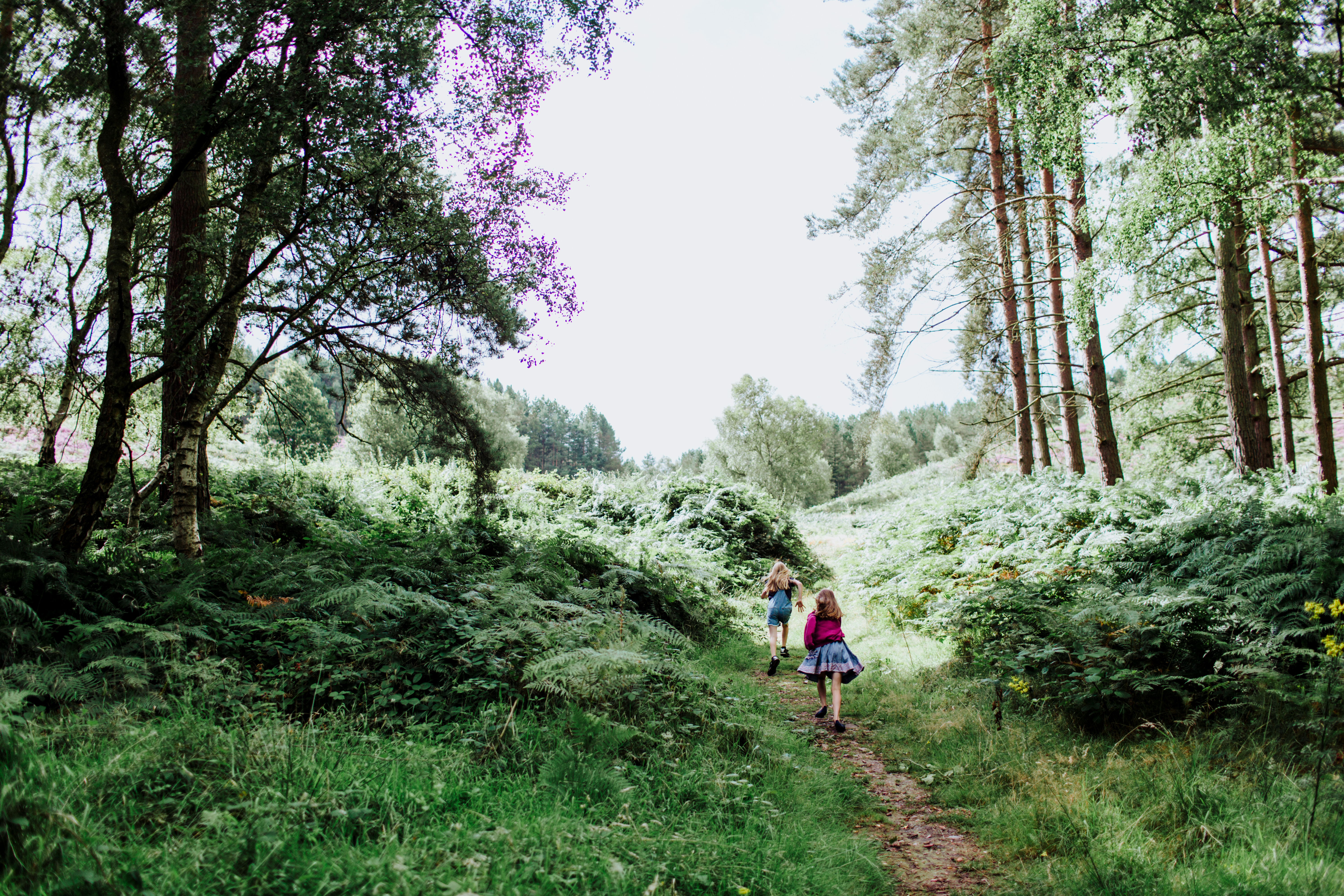 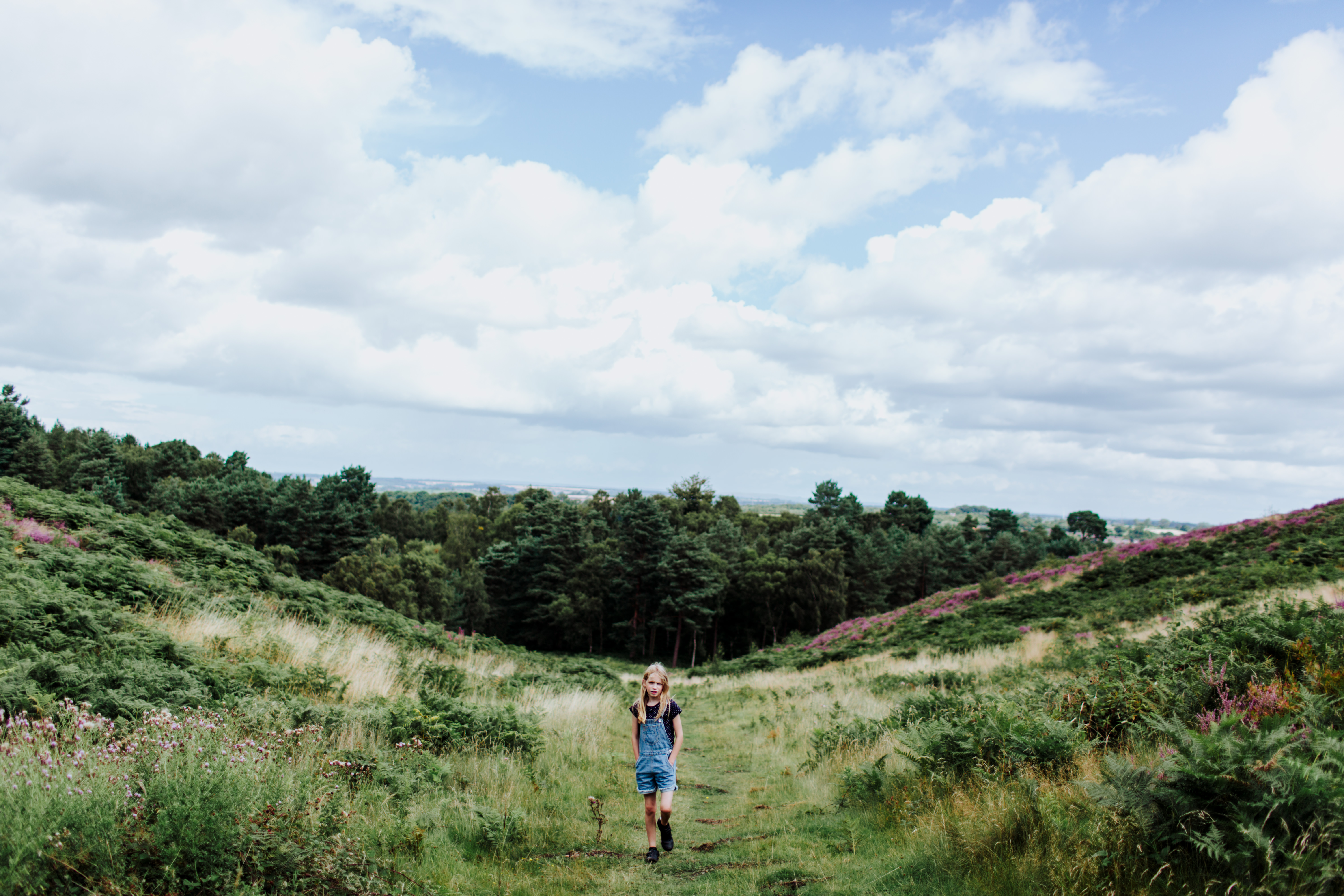 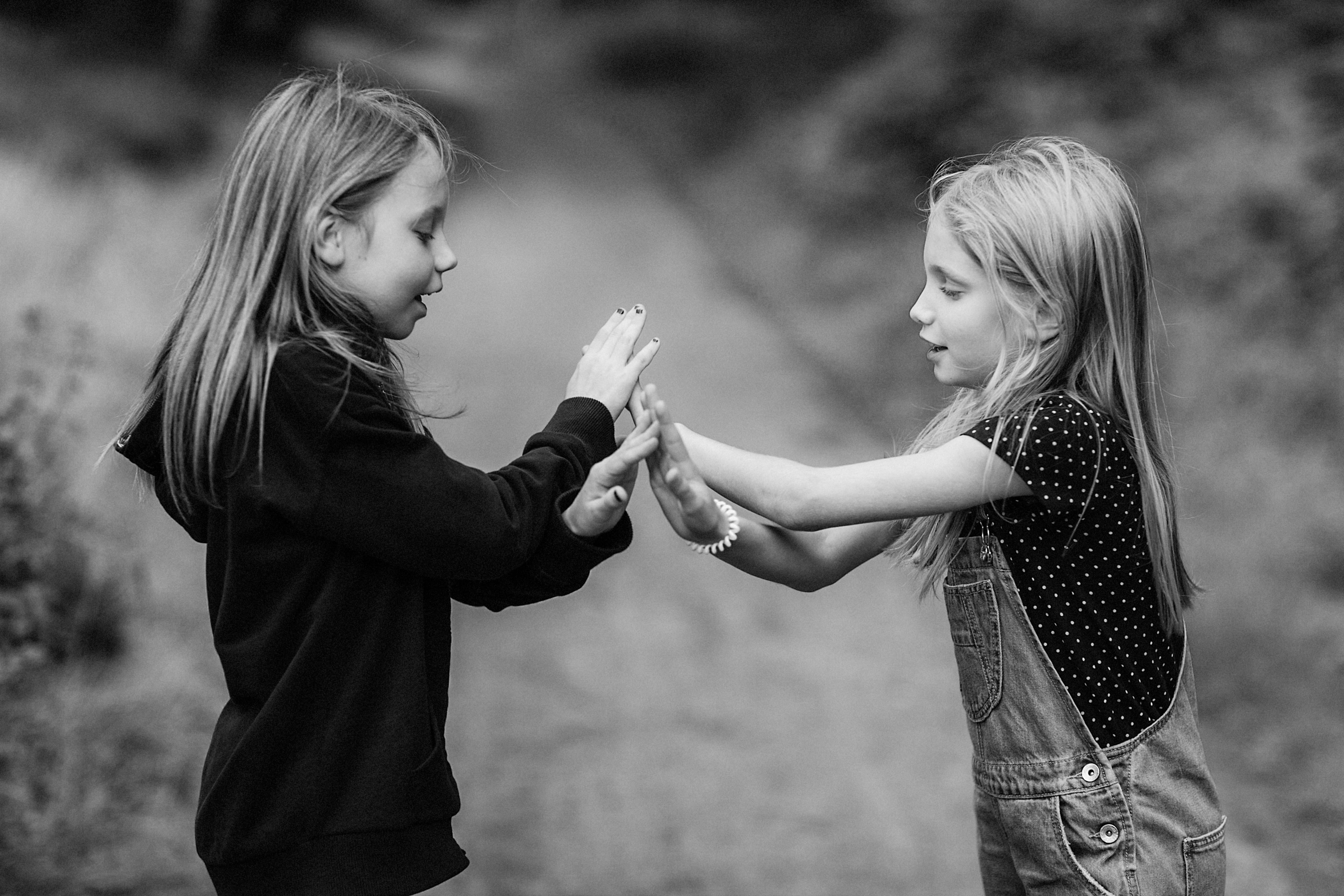 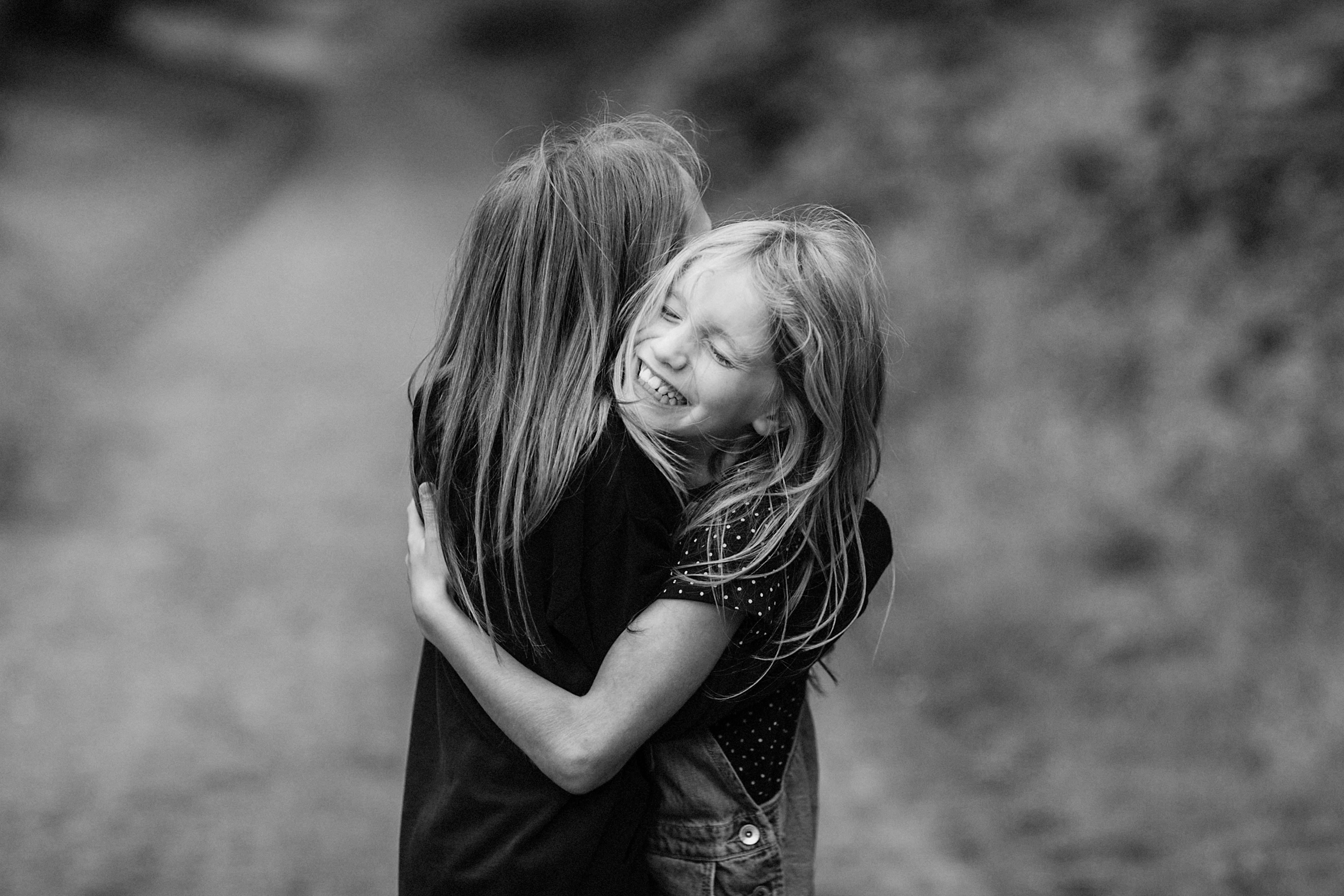 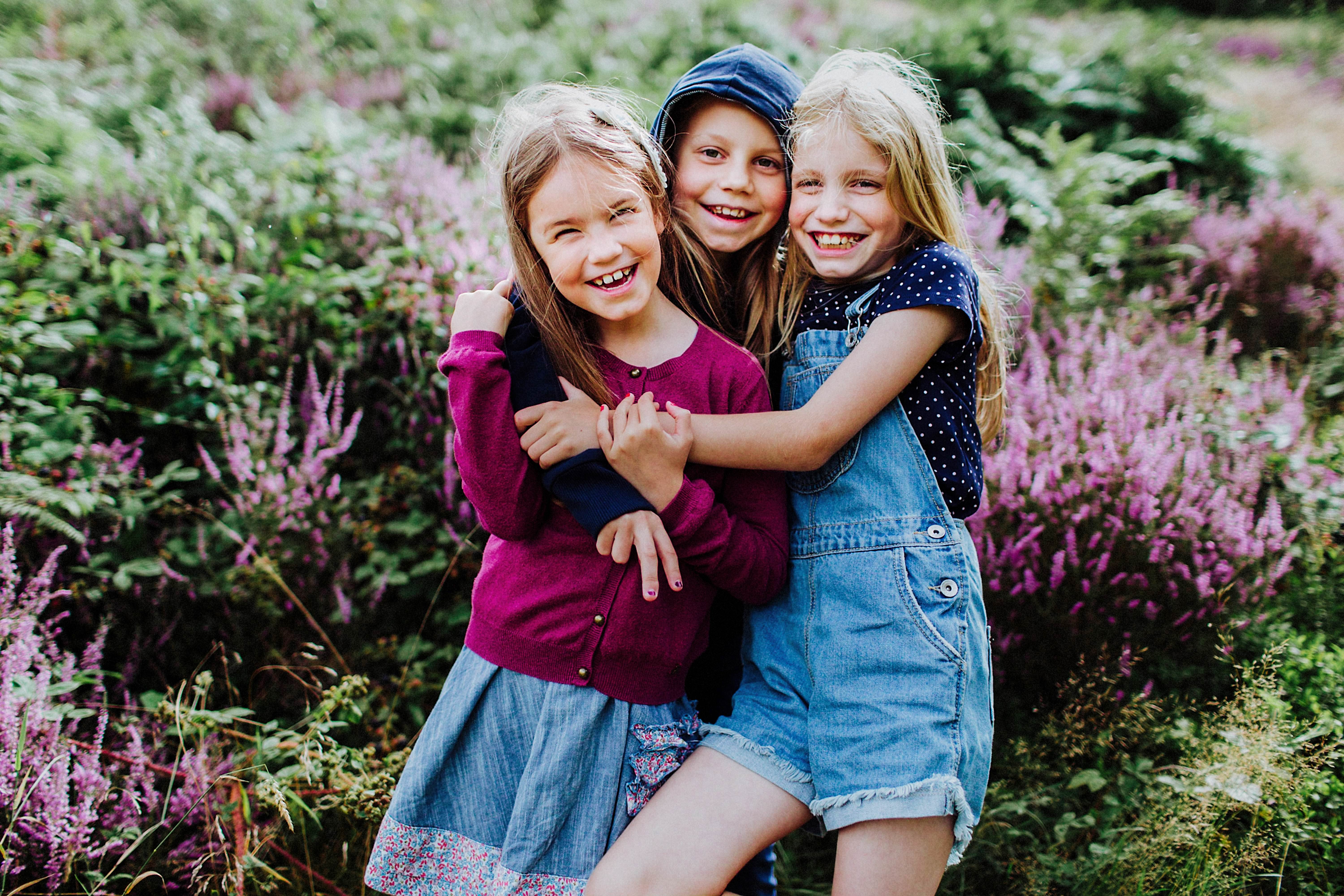 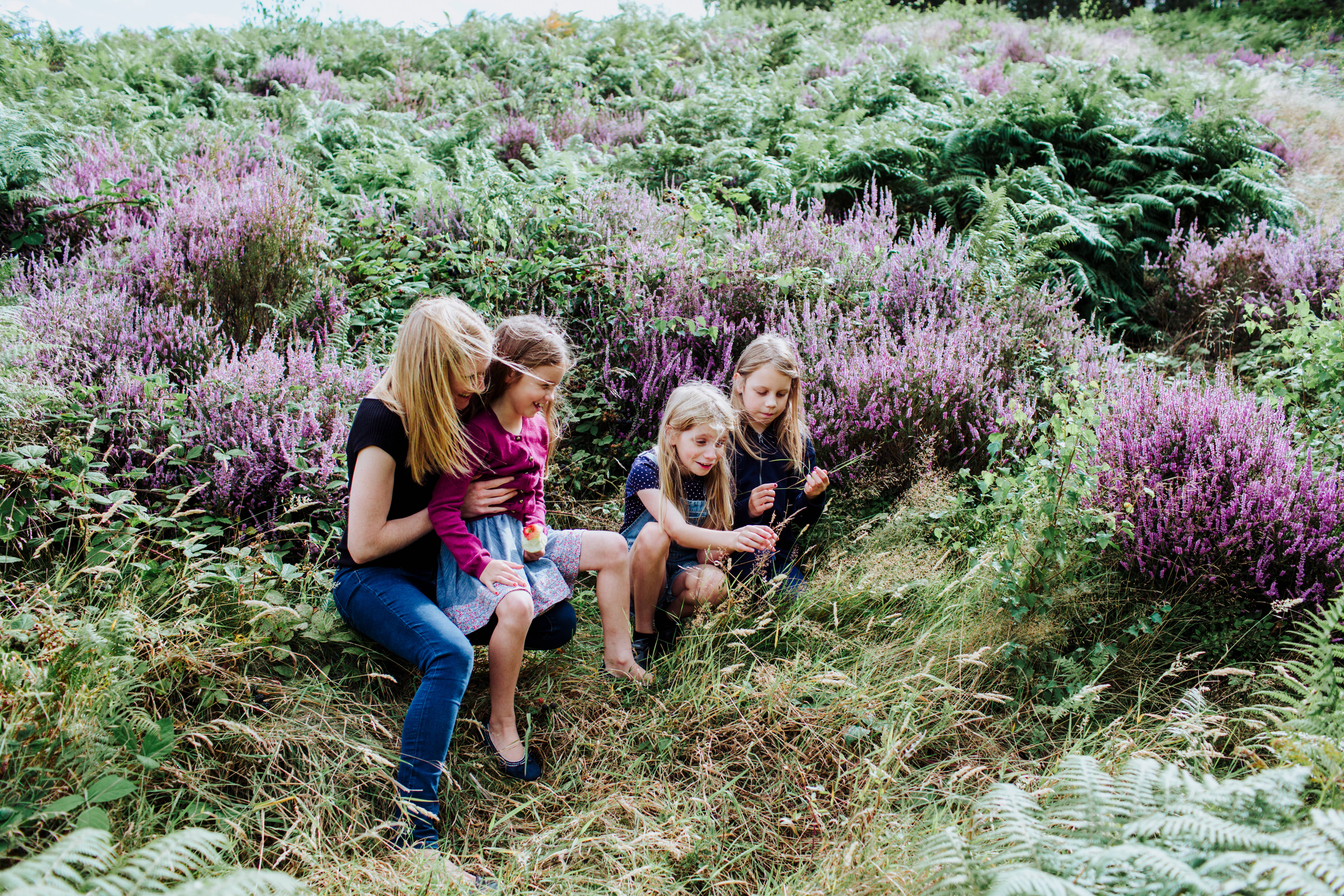 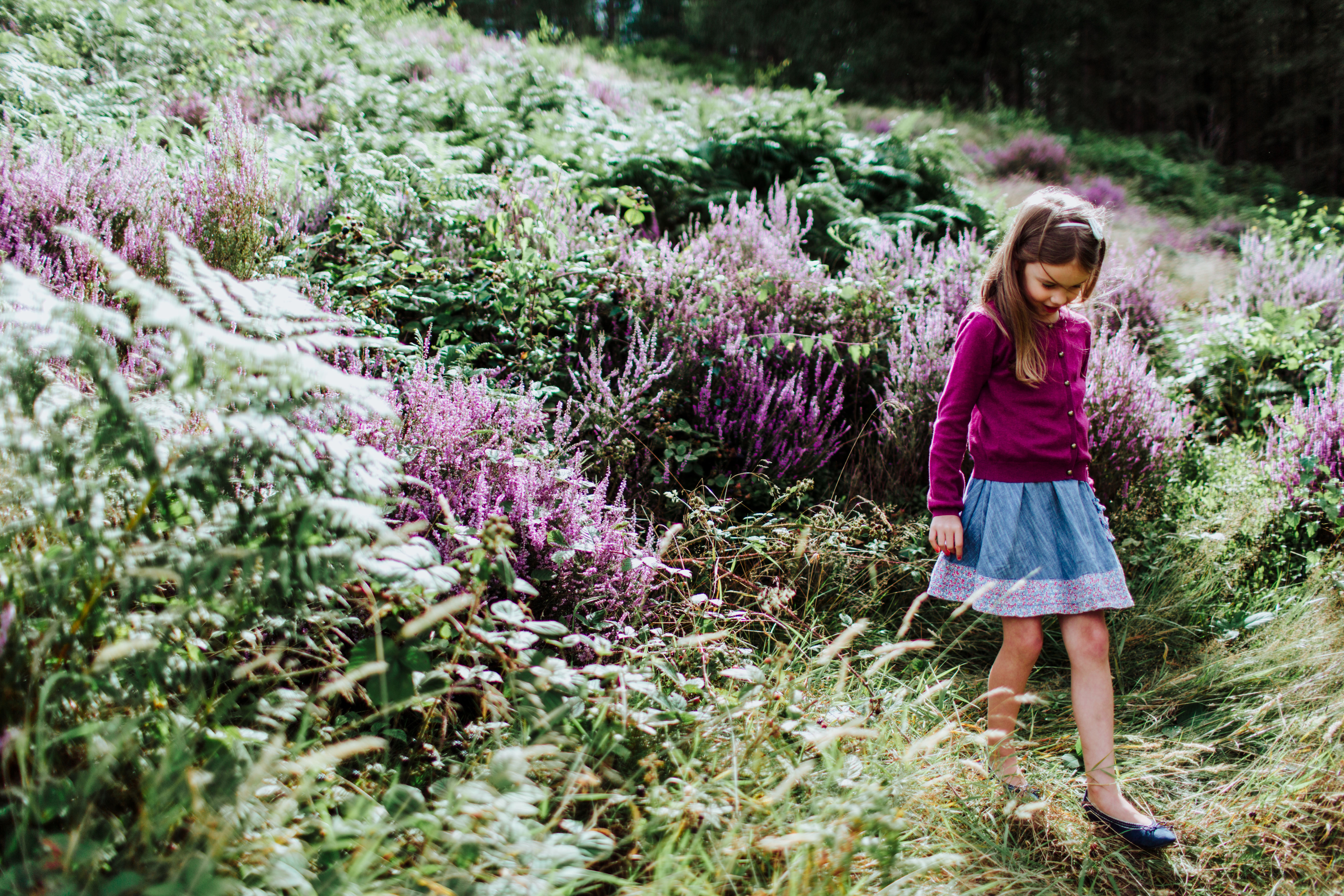 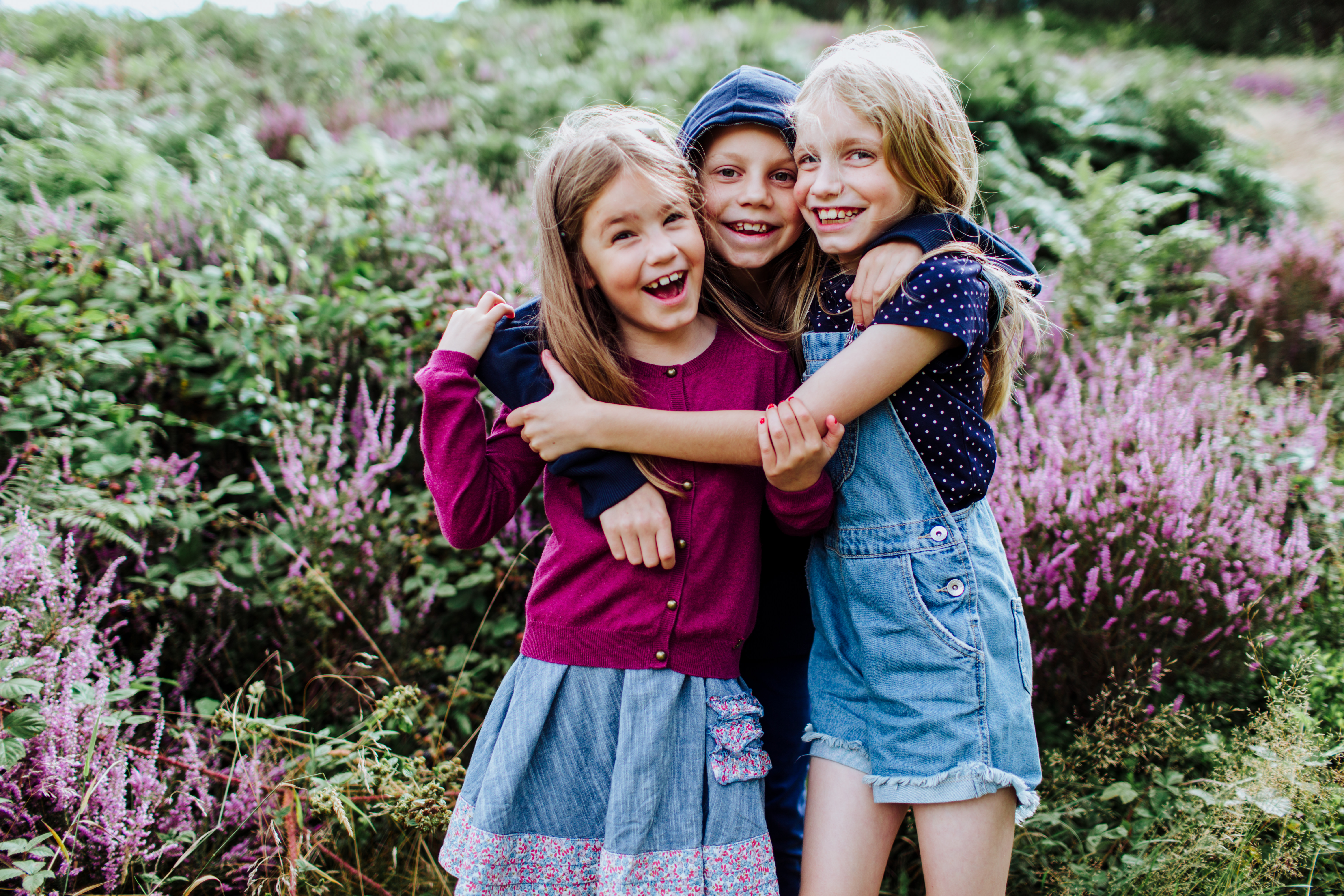 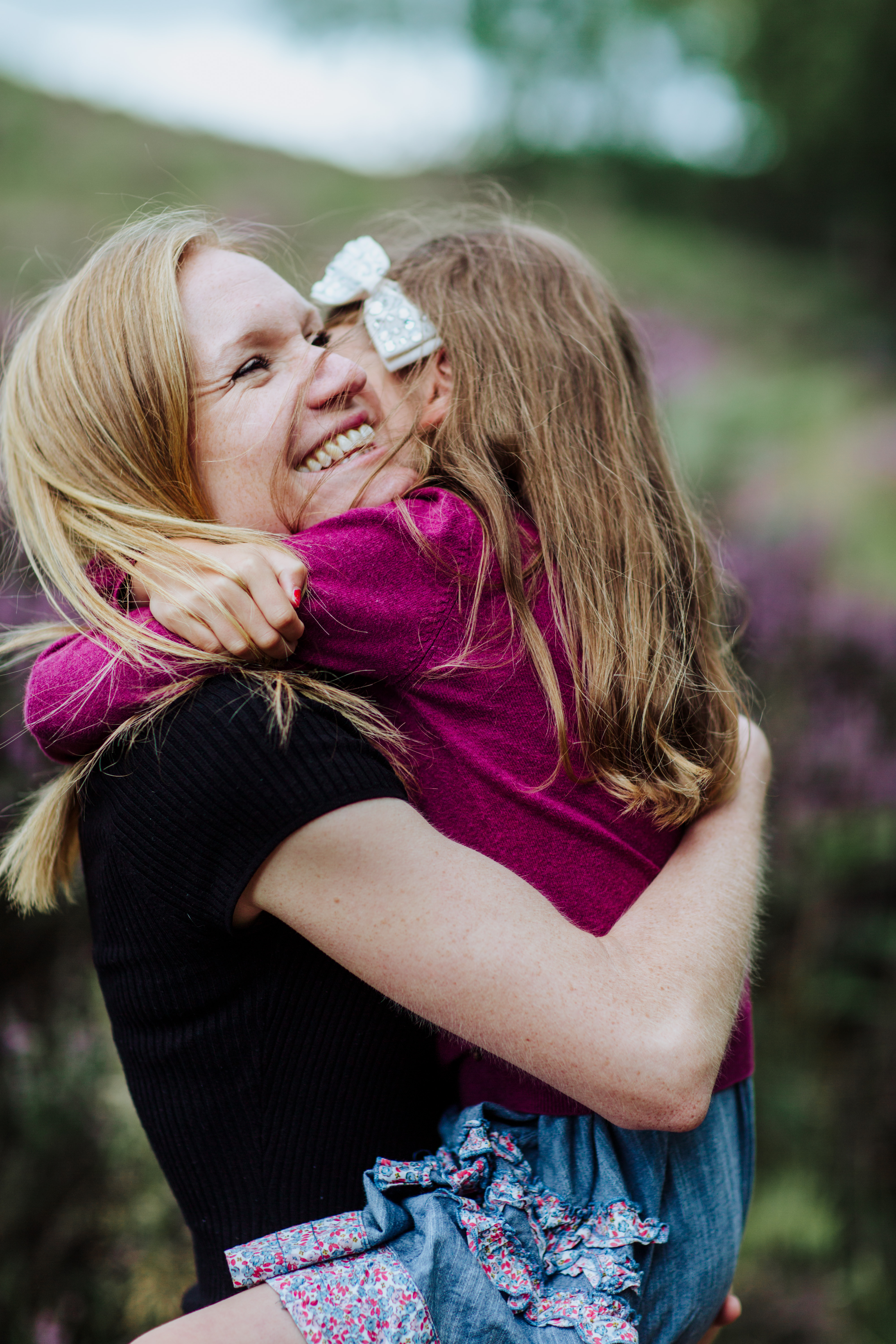 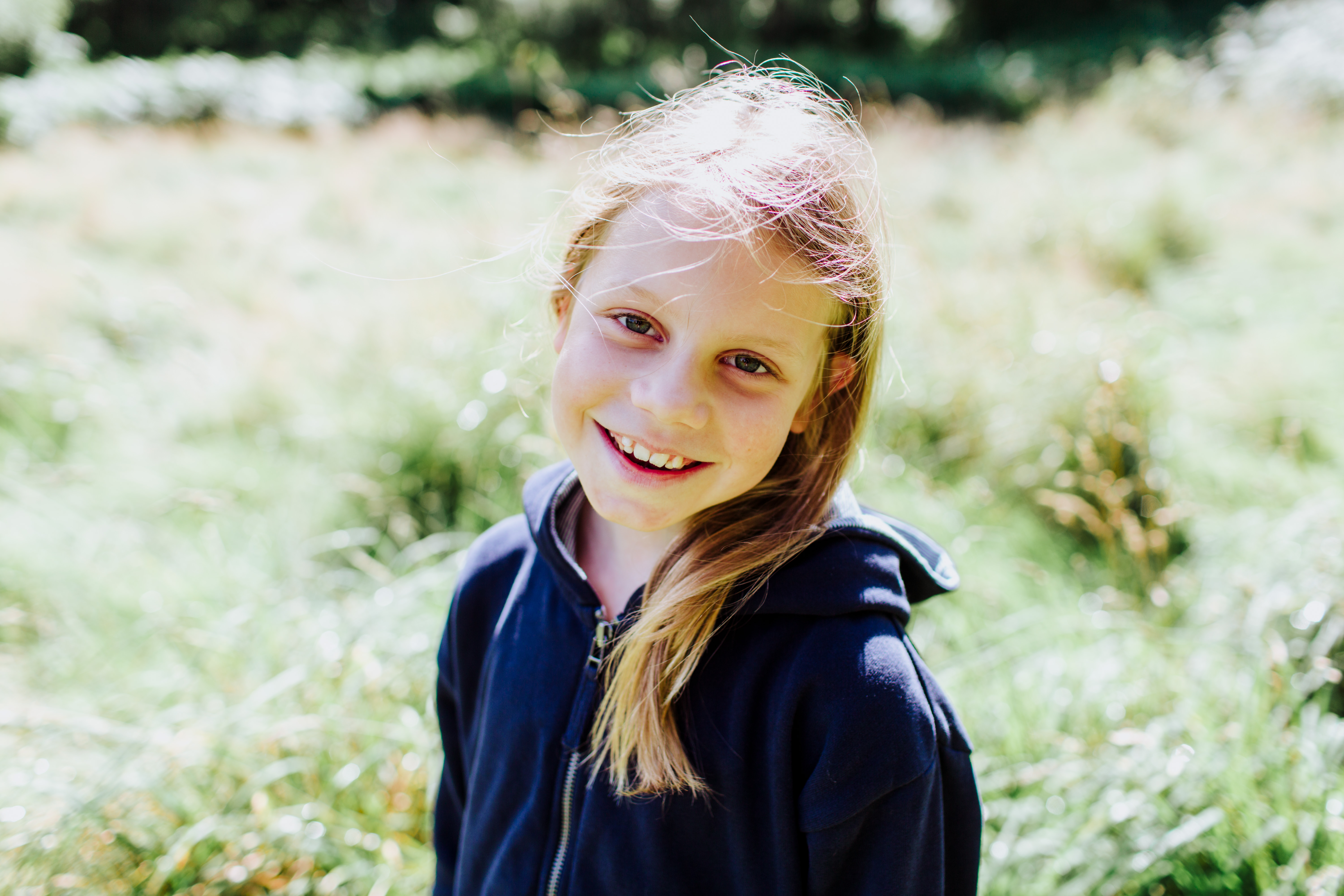 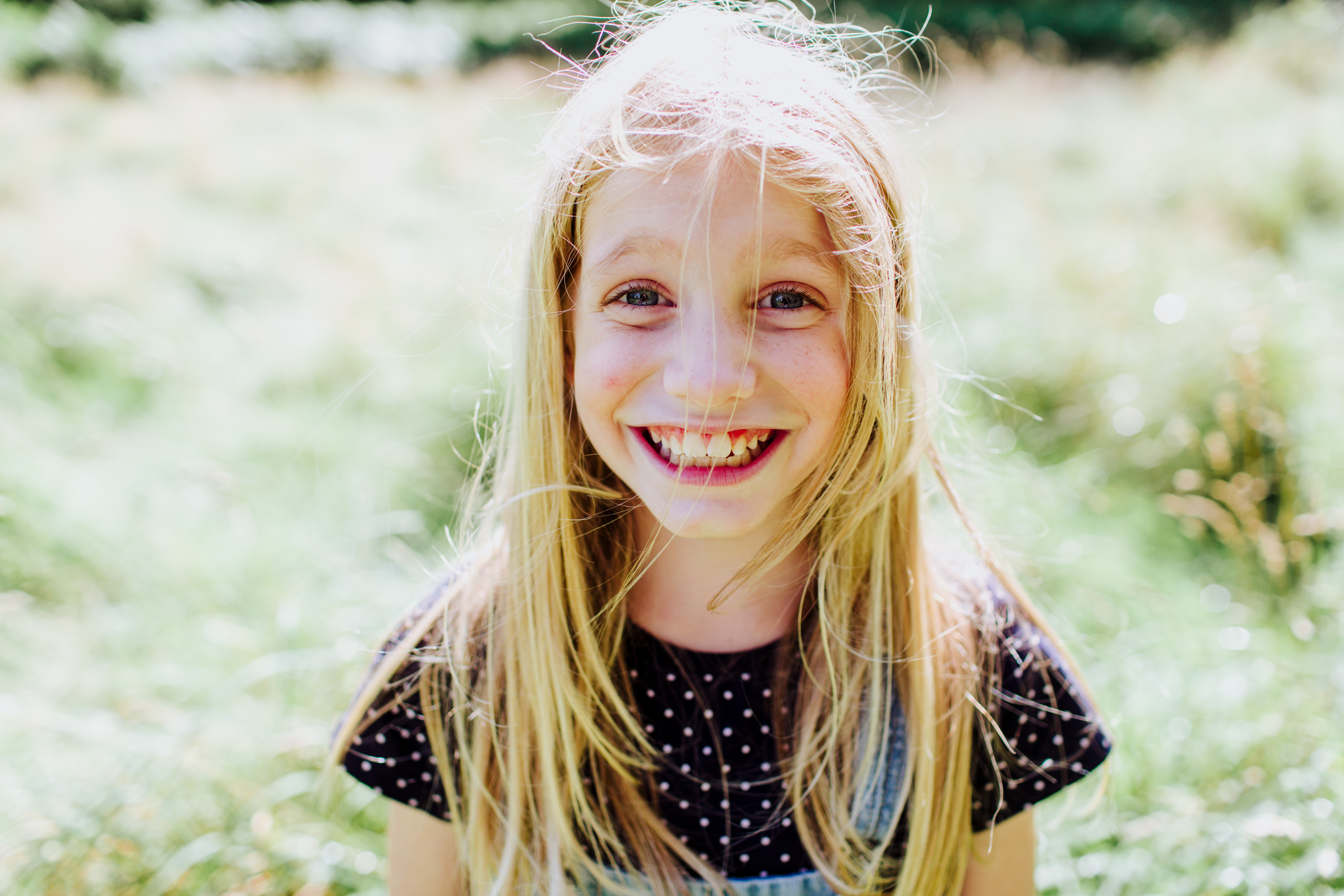 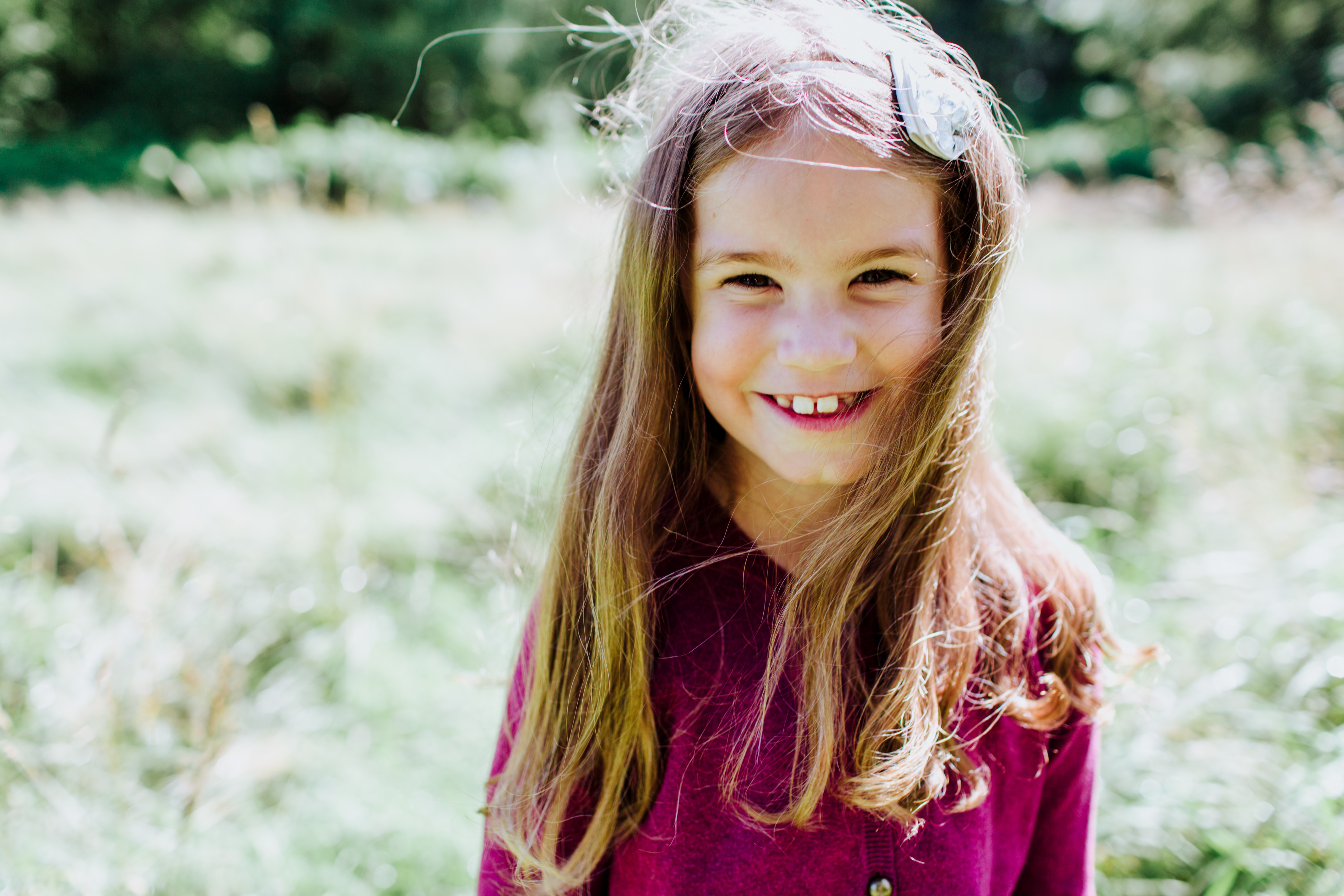 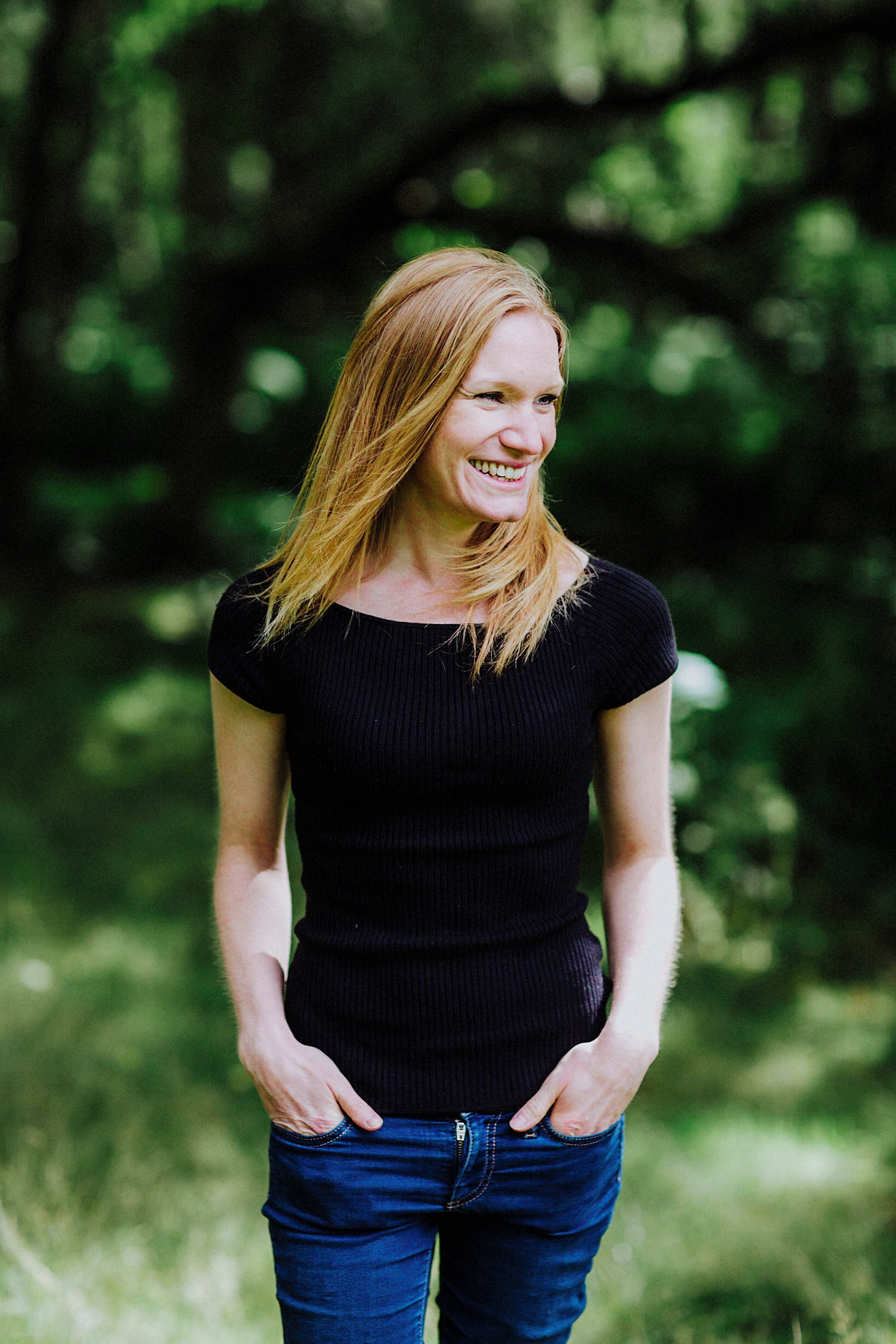 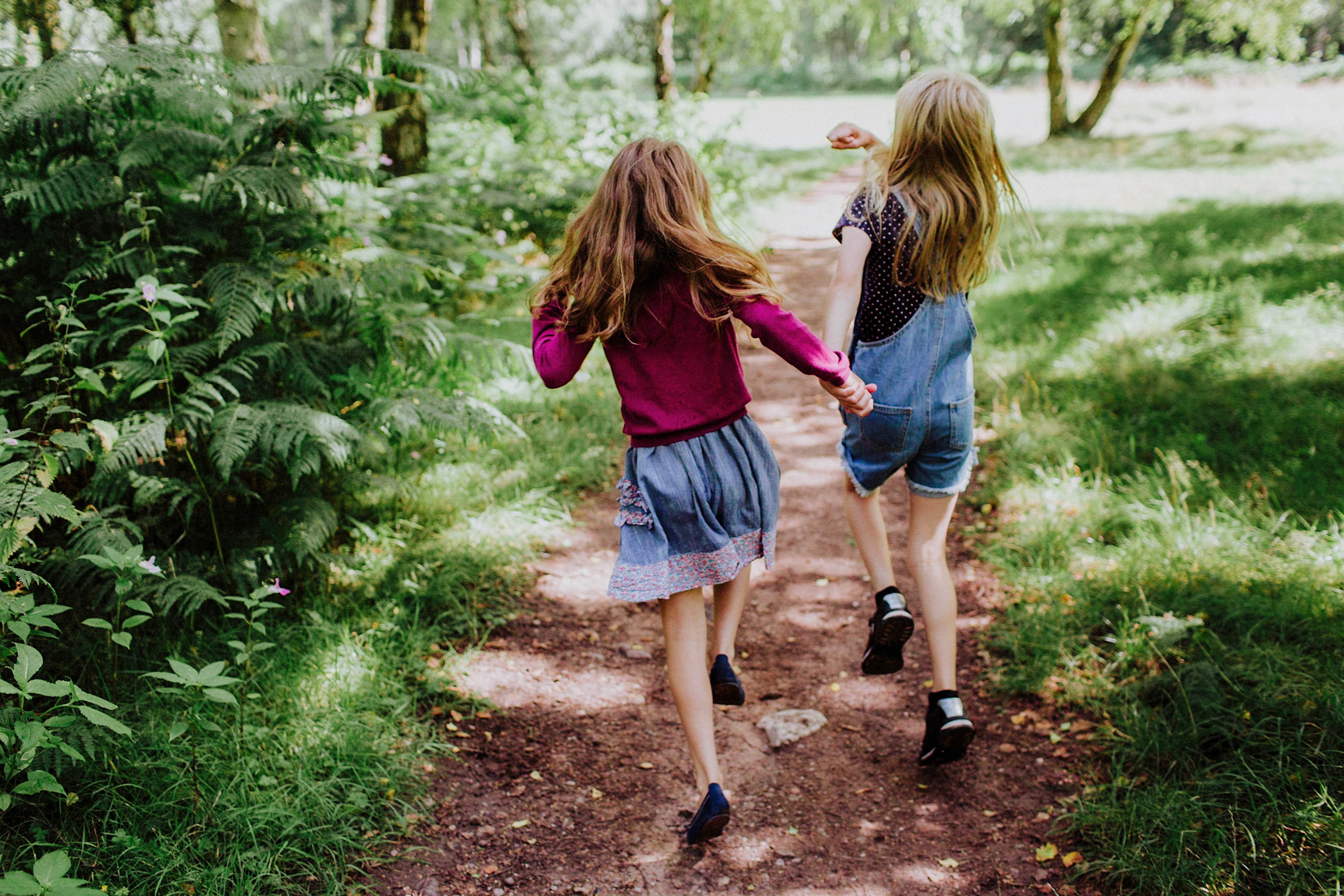 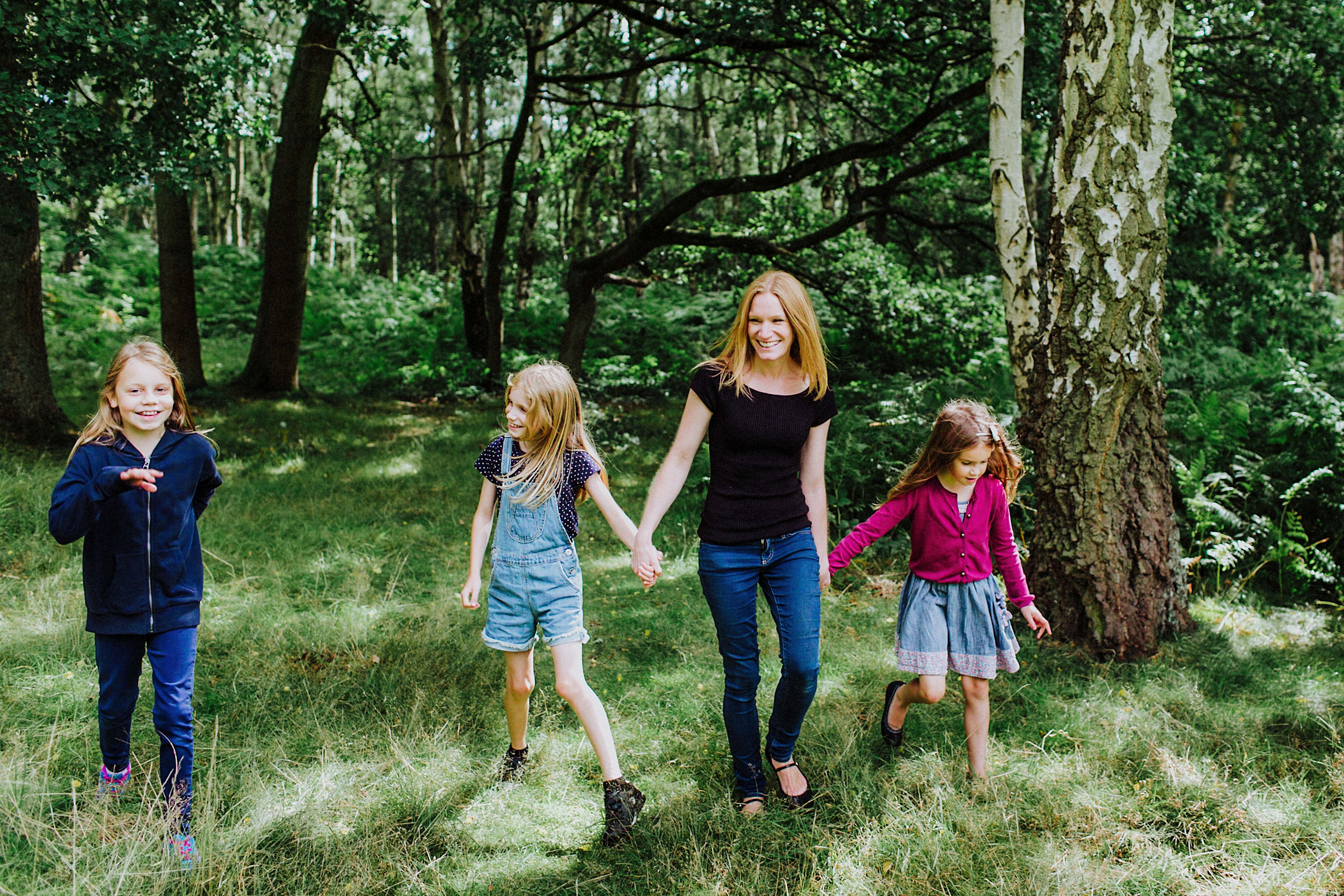 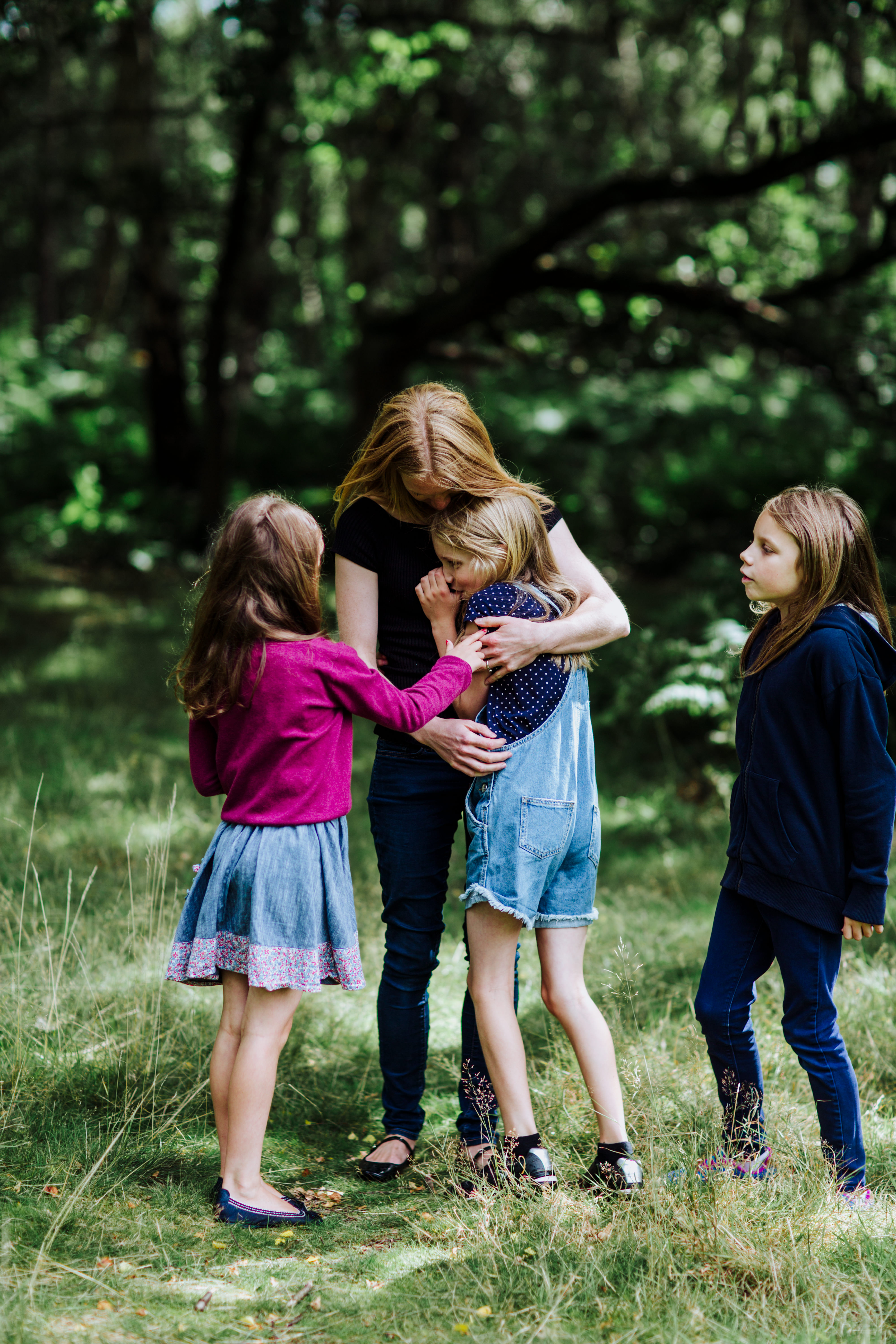 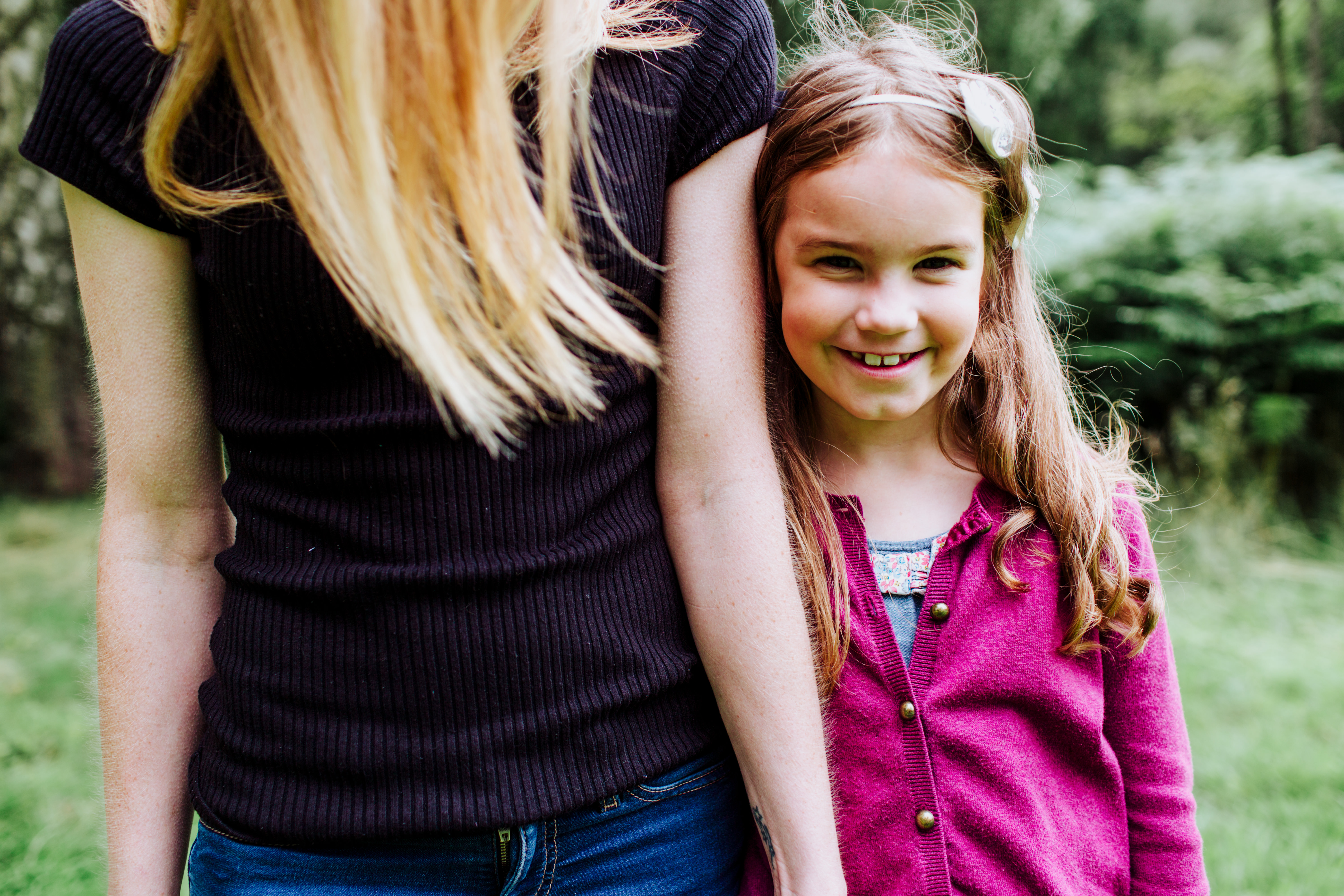 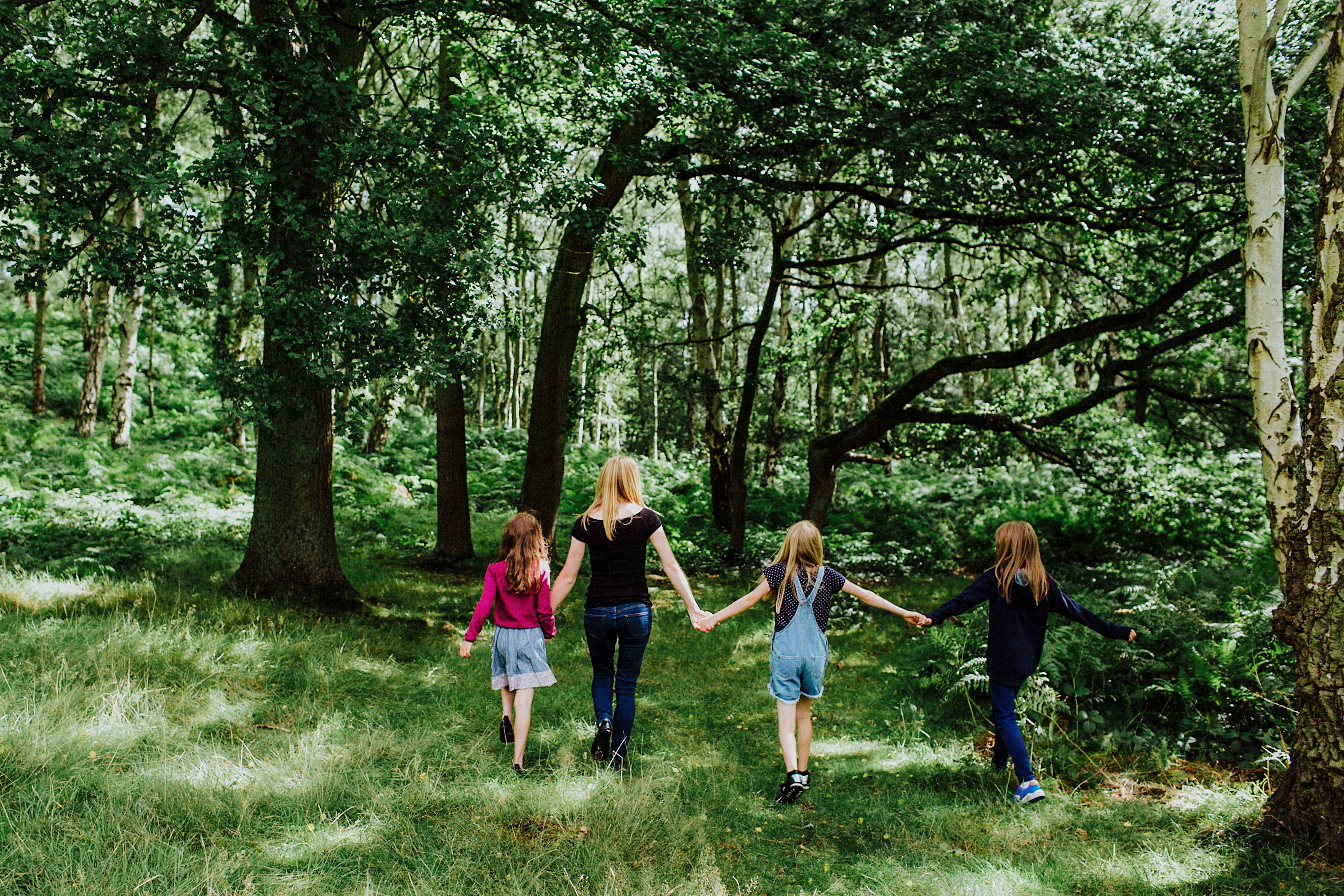 This is the second part of the blog about our week on holiday in Bude in North Cornwall.  We did so many fun things (and…