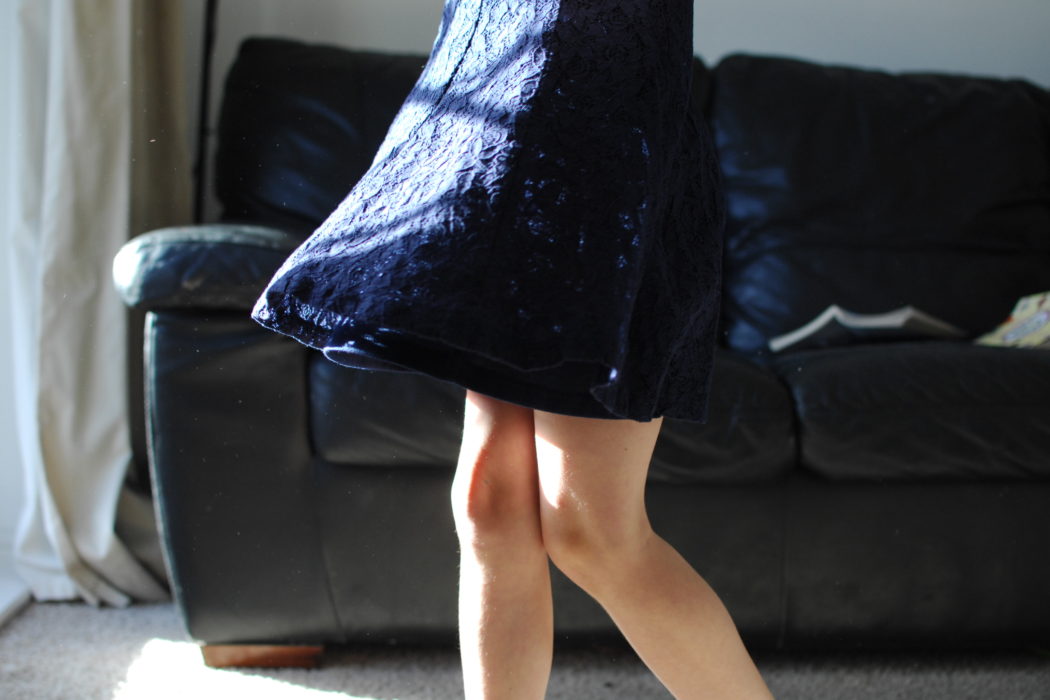 On the only sunny day we had in half term we were waiting for a friend to arrive for a playdate.  There was some beautiful sunlight streaming in through the windows (somehow managing to pierce through eight years worth of grubby handprints!) and Lola was dancing.

This girl loves to twirl.  She will only wear skirts or dresses if they are deemed to be “twirly enough” – everything else is rejected completely or simply discarded in a heap on her bedroom floor.  She loves to sing (and I love to listen to her), although up until recently if she spotted you listening she’d instantly silence herself, run off and hide.  In the last couple of months she’s started to come out of her shell a little bit more and now even if she catches you watching her she’s confident enough to carry on (only for close family though).

It’s the same with dancing.  She LOVES to dance and I’ll often see her twirling in circles to some far-off music in her head that only she can hear.  It’s wonderful to watch her being so free and expressive.

I was utterly thrilled that she let me capture her doing this and I took full advantage of it, taking about a bajillion images that I found so hard to narrow down.  There are some different shots here for me, which normally I would have deleted because they’re not perfectly in focus.  But I kind of love them as they capture her joy (and her wild hair!) so perfectly that I kept them and included them in this post, even though it feels a little scary to be putting them out there.  I’m still working on the whole ‘letting go of what other people think’ thing.  These perfectly imperfect photos are purely for me to remember her exactly as she is now.

I also had a little play around in Lightroom and had a go at editing one of them (my favourite one).  Again, letting go of the need for perfection means that I’m being brave and sharing it instead of hiding it in a folder on my computer.  I went back and forth for ages with different layers, trying to decide which I liked best.  In the end I simply warmed it up a little and left it – sometimes I think keeping it as uncomplicated as possible is best.

So, without further ado…my little dancer: 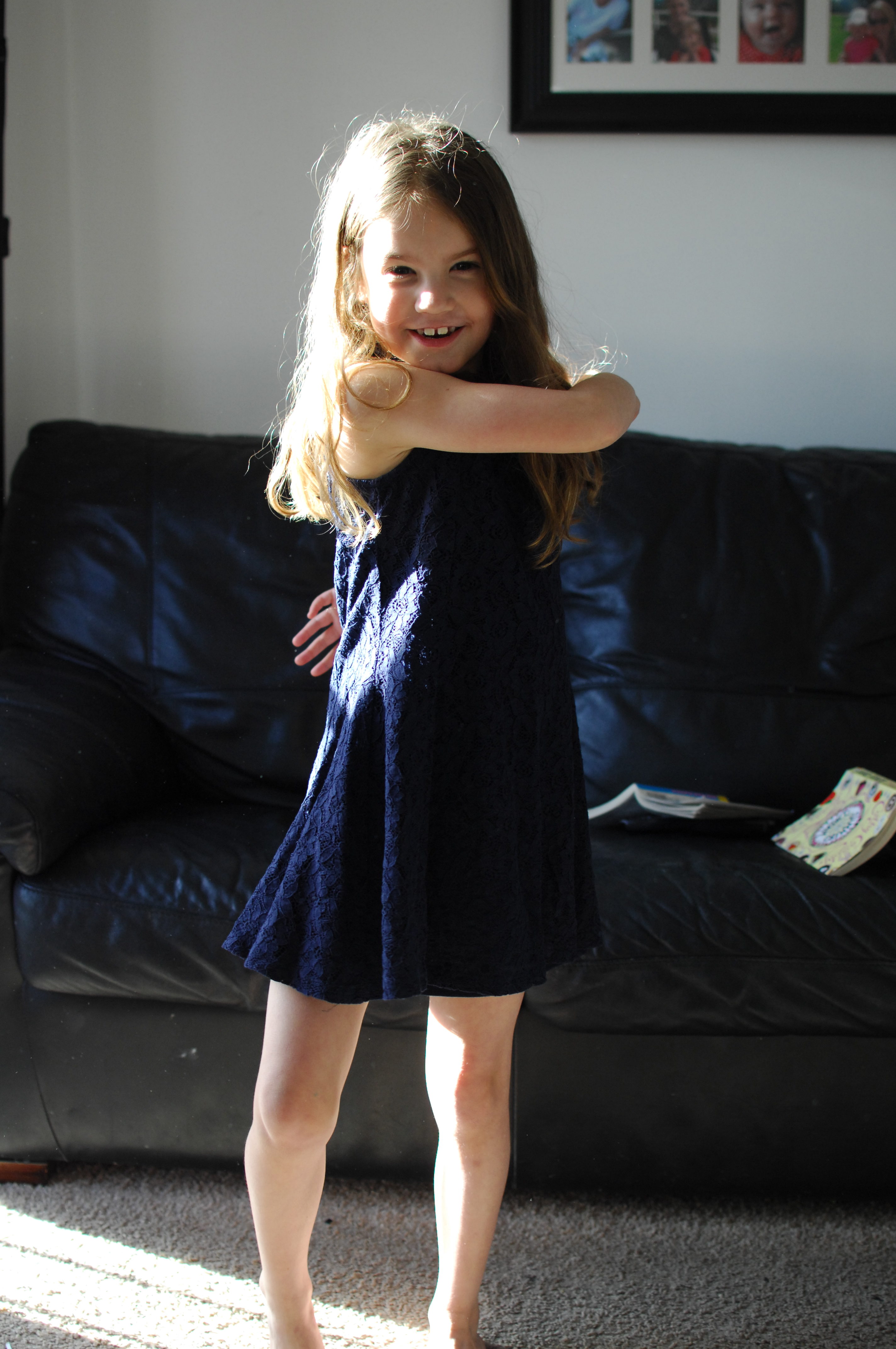 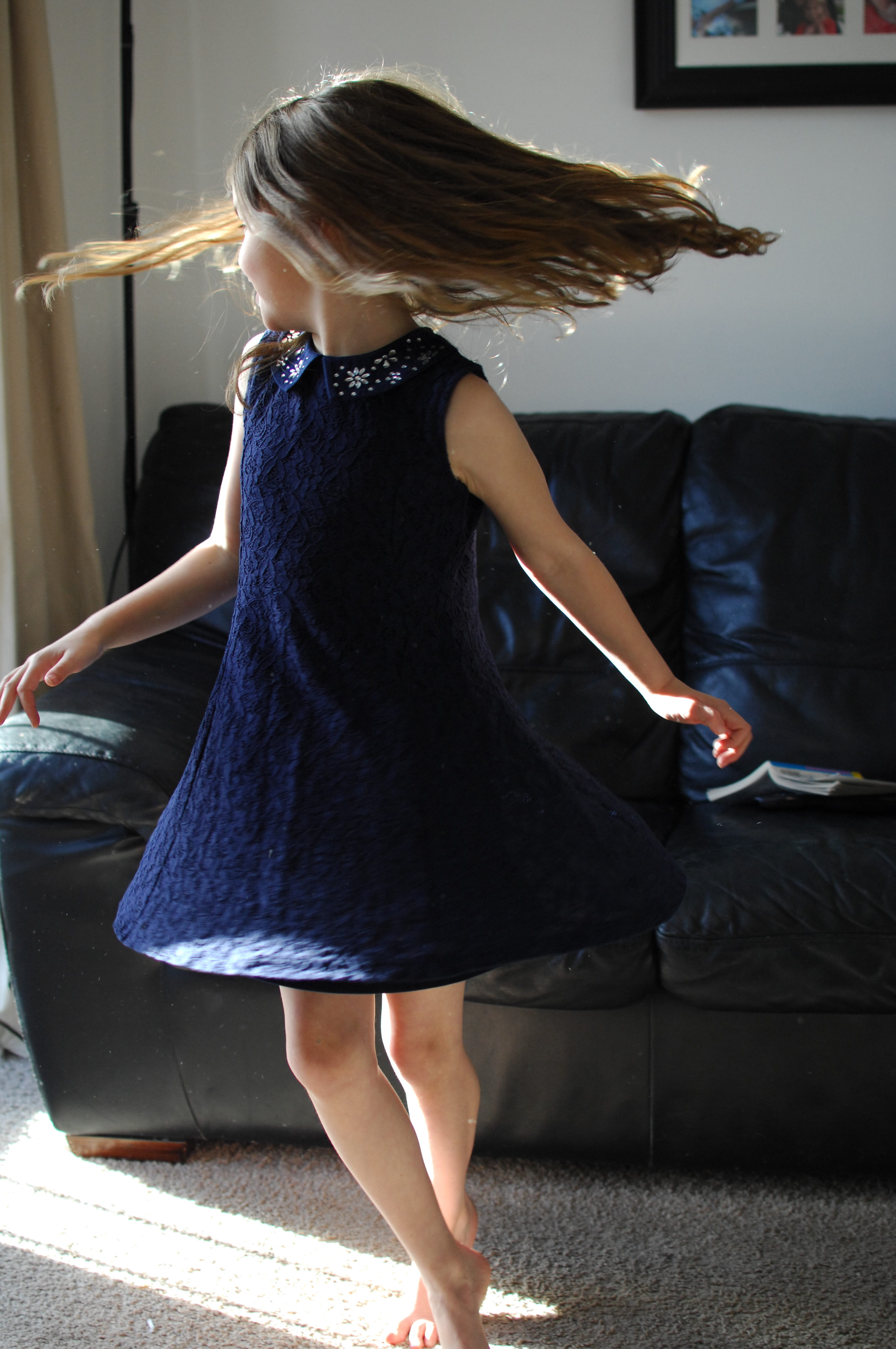 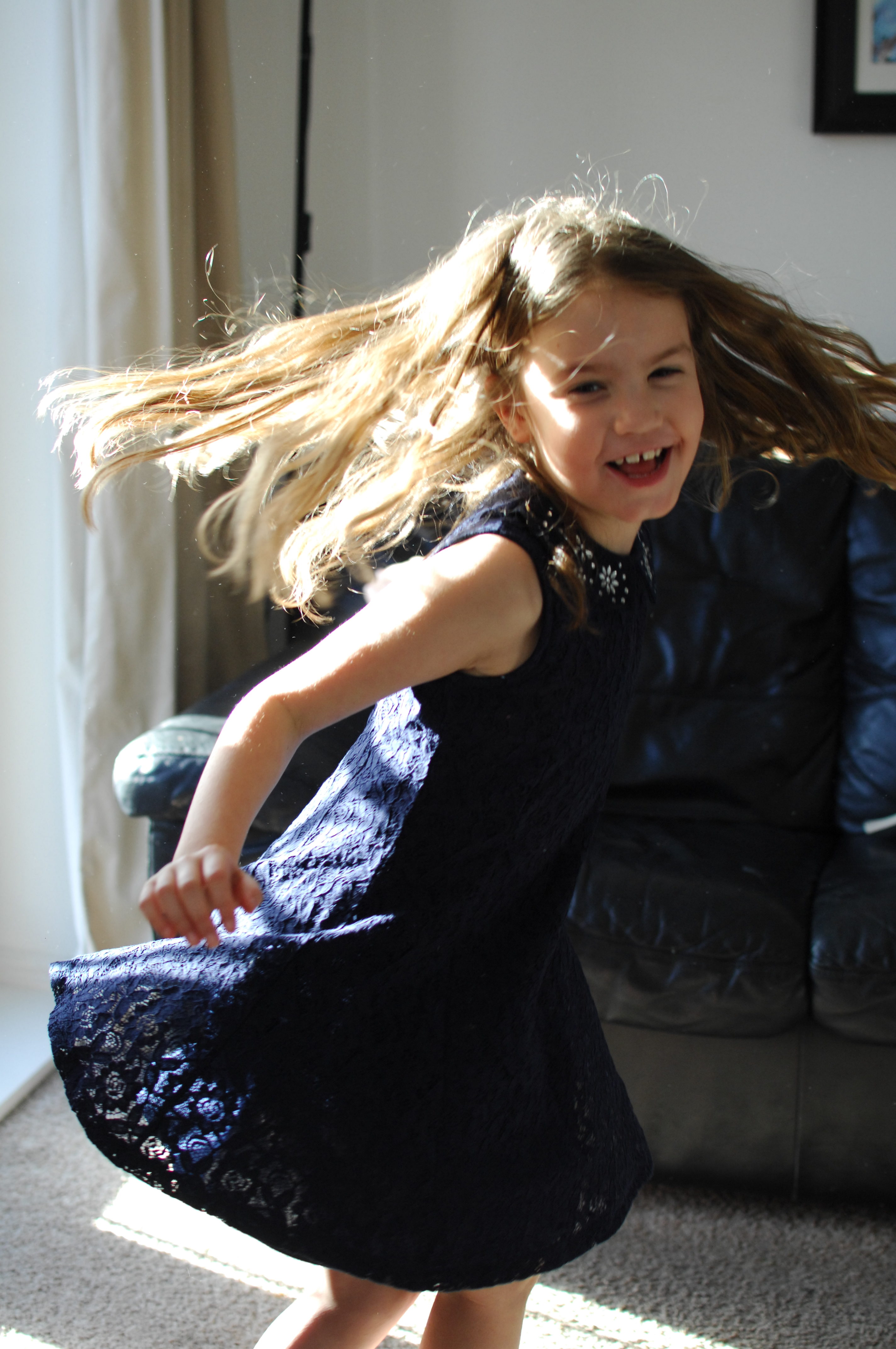 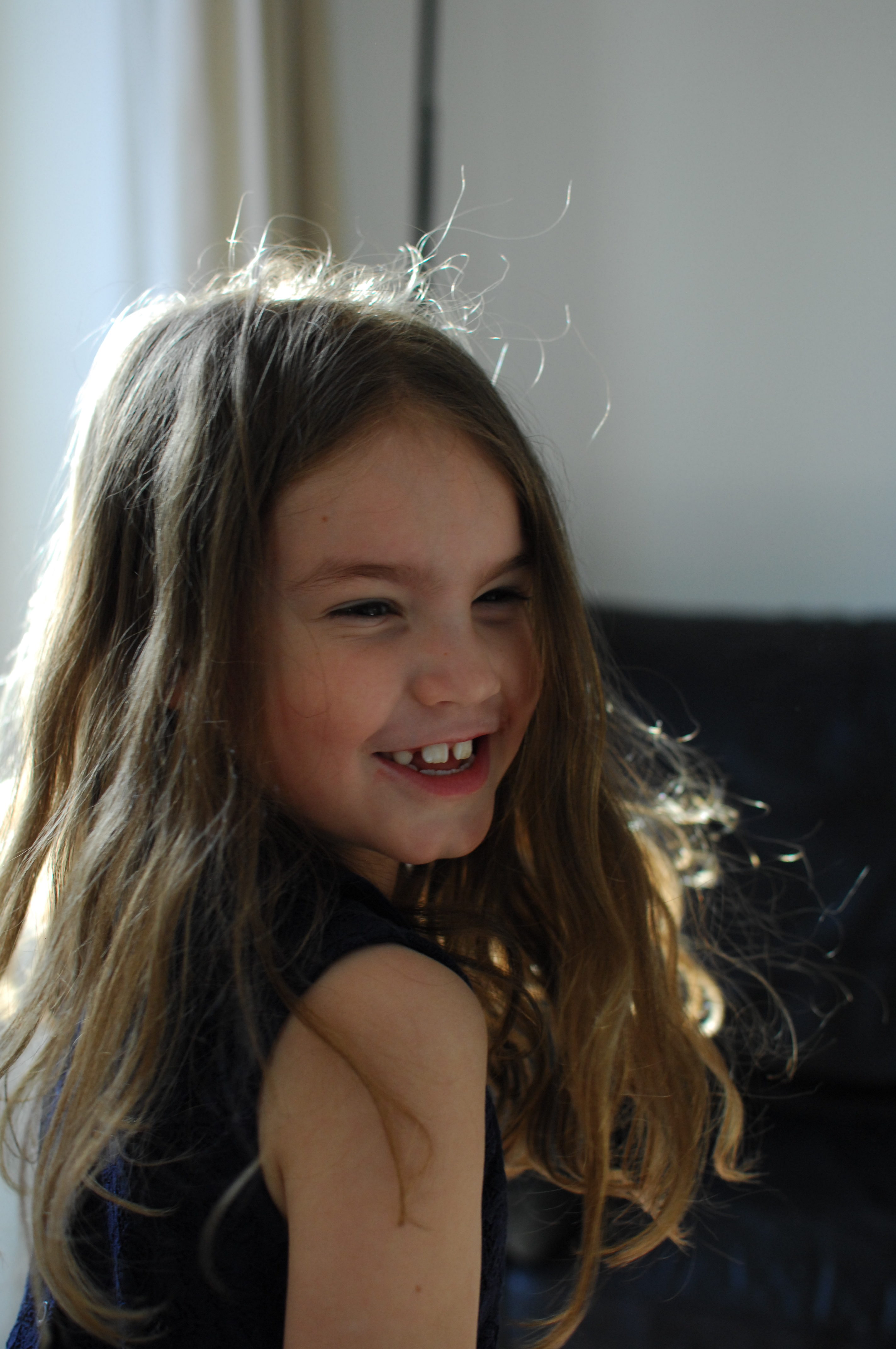 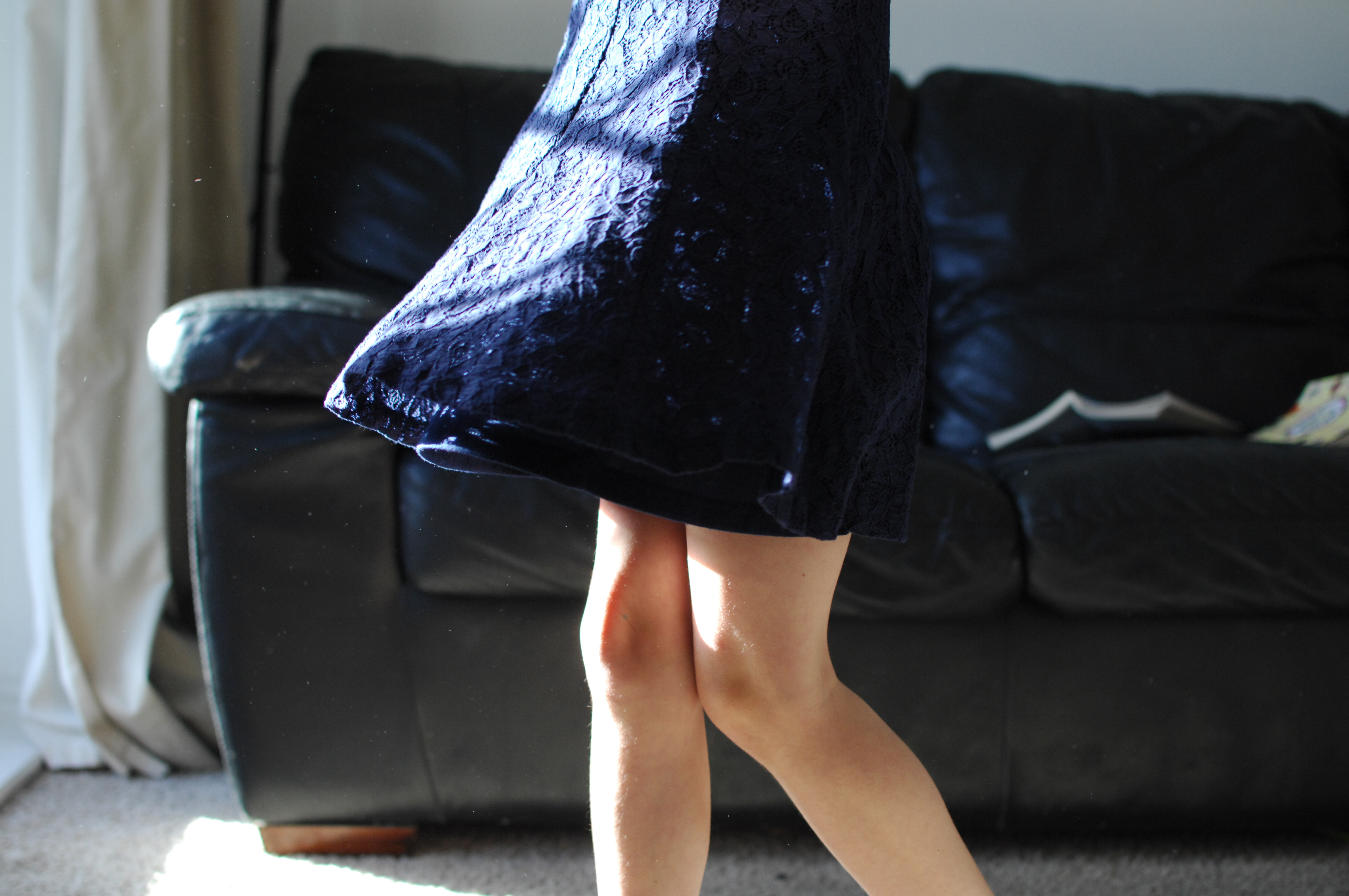 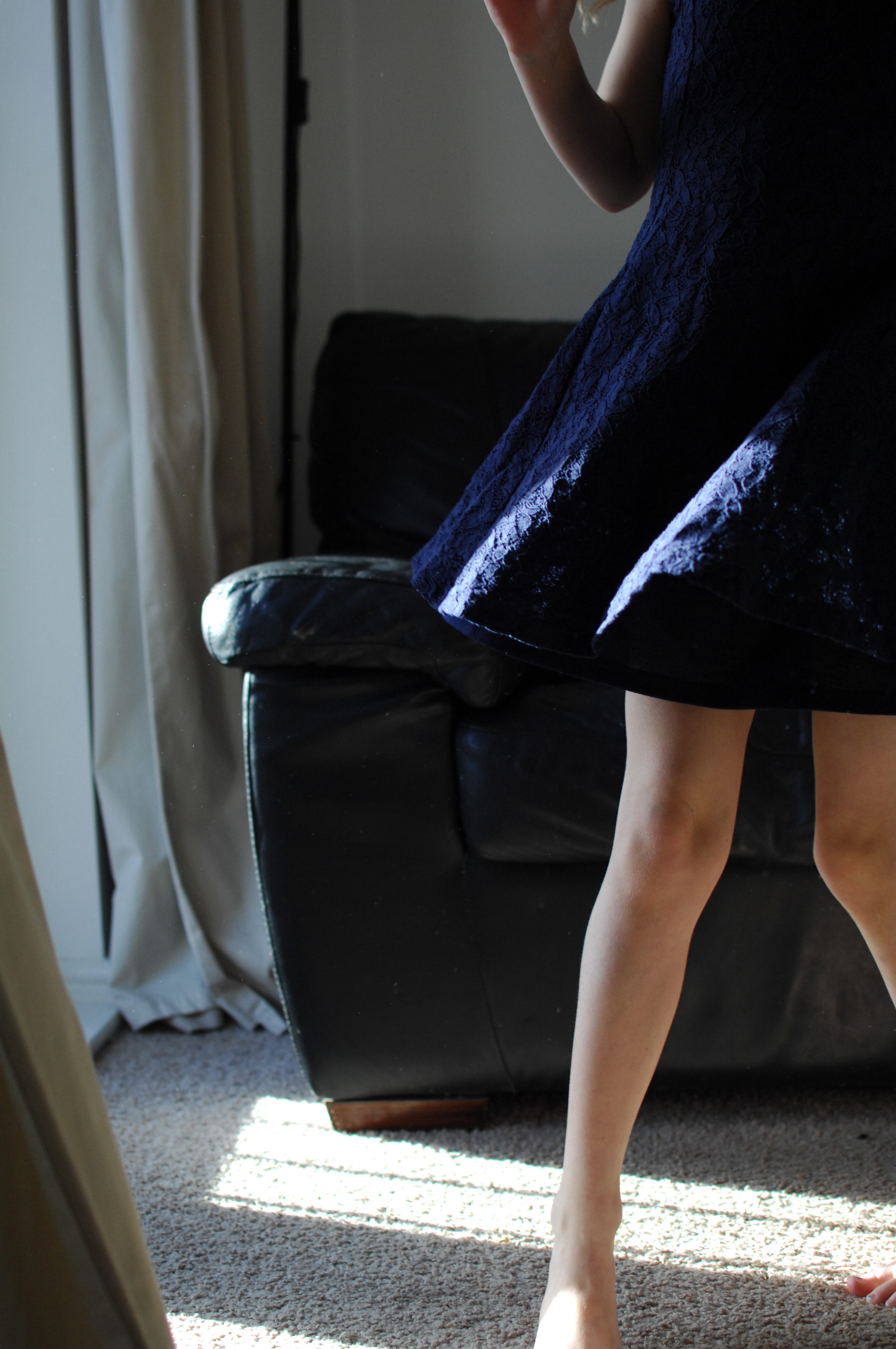 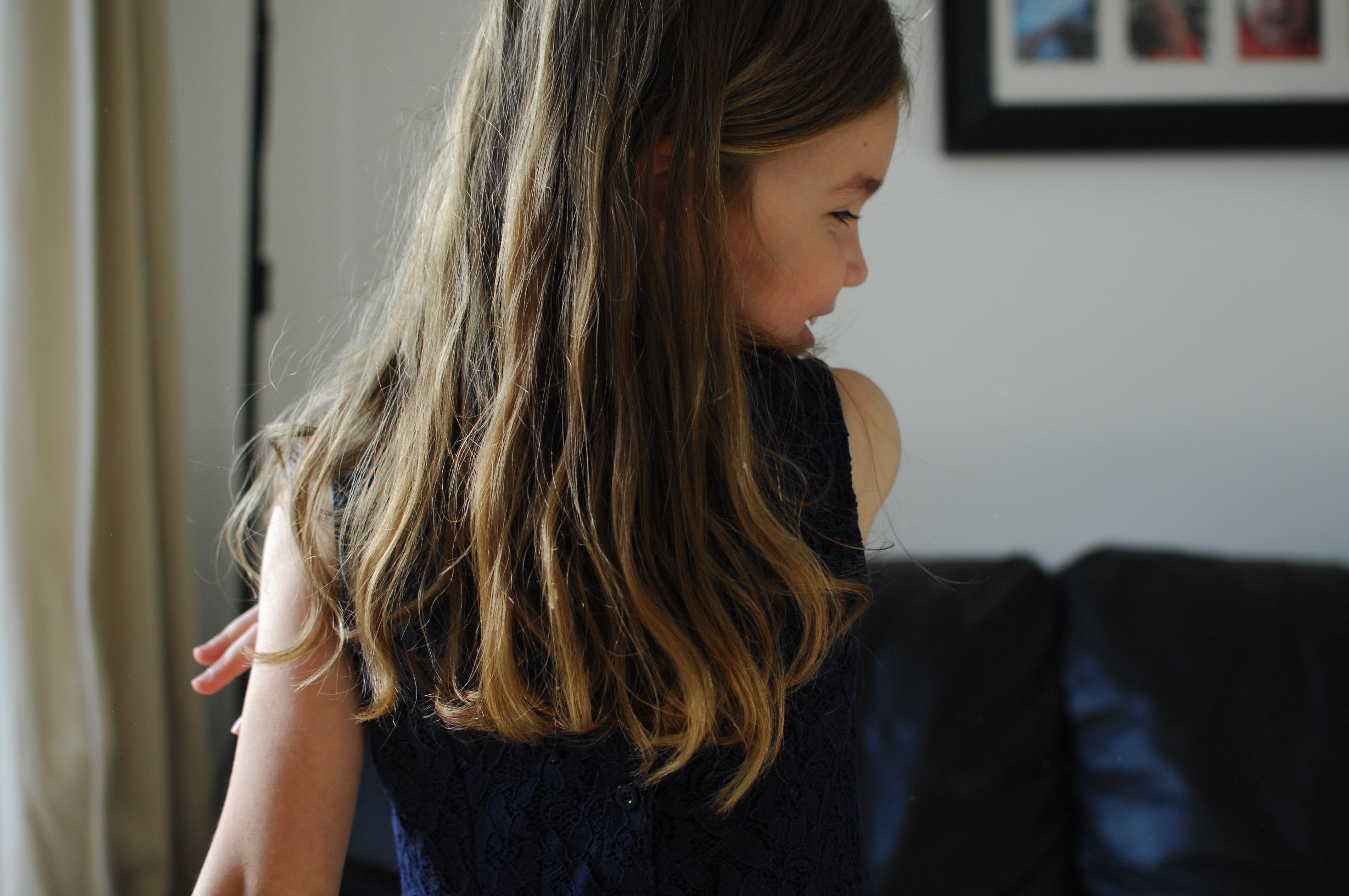 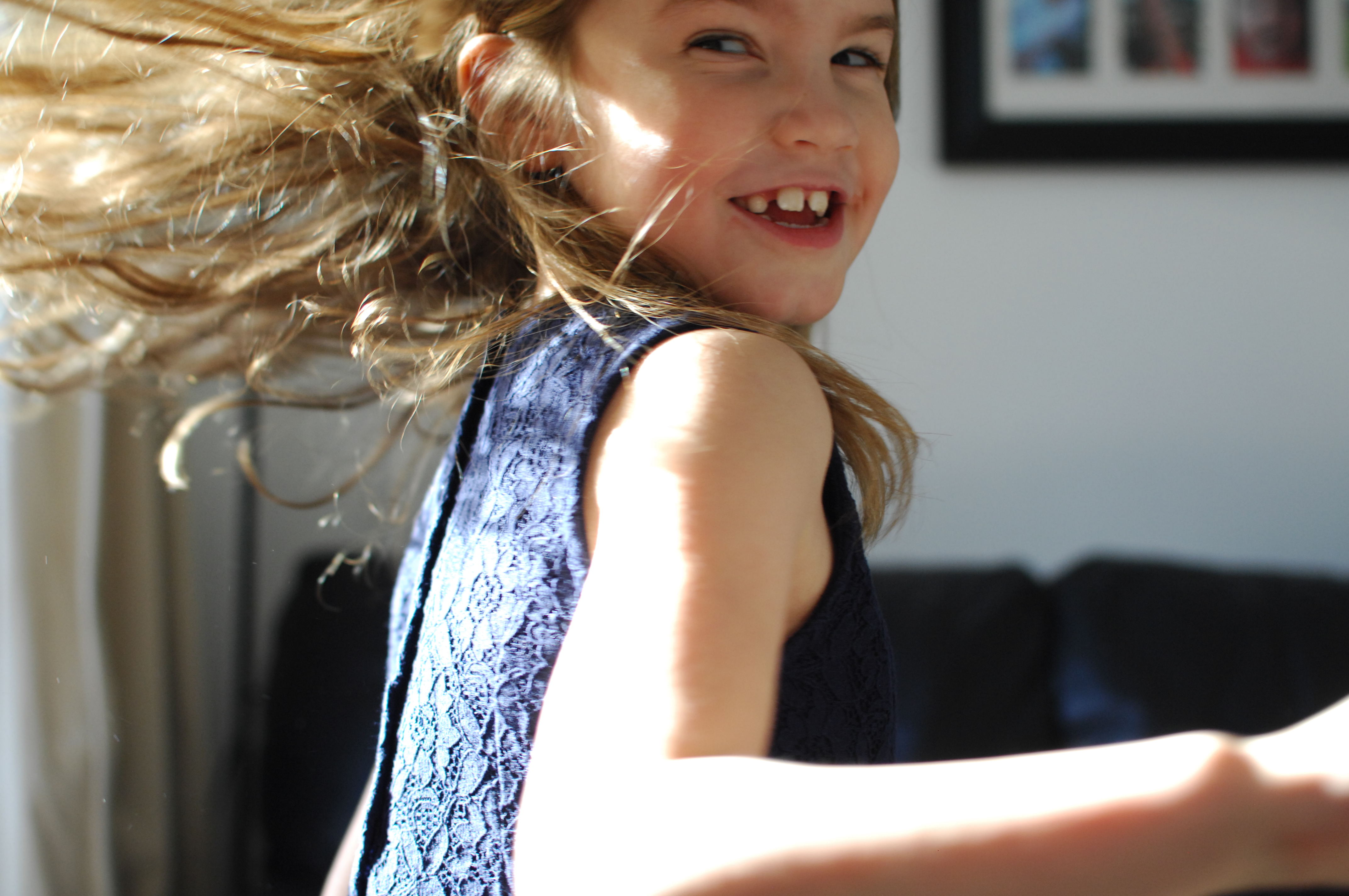 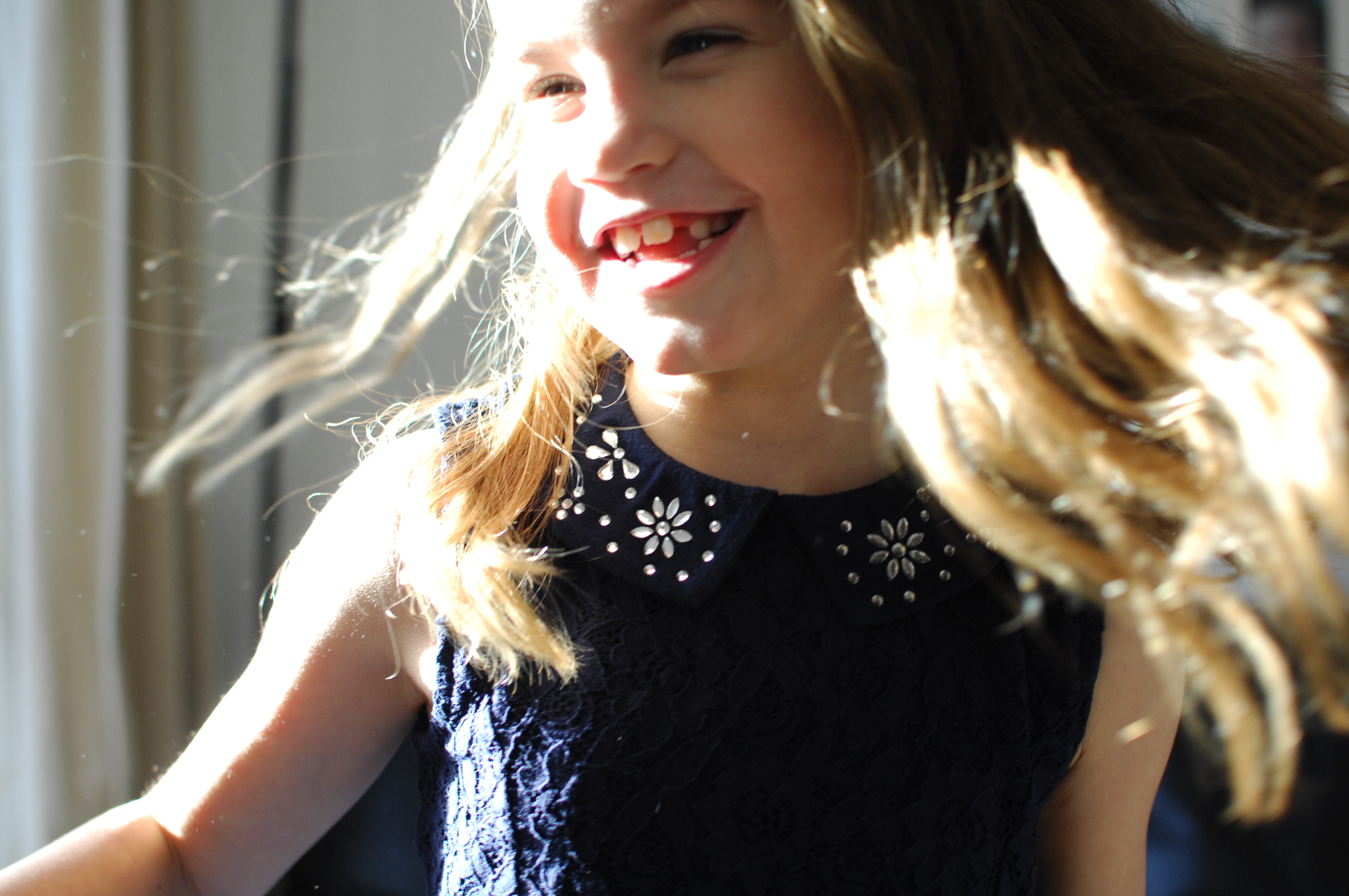 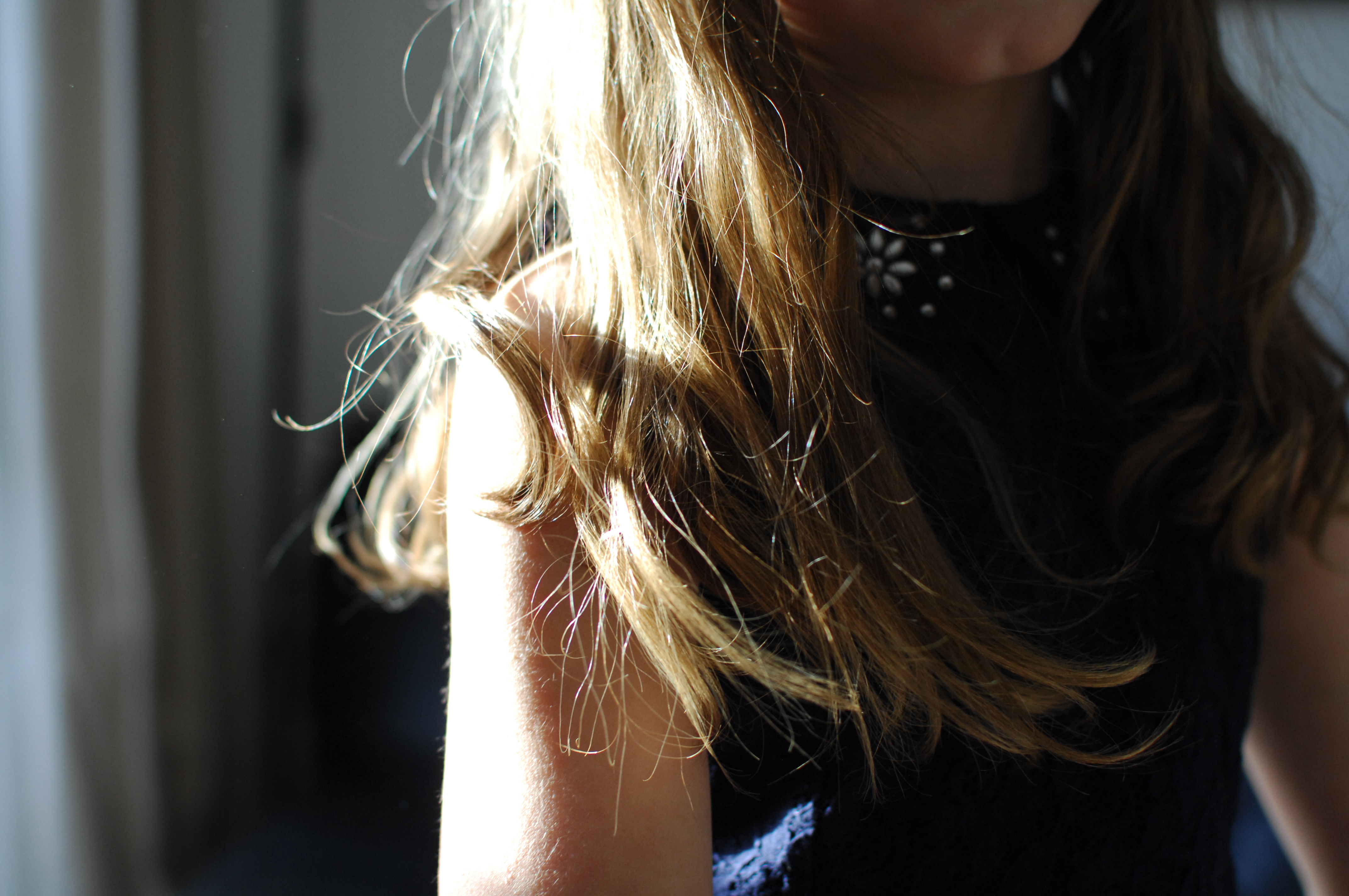 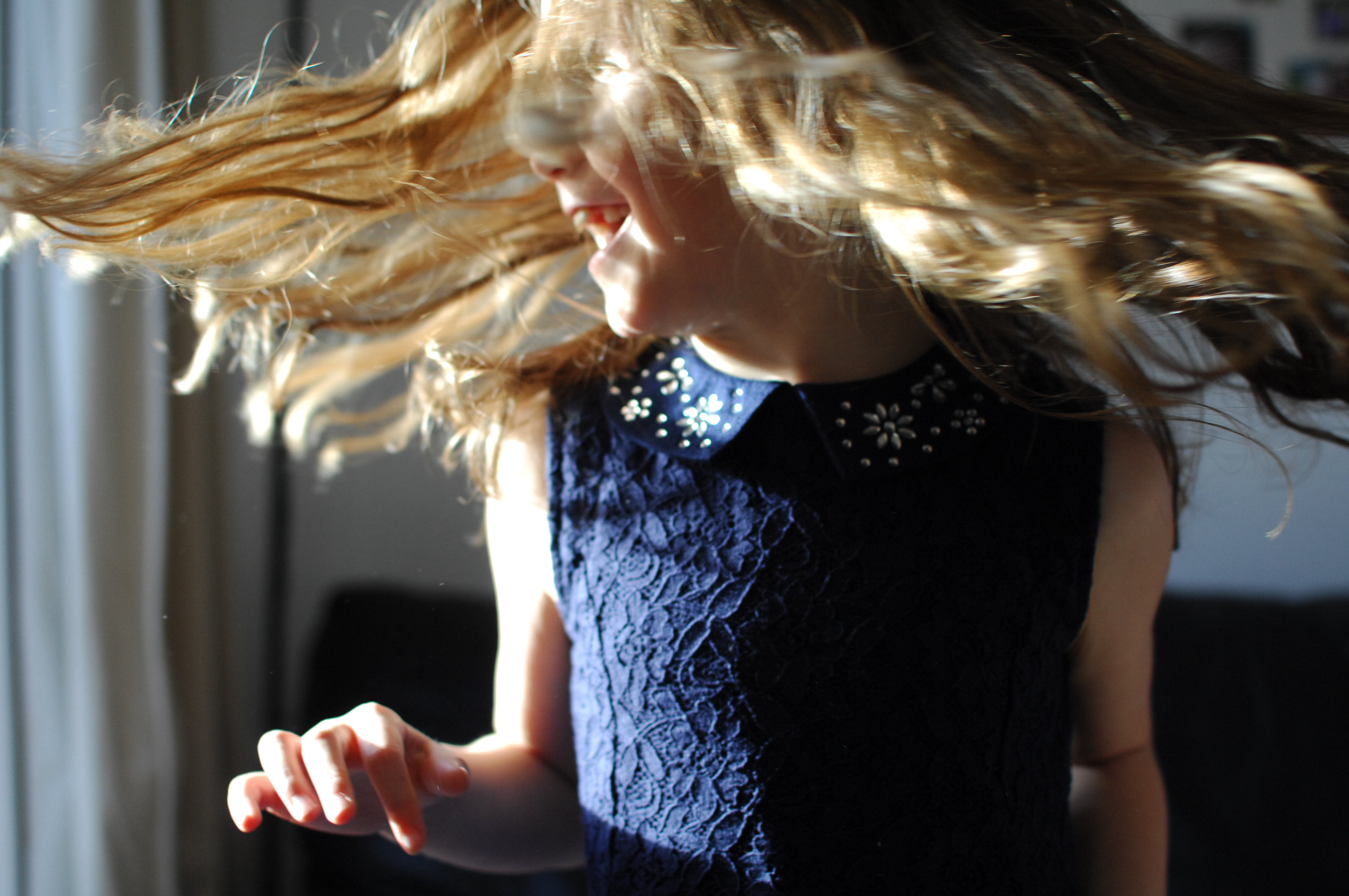 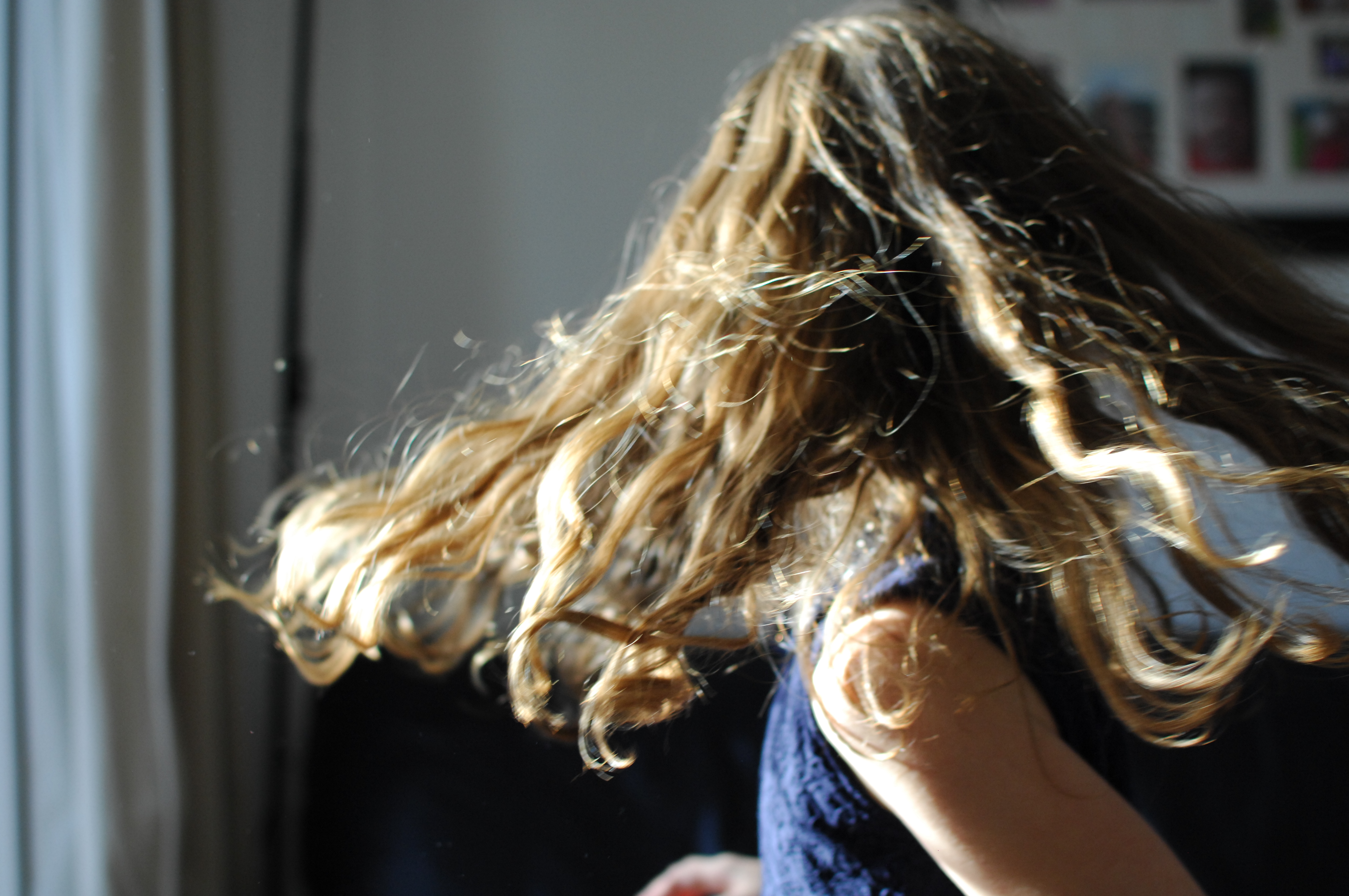 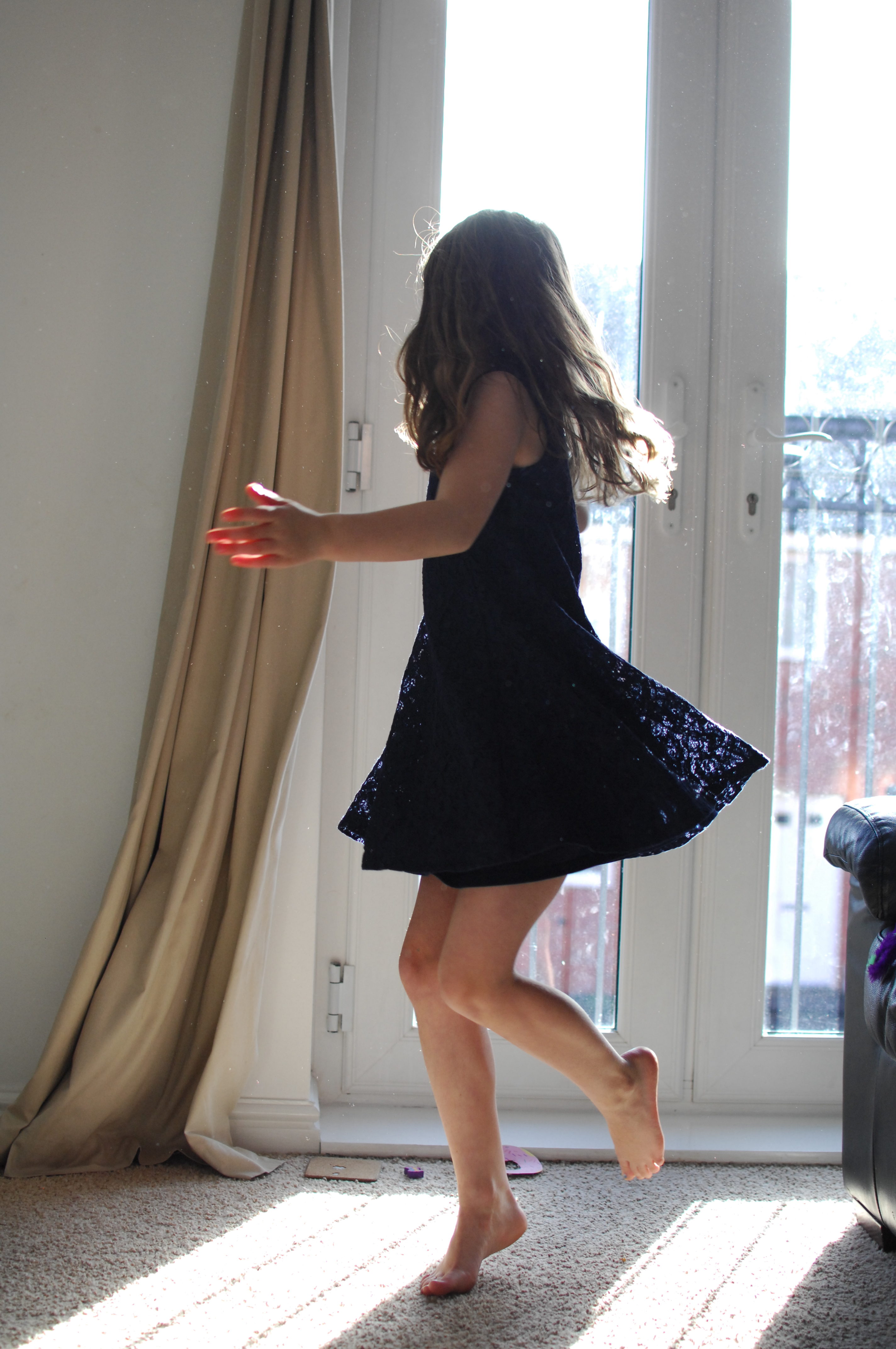 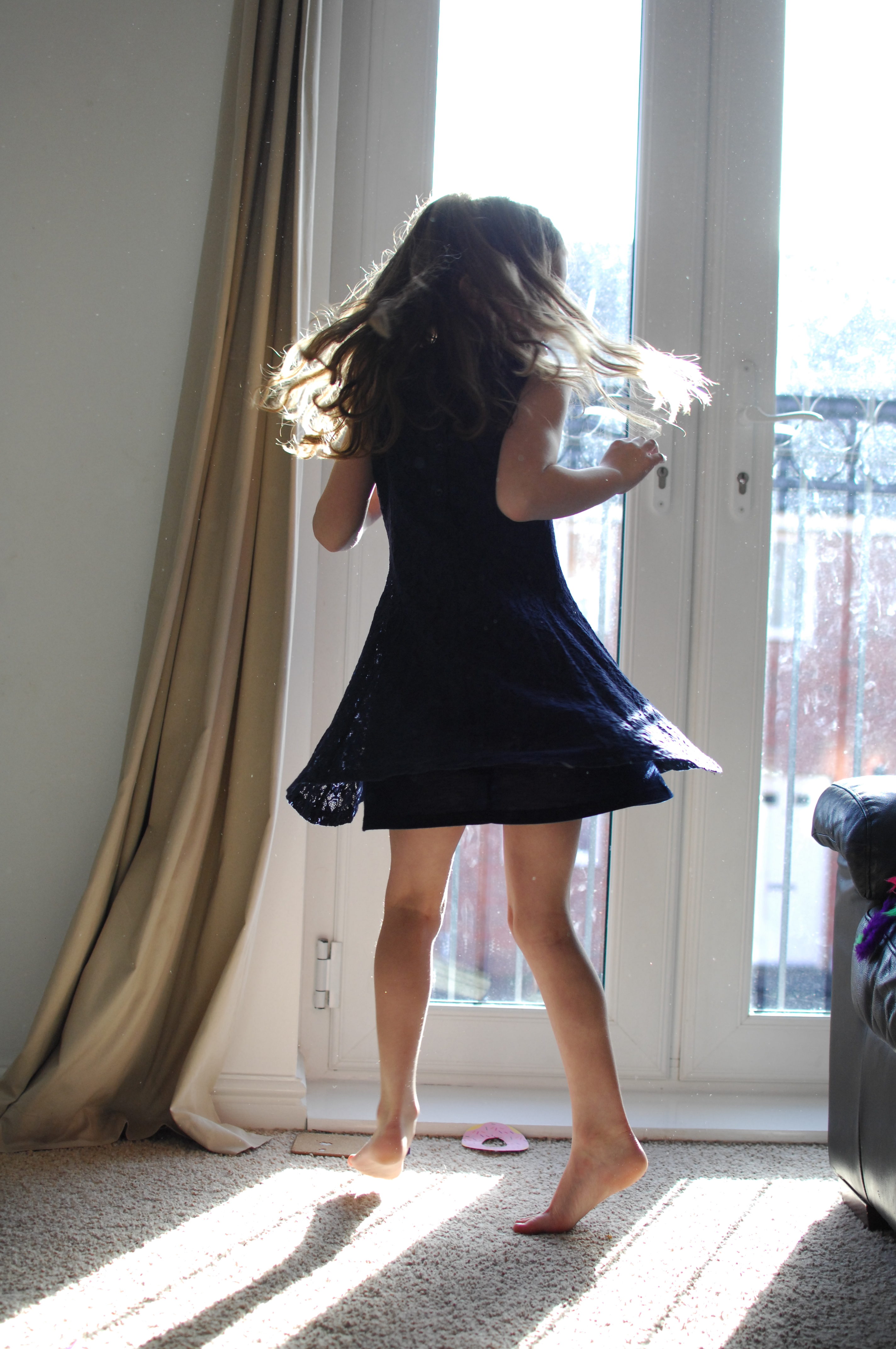 And finally, the edited version… 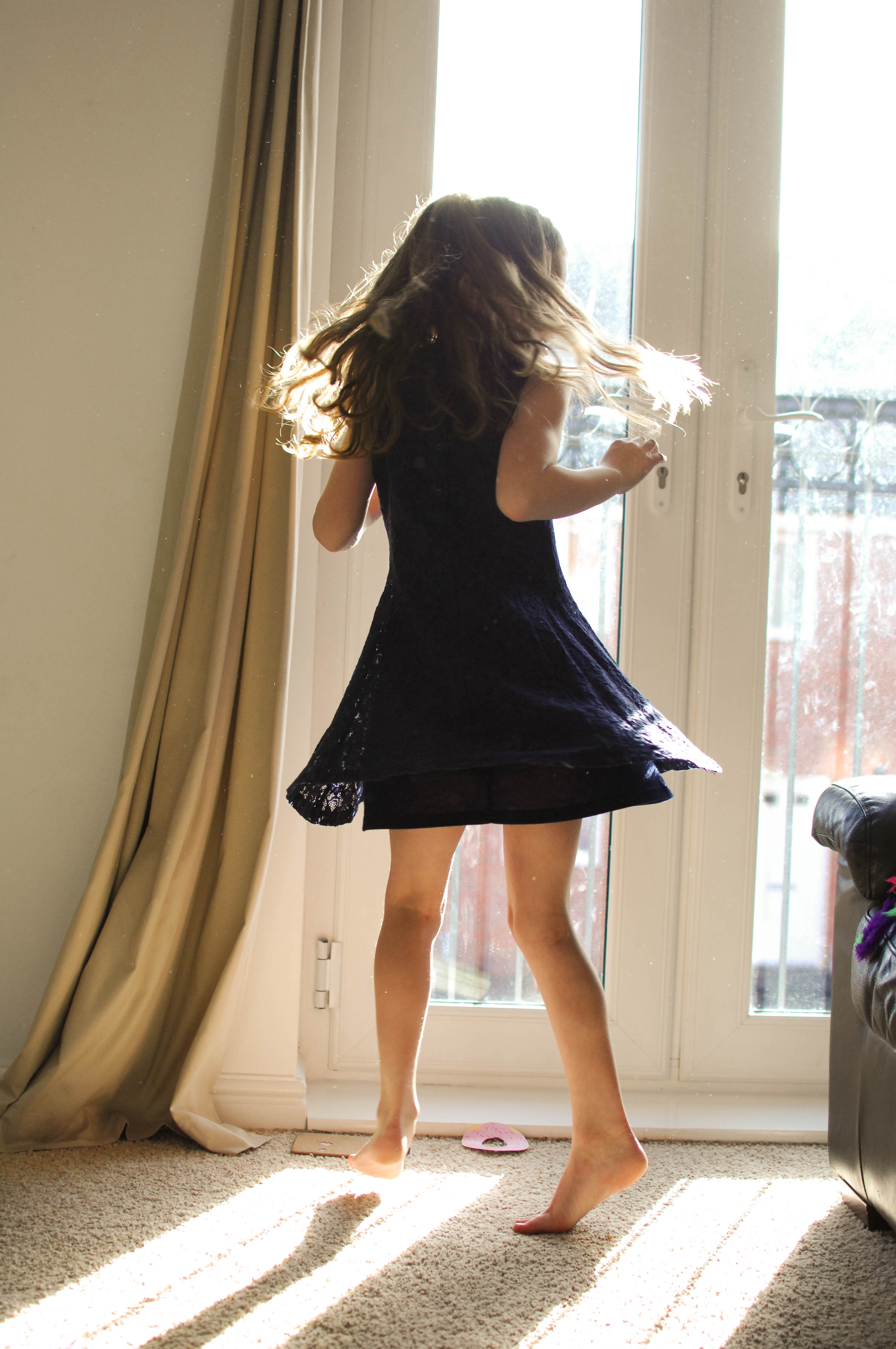 A Trip Down Memory Lane...

A Boston edition of Project Happy!  It was so tricky narrowing down which particular photo to share for each day as we experienced many…