At the start of January I began a new year-long photography project: Life In 52. The idea is simple – to take one photo a week for each week of the year. It’s a lifestyle photography project, documenting little snippets of my life that I want to remember.

The project is being hosted by Sarah Cornish from My Four Hens Photography, who I had the privilege of learning directly from on my solo trip to Colorado at the photography retreat she ran last year. When she announced this project I decided to use it to put into practice what I’d learned.

There is a Facebook group dedicated to the project, where participants can post their images each week to share their work, hold themselves accountable and also in the hope of being featured on the blog on the Life In 52 website.  Go have a look at it – the collection of submissions are breathtakingly inspiring each and every week. I’m hoping that I’ll have one of my photos featured at some point as the year goes by. At the very least I’ll end up with a collection of fifty-two images that sum up the story of 2018 as it was for us.

Here are my submissions for Weeks Five and Six: 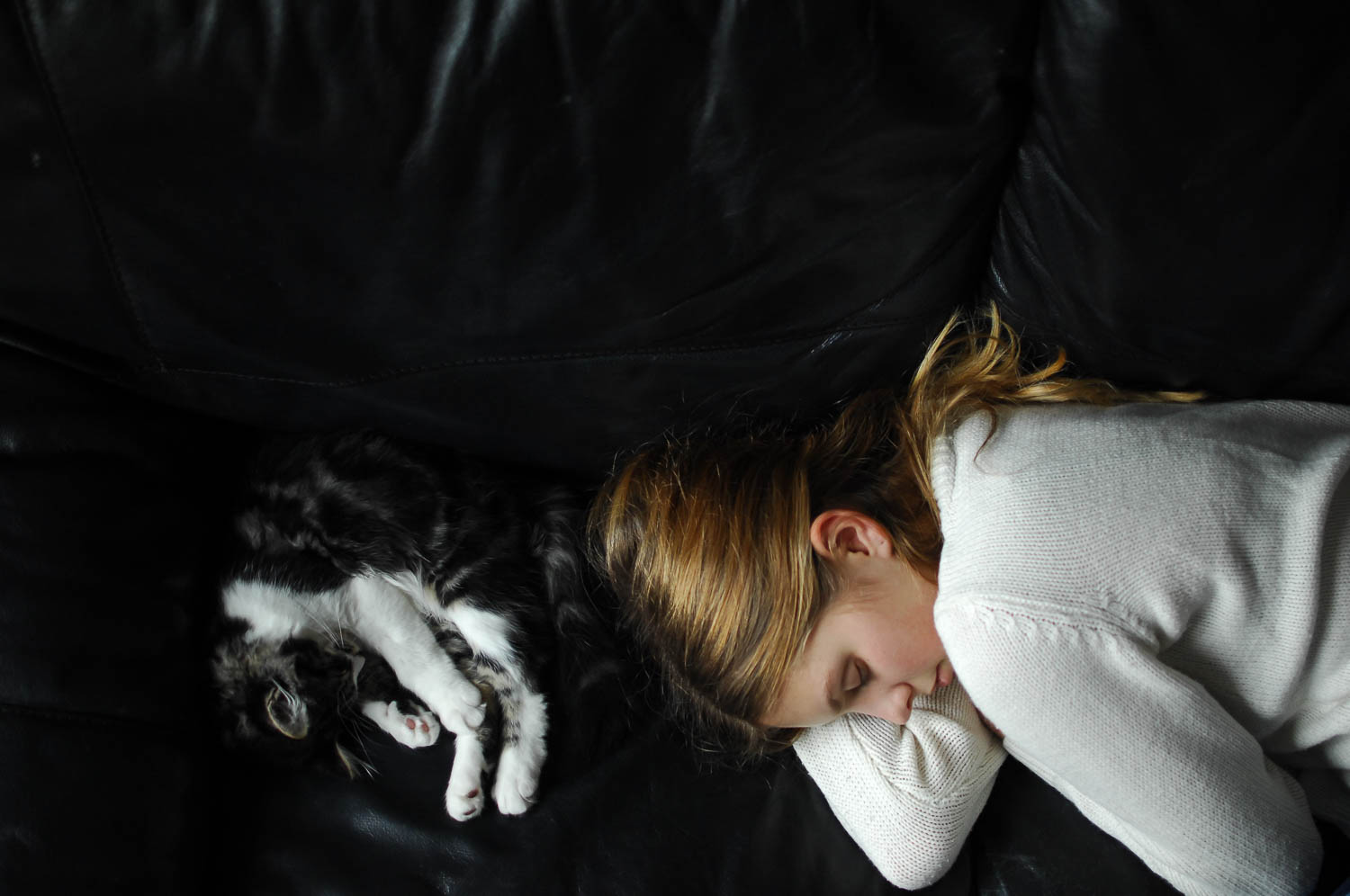 “The teenager found her spirit animal and together, they napped.” 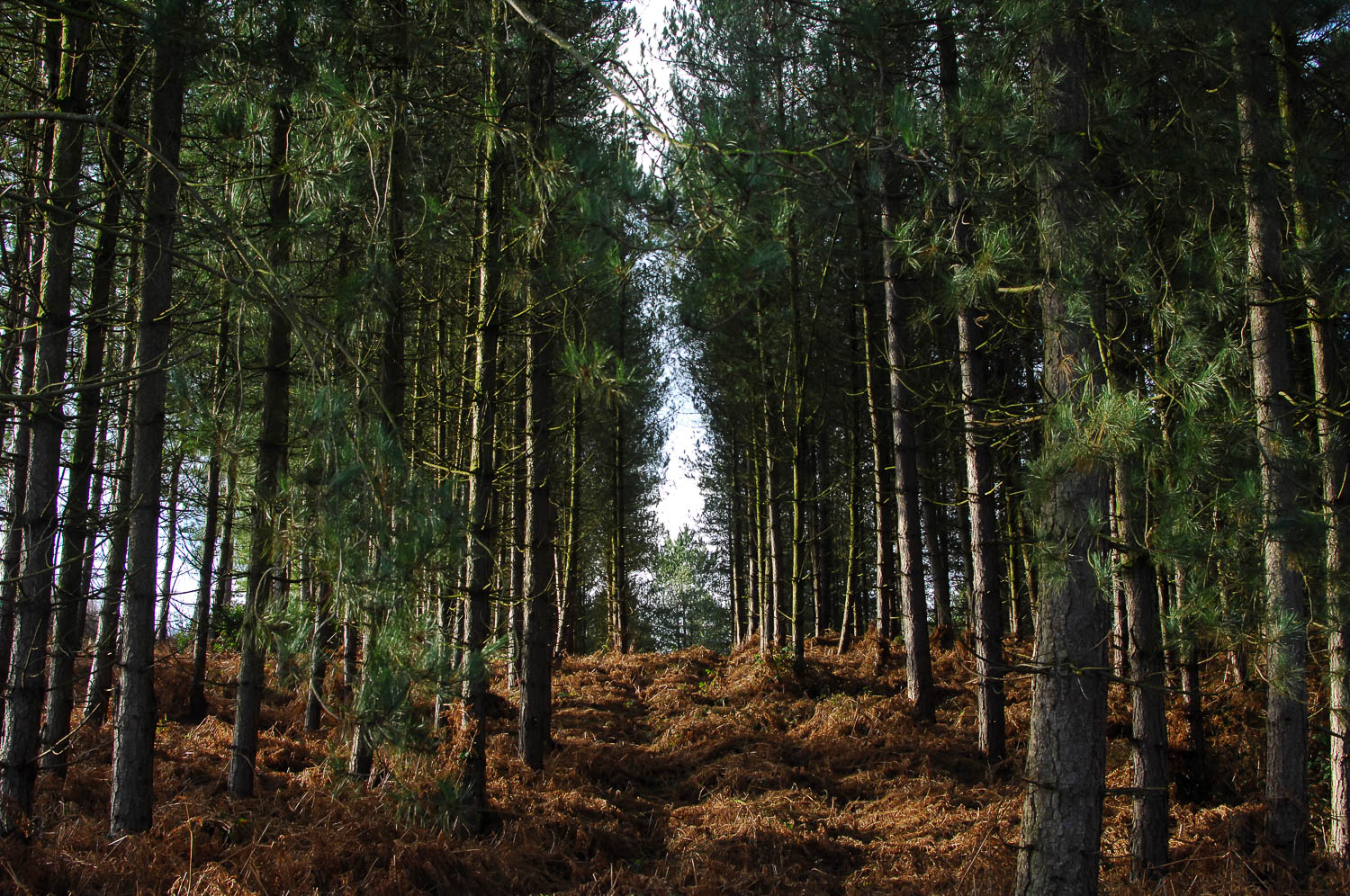 “This time three years ago I received the second of two phone calls. The first came completely out of the blue, just a couple of hours prior, letting me know that my Dad had been taken into hospital with suspected pneumonia. The second was to tell me that is was, in fact, advanced stage lung cancer and that the hospital needed my permission to turn off his life support machine. My whole world stopped. I couldn’t get there in time, didn’t get the chance to say goodbye. All I could do was wait. I barely slept that night, anticipating the third and final phone call to tell me that he had gone. It didn’t come until 6am. Grief is a strange thing. The first anniversary was awful. The second, last year, was better and I thought that this year would continue in that same way. Instead it’s hitting me harder than ever, though I’ve not really spoken about it to anyone. Every time I look at my girls my stomach twists with the knowledge that he’ll never see them grow up into the amazing people they’re becoming. There are still songs I can’t listen to and movies I can’t watch. Everything hurts. I seek solace I the trees, in being outdoors. It’s the only place quiet enough for me to be able to conjure up his voice, his laugh, the image of the way his eyes crinkled when he smiled. We all have our own ways of coping. This isn’t a post asking for sympathy or attention. It’s merely to let out a little bit of my sadness in the art I’ve made. I knew as soon as I pressed the shutter that this would be the photo I would share today for this week. It was so peaceful and the sun was warm despite it being early February. And in that moment of quiet, that stillpoint, I felt he was there with me.”

You can follow along with all the other submissions from the Life In 52 project on Instagram by following the hashtags #lifein52 and #m4hlifein52.  And you can see the featured posts from the group each week on the Life In 52 blog (updated every Monday I believe).

Somehow we’re almost at the end of January.  In some respects it really has felt like the longest month ever; the grey, damp days…