At the start of January I began a new year-long photography project: Life In 52.  The idea is simple – to take one photo a week for each week of the year.  It’s a lifestyle photography project, documenting little snippets of my life that I want to remember.

The project is being hosted by Sarah Cornish from My Four Hens Photography, who I had the privilege of learning from directly on my solo trip to Colorado at the photography retreat she ran last year.  When she announced this project I decided to use it to put into practice what I’d learned.

There is a Facebook group dedicated to the project, where participants can post their images each week to share their work, hold themselves accountable and also in the hope of being featured on the blog on the Life In 52 website.  Go have a look at it – the collection of submissions (and the stories behind them) are breathtakingly beautiful and inspiring each and every week.

I’ve had three of my images featured so far – one in Week 6 of the project, one in Week 9 and one in Week 16.  I’m so proud that they’ve been chosen.  I’m looking forward to putting together my final collection of images at the end of the year – all fifty-two images that will sum up the story of 2018 as it was for us.

Here are my submissions for Weeks Seventeen and Eighteen (interestingly, both of Mimi): 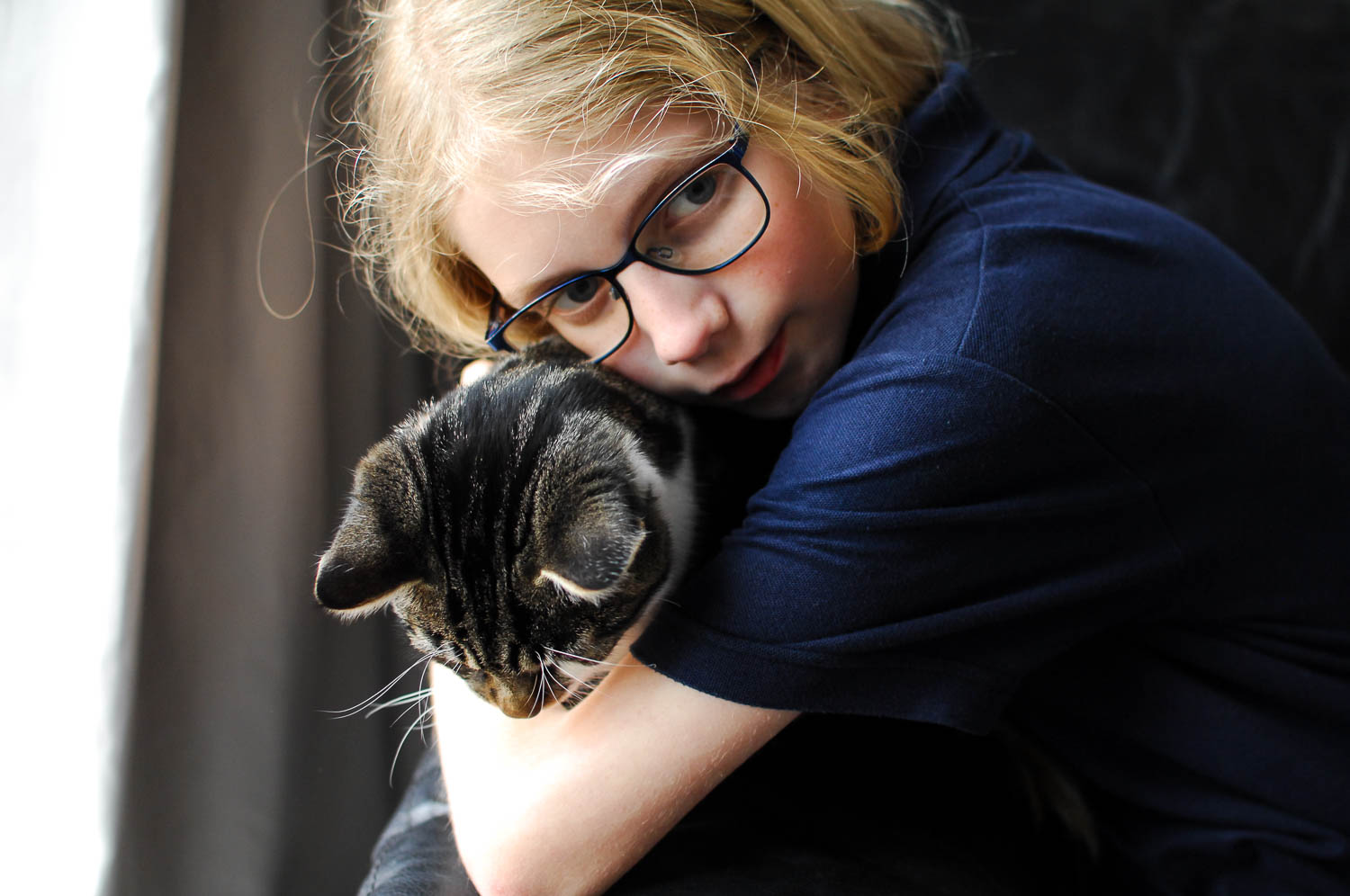 “He calms her down and she is the only one permitted to cuddle him like this.  Pets are so much more than pets – they’re family” 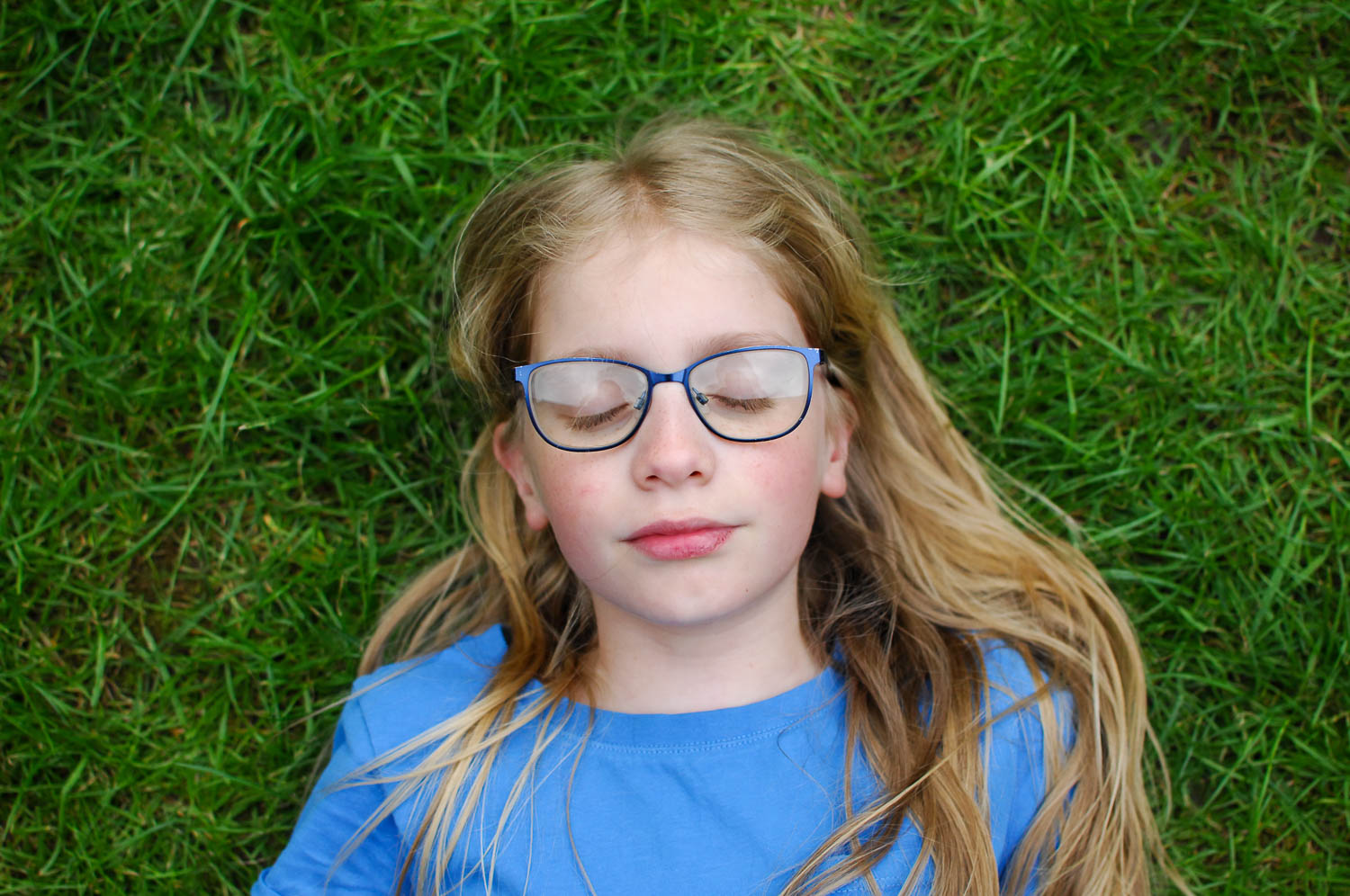 “My middle one soaking up a little bit of sunshine in the back garden.  She’s such a high energy child: rarely still and always moving at top speed in some way or another.  To catch her looking so serene and peaceful like this was quite special”

You can follow along with all the other submissions from the Life In 52 project on Instagram by following the hashtags #lifein52 and #m4hlifein52. And you can see the featured posts from the group each week on the Life In 52 blog (updated every Monday I believe).

We had a tough weekend.  I’ve left it a couple of days to post about it because I wanted to let it all settle…