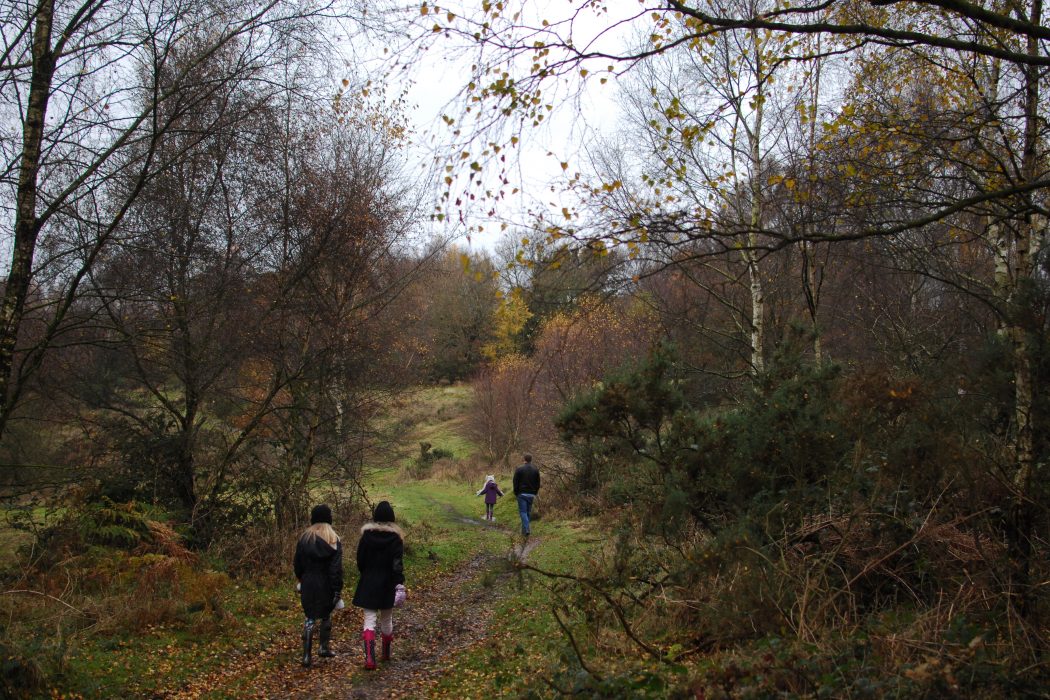 We had a tough weekend.  I’ve left it a couple of days to post about it because I wanted to let it all settle and organise my thoughts and clear my head first.

The weather wasn’t brilliant (Storm Angus on the way!) and our instincts were to stay in and hibernate, apart from taking Mimi to football on Saturday morning as usual.  I’d popped out for a couple of hours to do a photo-shoot with a friend on Saturday afternoon and the husband was working the late shift on Saturday night but otherwise we didn’t really leave the house.

The girls seemed to be fighting and bickering non-stop, Ella was whining “I’m sooooooo BORED!” every ten seconds and there was a general atmosphere of grumpiness emanating from all of us.  By the time Sunday afternoon came around I was climbing the walls and knew that we all needed to get outside in the fresh air whatever the weather and have a good long walk somewhere.

After what felt like hours of negotiating and arguing I finally put my foot down and decided I wasn’t taking “No” for an answer any more.  This was one parenting battle that I wasn’t willing to lose.  So we all (eventually) bundled up in wellies, hats, scarves, gloves and our warmest coats, argued some more about where we were actually going to go, and set off.

We were all (including me!) a little bit bored of our usual haunts, so we decided to head up to Brocton to explore a part of Cannock Chase that we’d not really been to before.  There are so many little trails hidden just off the main road – I’m determined to explore them all eventually.  We opted for one called Chase Vista and it didn’t disappoint – the views across the Chase were beautiful and it was great to explore some different terrain.

The recent heavy rainfall meant the trails were muddy and there were plenty of puddles for jumping in – cue squeals of delight from the girls, their earlier grumbles long forgotten.  I’d hoped to see some of the deer that reside on the Chase, but I think my noisy lot scared them into hiding.  Either that or they were sheltering from the rain and well camouflaged amidst the plentiful bracken.  Maybe next time.

Even though we were probably only out for about an hour we all felt SO much better afterwards – the cobwebs well and truly blown away and our moods completely reset for the evening, which was calm, restful and generally rather lovely and snuggly.

I love these shots I captured while we were out.  The subdued colours aren’t normally really my thing – I usually much prefer light and bright – but the November rain made them feel more atmospheric I think and it’s always good to try something new.  Here’s what we got up to… 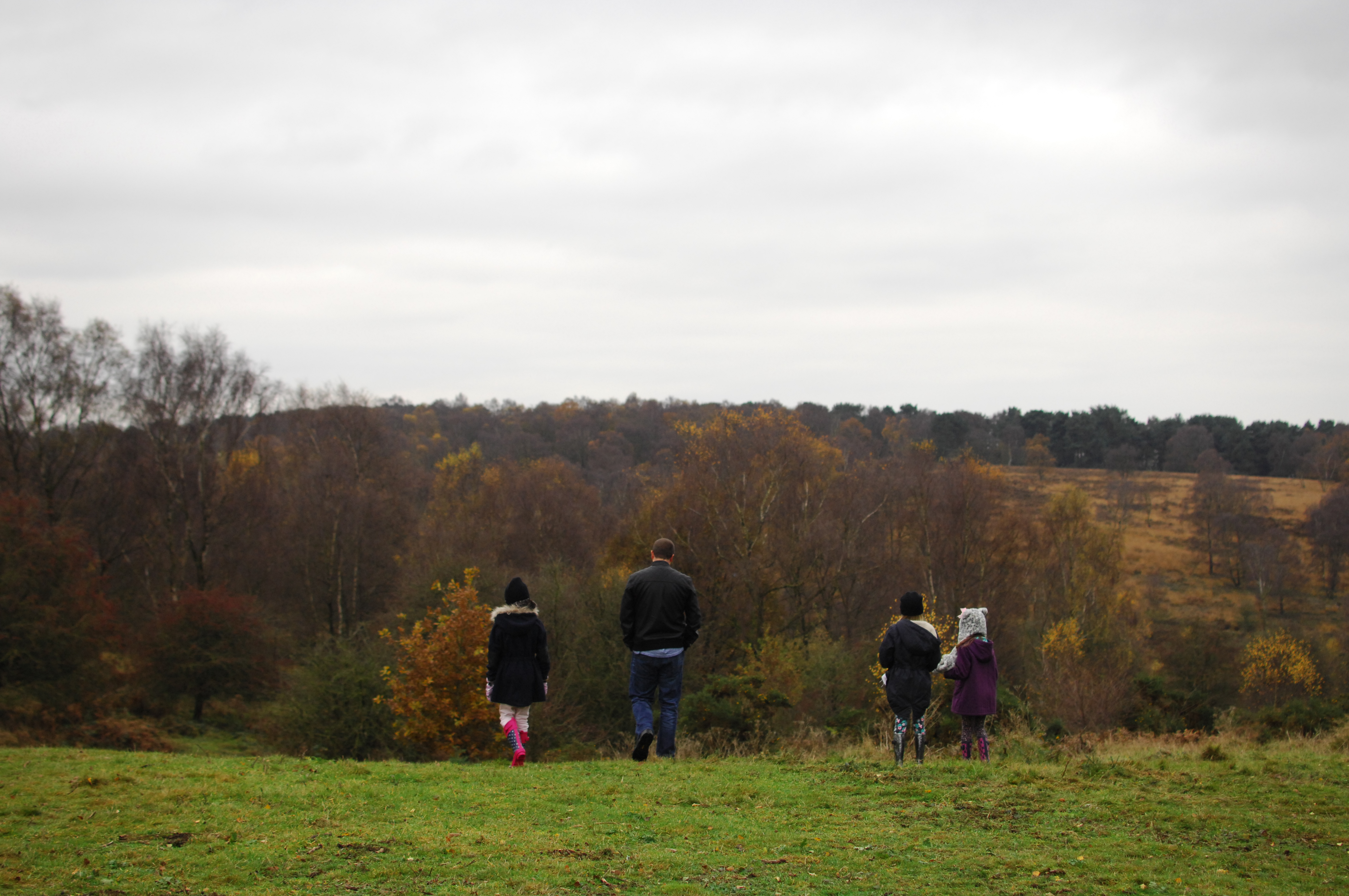 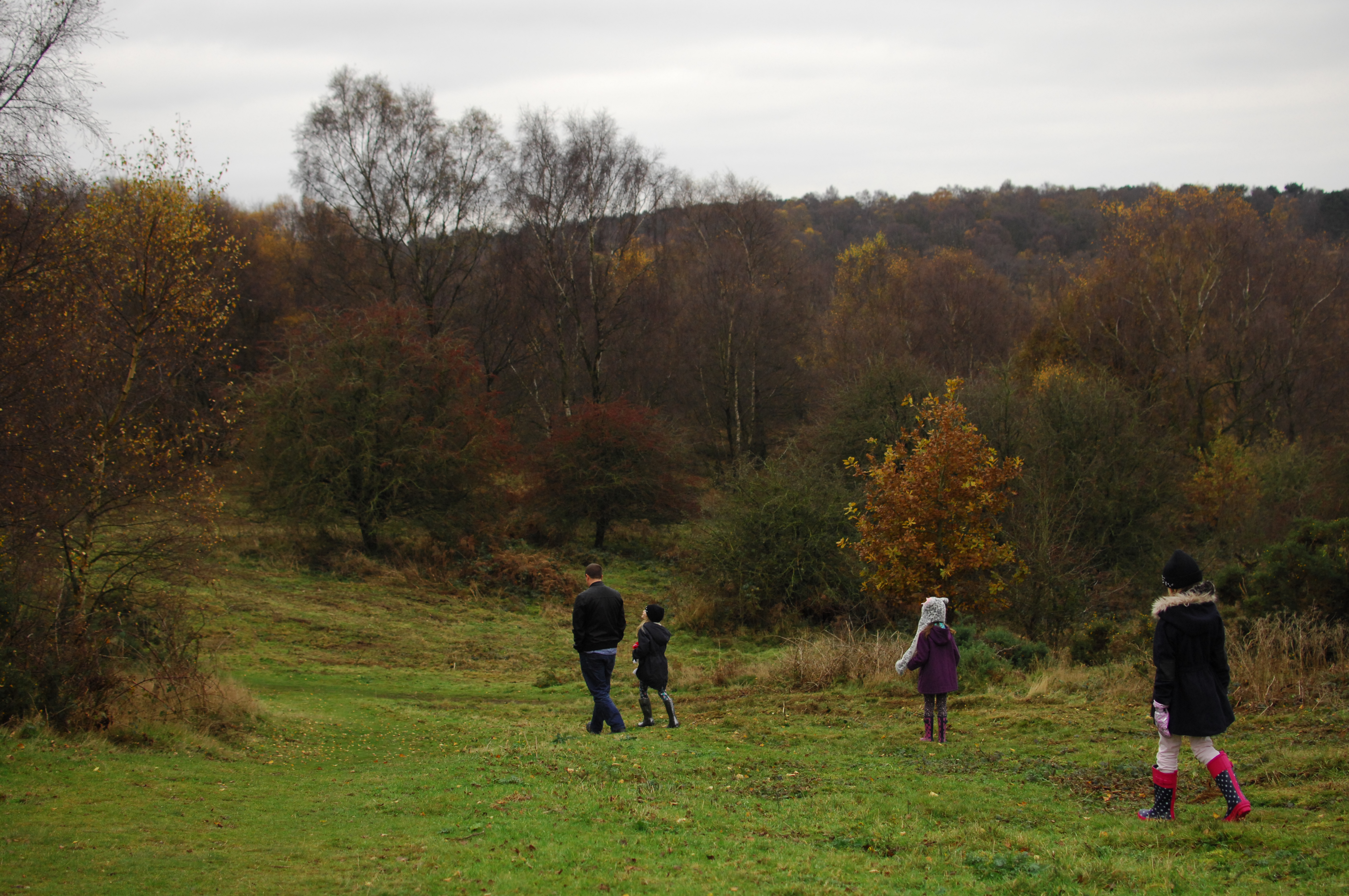 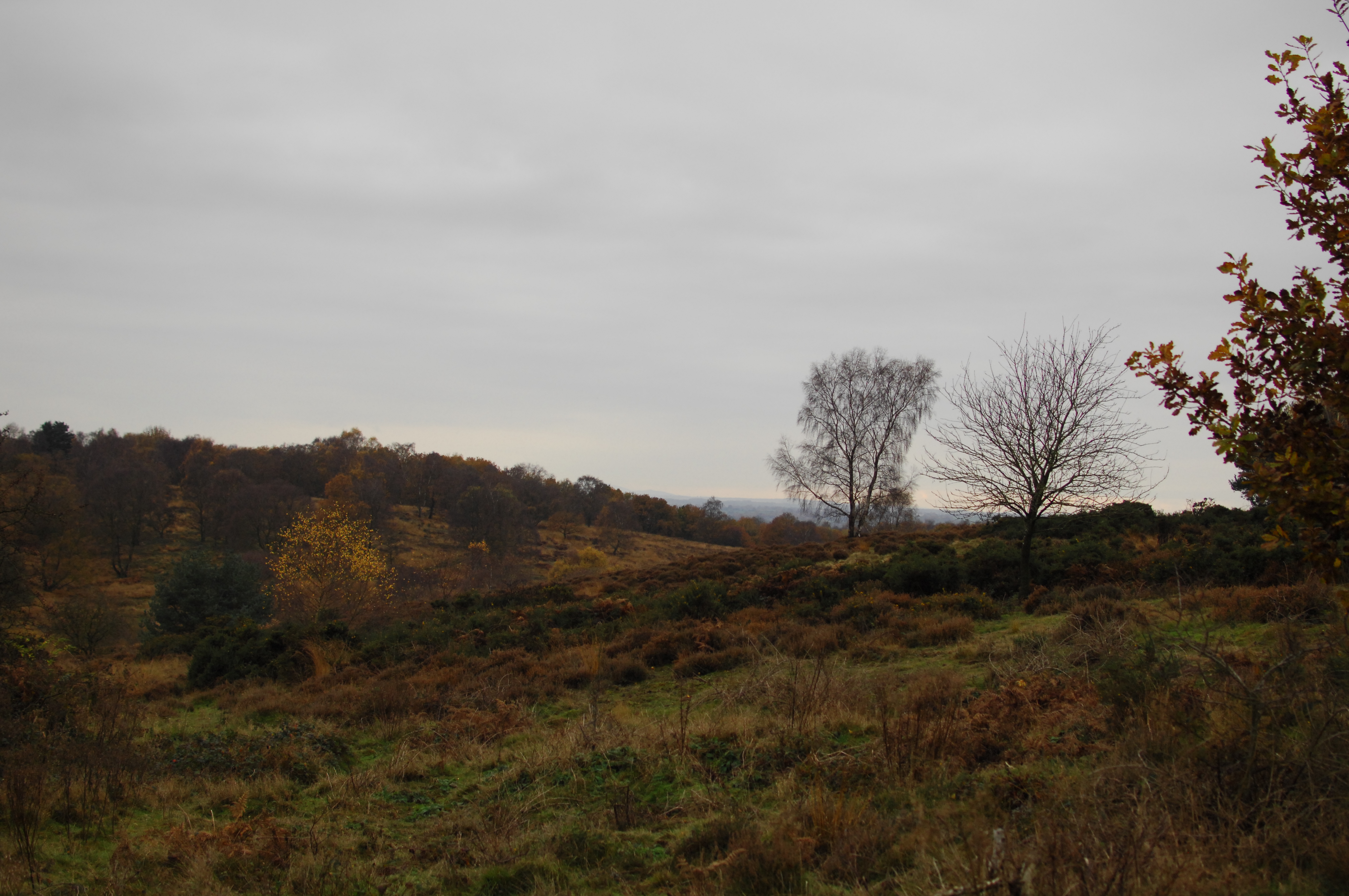 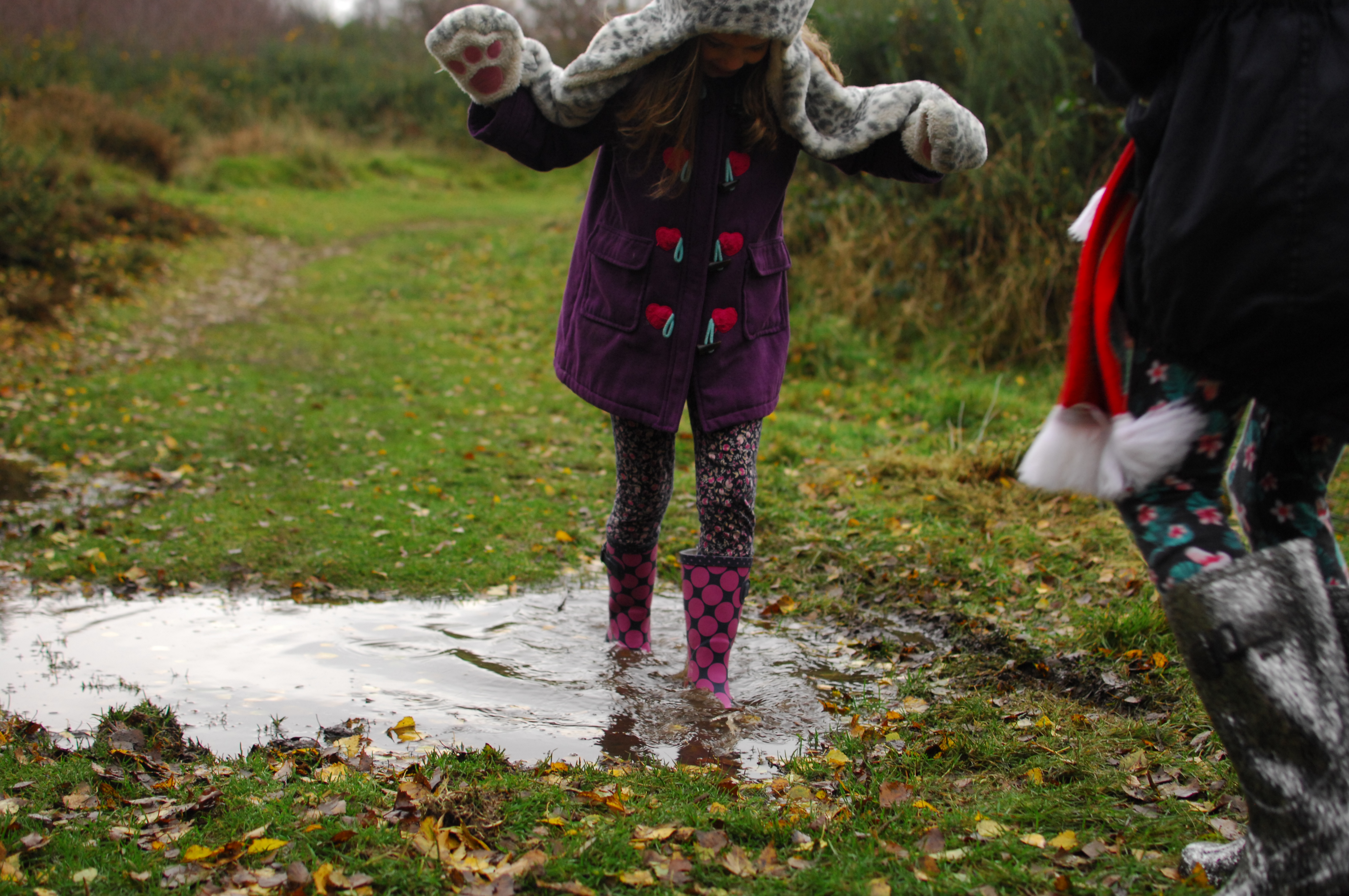 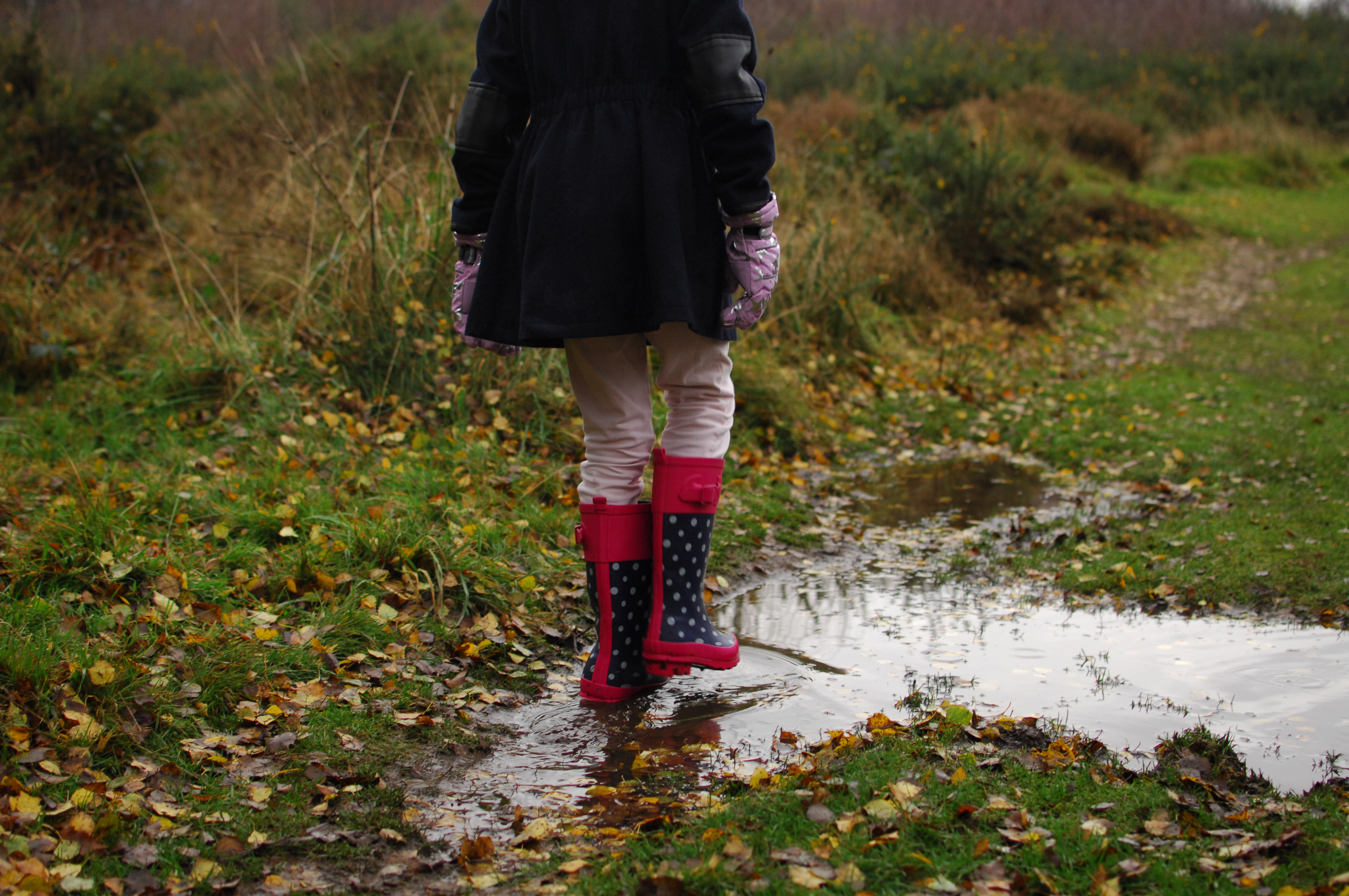 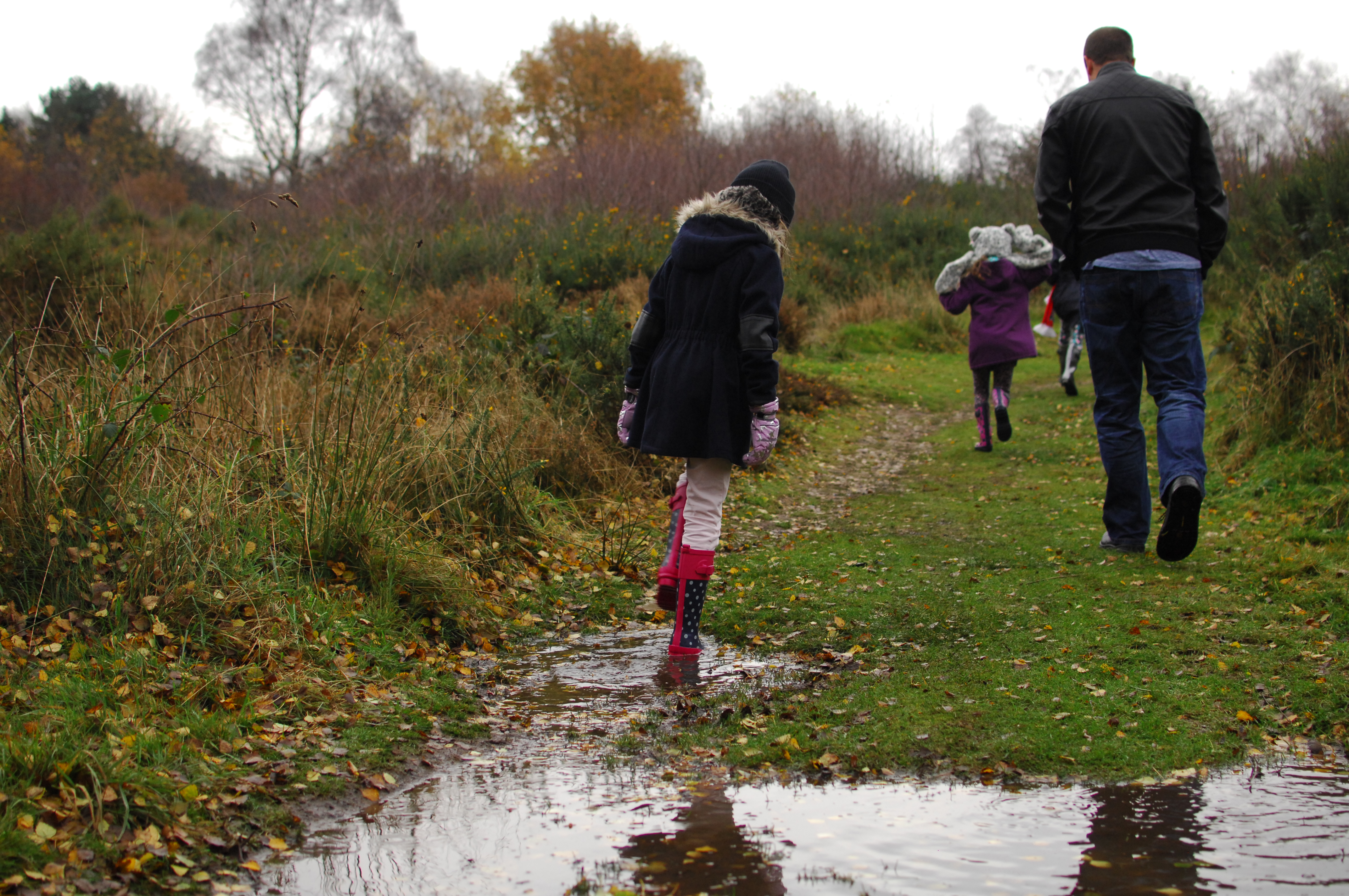 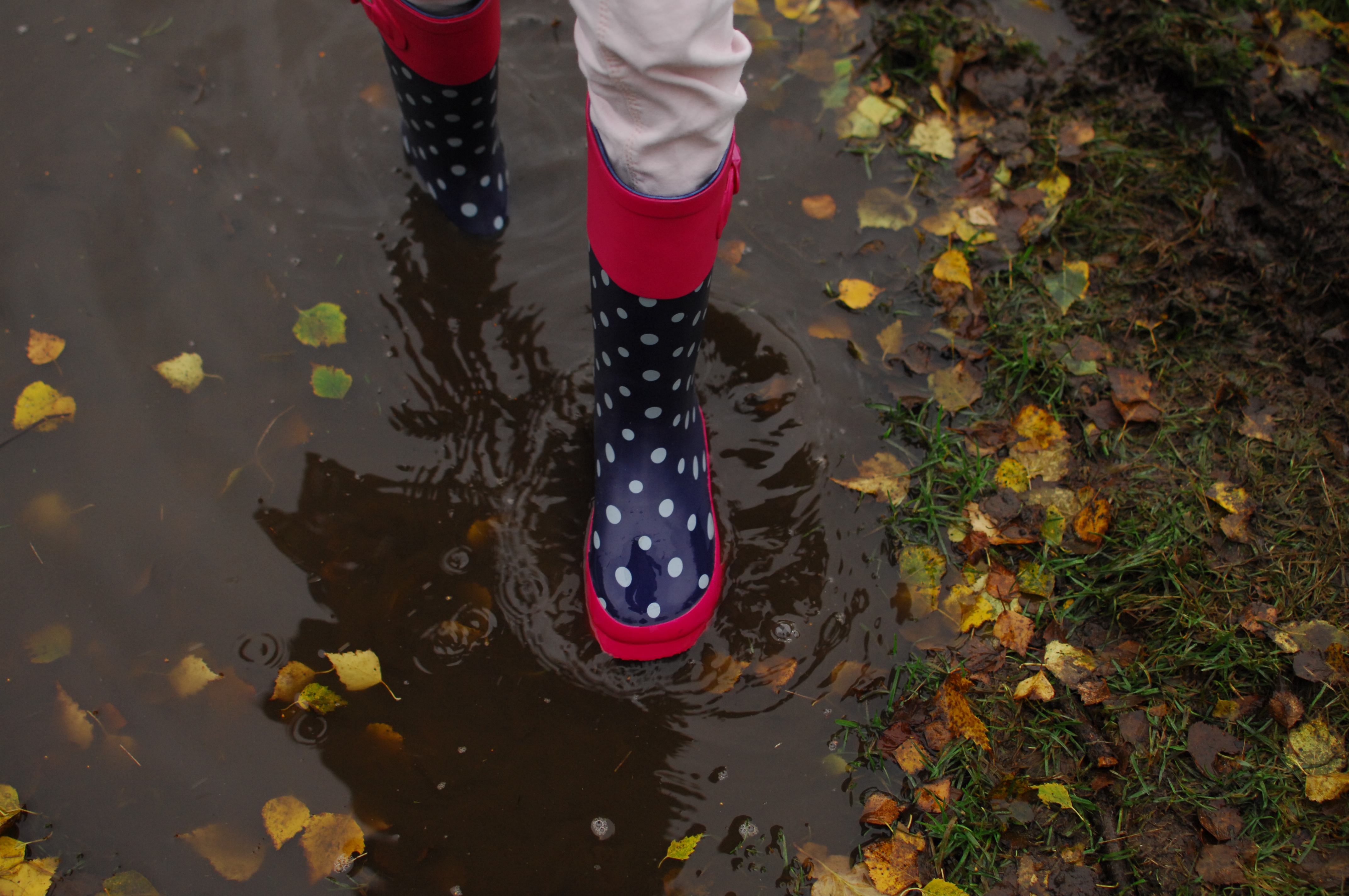 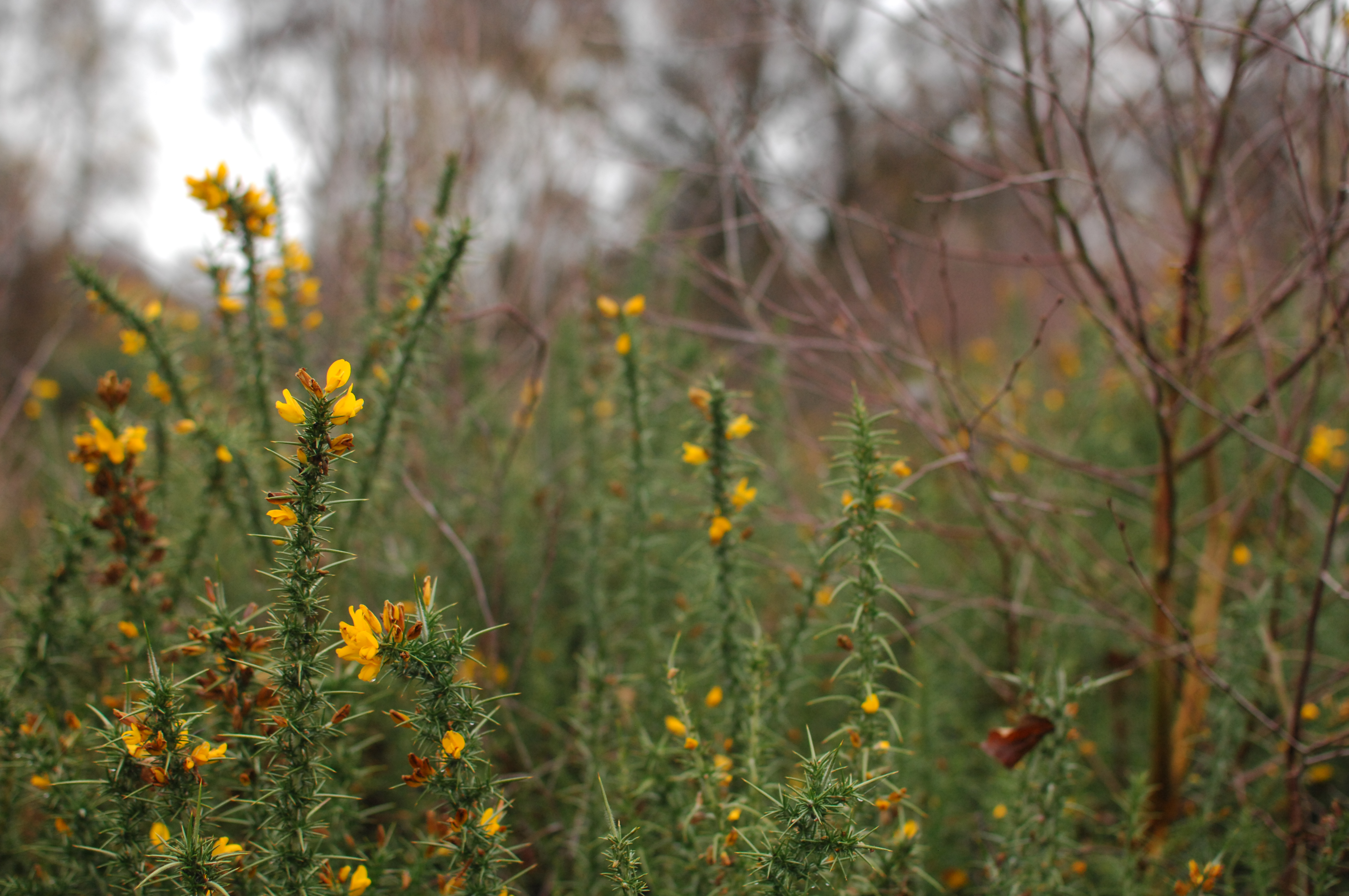 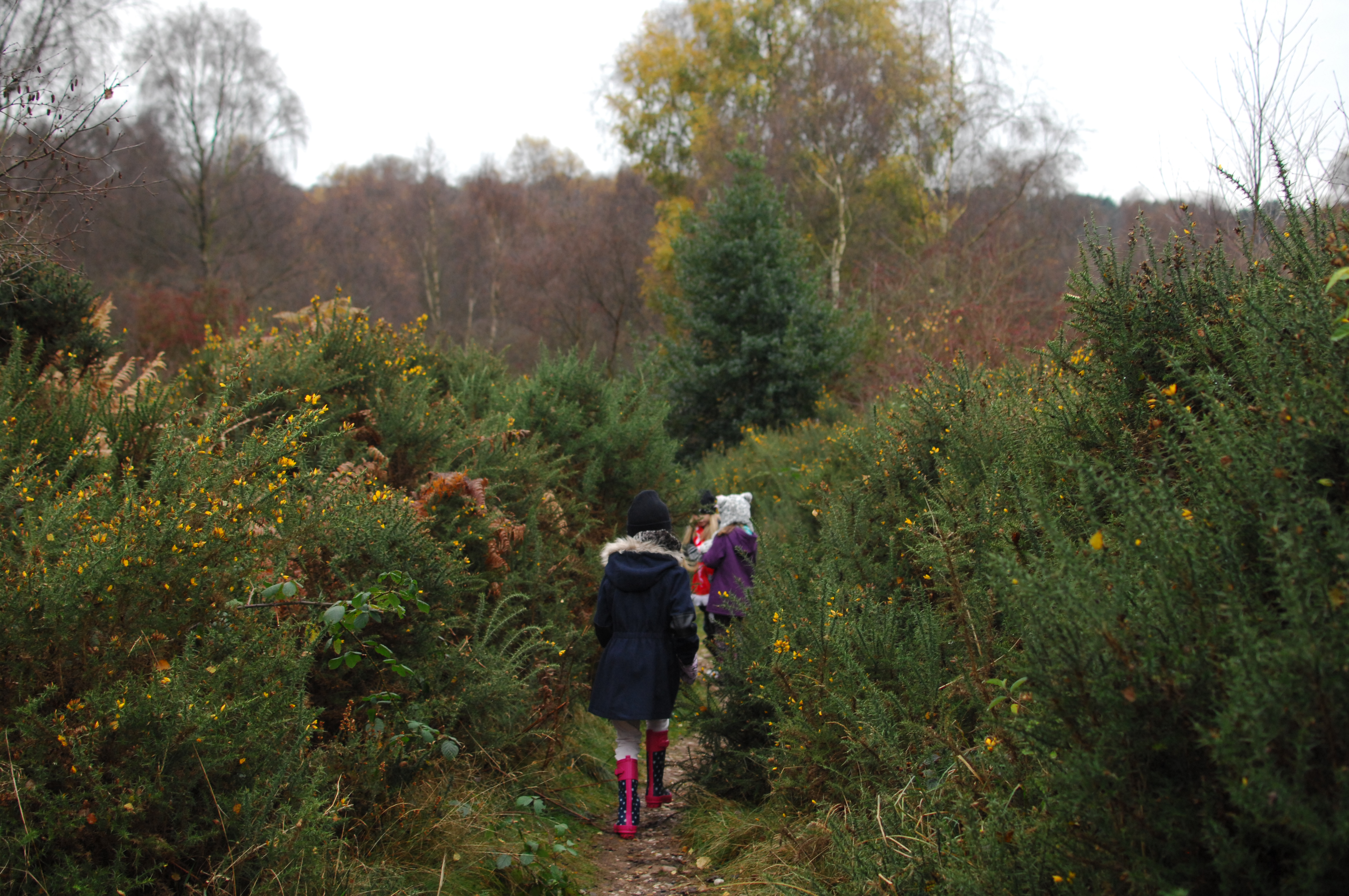 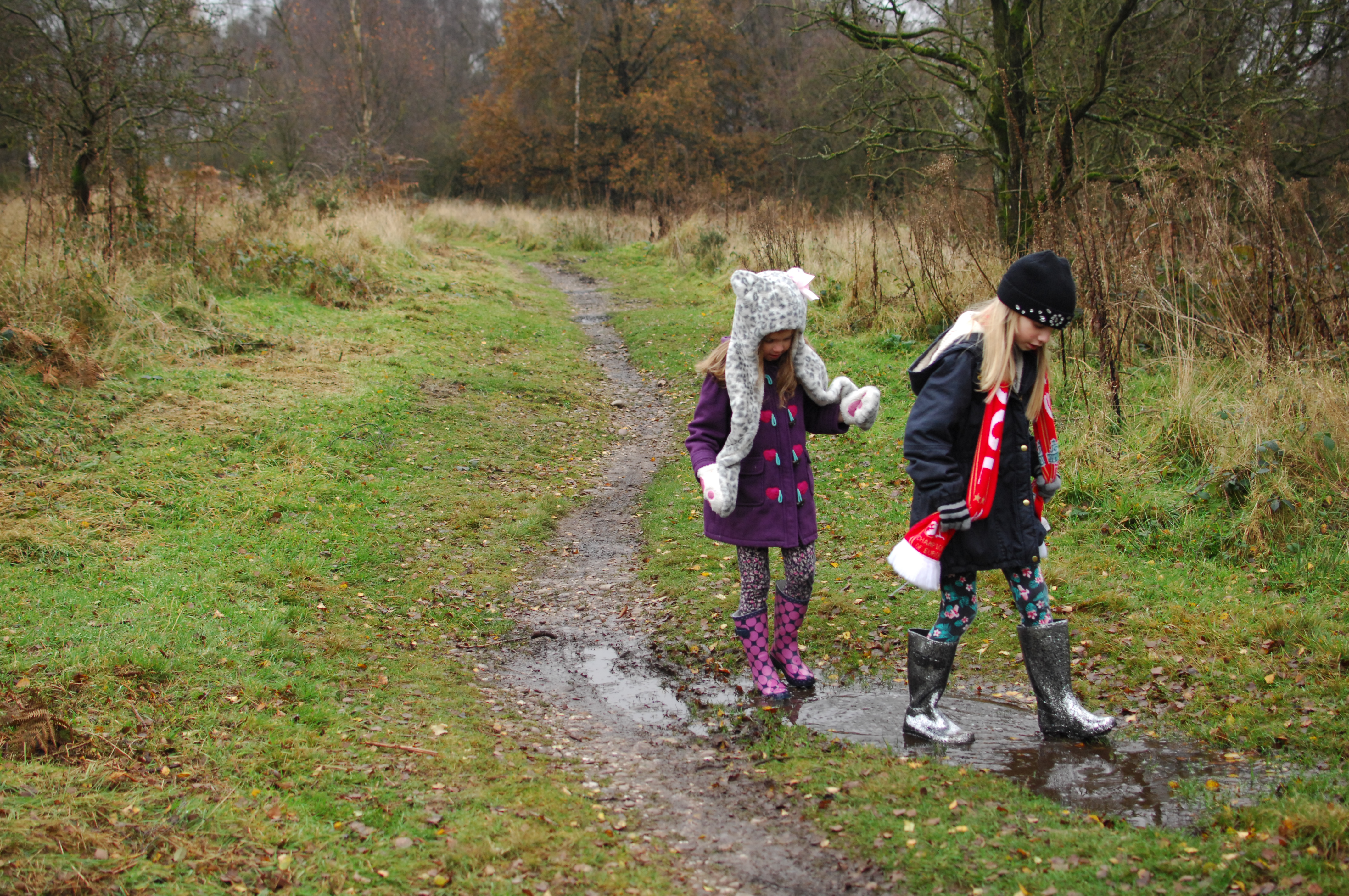 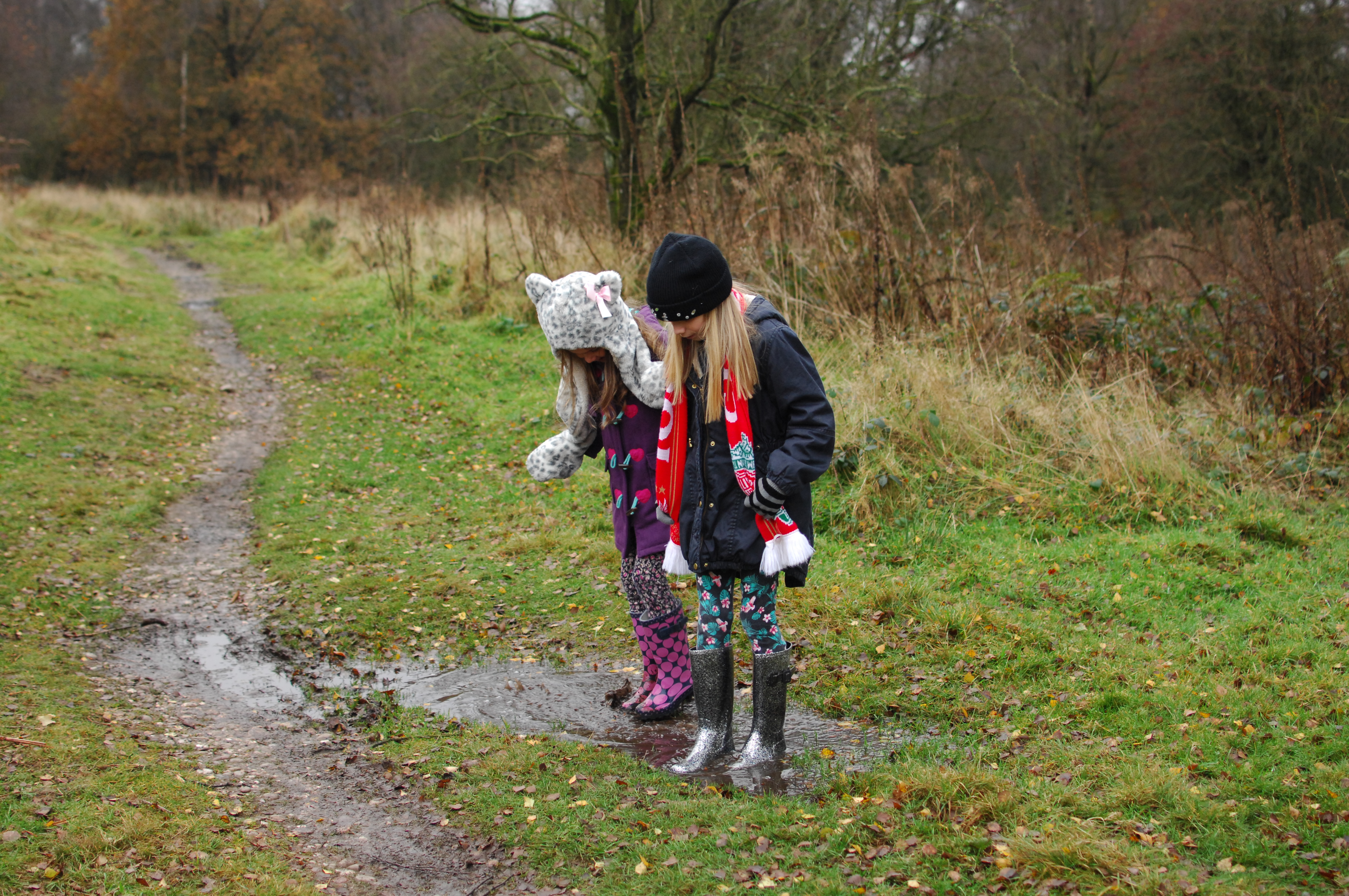 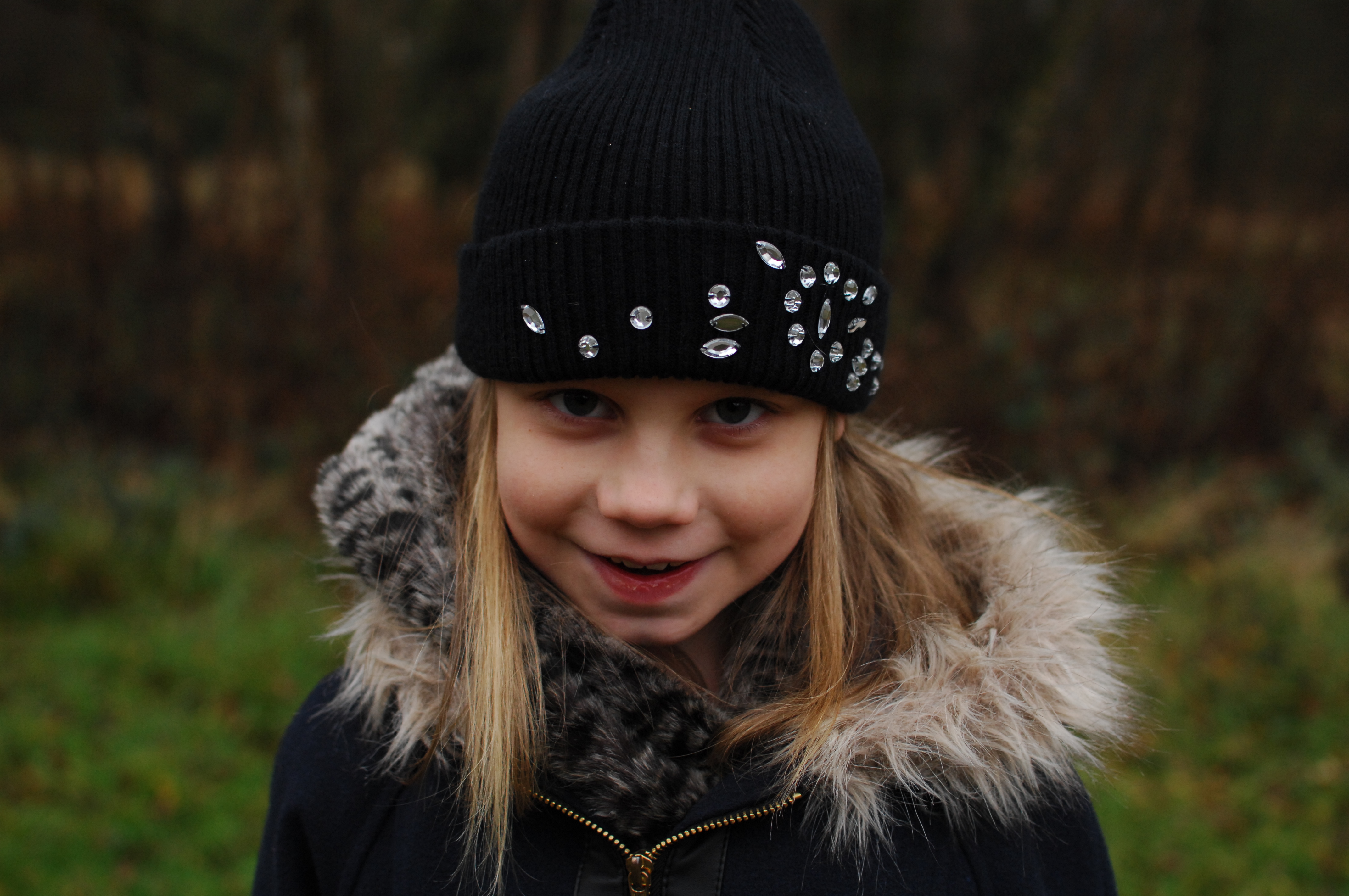 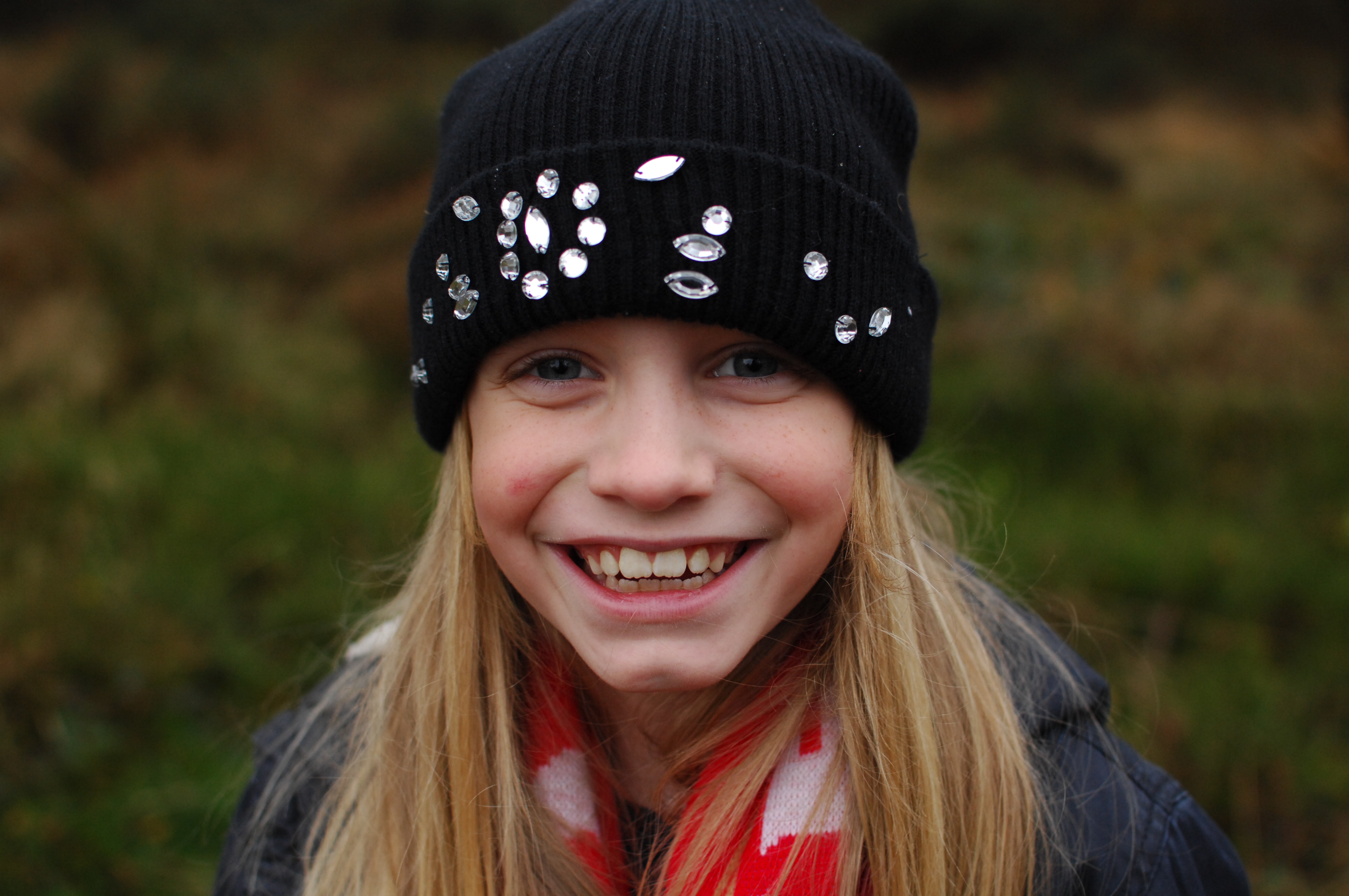 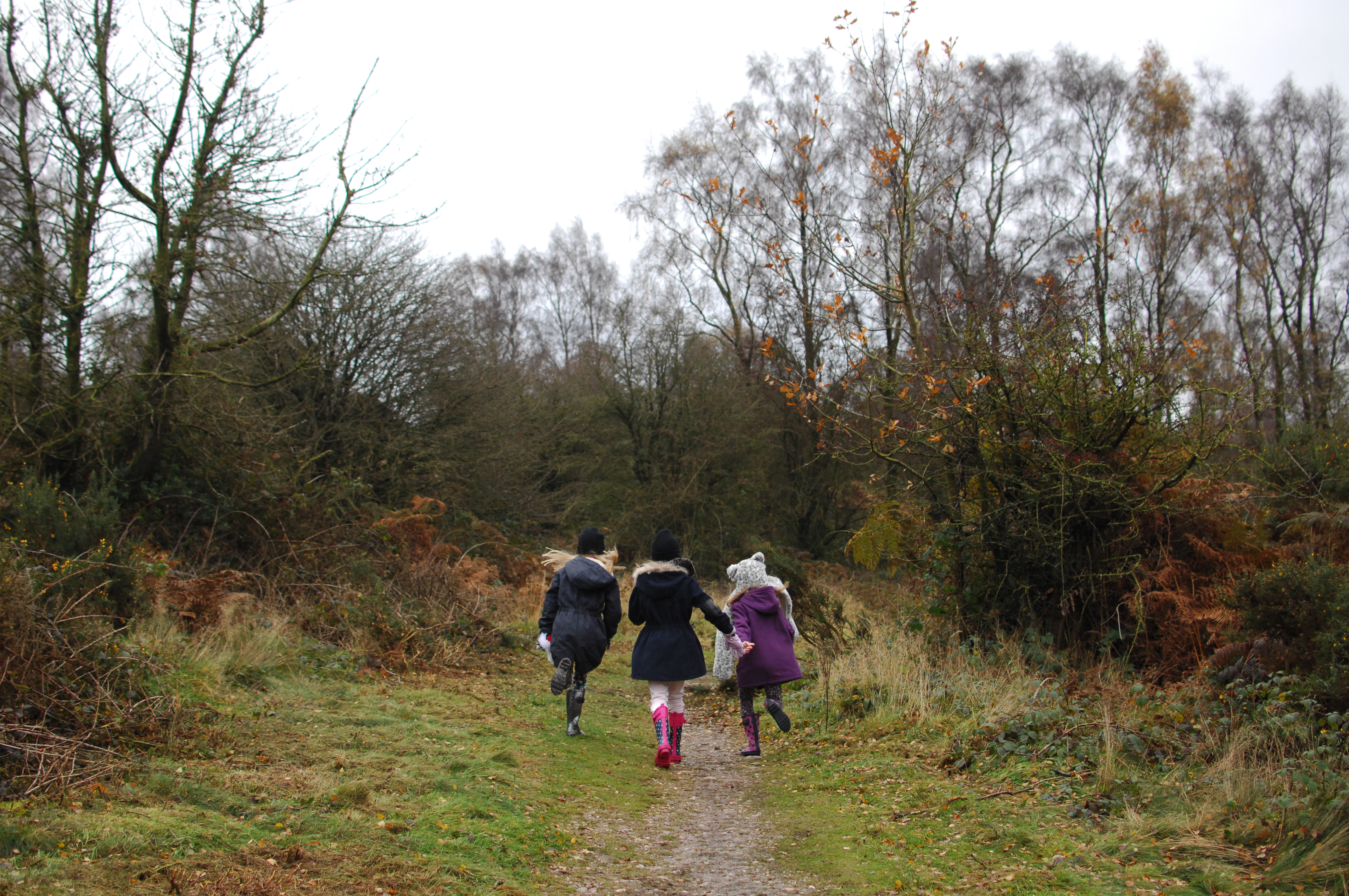 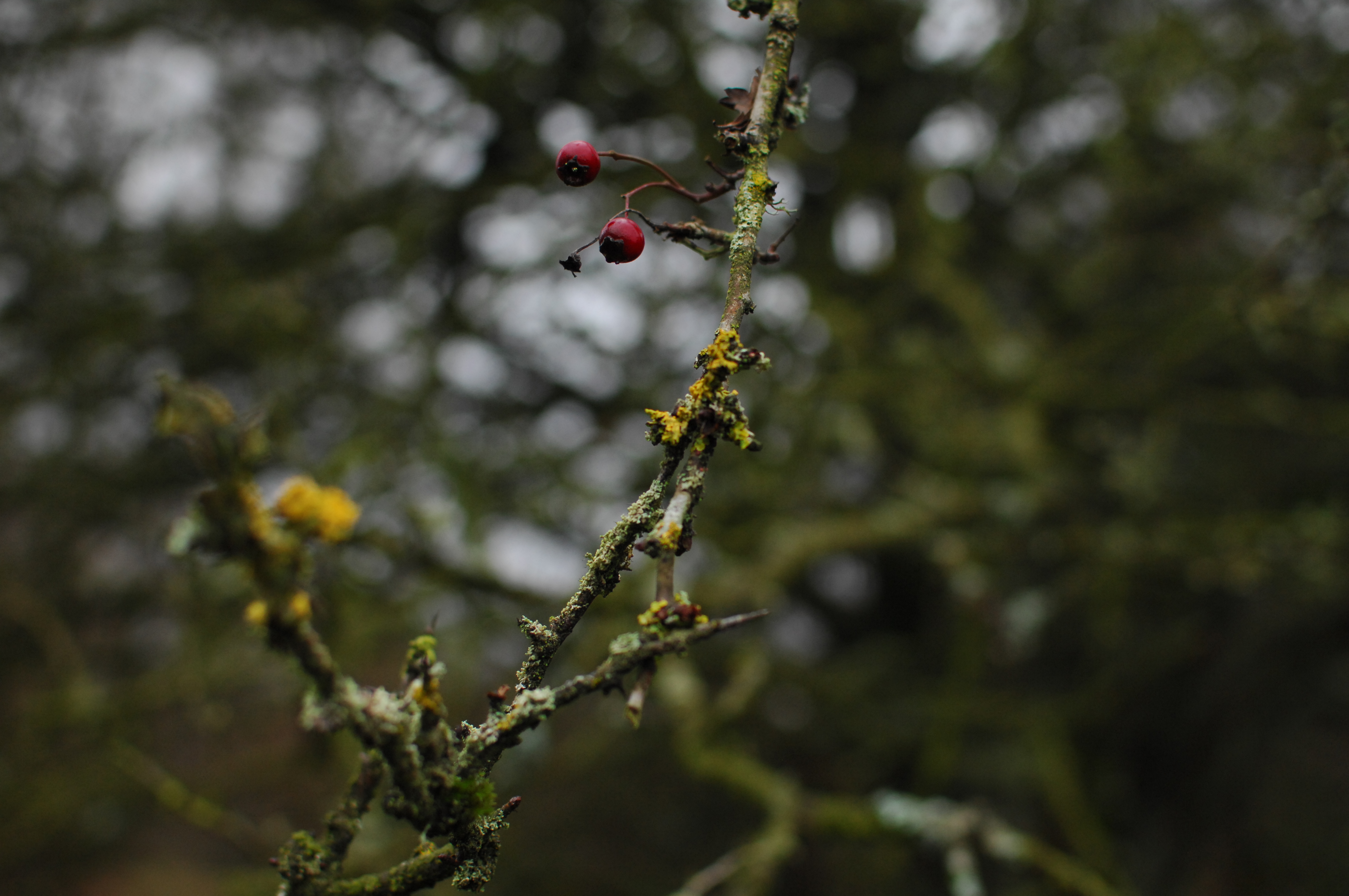 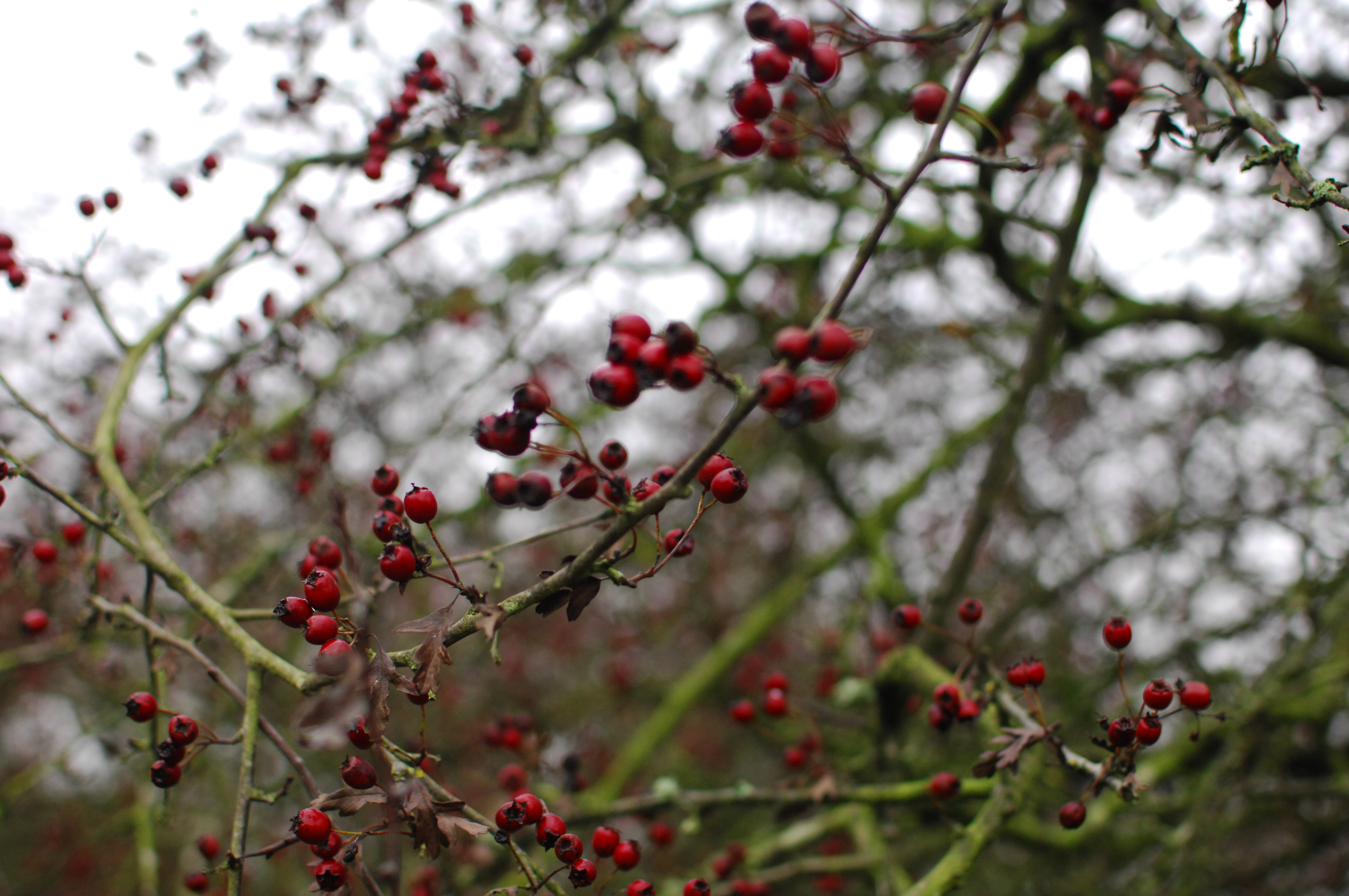 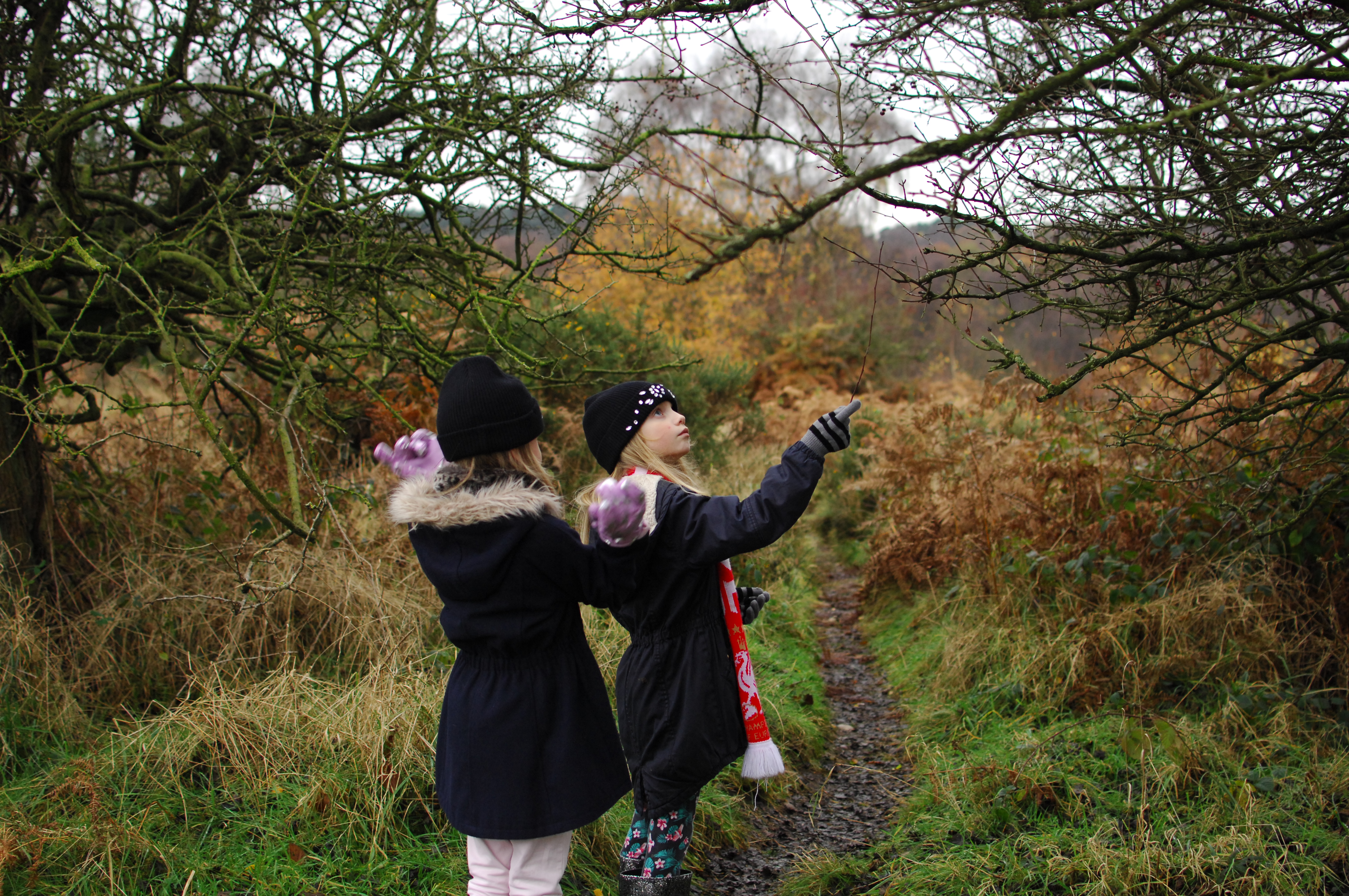 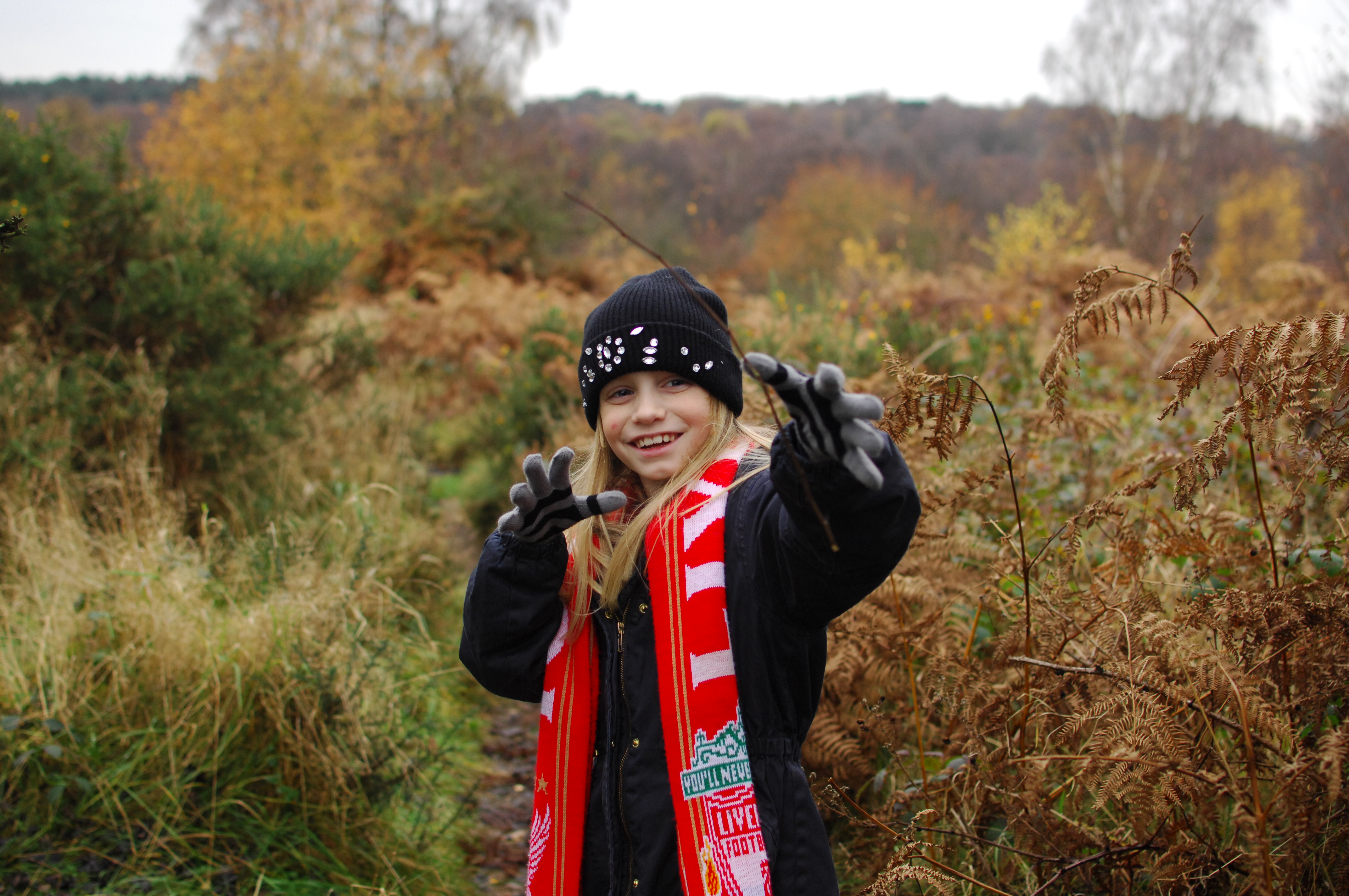 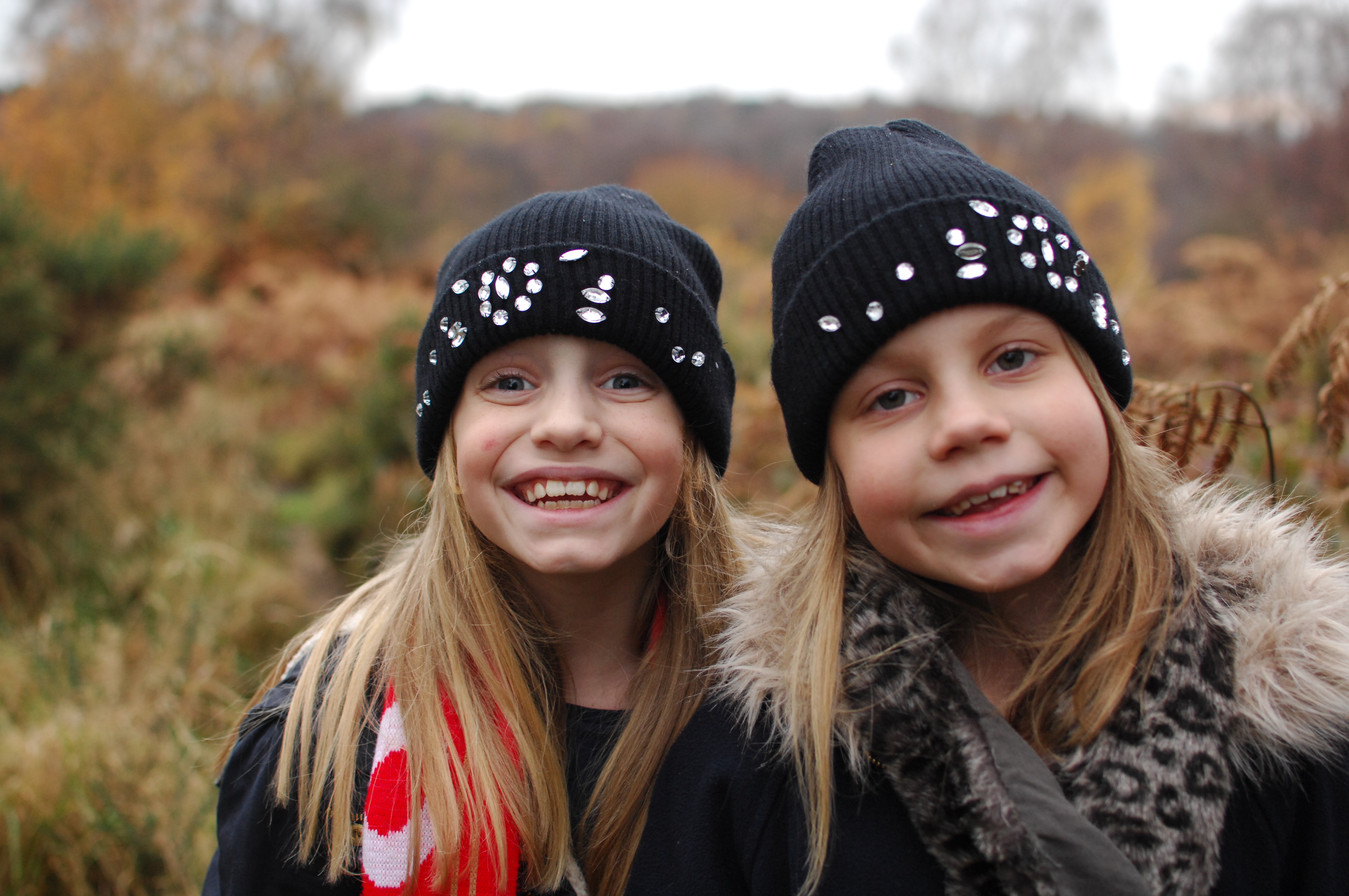 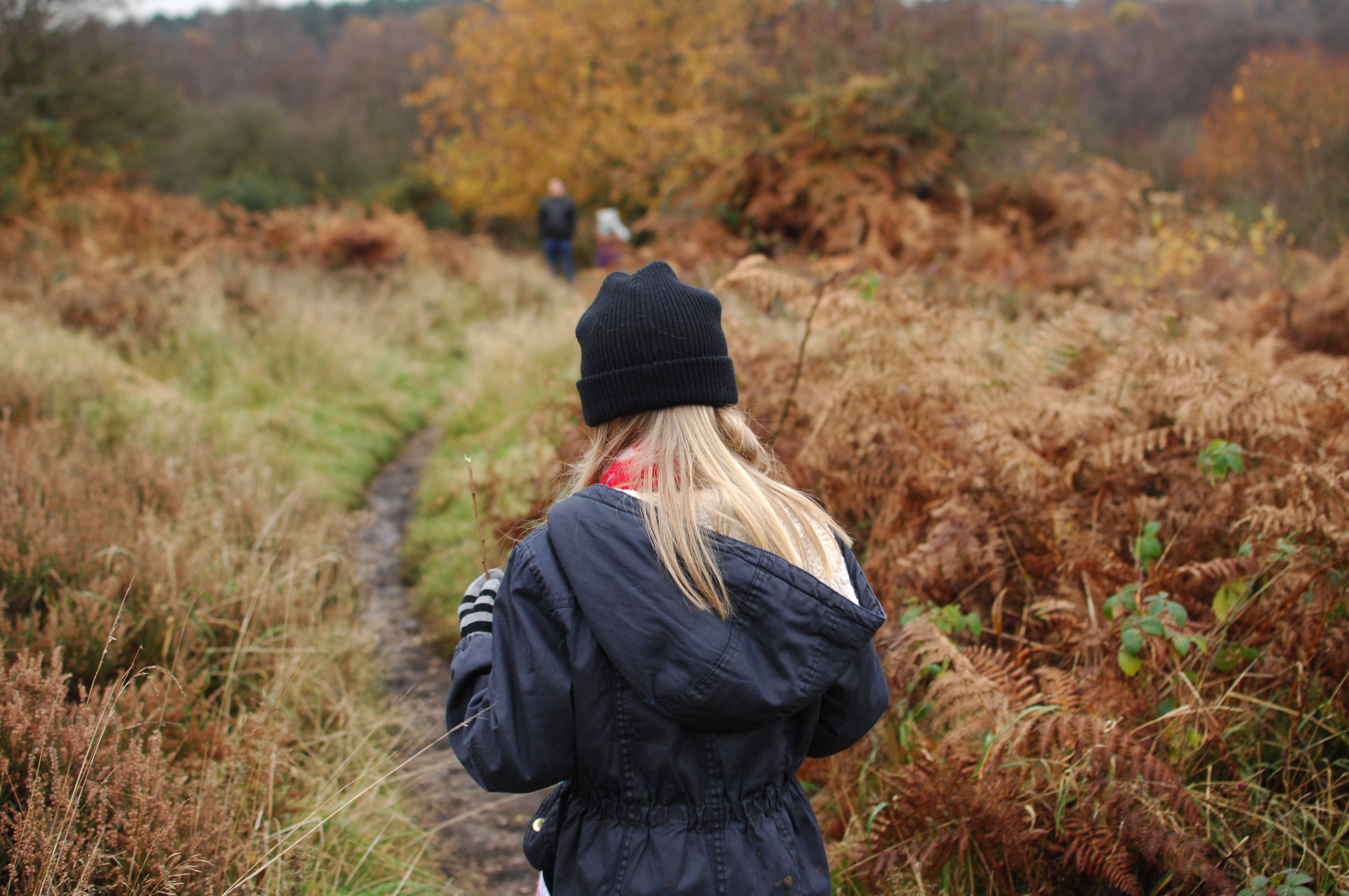 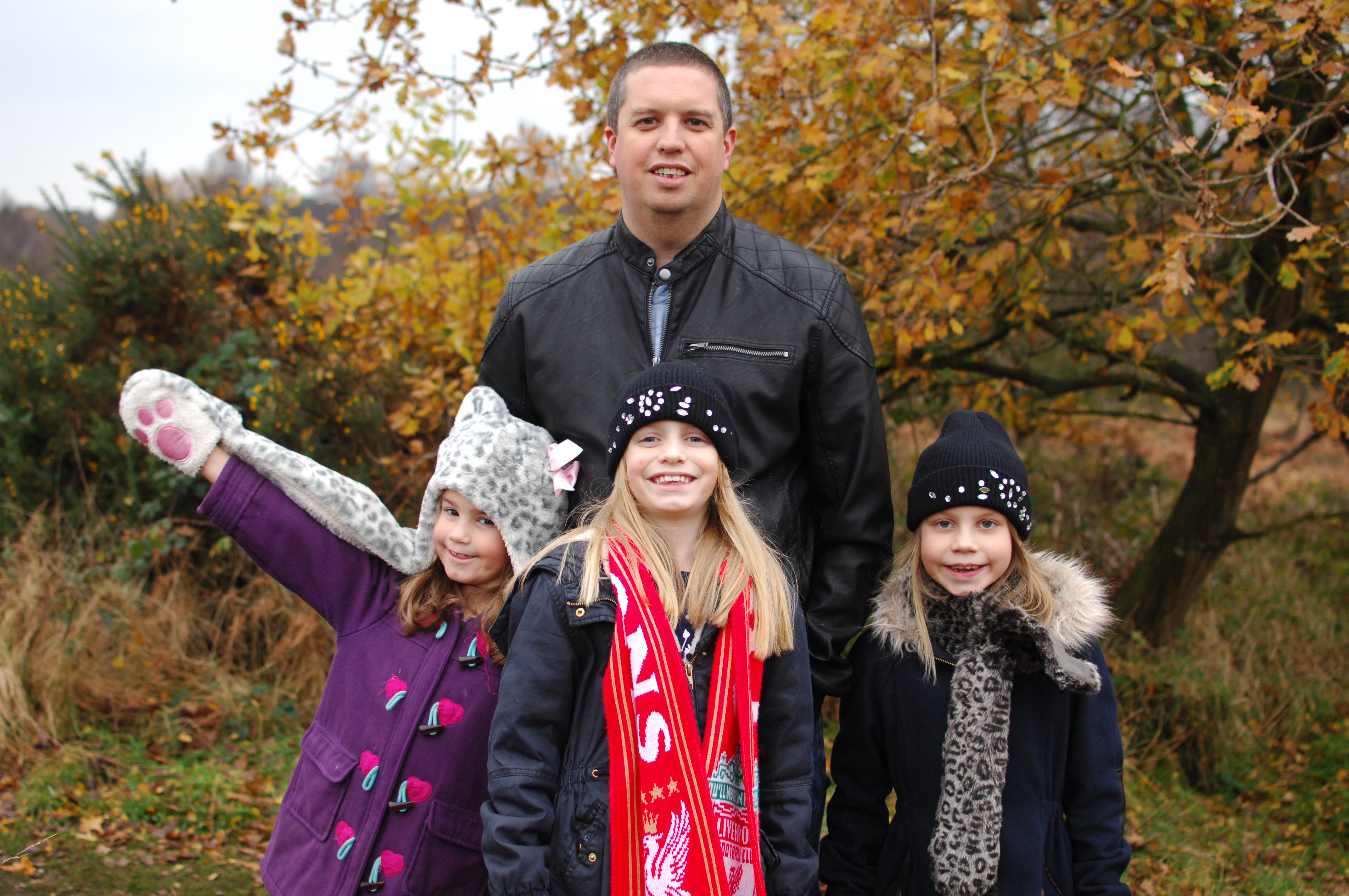 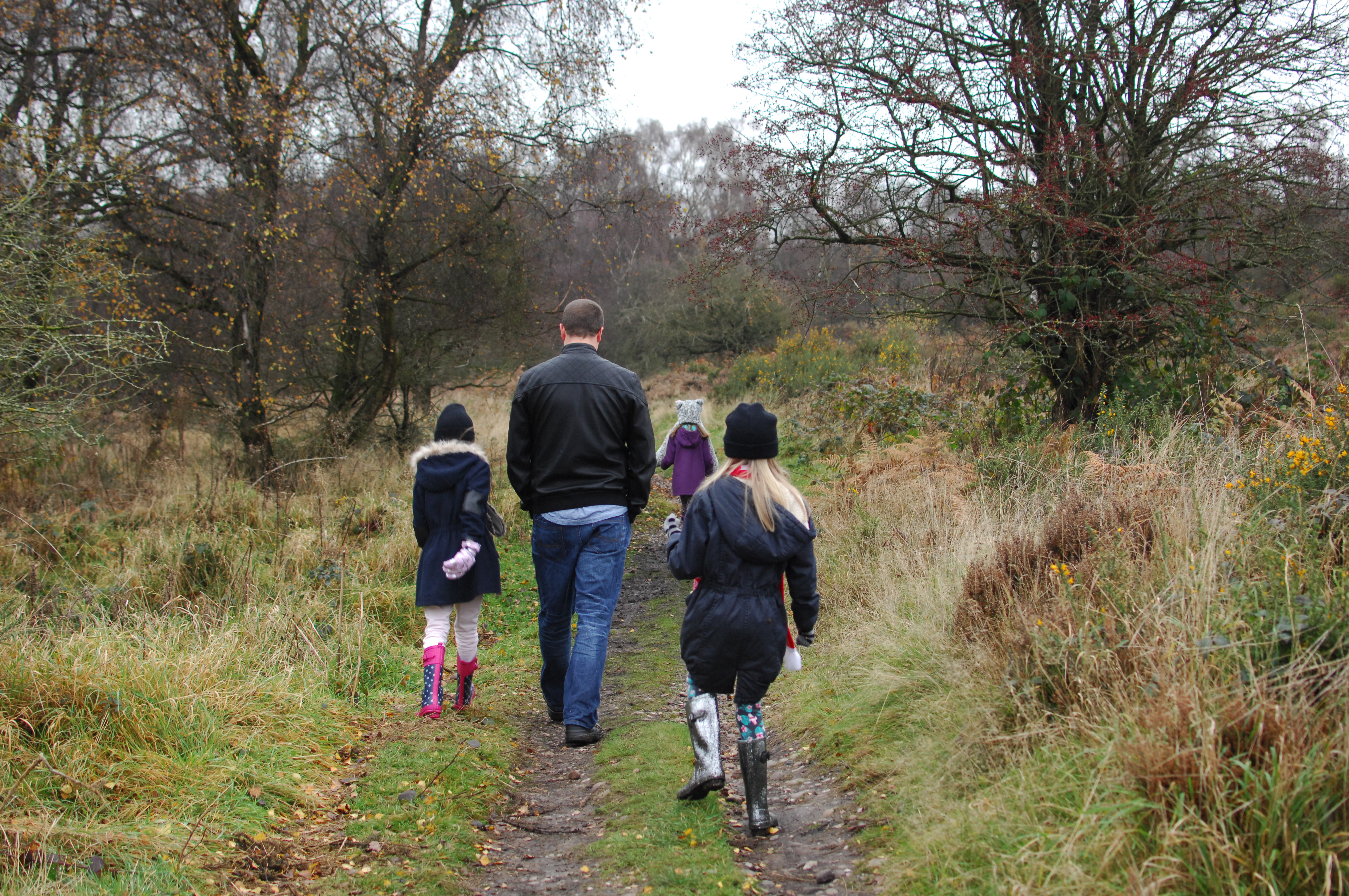 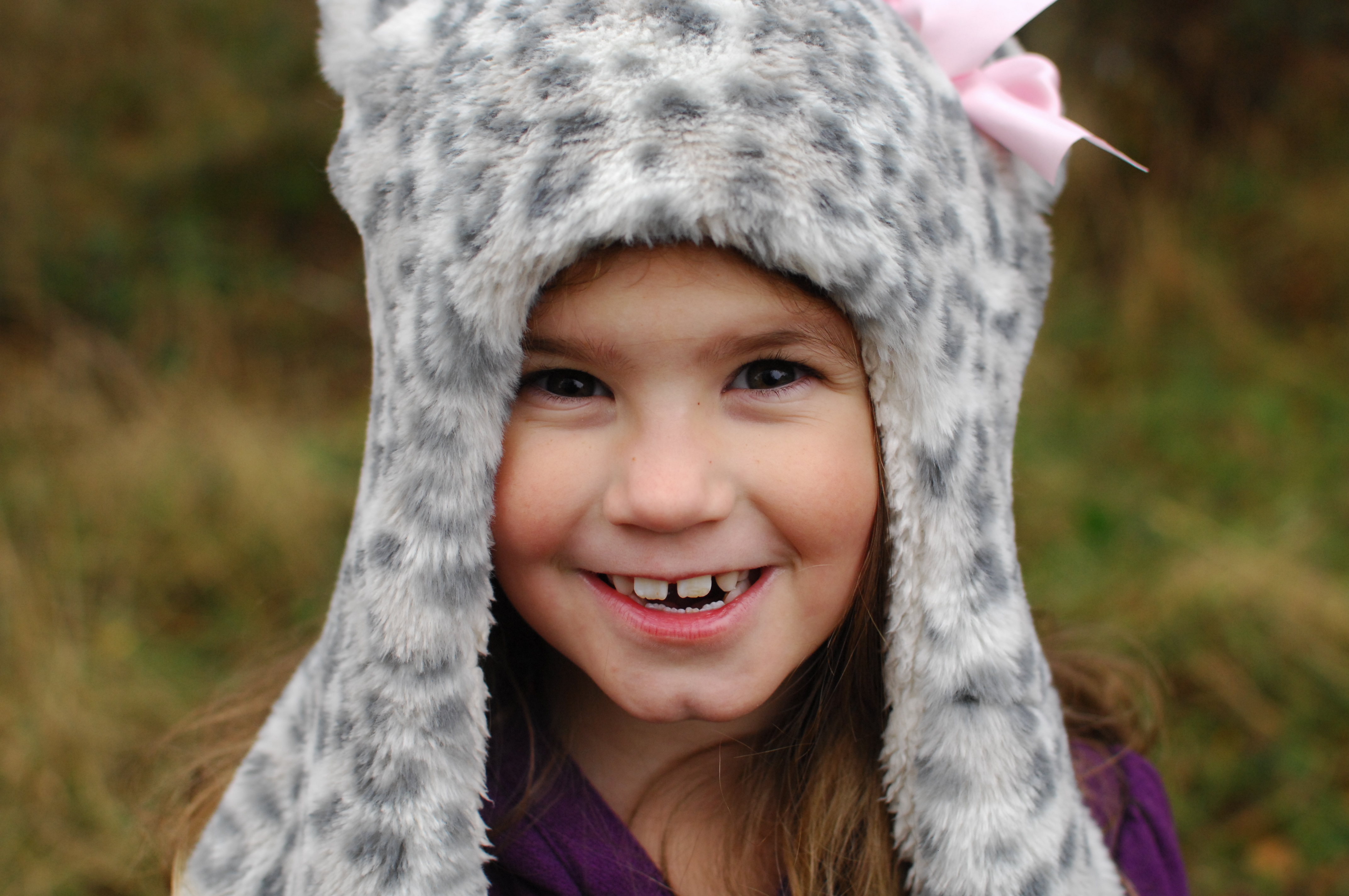 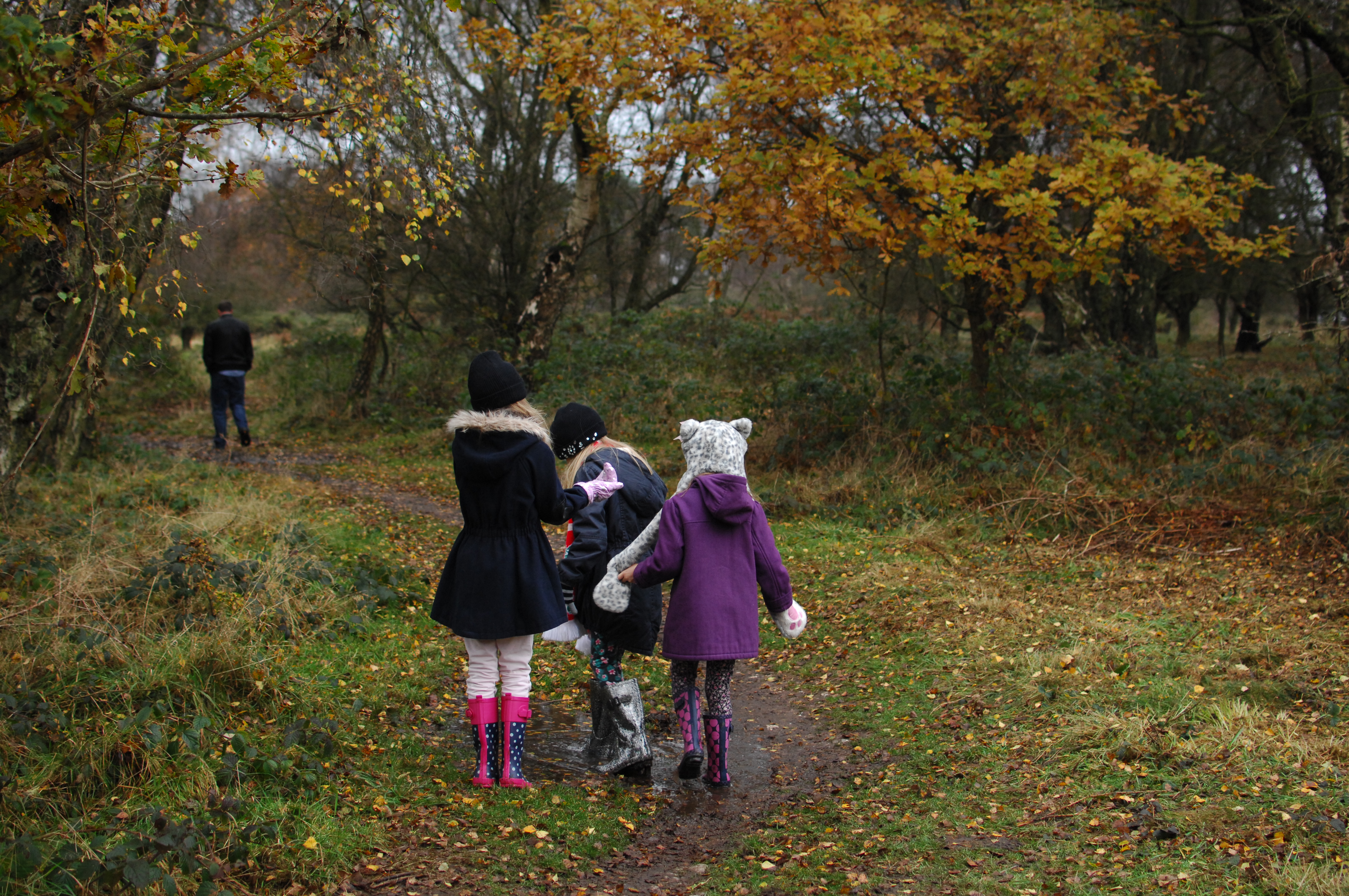 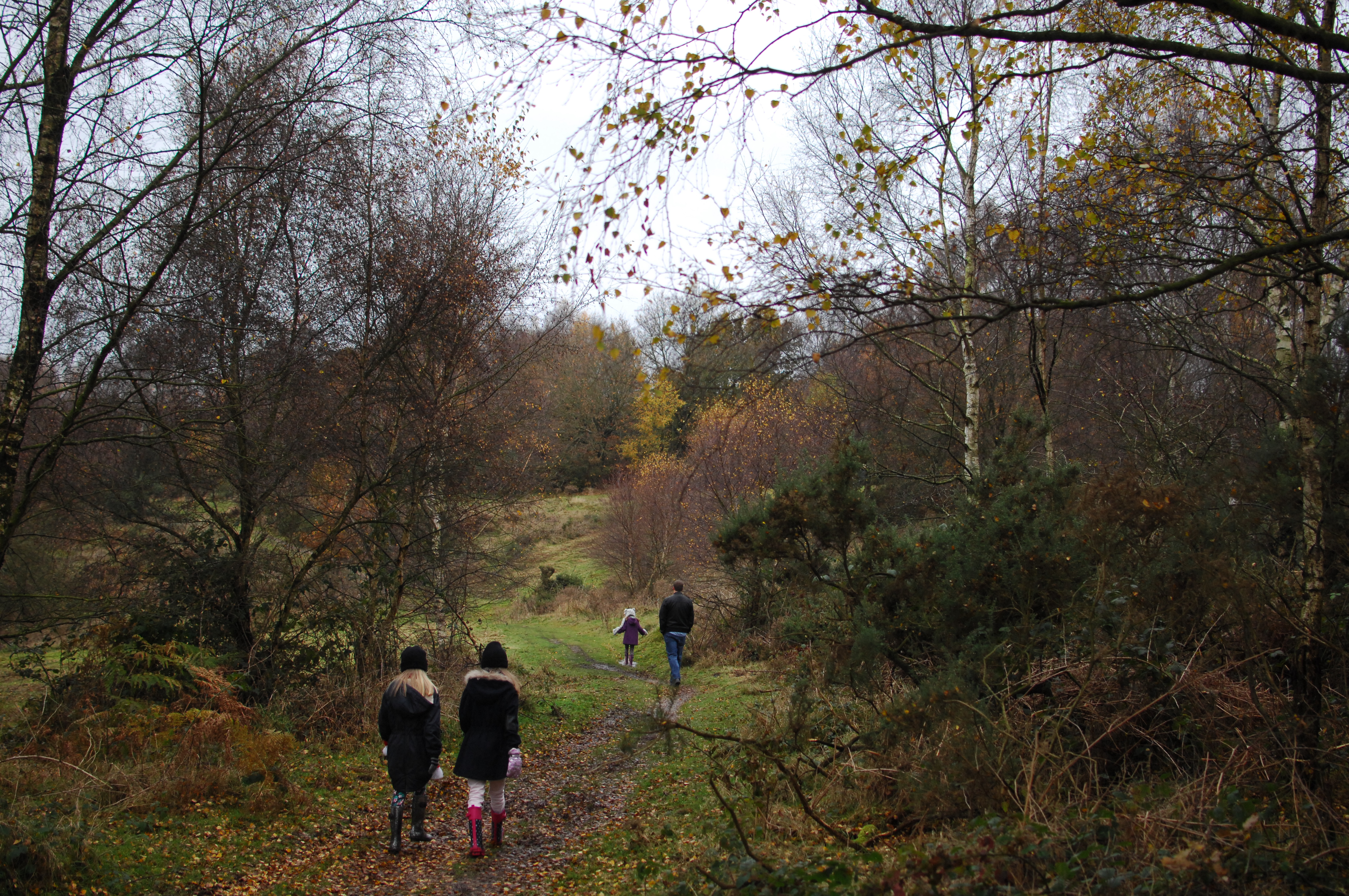 November: The moments in between

Wanderlust:  “a strong, innate desire to travel” I had the realisation recently that my husband and I approach holidays in completely opposite ways.  After…