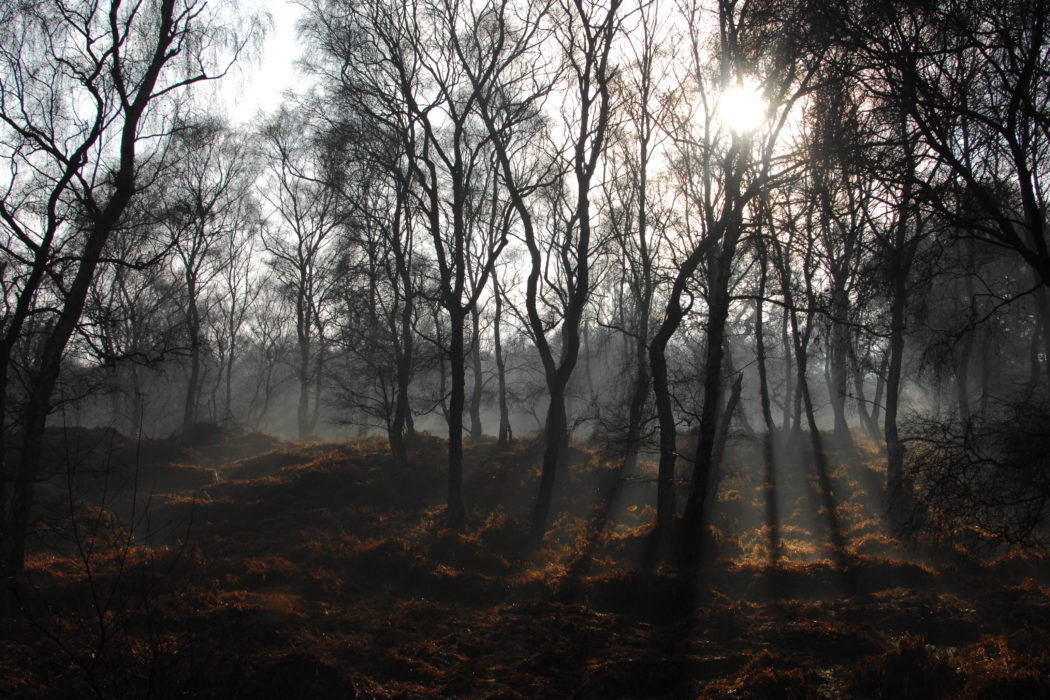 January is a funny old month.  It’s deep midwinter, the fun and excitement of Christmas is over and the promise of Spring is still a little too far away to feel tangible.  It’s dark and grey and cold and, if you’re anything like me, it can be hard to summon up to motivation to do anything.

And yet at the same time it’s a good month for getting stuff done – whether that’s clearing out cupboards to get rid of clutter, or pulling late-nights to do all the necessary work to launch a new aspect of your business, or simply reflecting on the year just gone and making plans for the twelve months ahead.

This year started in the best of ways for a few different reasons and as a result I’ve found myself with a ton of stuff on my plate to try to balance and manage on top of all the usual parenting/marriage/household/work-related commitments.  Truth be told I’ve been feeling more than a little bit overwhelmed for several weeks now.  I have so much to do, so many lists of things that I need to remember and tasks that I need to complete and I’ve been finding myself frazzled, short tempered and ‘tired-but-wired’ (where all you want to do is sleep but your brain is still going at a million miles an hour).

We’ve all heard of the ‘fight or flight’ response when faced with a potential threat or something that makes us feel anxious.  You may or may not know that there’s a third response as well: freeze.  I’m a freezer and always have been.  When something happens that I need to deal with and I don’t know what to do or where to start, I simply don’t do anything.  I find it really hard to make choices and decisions about pretty much everything, so instead I choose to bury my head in the lovely distracting world of Facebook and pretend that nothing is happening.  I know full well that I’m doing it and that I could choose to do something else instead (like actually take action on some of those things that I can’t make decisions about) and I get really cross with myself when I notice myself getting stuck in that loop again.

Eventually last week I got so cross with myself that I decided enough was enough and that I needed to do something to change things.  Did I choose to start working on one of the many projects I’m trying to juggle or tick some of the things off of my multi-page to-do lists?

I chose to go for a walk instead.

I’ve mentioned before that I’m very, very bad at staying in the house all day (school runs don’t count as ‘getting out of the house’ as it’s only a five minute walk each way!).  After a week spent in front of my laptop hiding from the cold and damp, just trying to keep up with everything in my inbox let alone begin anything new, I was definitely feeling the need for some fresh air and the chance to move my body – it ALWAYS helps, no matter what the season.  The frozen fingers and toes are worth it.  I hadn’t really picked up my camera much either and I was craving the chance to be creative and capture some images that meant something to me.

I headed for one of my favourite places – the Stepping Stones (Seven Springs) trail on Cannock Chase – and walked.  I finally had the space to think.  A completely different environment.  Silence.  No electronics.  Just me, my camera and nature.  I could literally feel myself relaxing in the still-chilly sunshine that had unexpectedly put in an appearence, the tension melting out of my stressed shoulders.  The myriad of thoughts started to settle into something I could see a way through.  I came back feeling clear-headed and had ideas for the next few steps I needed to take. 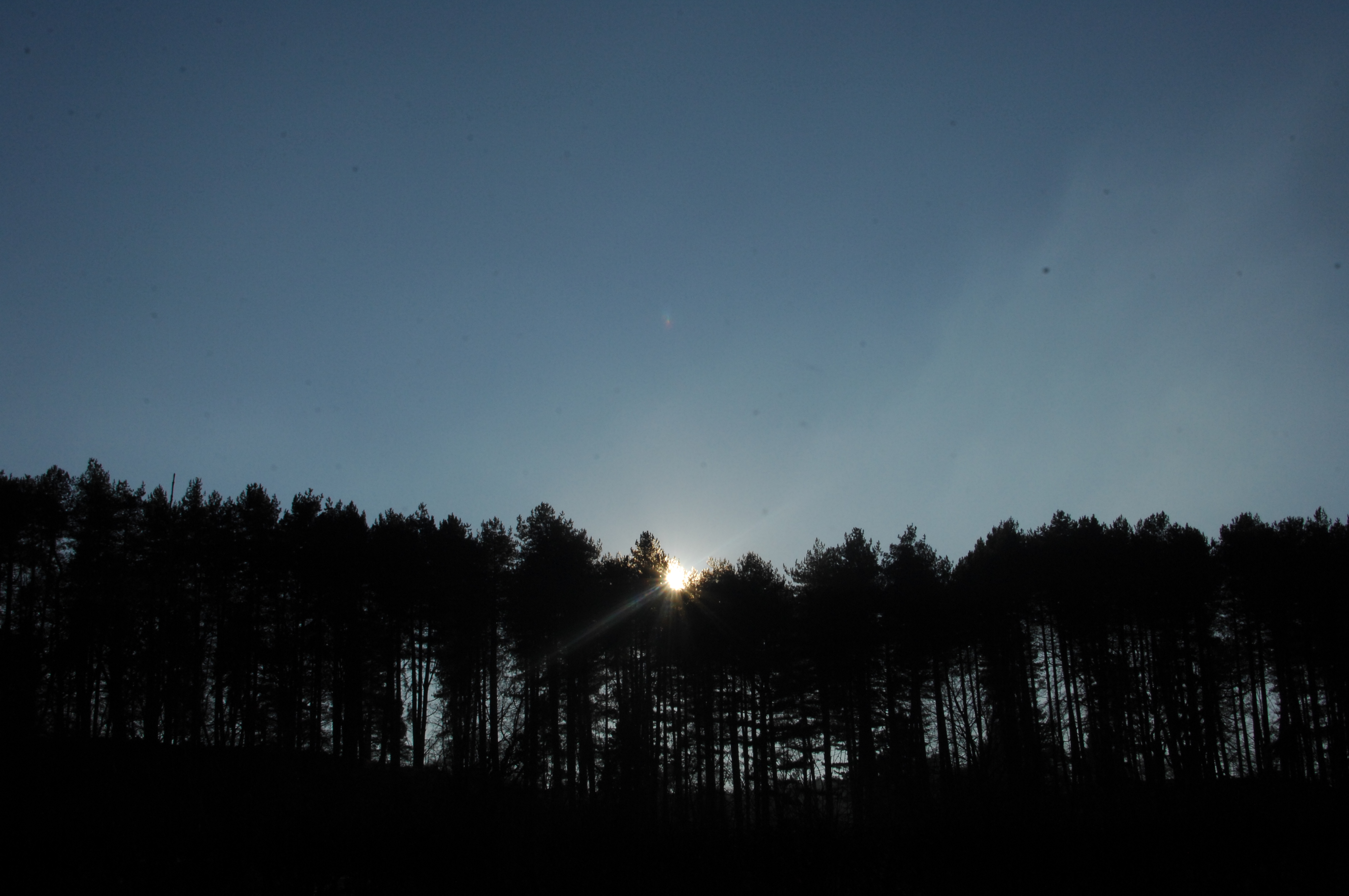 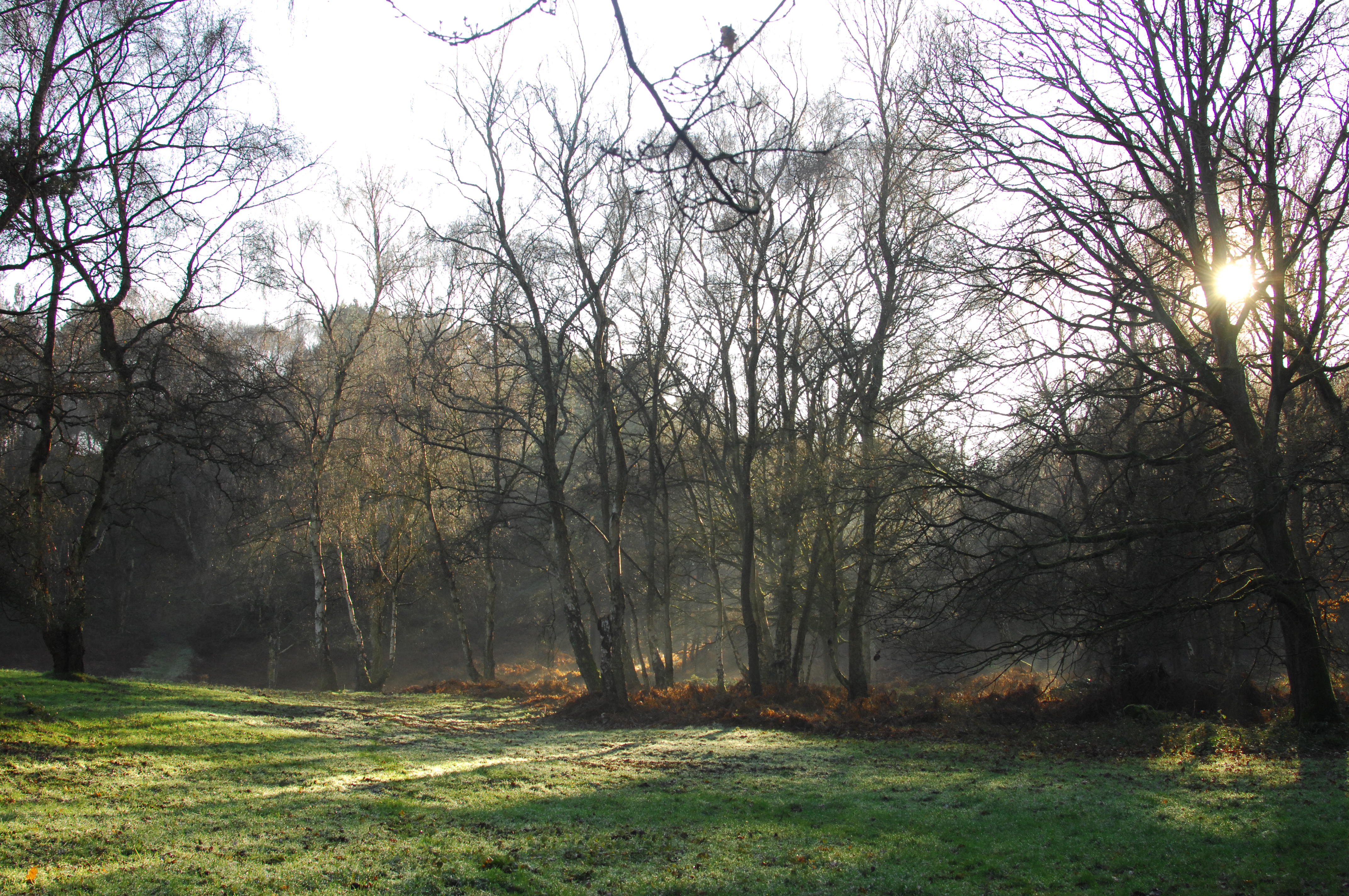 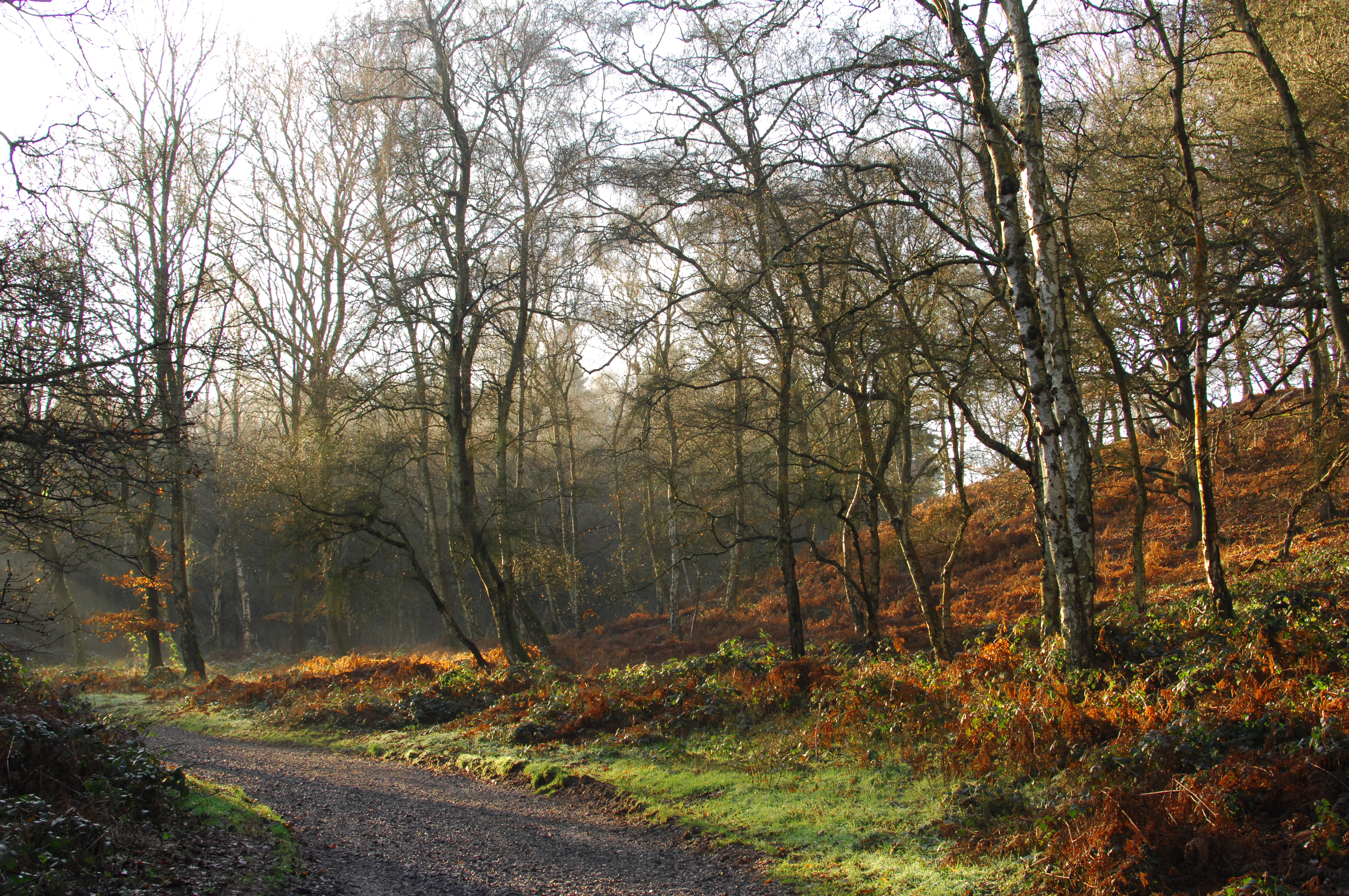 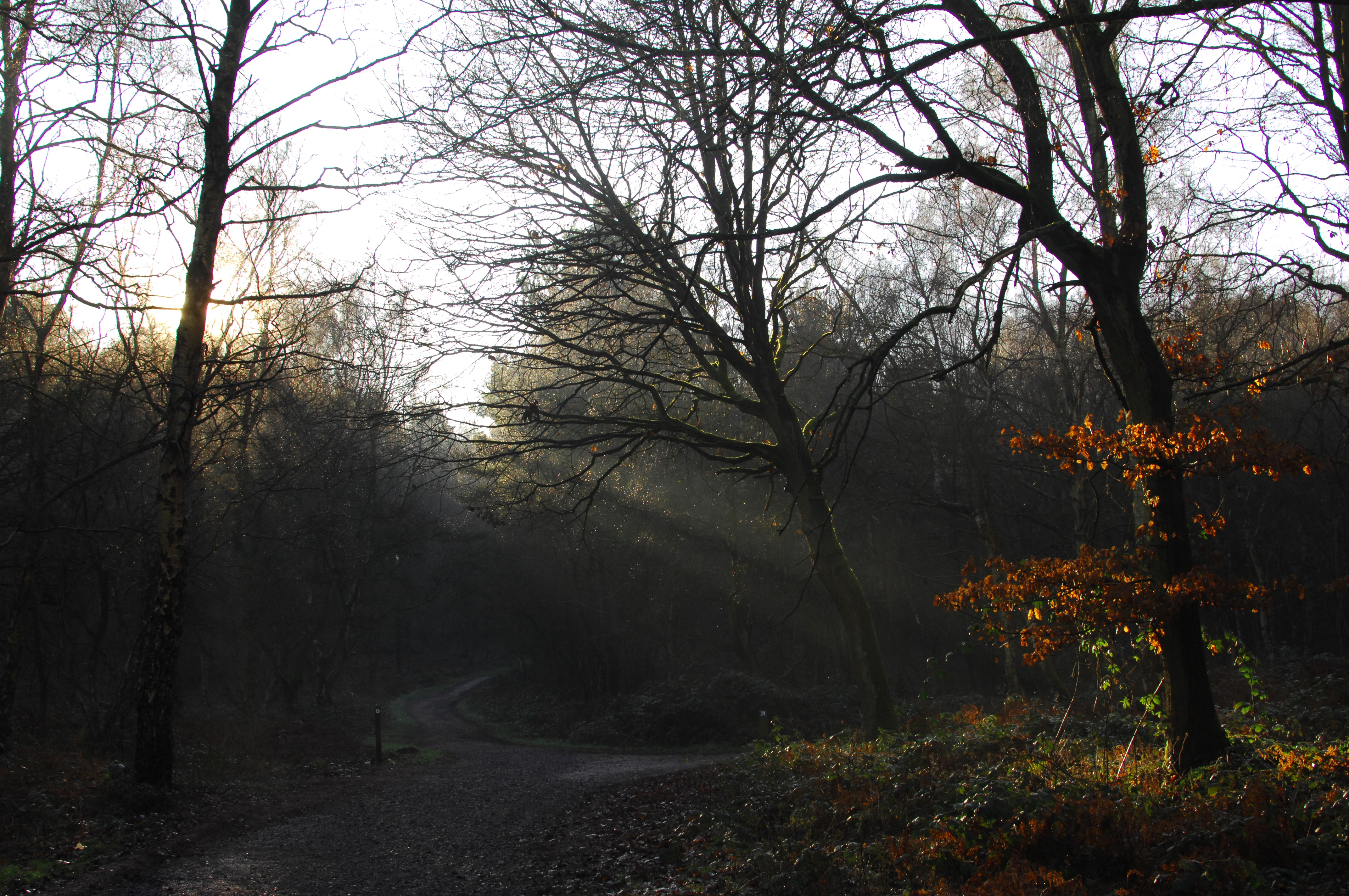 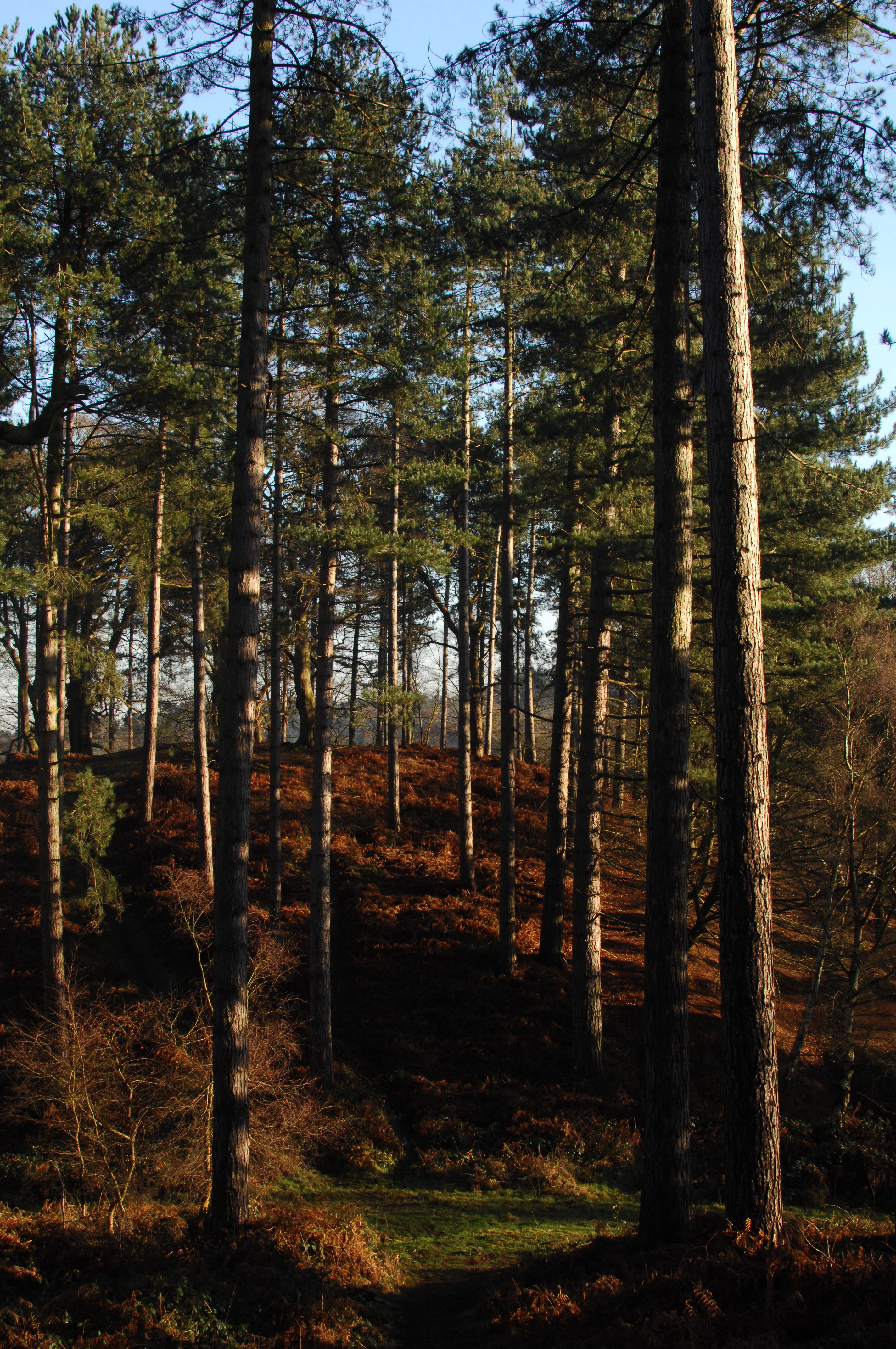 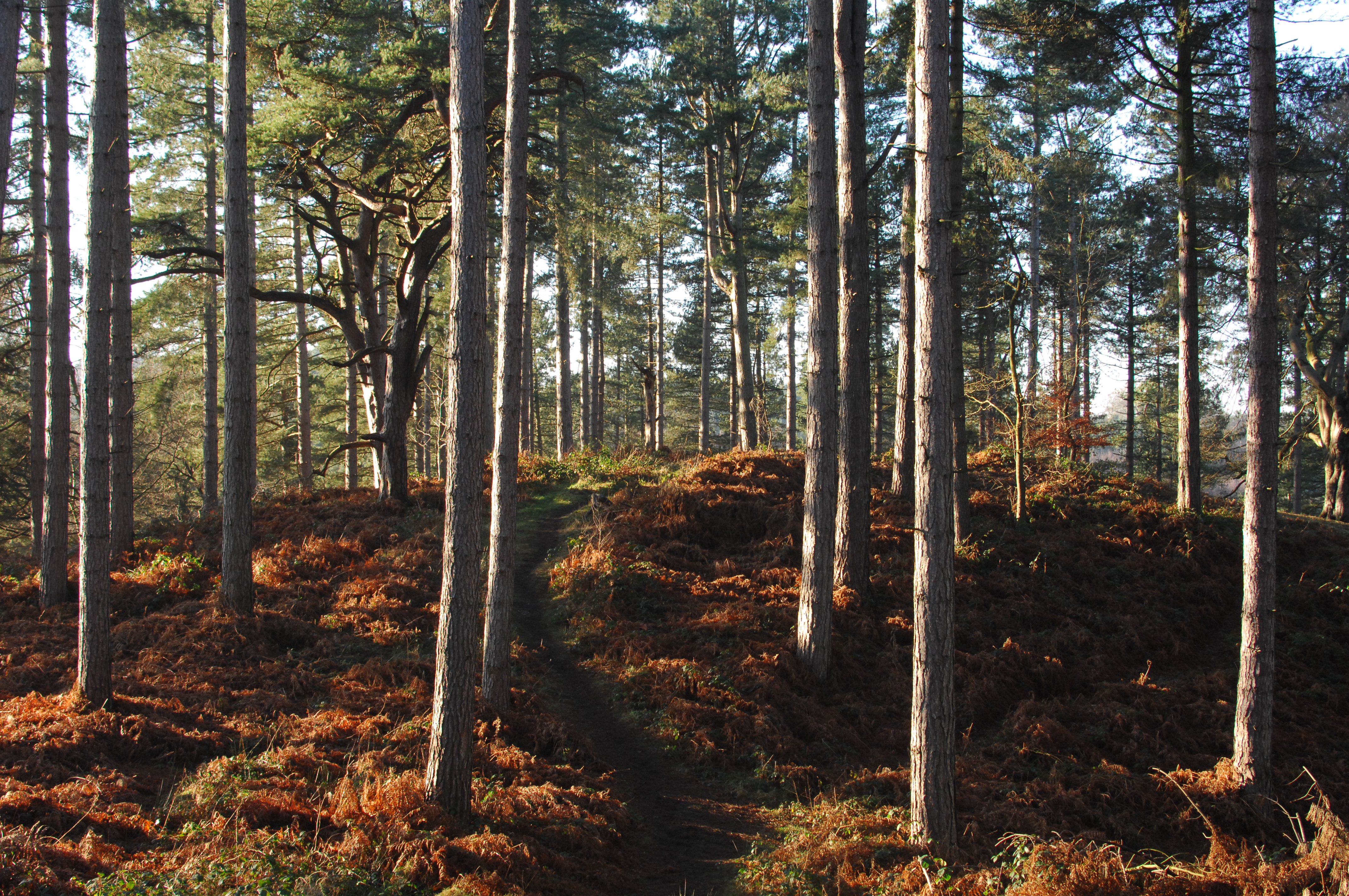 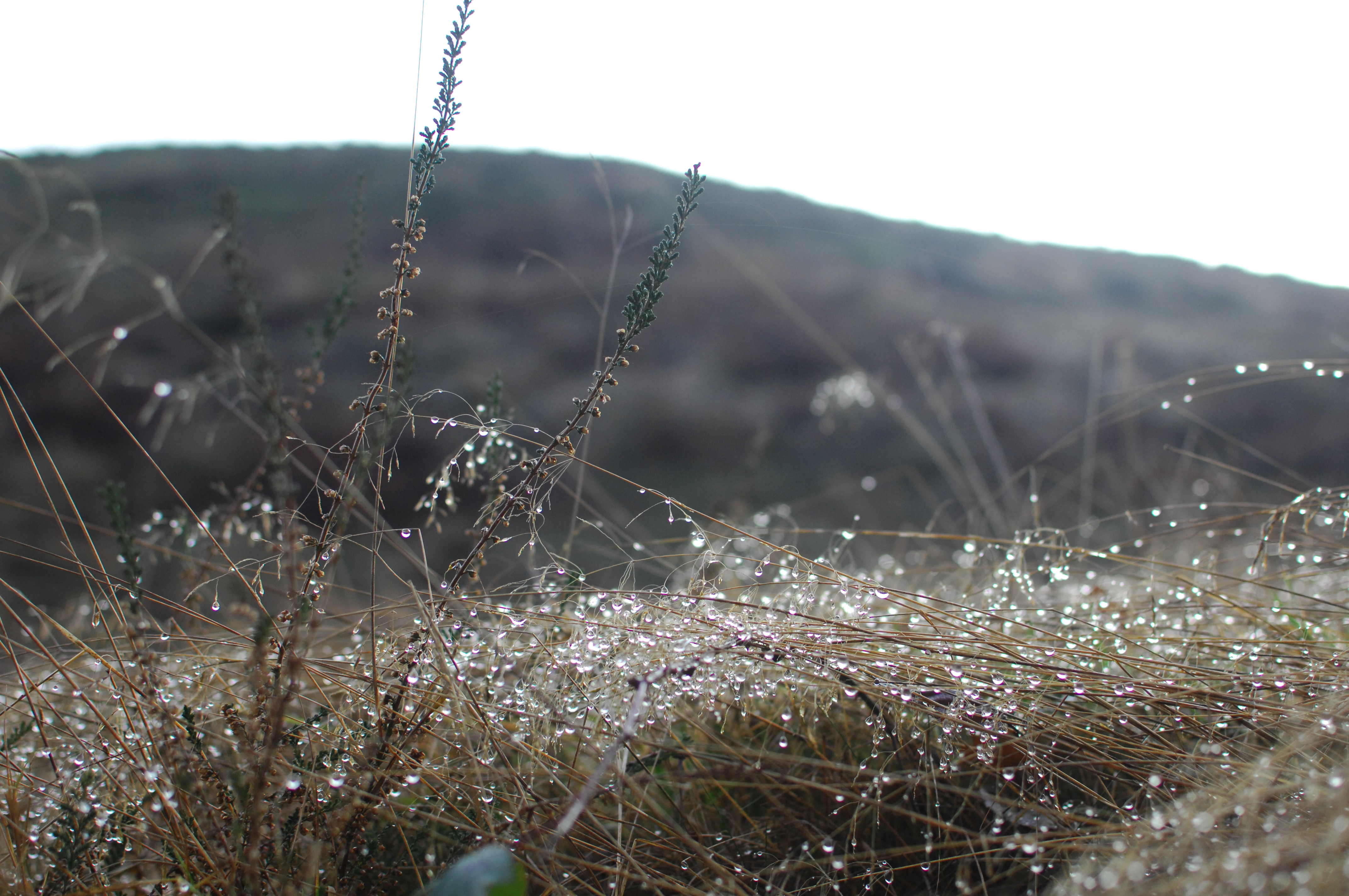 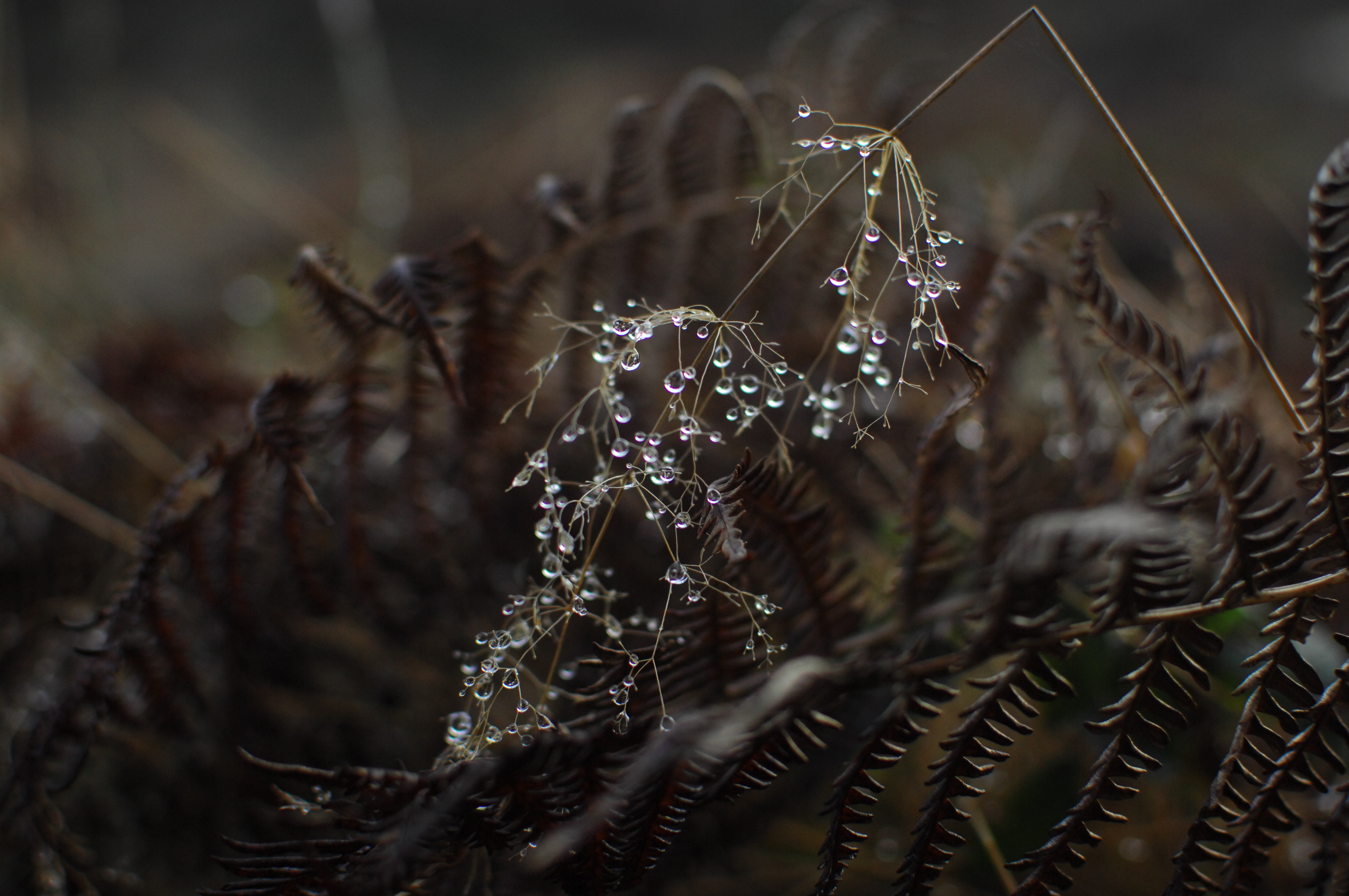 For the next few days I was quite productive and made good progress with a couple of things. And then felt myself starting to slide downhill, back into old habits again. So I went out for another walk, to a different trail in the forest. There was less sunshine this time, a layer of frost and fog creeping through the undergrowth. It was magical and again, I came home and GOT STUFF DONE. 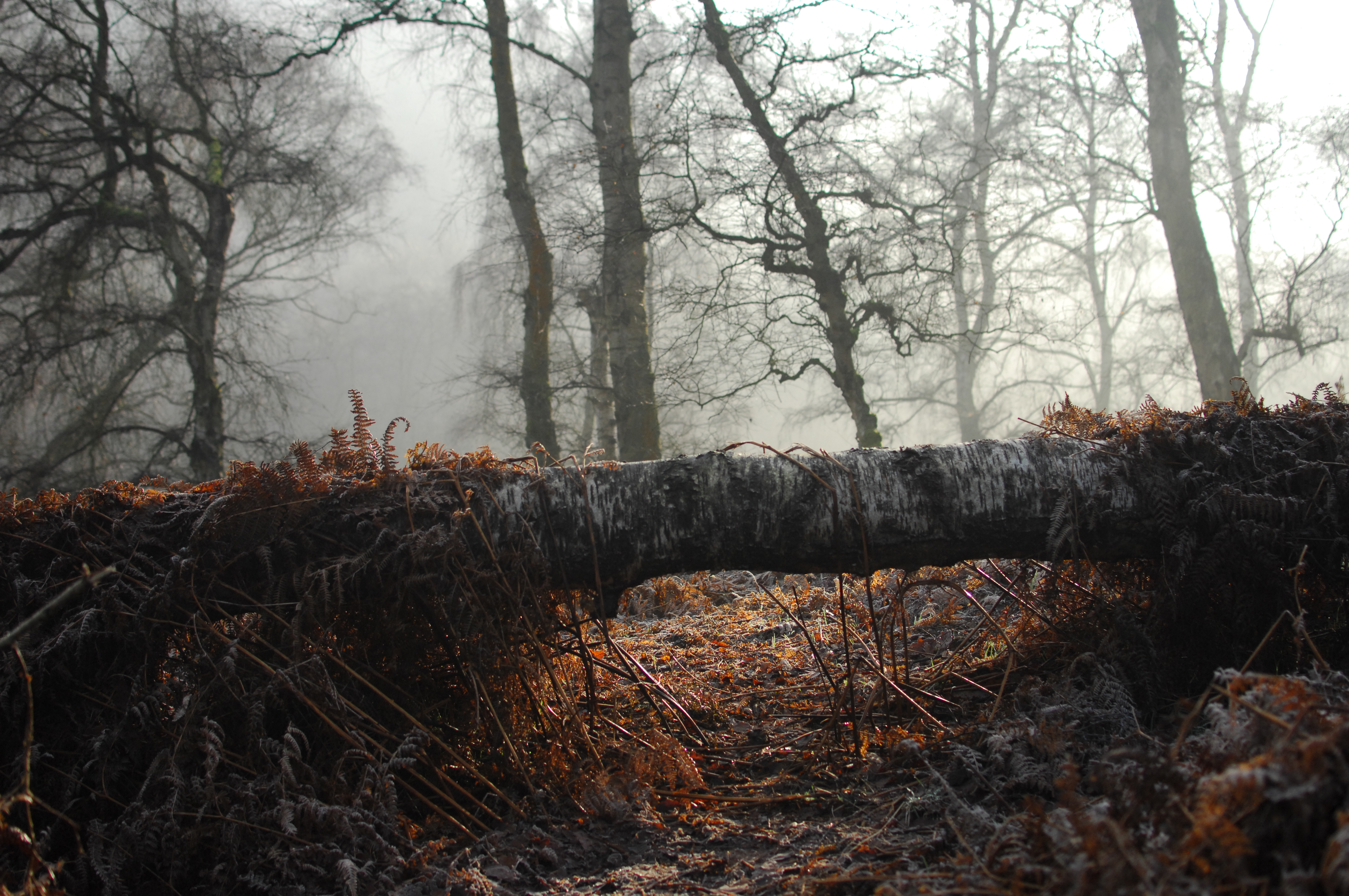 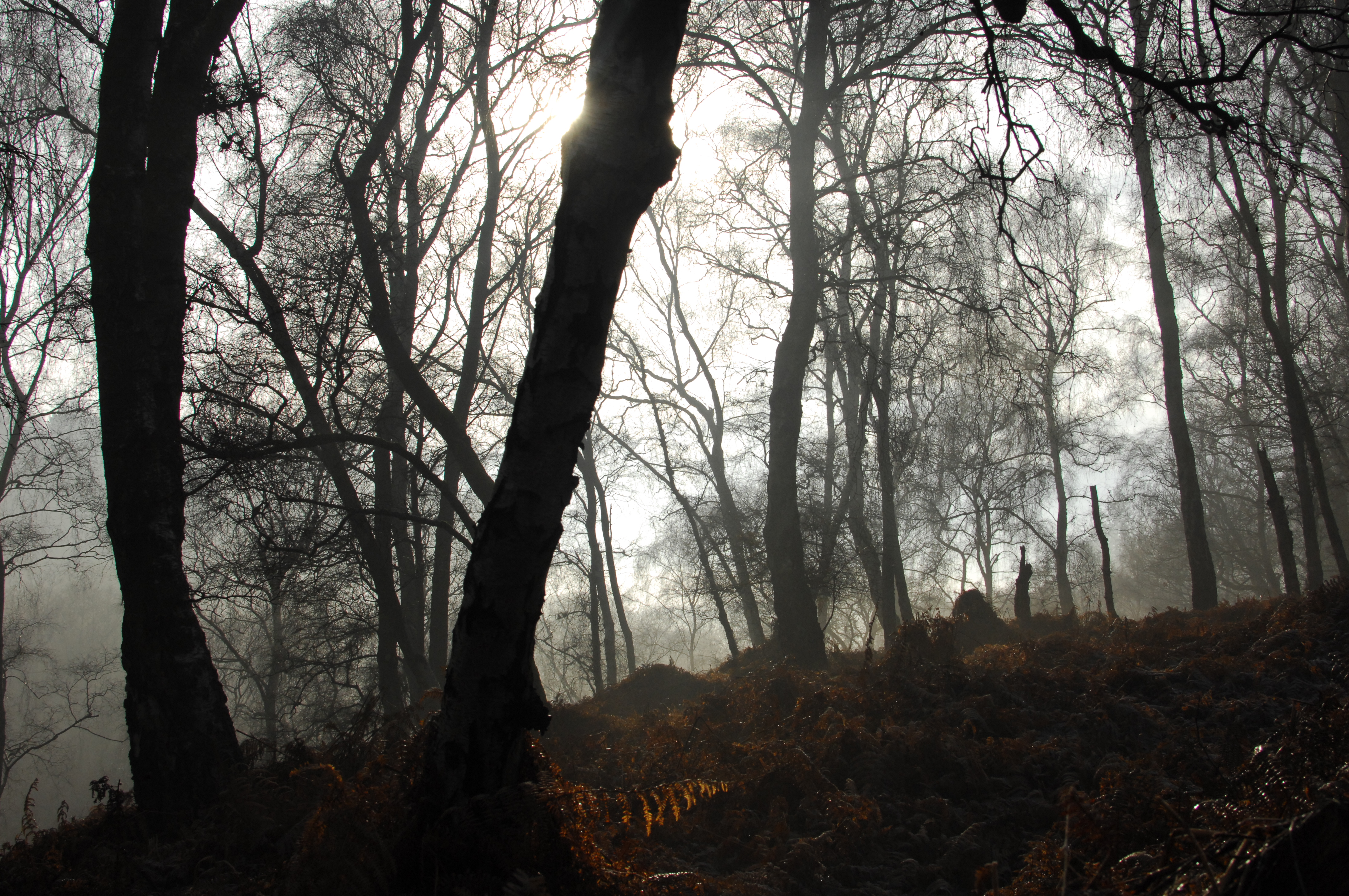 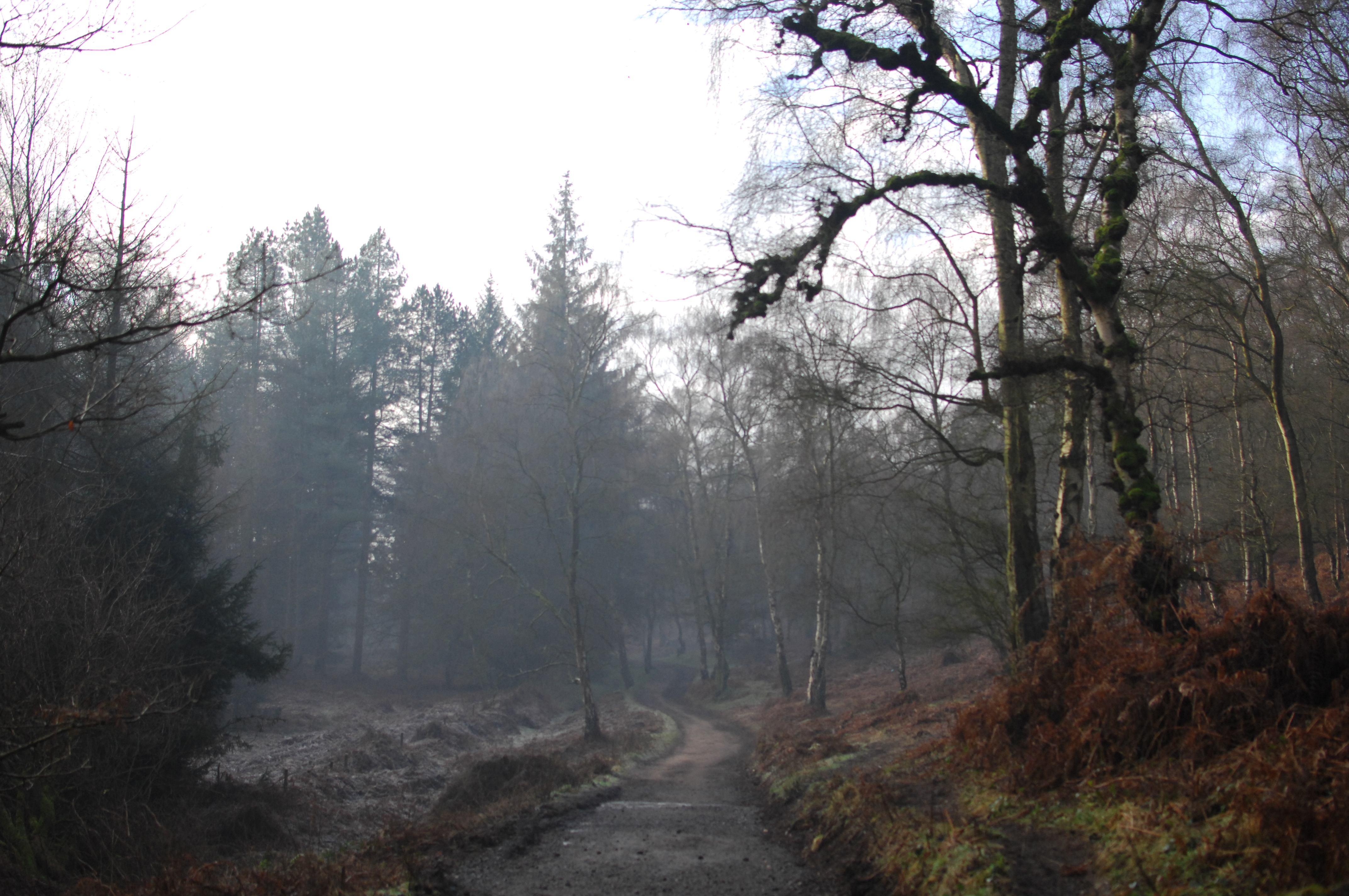 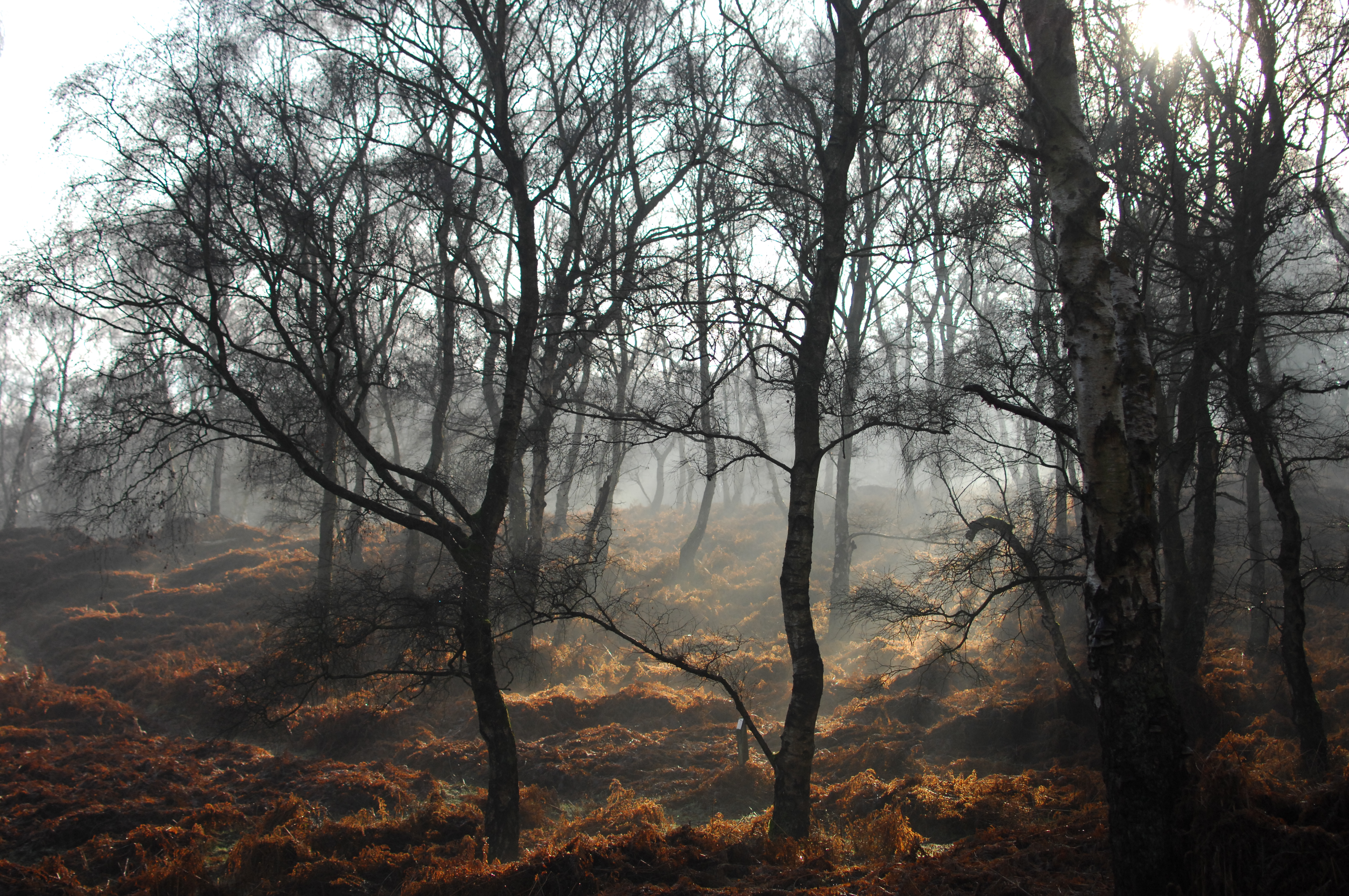 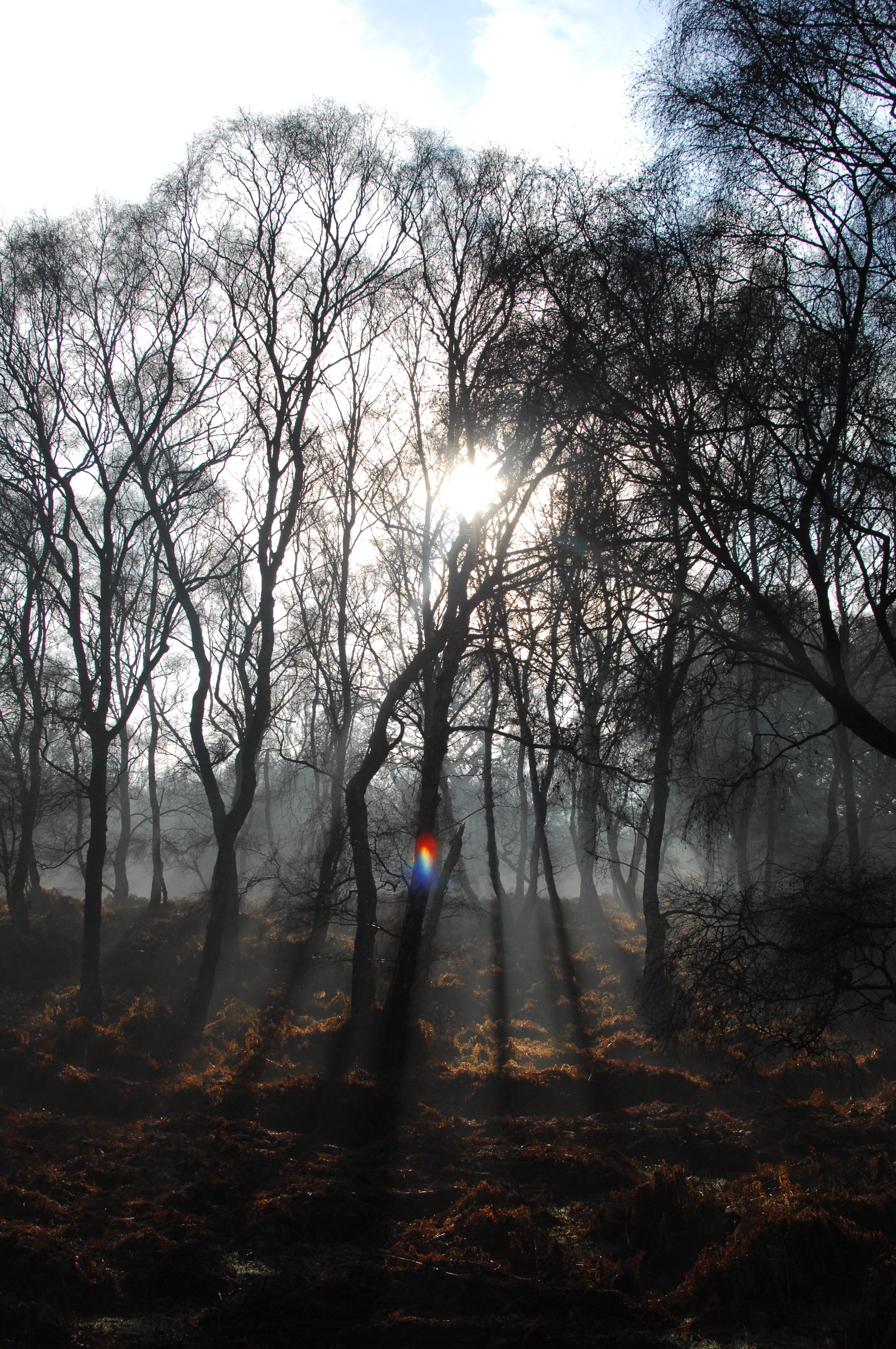 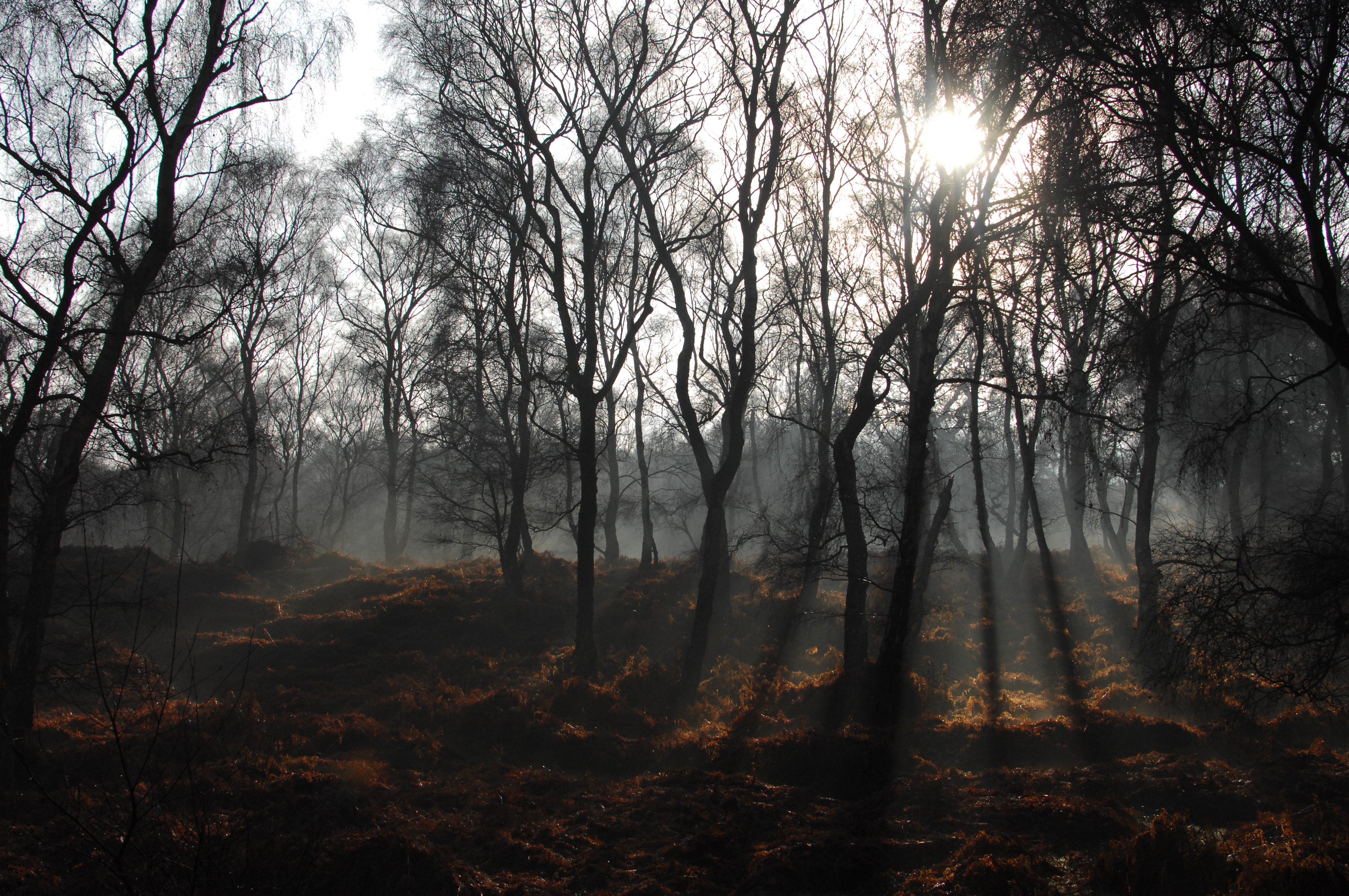 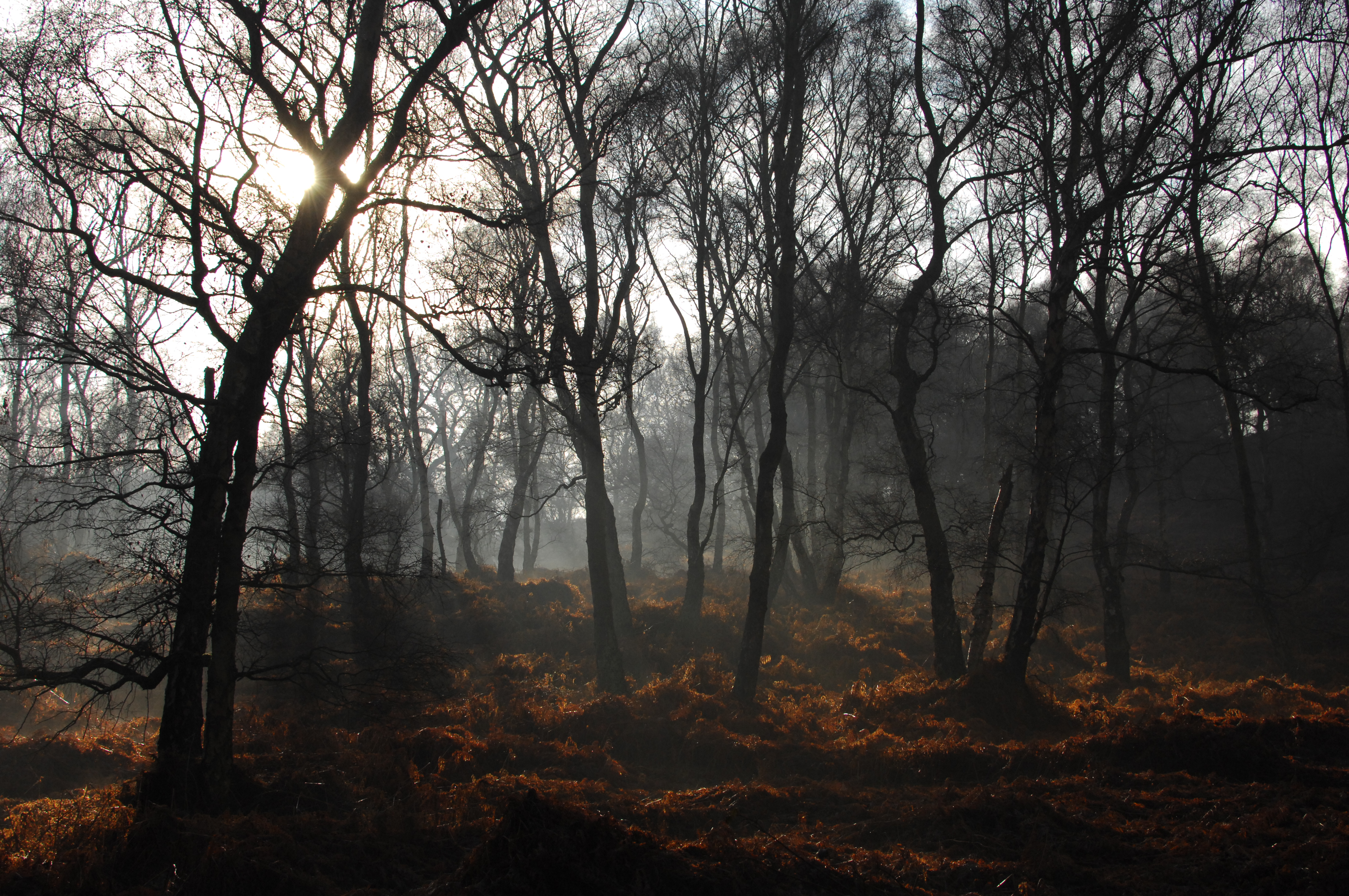 I know it’s not always possible to escape for a walk midweek, because, you know, life happens and things that have to take priority sometimes get in the way.  But I’m going to do my very best to incorporate it into my working routine wherever and whenever I can as it really did make such a difference.

We’re very lucky to have Cannock Chase, a designated Area of Outstanding Natural Beauty, so close to where we live and it seems silly not to take advantage of it more often.  We tend to stick to the same few trails that we already know but I want to start exploring some other trails as well, scouting out potential new photoshoot locations that I can use with the girls and anyone else who would like me to capture some photographs of them with their family.

What do you do to help yourself when you start to feel overwhelmed with things, whether it’s work, family, motherhood or life in general?

A Slow and Simple Summer

It’s the same every summer… we get towards the end of the school year absolutely on our knees with exhaustion.  The girls have been working…