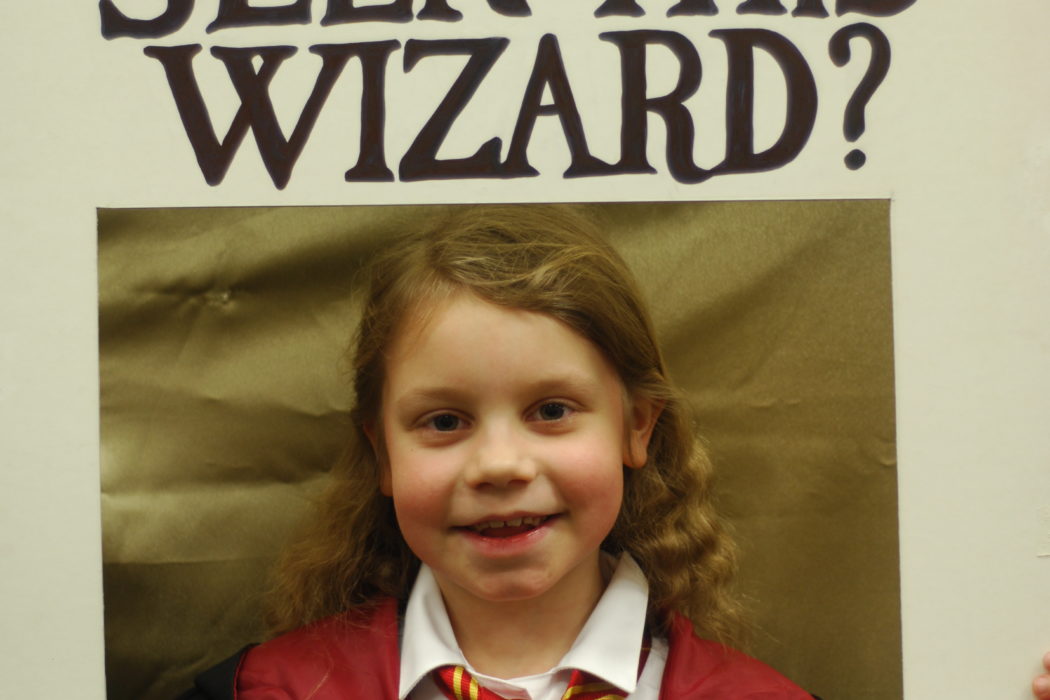 Our local branch of Waterstones always holds a brilliant event in celebration of all things Harry Potter related, and other bookshops and libraries all over the globe put on special events for fans young and old.

Last year Ella and I went for the first time.  I hadn’t started my blog at that point which is why I’ve not posted about it before.  She was massively into Harry Potter back then – she had read all the books several times over, seen most of the films (apart from the last few – still a bit too scary for her I think), we’d visited the Warner Bros Studio Tour the previous summer and she pretty much considered herself to be Hermione Granger (with the brains to match.  She could probably go on Mastermind with Harry Potter as her specialist subject – there’s quite literally nothing she doesn’t know about the series).  We had an absolutely fantastic couple of hours!  She dressed up in her Hogwarts robes that she’d been given for Christmas and took her wand with her.  She even asked me to make her hair wavy for her so she looked like Hermione as much as possible. 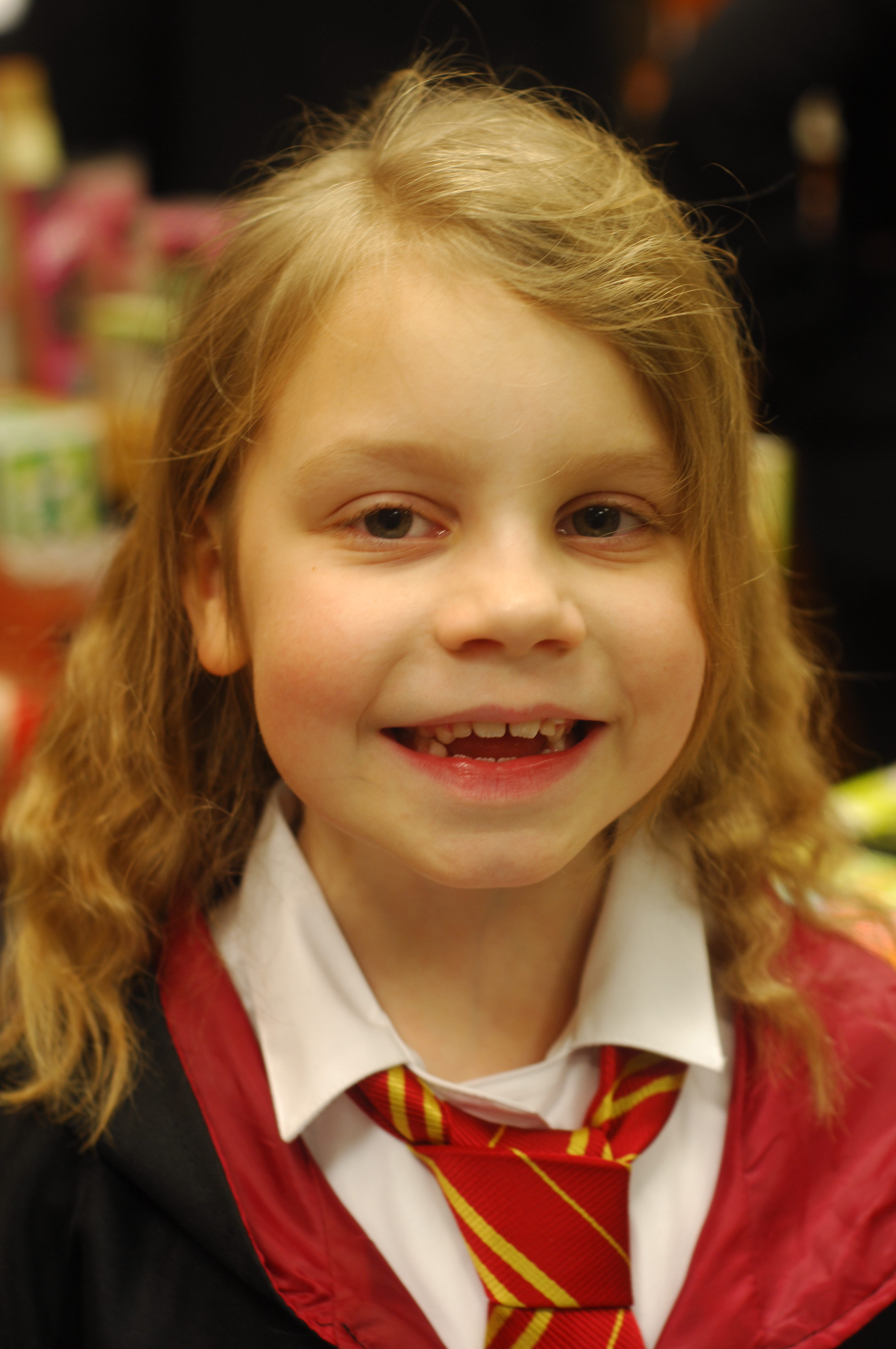 She played Wizard Pictionary, took her OWL and NEWT tests in the form of a quiz (she won!), had a go at a version of indoor Quidditch, hunted for the Horcruxes hidden around the bookshop and even took part in some Wizard Duals.  The whole thing was just magical for her.

This year she’s more into Jacqueline Wilson books than J.K. Rowling, so I planned to take Mimi instead so that we could have a special evening together.  She’s followed in her sister’s footsteps and read all the books and watched some of the films, though she’s not quite such a super-fan as Ella is.  She also happens to look pretty ace wearing her Harry Potter glasses (she’d rather dress up as the boy wizard himself than anyone else). 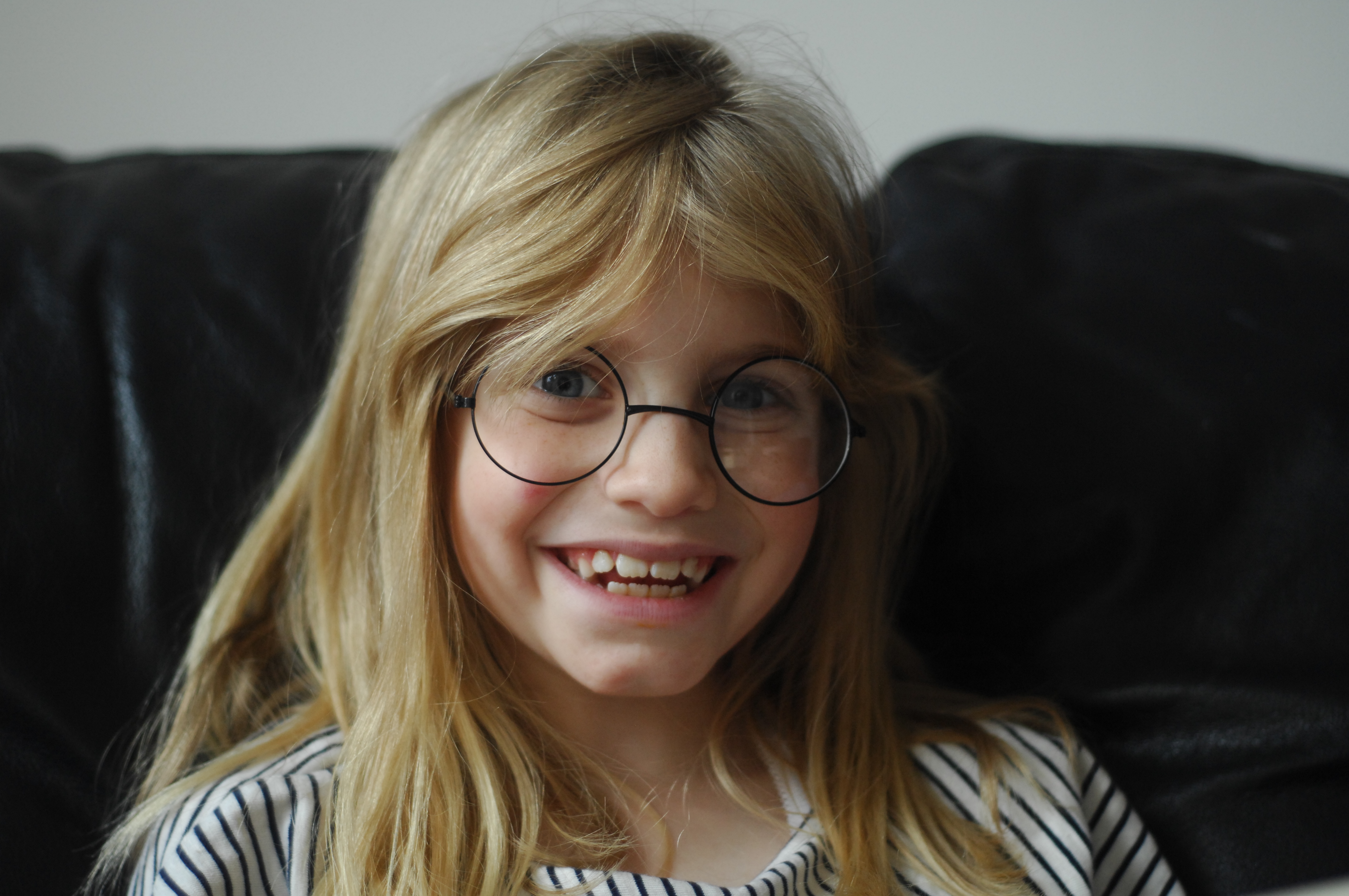 But unfortunately she wasn’t feeling well when the evening rolled around – she had a tummy ache, was very pale, wasn’t hungry (this is unheard of – she’s always hungry!) and she wasn’t really willing to move off the sofa.  So we reluctantly gave it a miss this year 🙁  It’s a shame as Waterstones had planned lots of different fun activities like Boggart-ridiculing, Wizard Charades and a best dressed wizard competition.  Still, it’s always such a fun and successful evening that I’m sure it’ll keep going for years. Next year perhaps we’ll all be able to go as a family!

Here are some photos from the 2016 event… 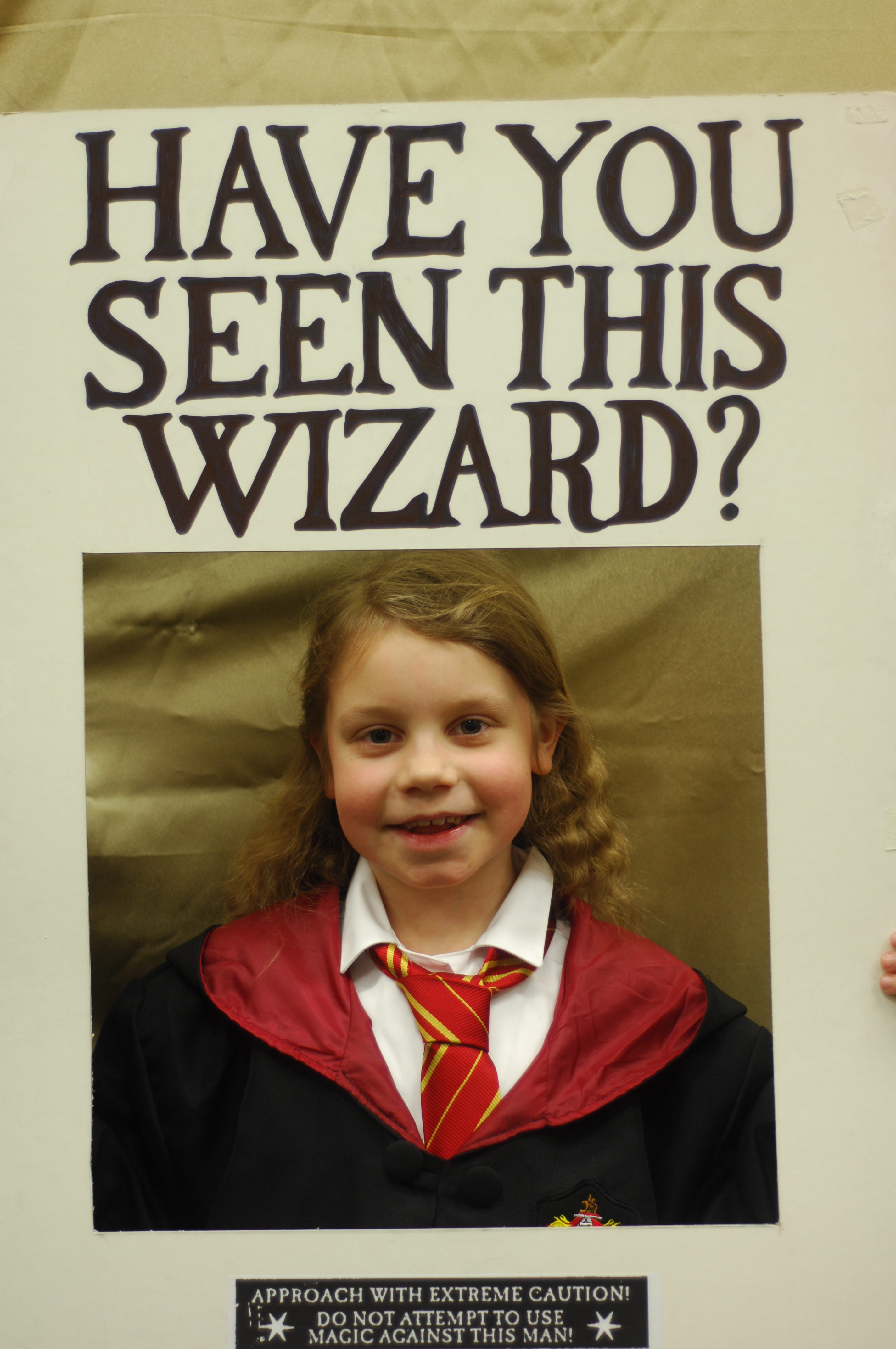 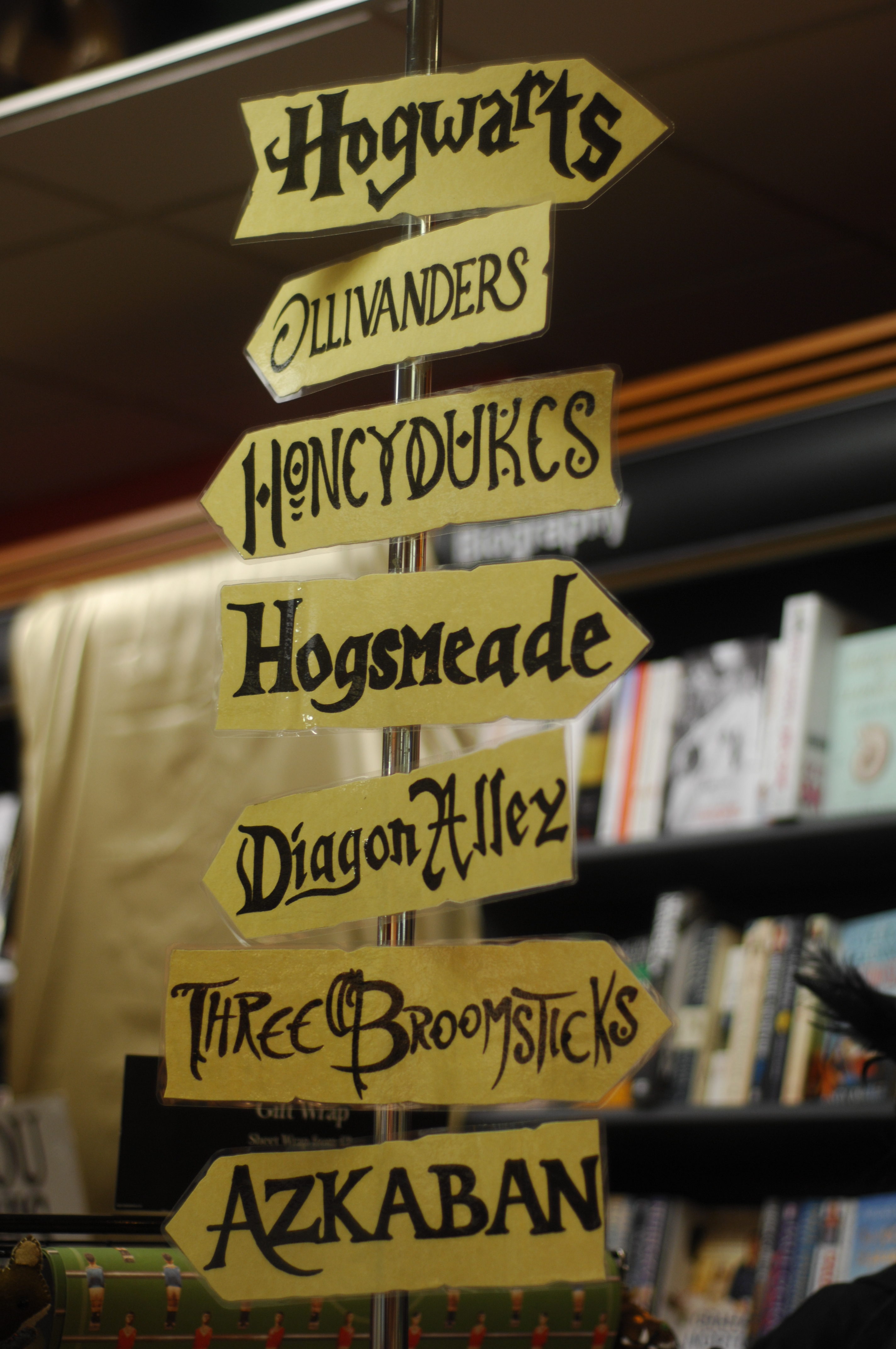 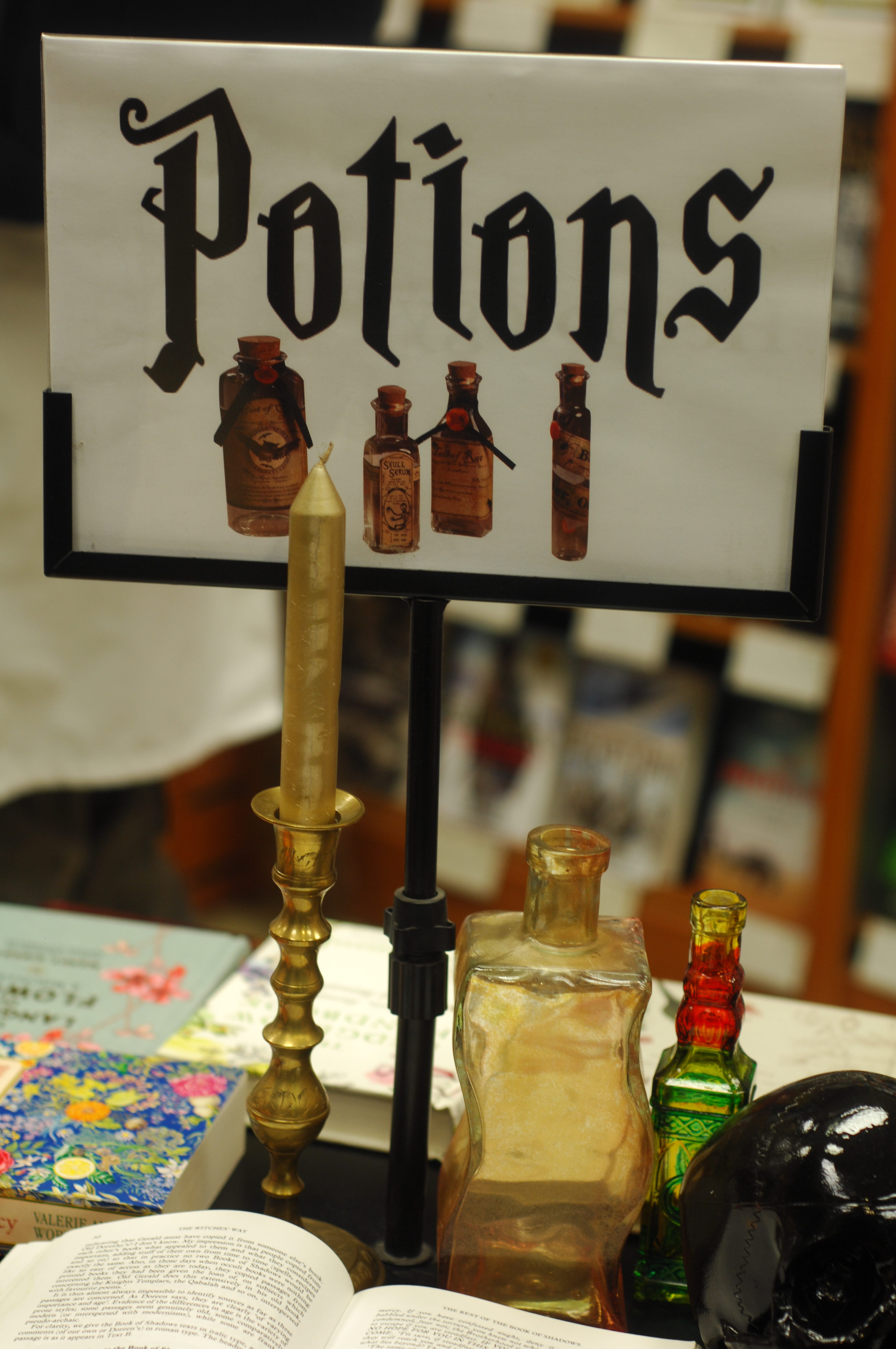 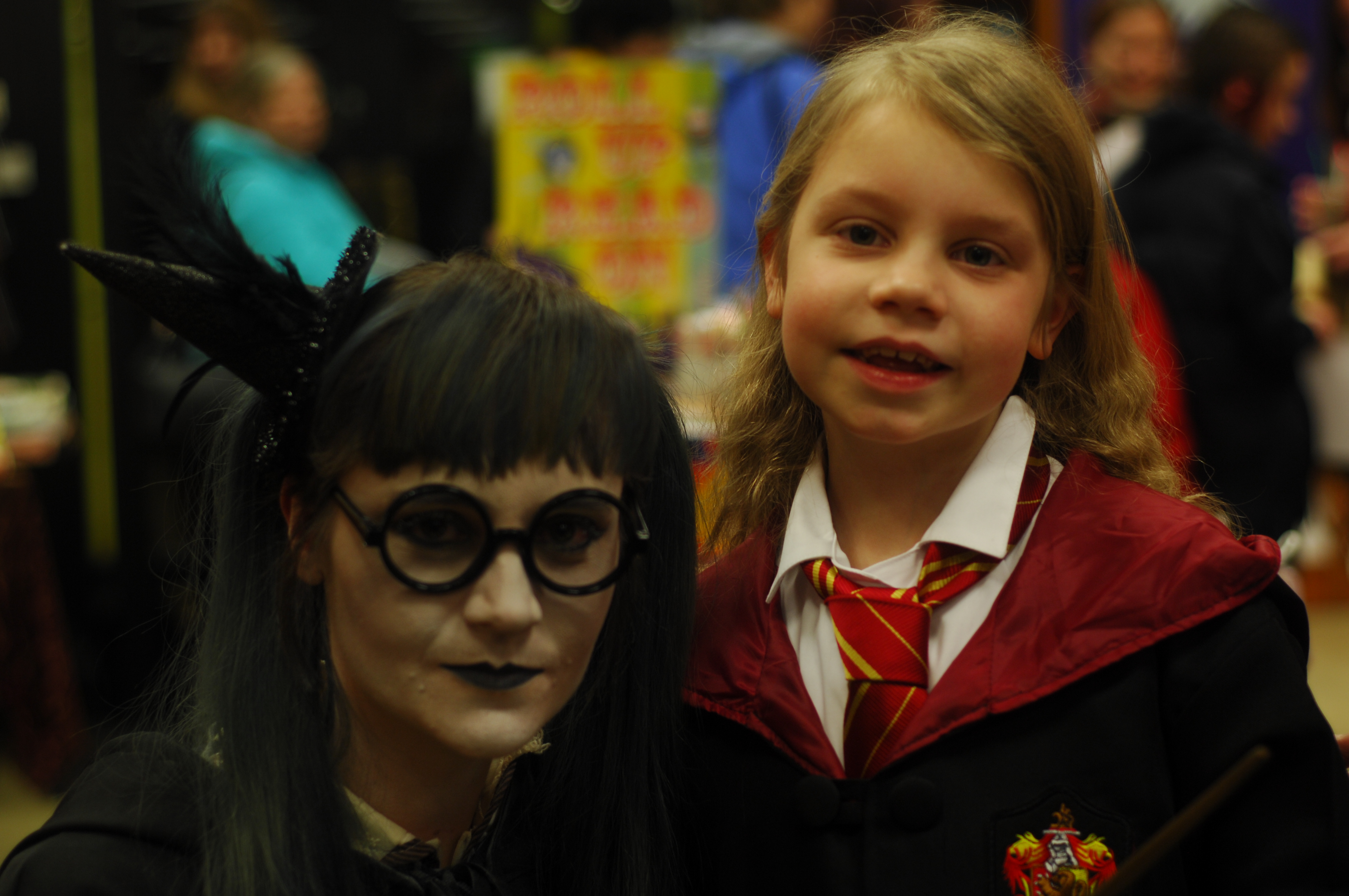 Ella (as Hermione) with Moaning Myrtle 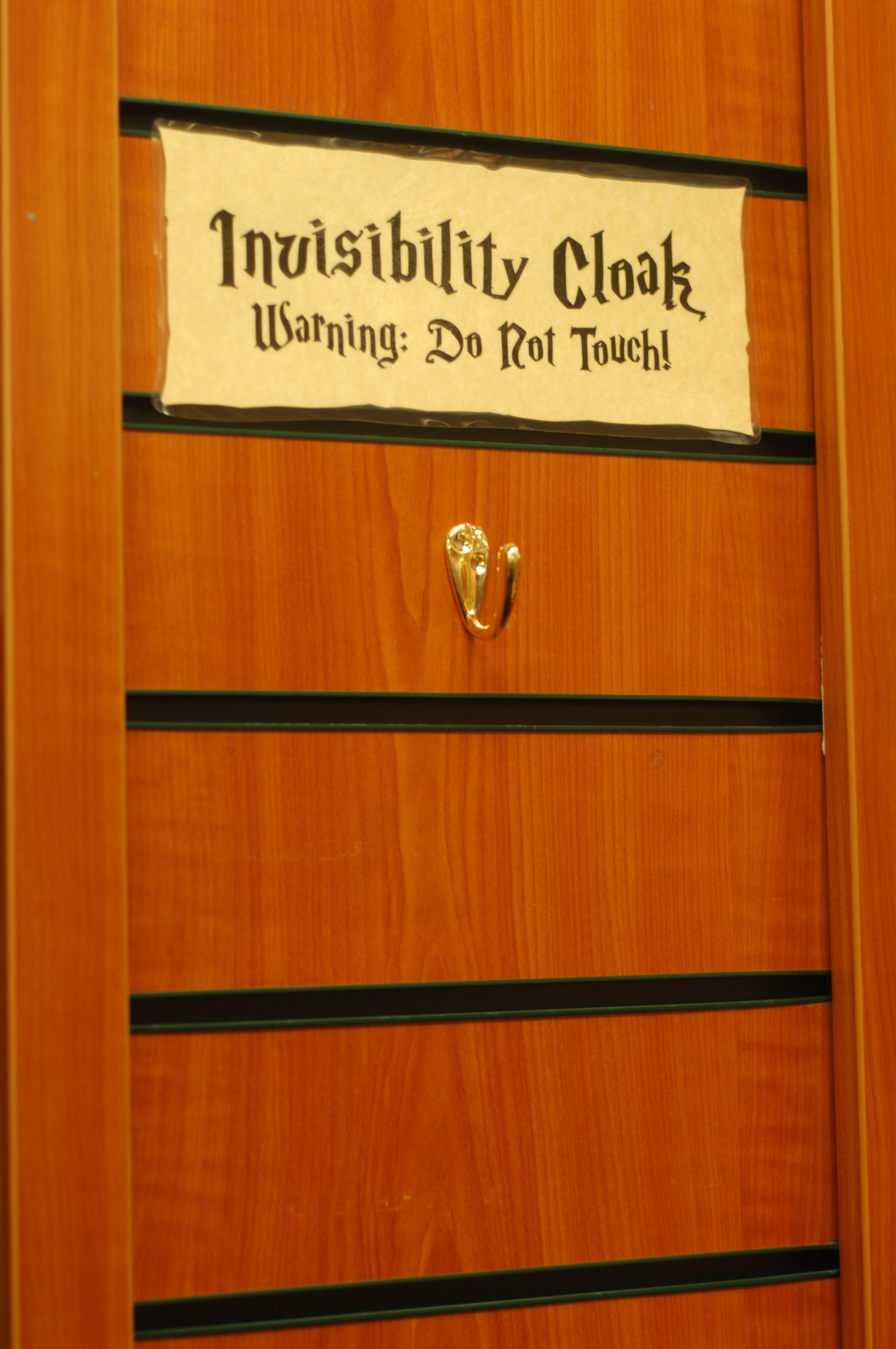 This still makes me laugh! 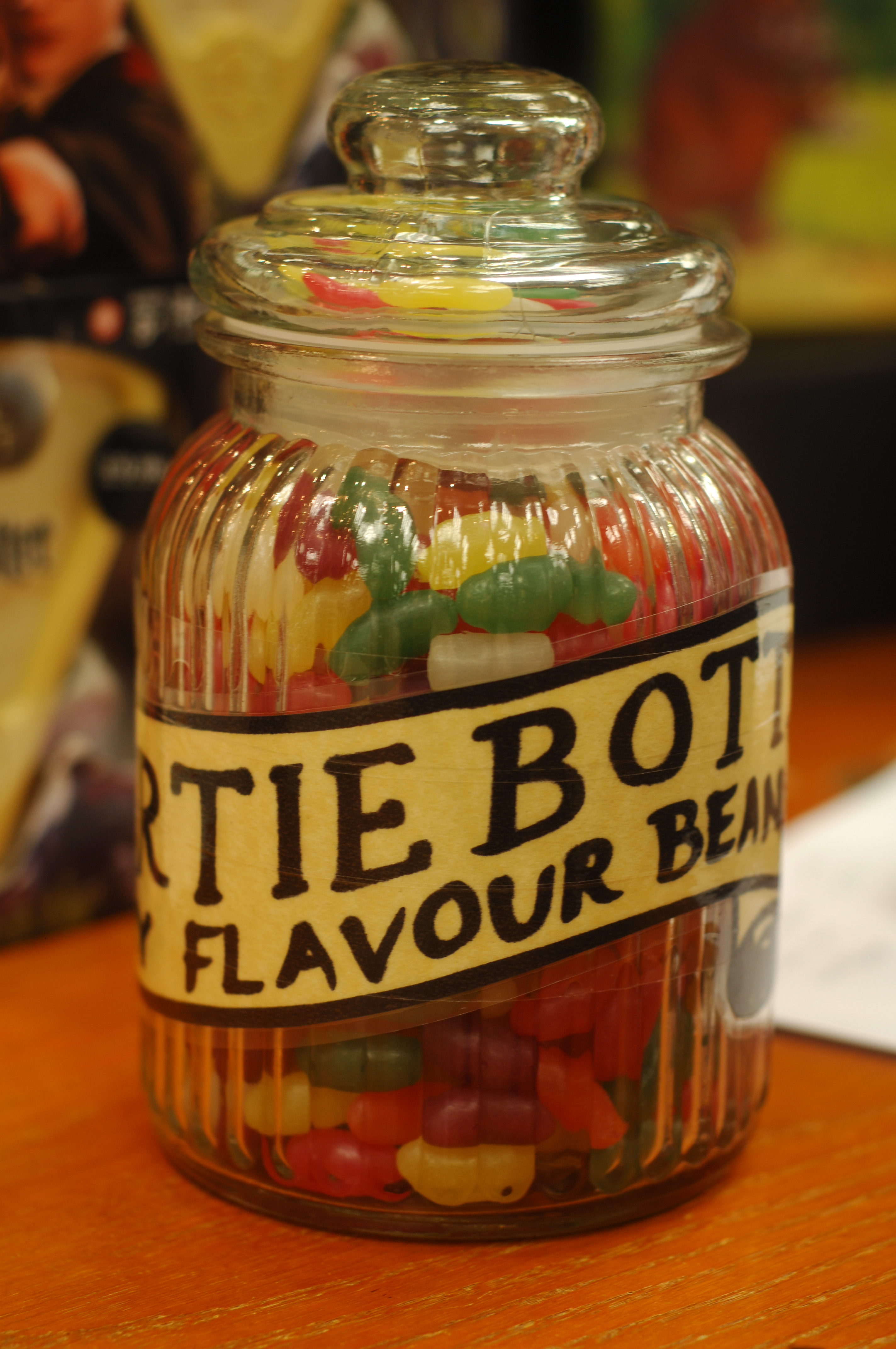 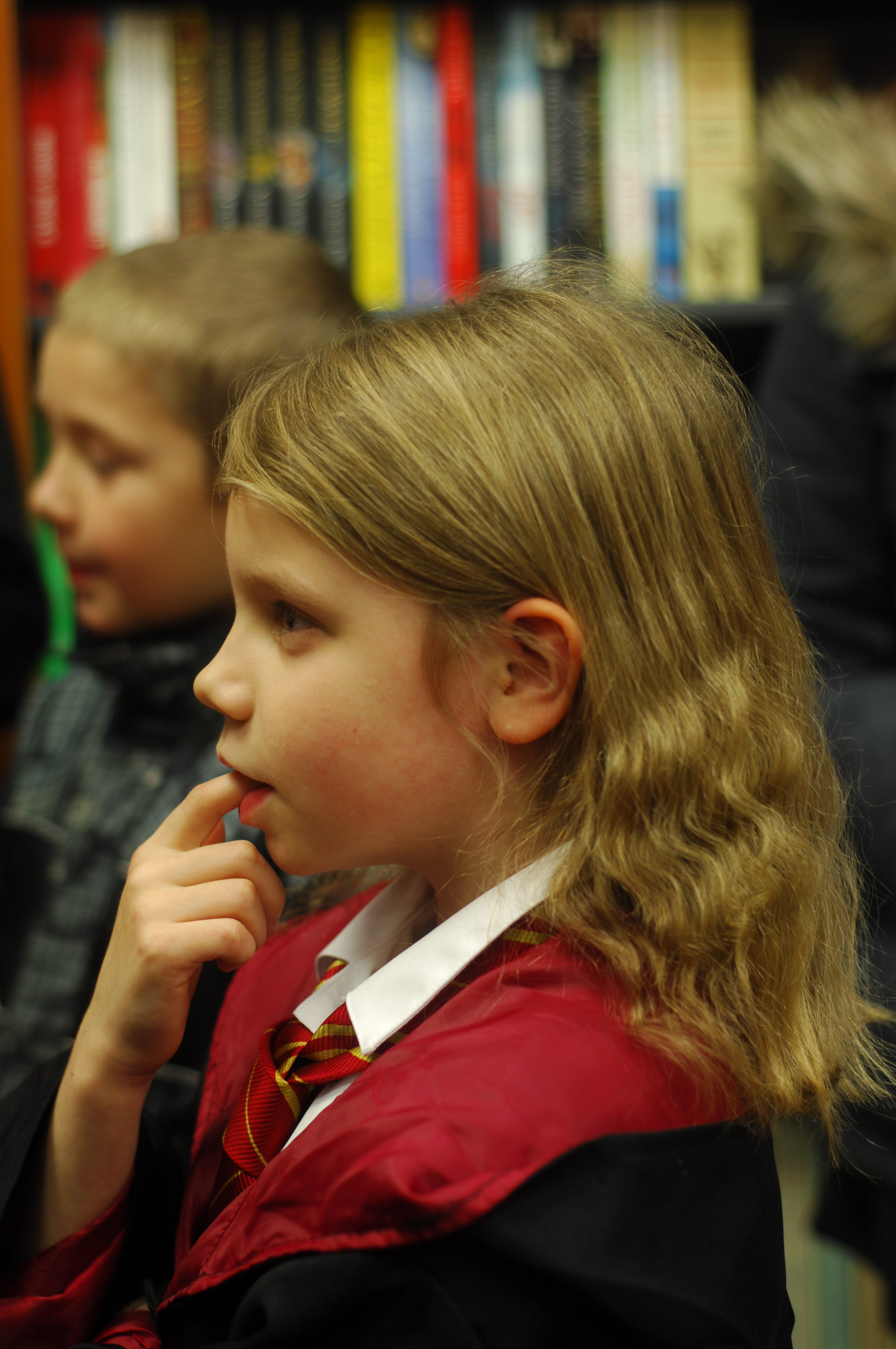 Thinking hard during the OWL and NEWT quizzes

Posing with her winning scroll certificate 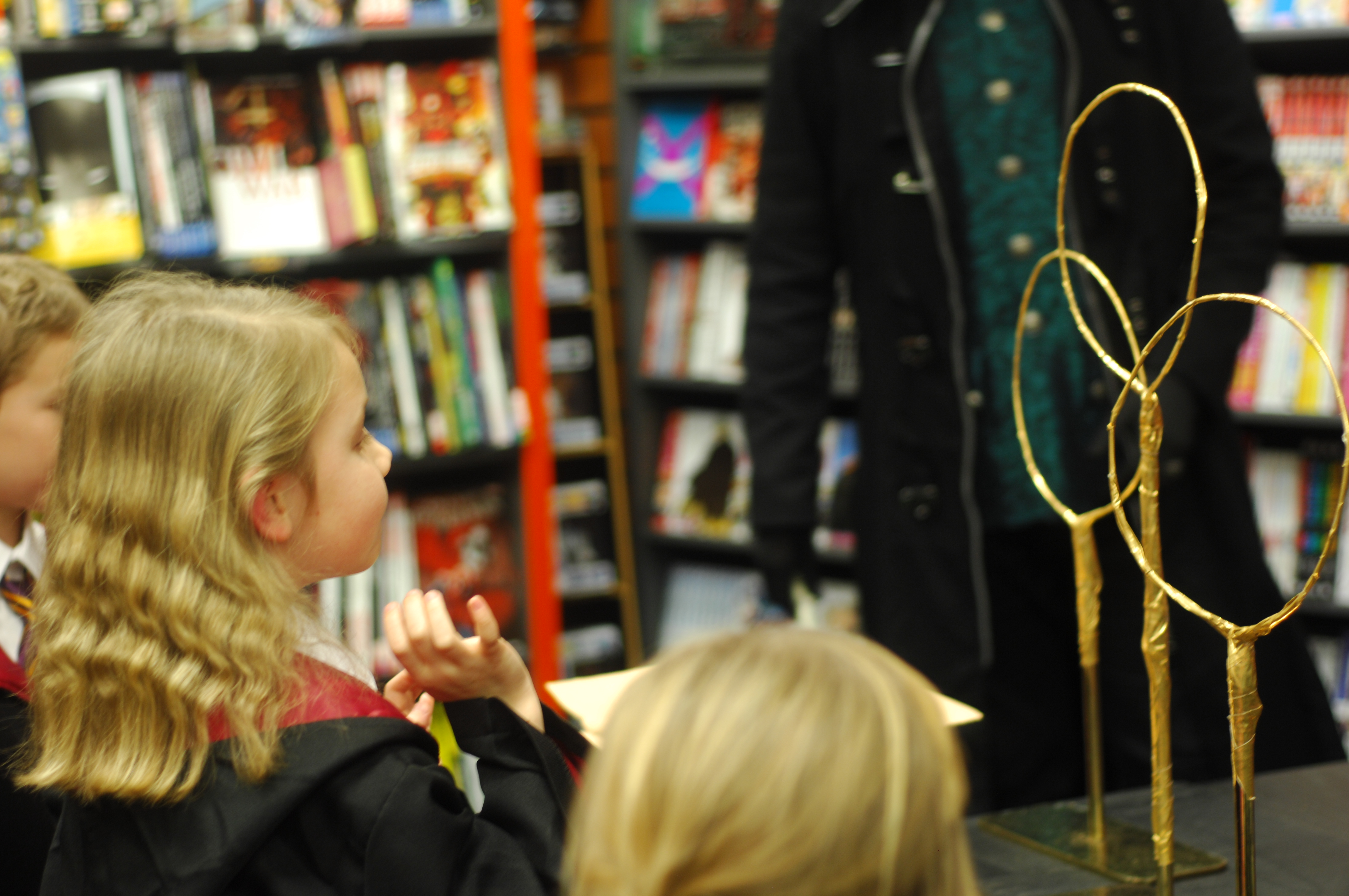 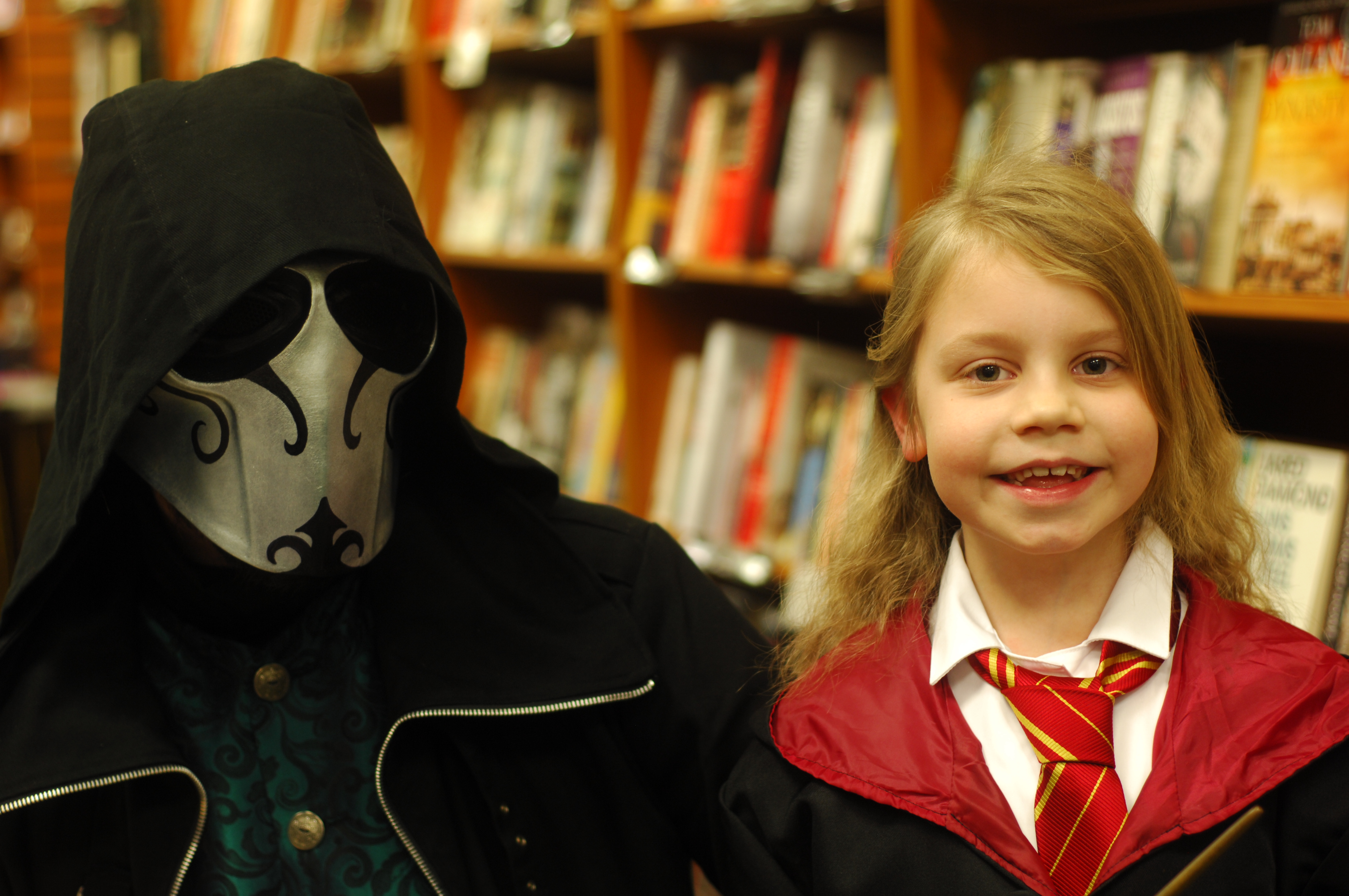 Ella with a Death Eater (the staff’s costumes were fantastic!)

Please note:  I have not been asked (or paid!) to write this post.  All thoughts, feelings, ideas, opinions and images are my own.

The last of the leaves