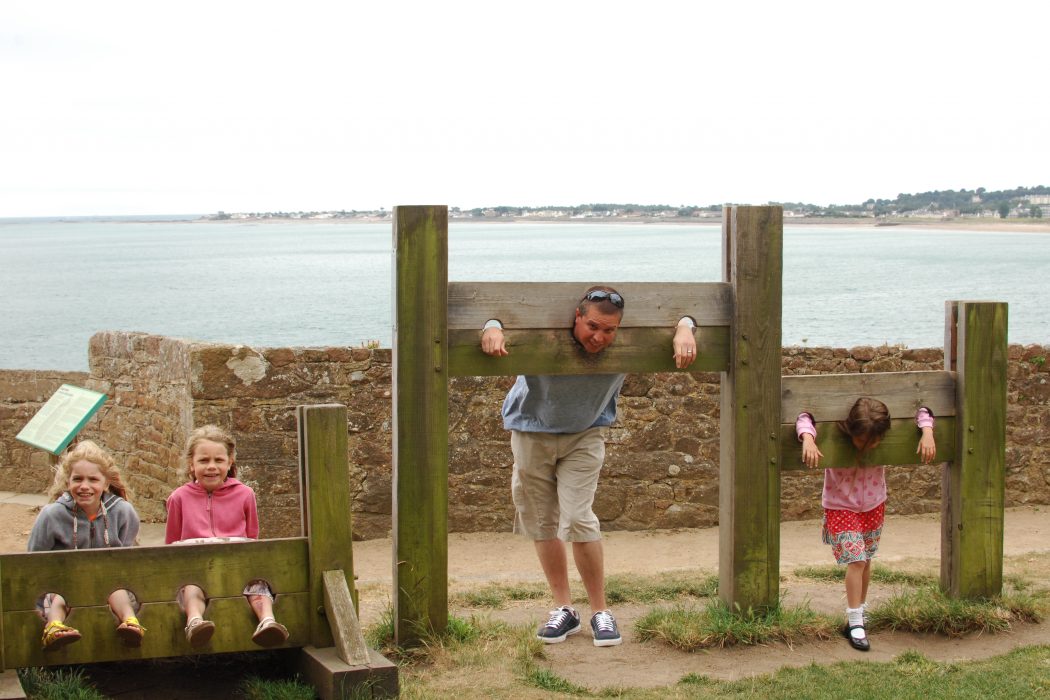 This is part four of a series of blog posts documenting our holiday in Jersey in the Channel Islands.  You can find part one, all about our lovely accommodation, here. Part two, which covers the first two days of our trip, is here.  And Part 3 is here.

After an epically long day and late night yesterday all three girls were pretty wiped out today, so we had a lazy morning at home.  None of us could really decide what we wanted to do or where we wanted to go, all of us were a bit grumpy, it was grey (and a bit drizzly – boo!) and it just seemed like a morning of doing nothing was needed.  So that’s exactly what we did!  I normally hate having times like that on holiday – it feels a bit like we’re wasting the precious time that we have when we ‘should’ be out exploring and having adventures and doing something, but even I have to admit defeat sometimes and eventually I realise that we’re all better for having a bit of a ‘day-off’ 🙂

My Mum had given the girls some holiday pocket money and they were desperate to go and buy some souveniers, plus Ella wanted to send some postcards, so in the afternoon we headed into St.Helier to explore a bit more than we had done on our previous quick visit.

After we’d wandered around the main shopping streets, had an ice cream (of course!) and bought some trinkets we stumbled across Howard Davis Park, which was rather pretty and home to a little garden full of World War Two graves, a rose garden, lovely walkways and some fountains.  From there we took a long walk down to Havre de Pas sea pool and ambled along the sea front. 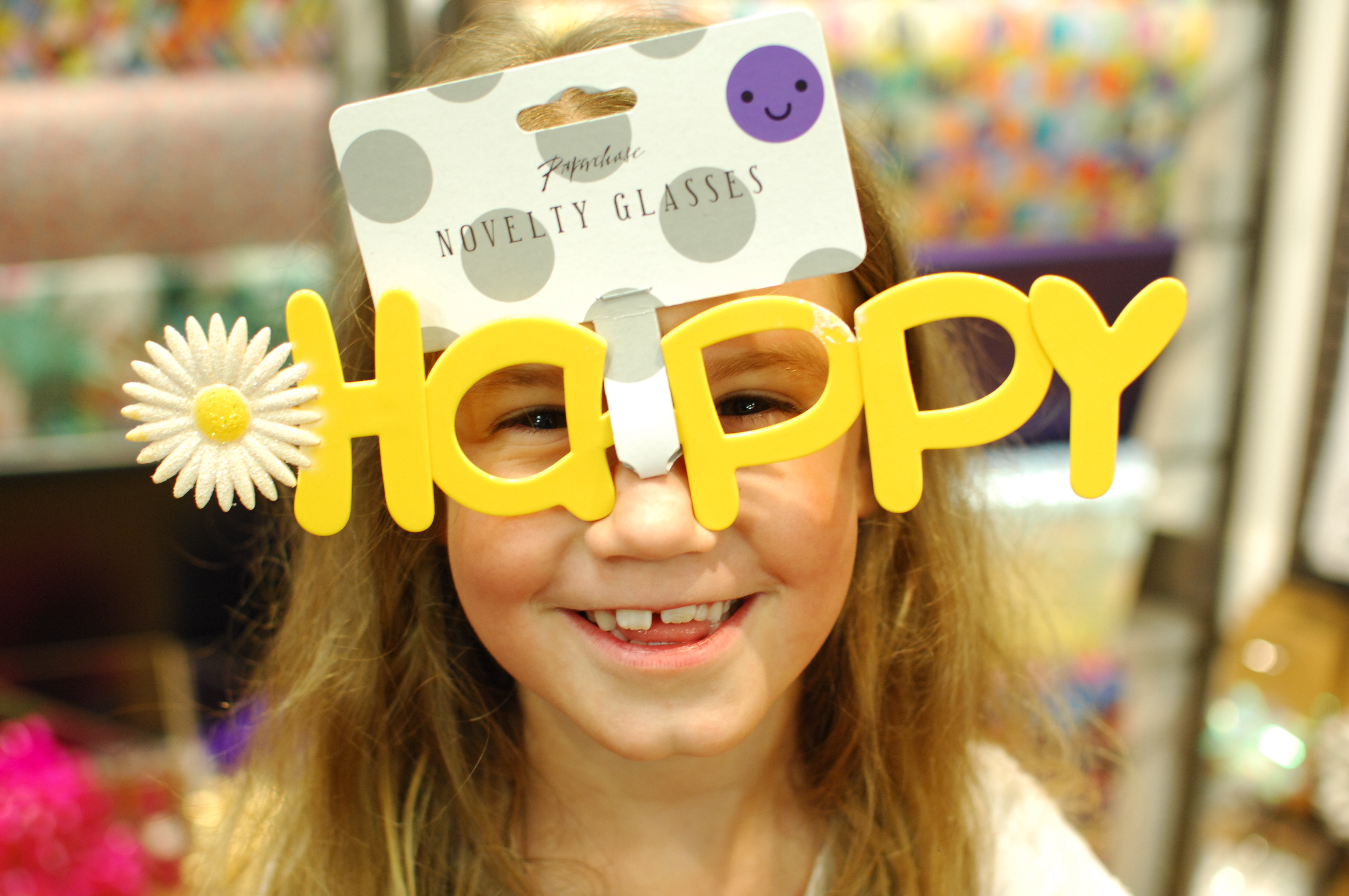 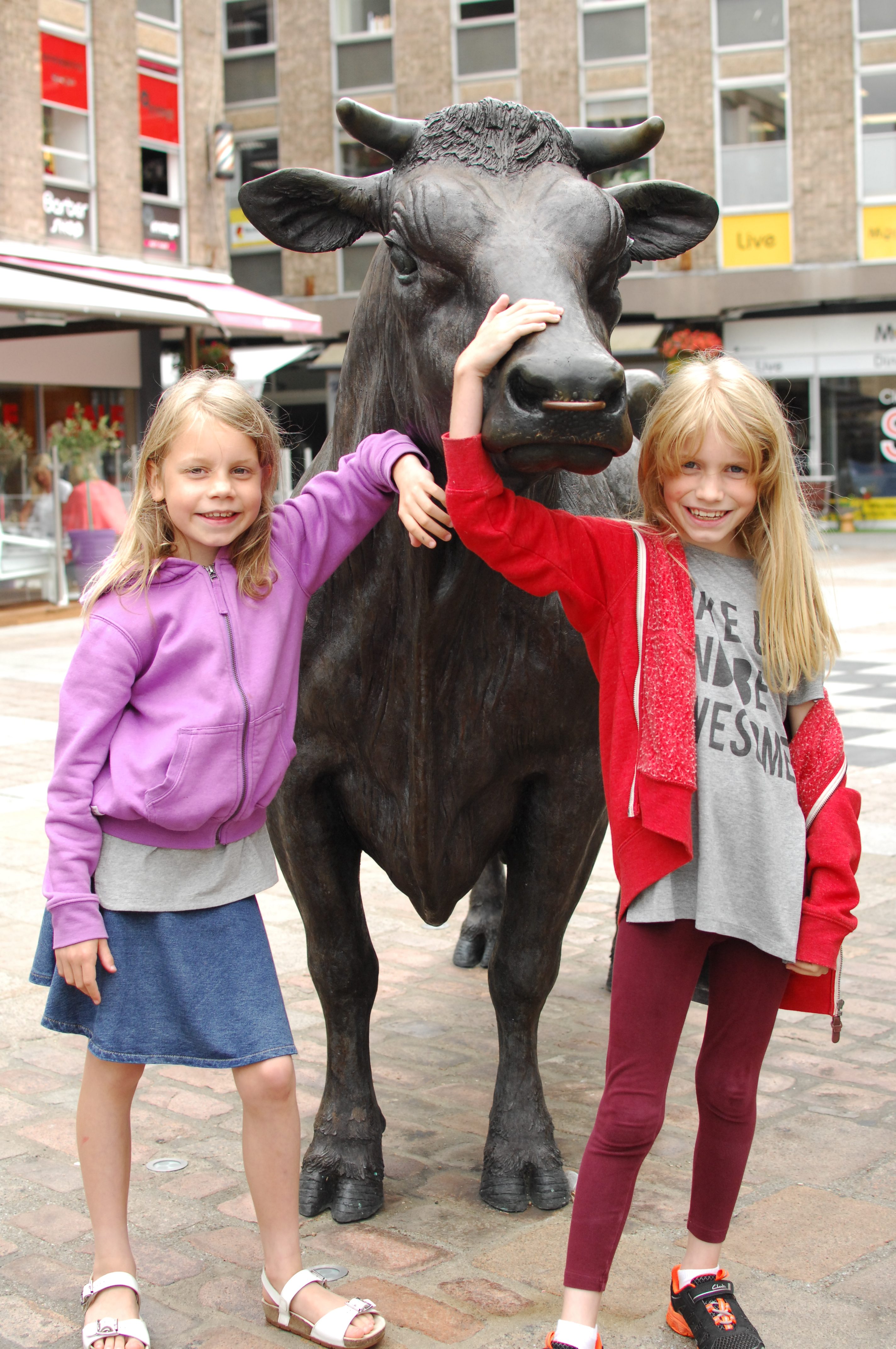 Posing with a statue of the famous Jersey cows (they rode on it too, much to the disapproving sideways glances of the locals!) 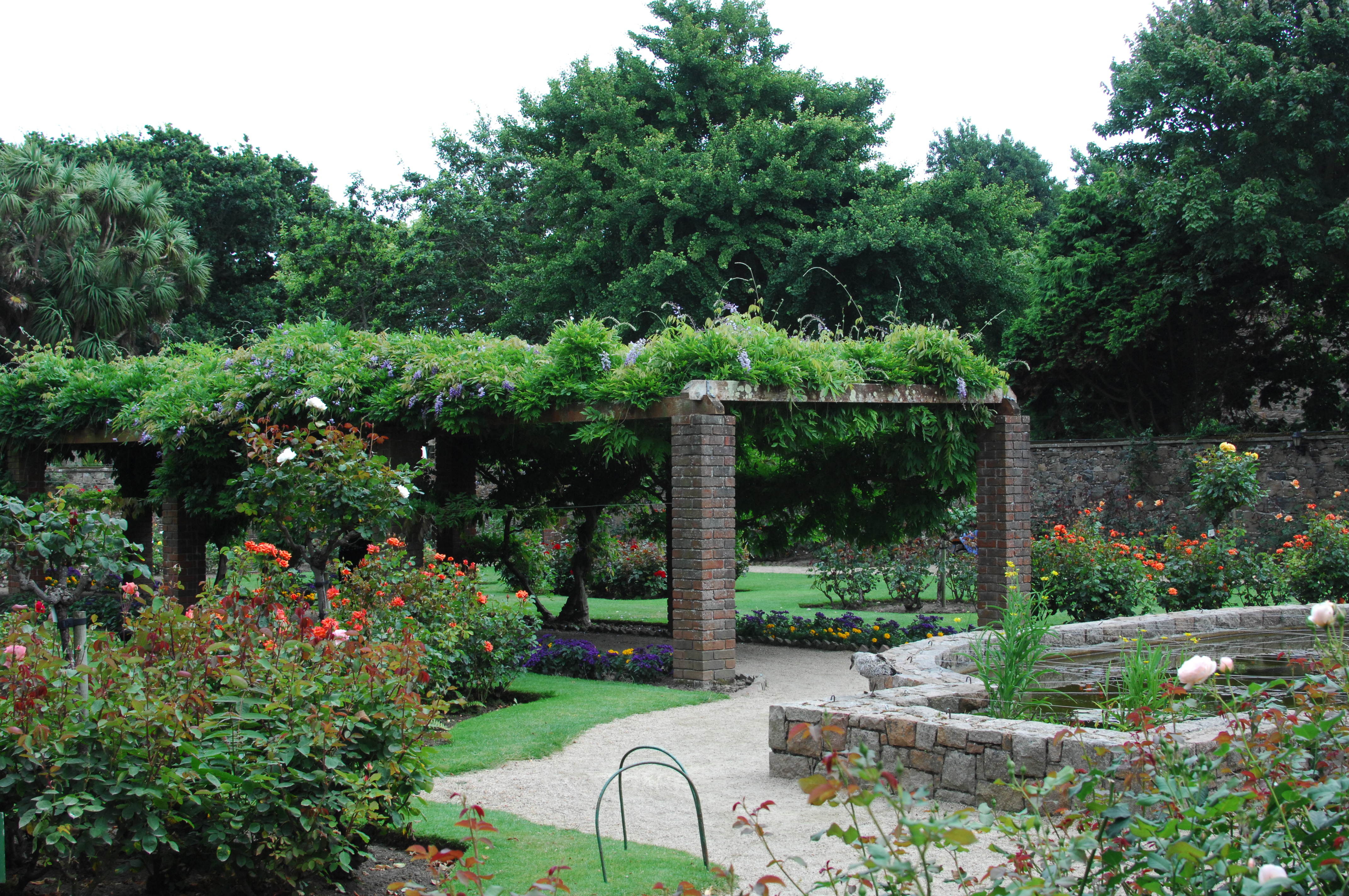 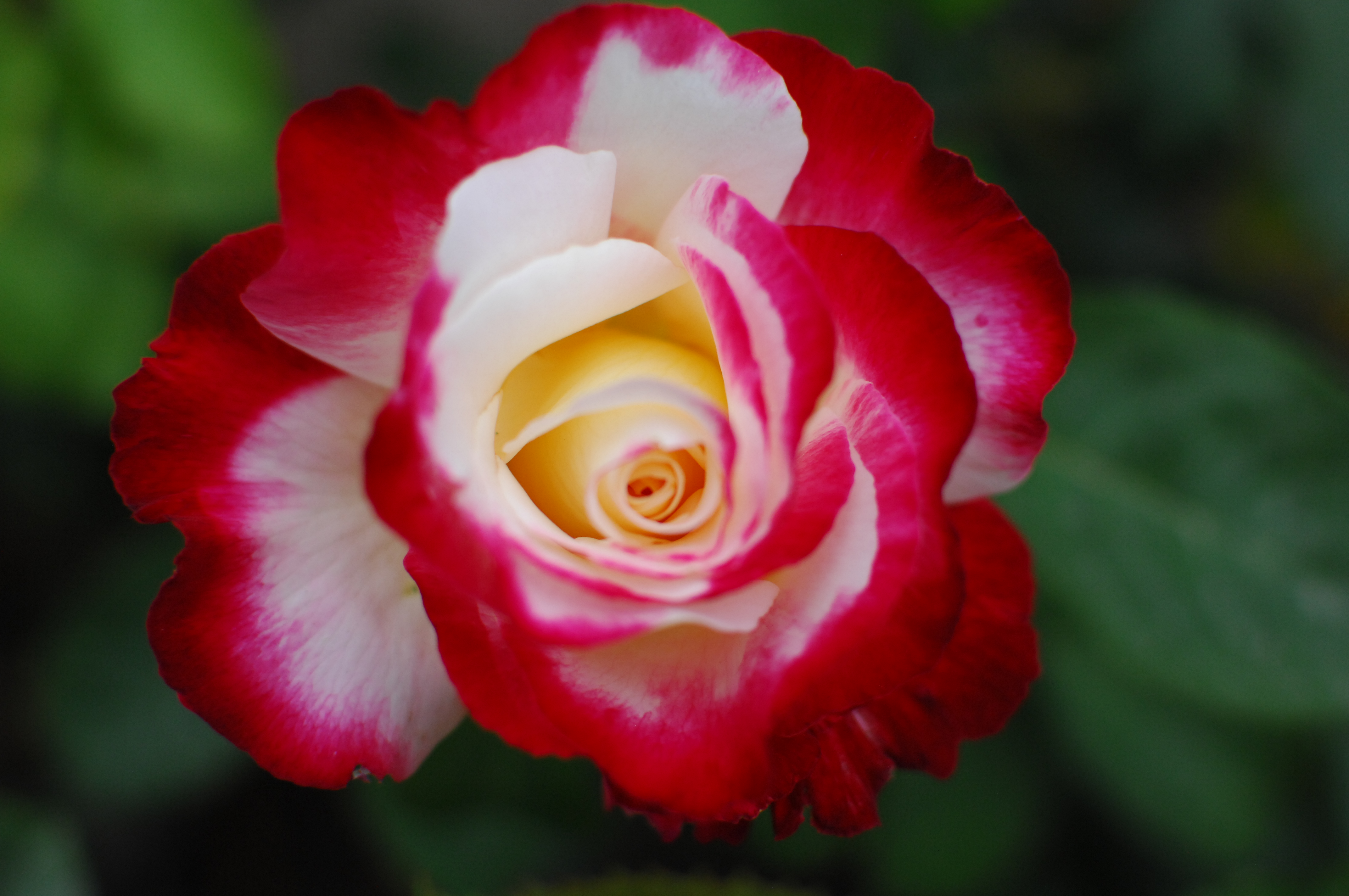 I loved these two-tone roses – so beautiful! I am absolutely determined to have a garden full of roses one day. 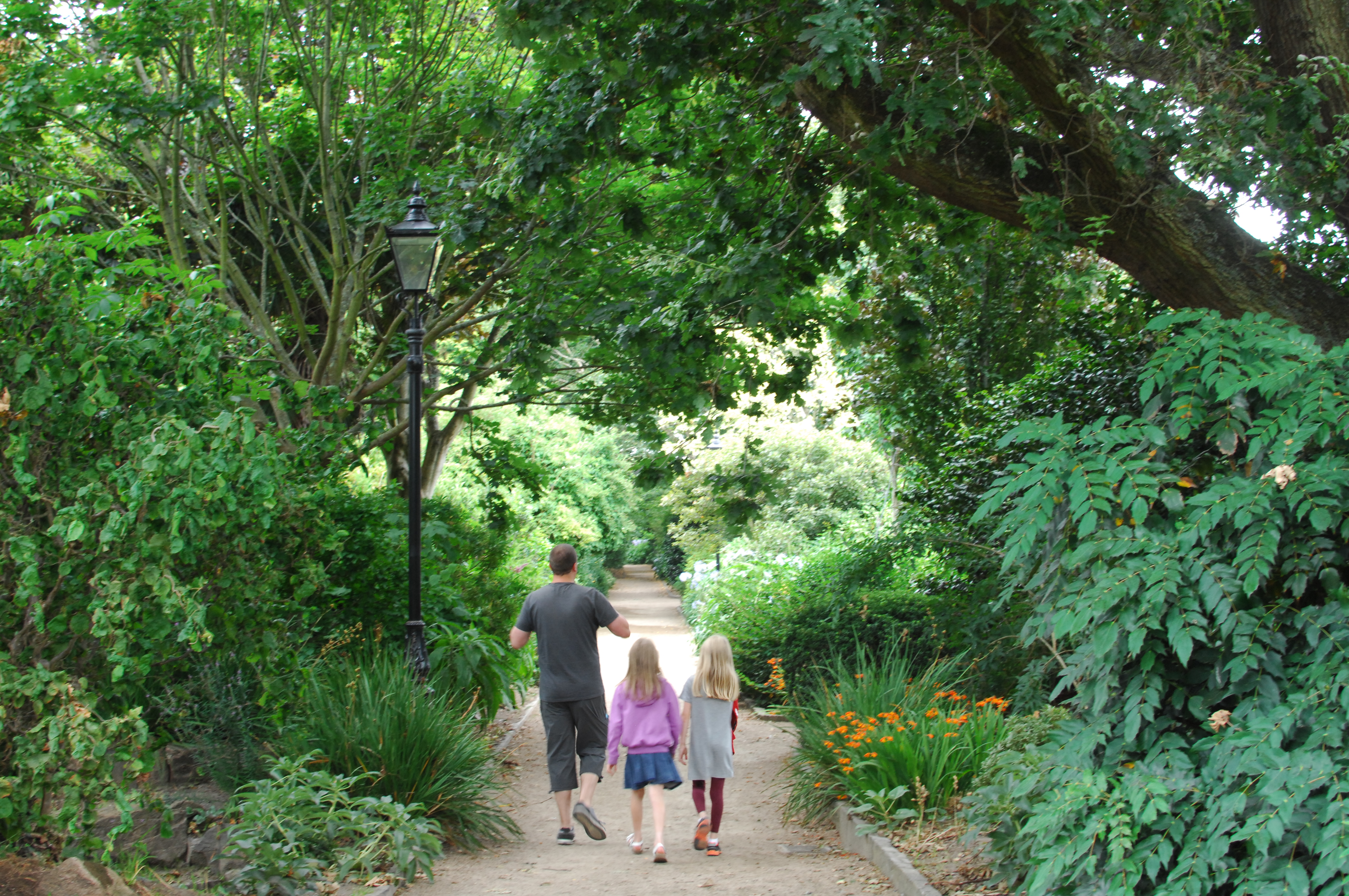 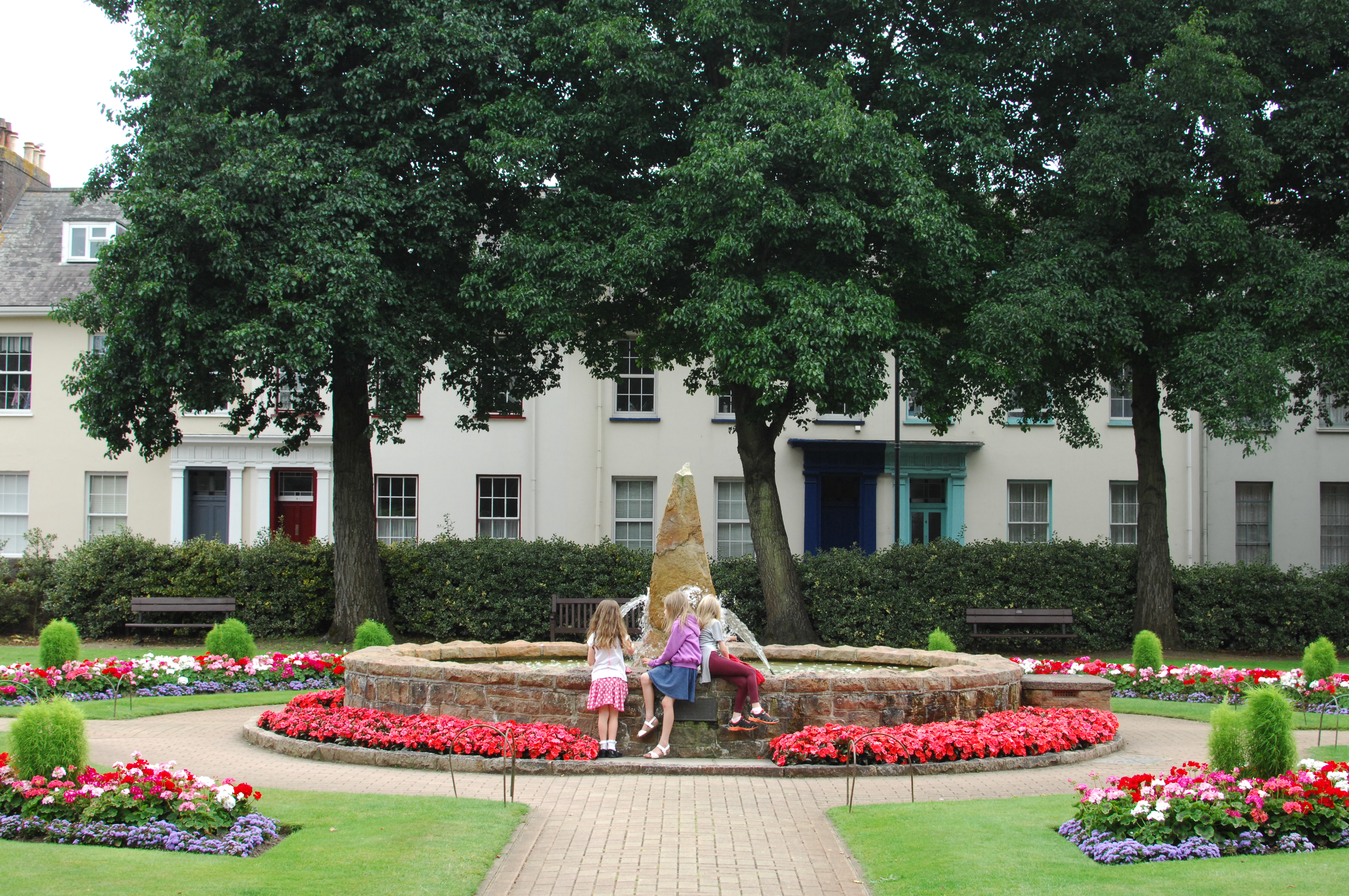 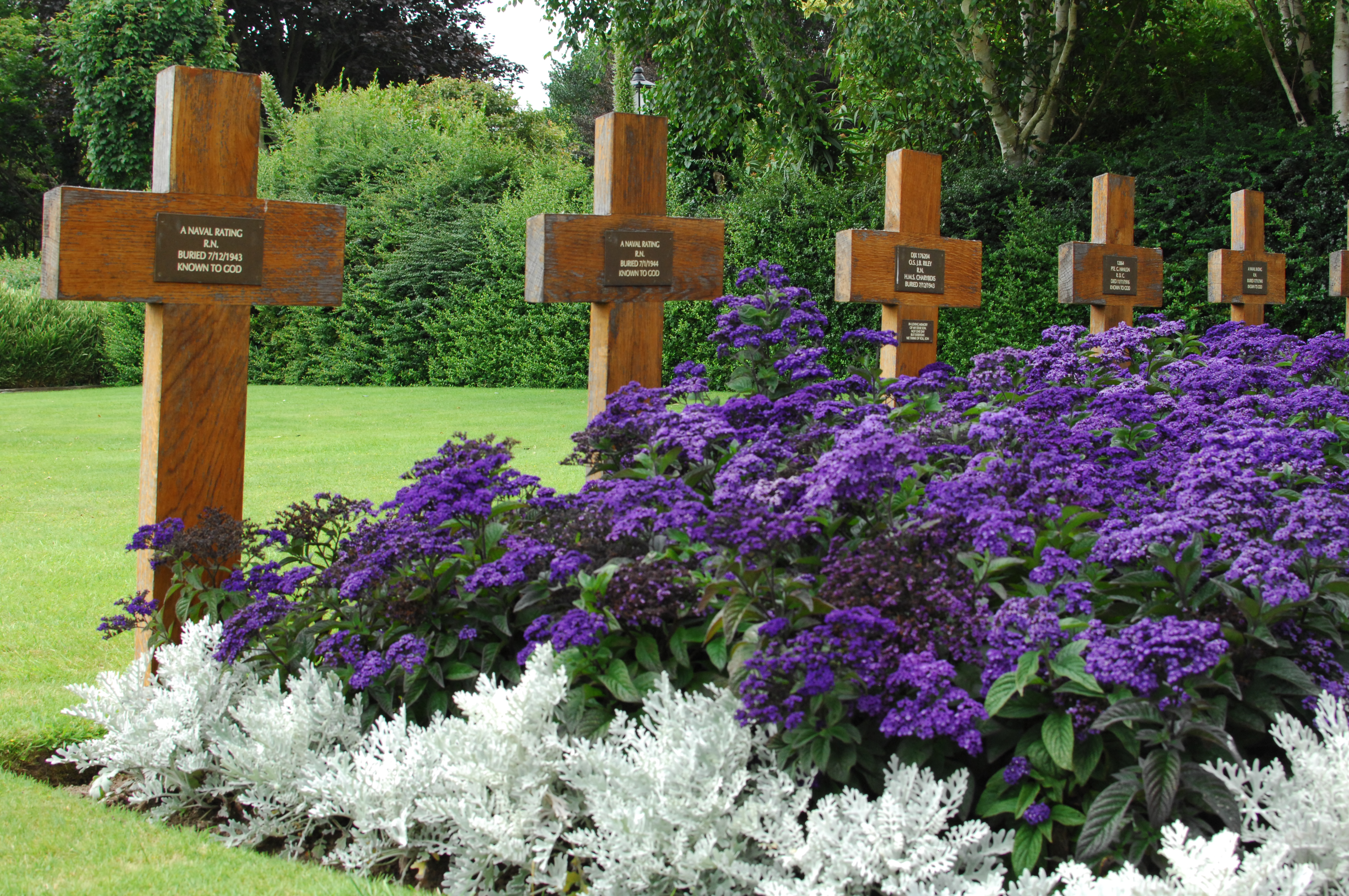 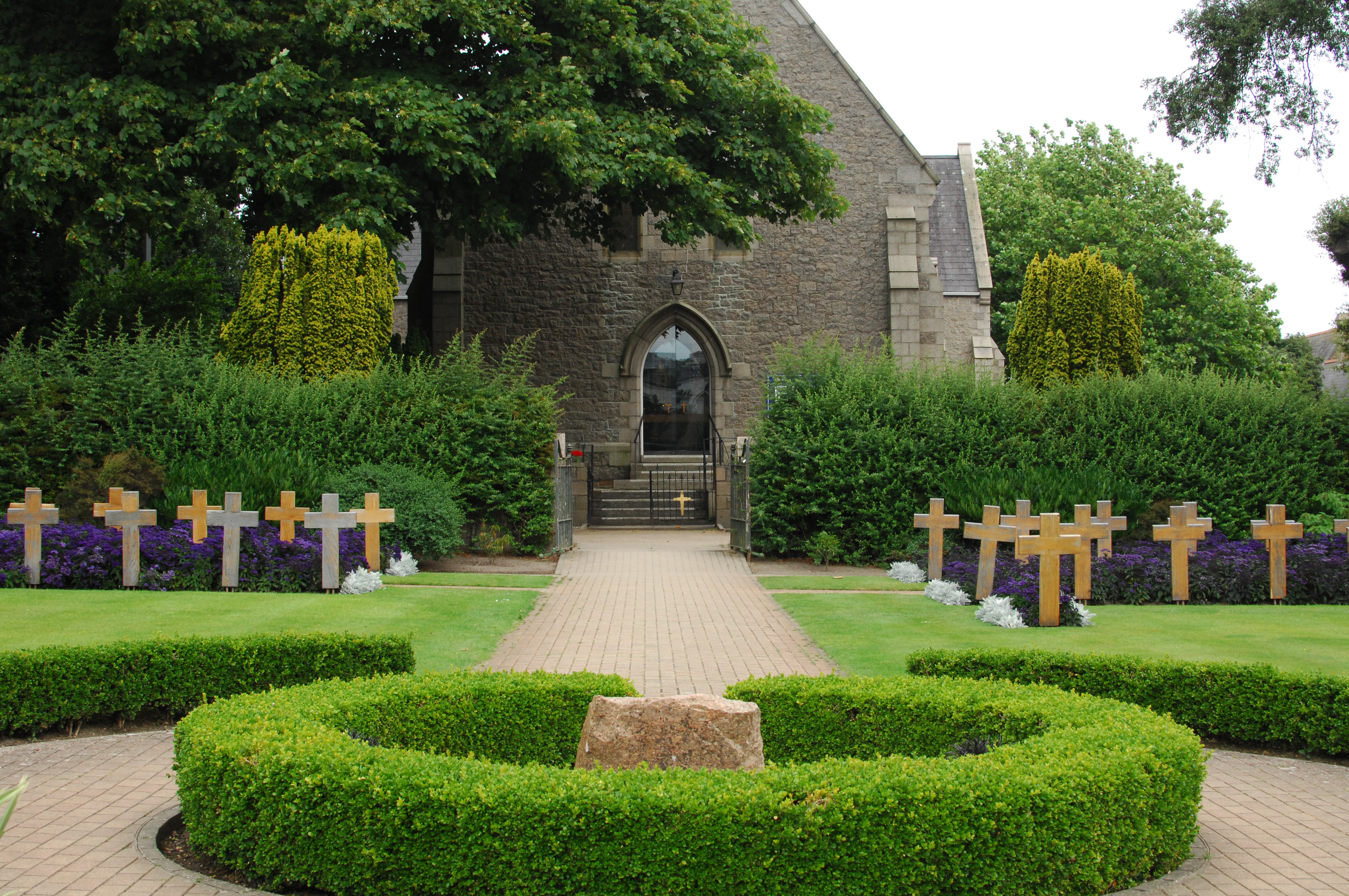 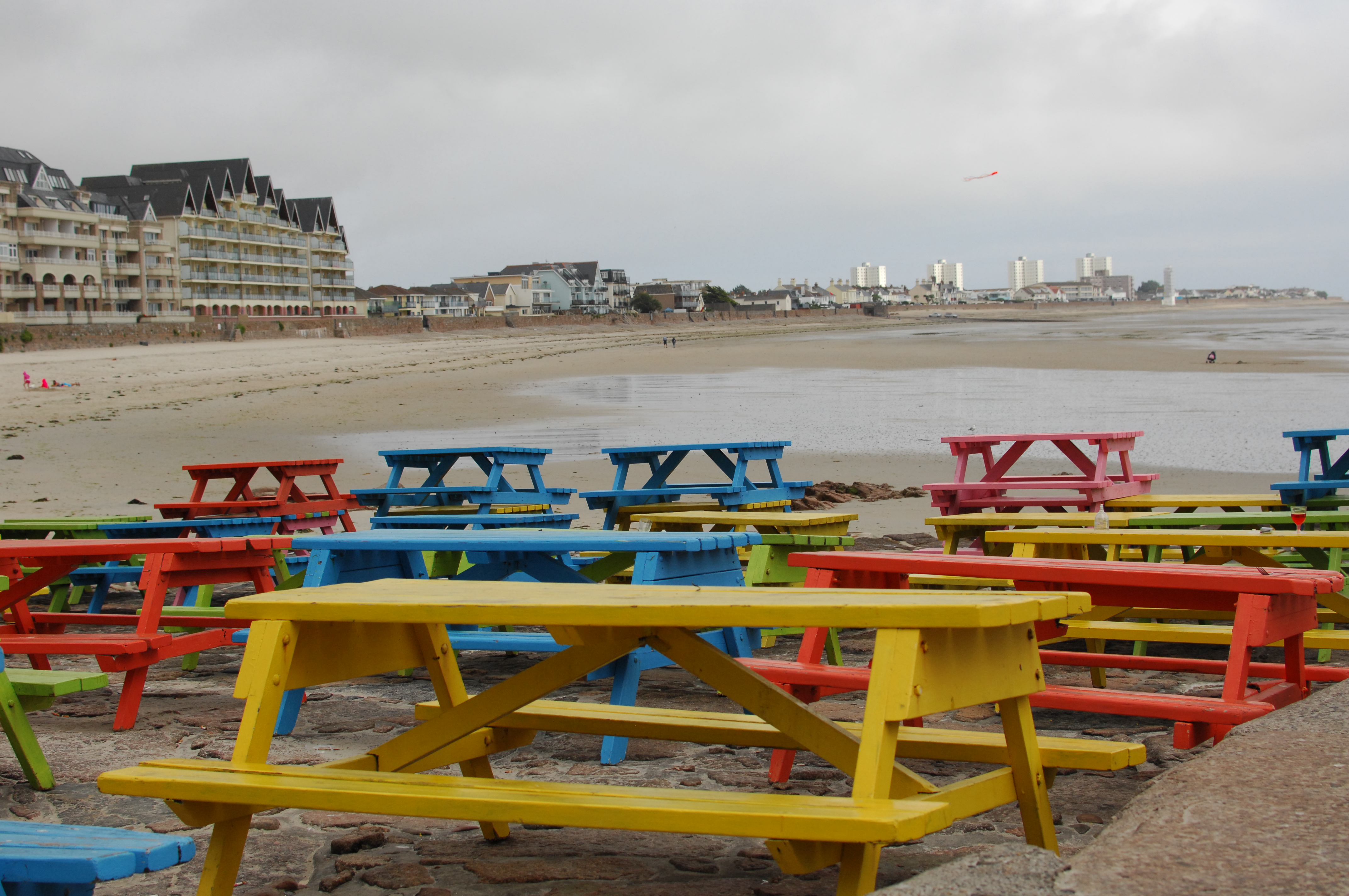 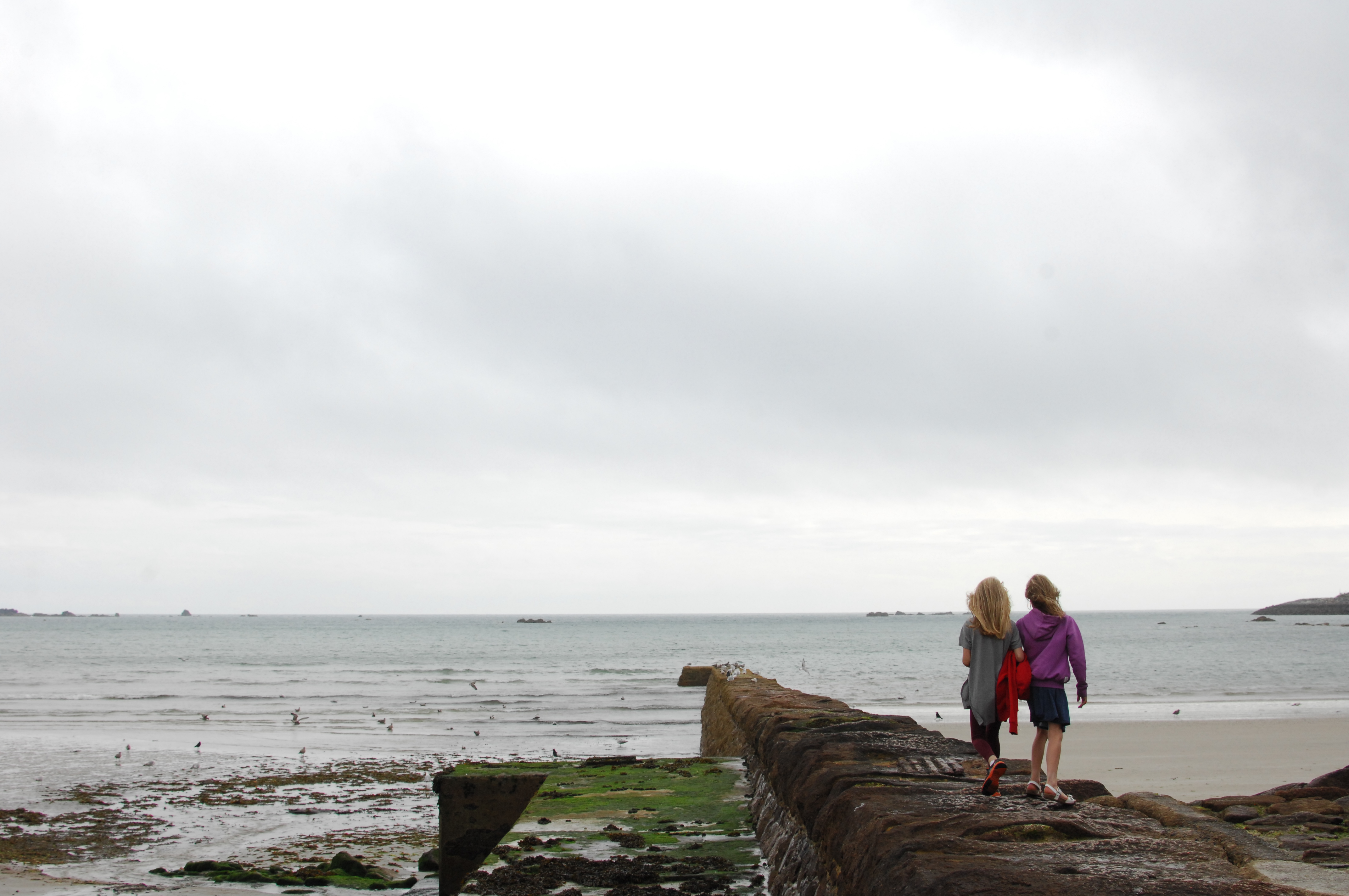 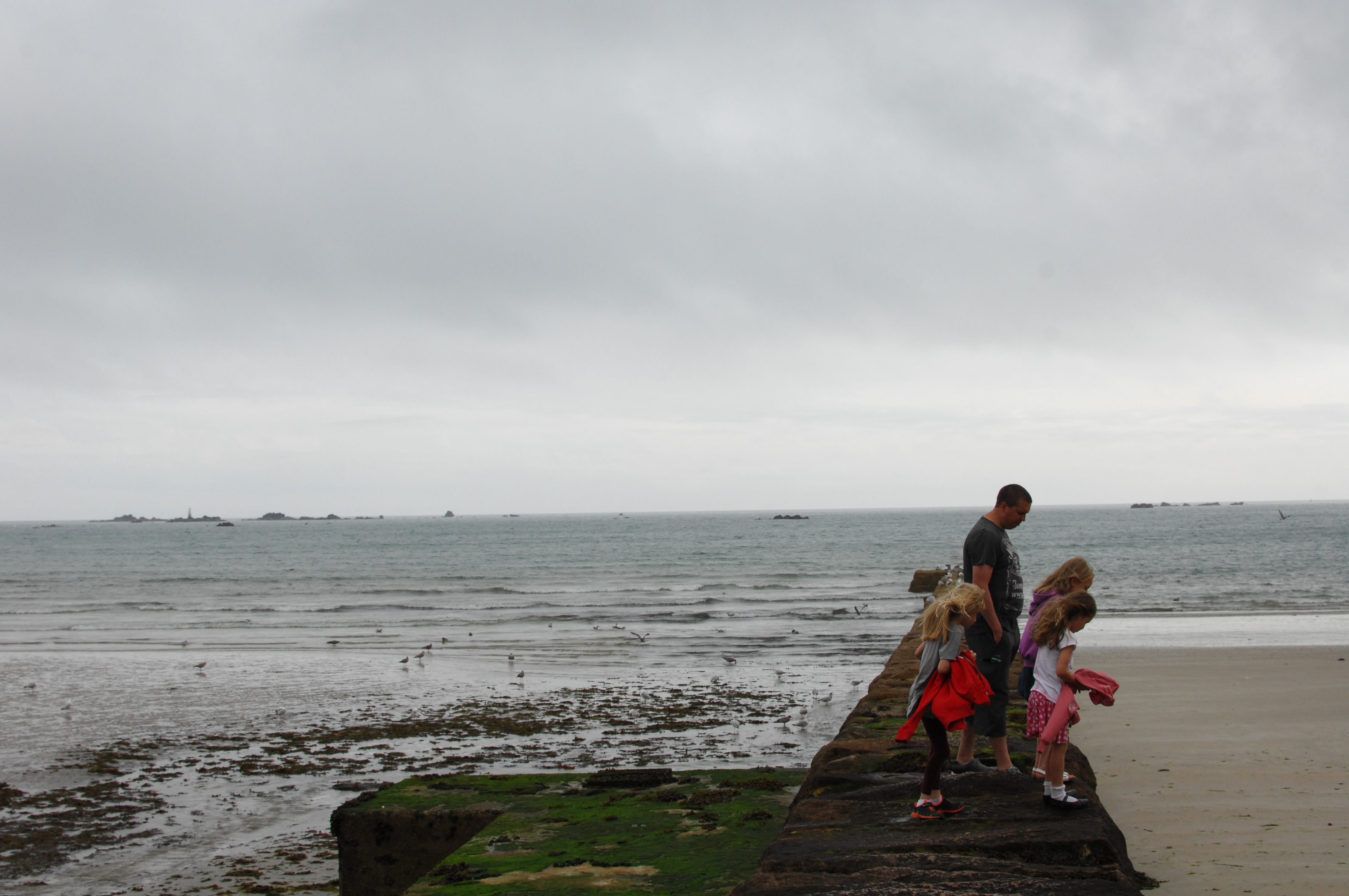 Contemplating whether or not to jump! 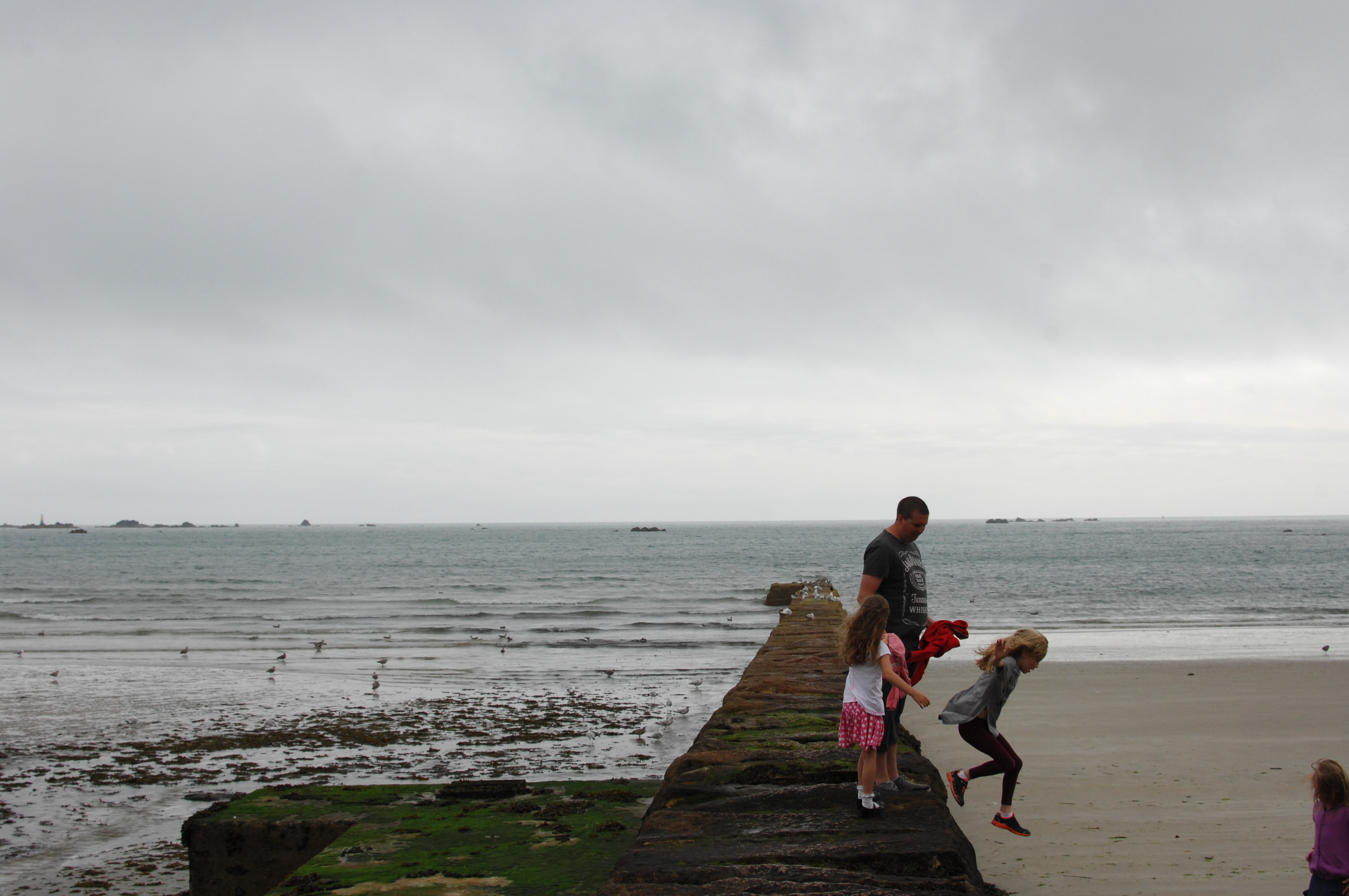 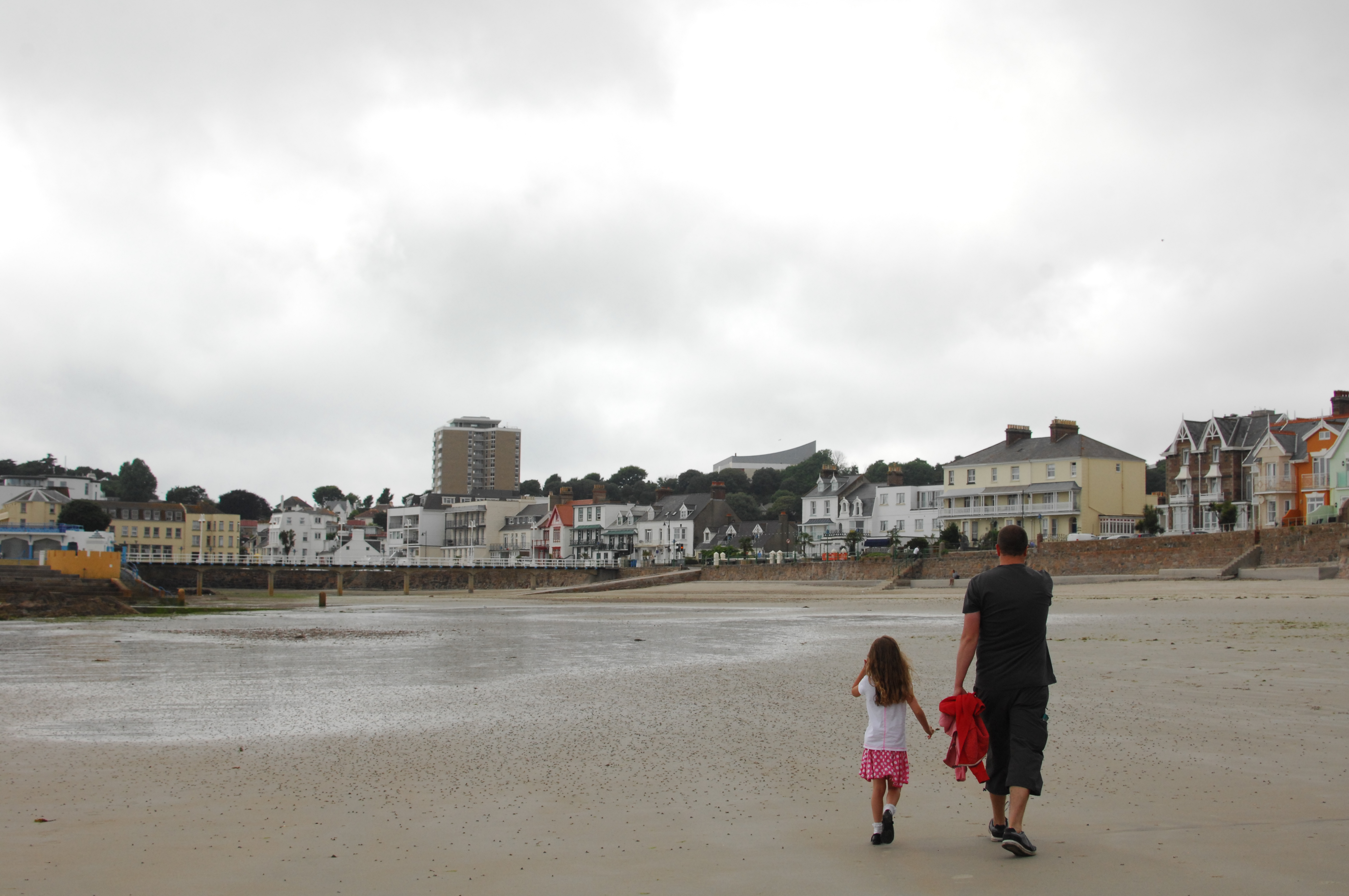 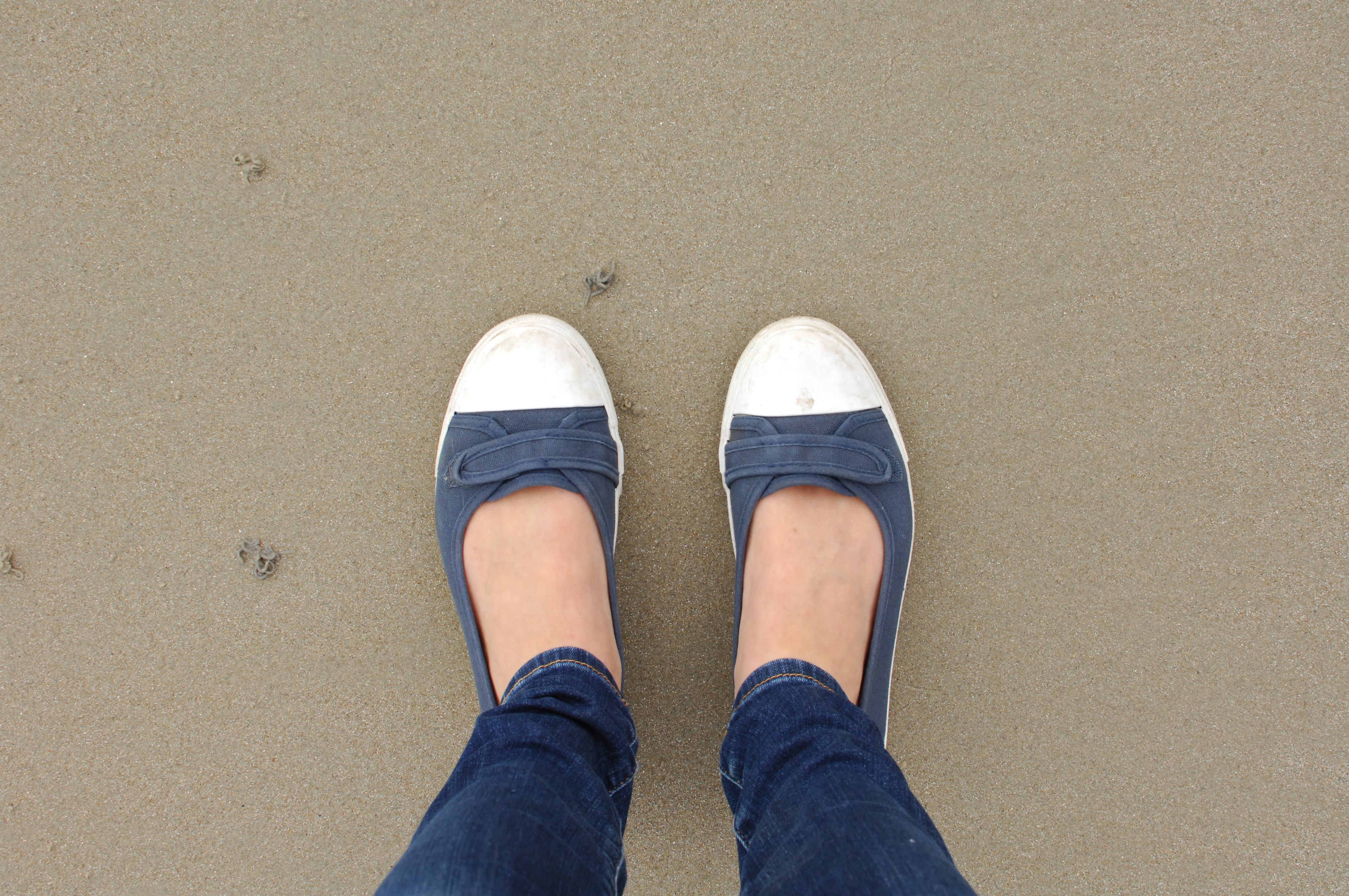 I was there too! I love walking along the beach, even if I have shoes on instead of being able to dig my toes in the sand

Thursday dawned grey and cloudy, but we didn’t let it deter us – we headed over to the East coast of the island to discover the picturesque Gorey Harbour and impressive Mont Orgueil castle.  It was quite expensive to get in but absolutely worth it.  There were so many nooks & crannies to explore and steep staircases & hidden rooms to unearth.  The information on display was brilliantly educational (Ella, our little history fanatic, was in her element) and there was even a room full of princess and knight costumes for children (and adults!) to dress up in and return at the end.  Oh, and the views from the top were absolutely spectacular. 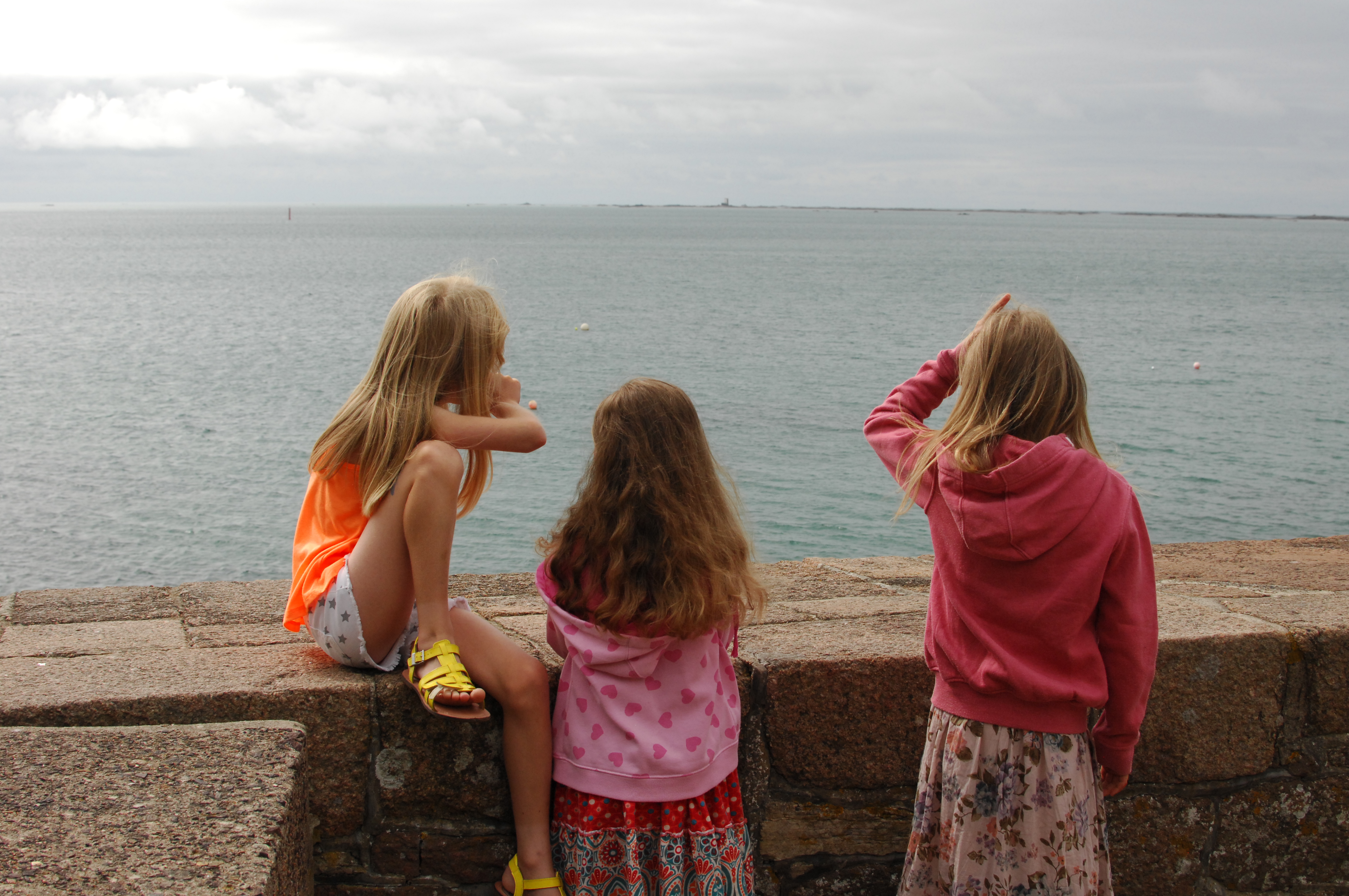 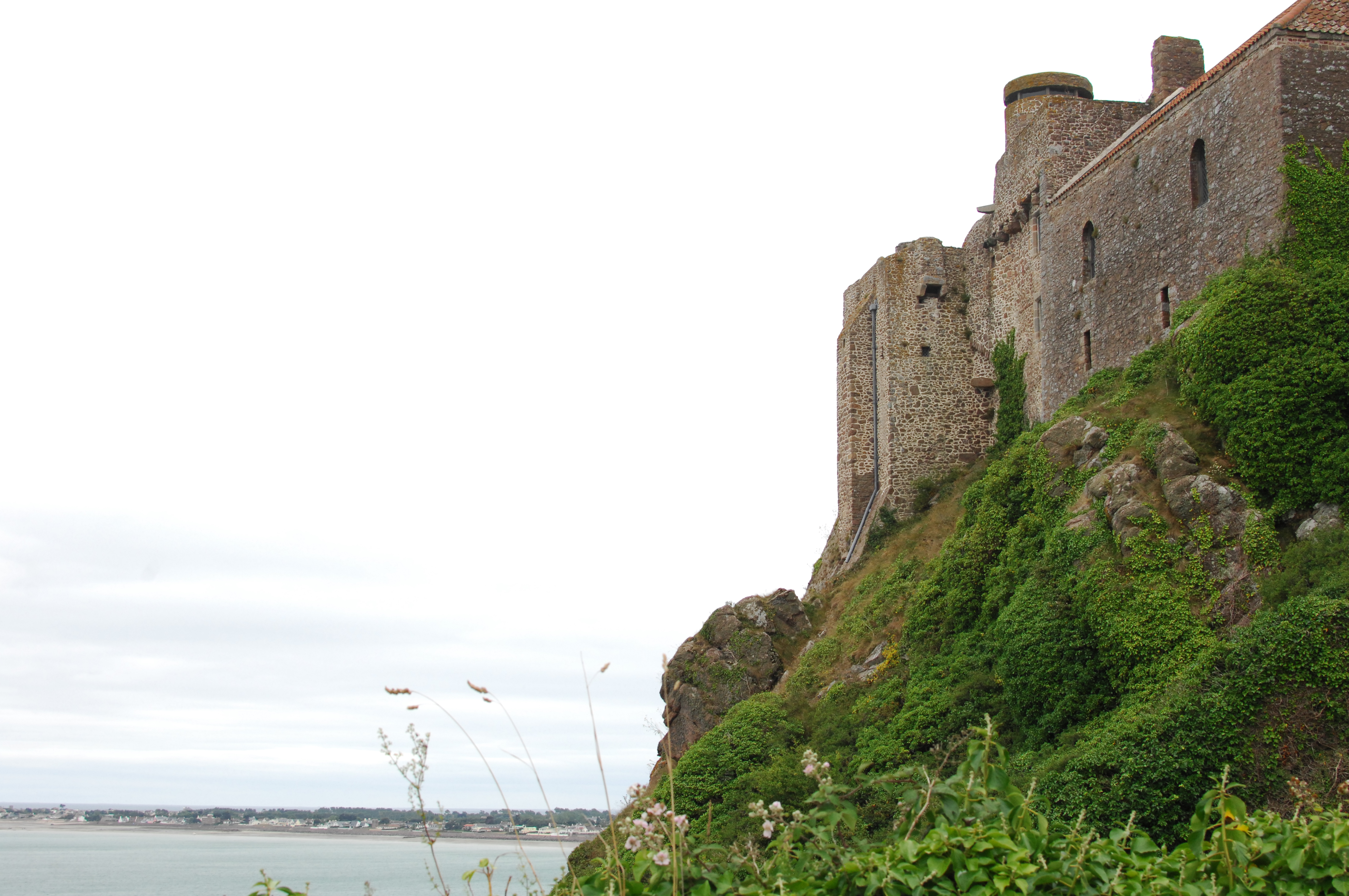 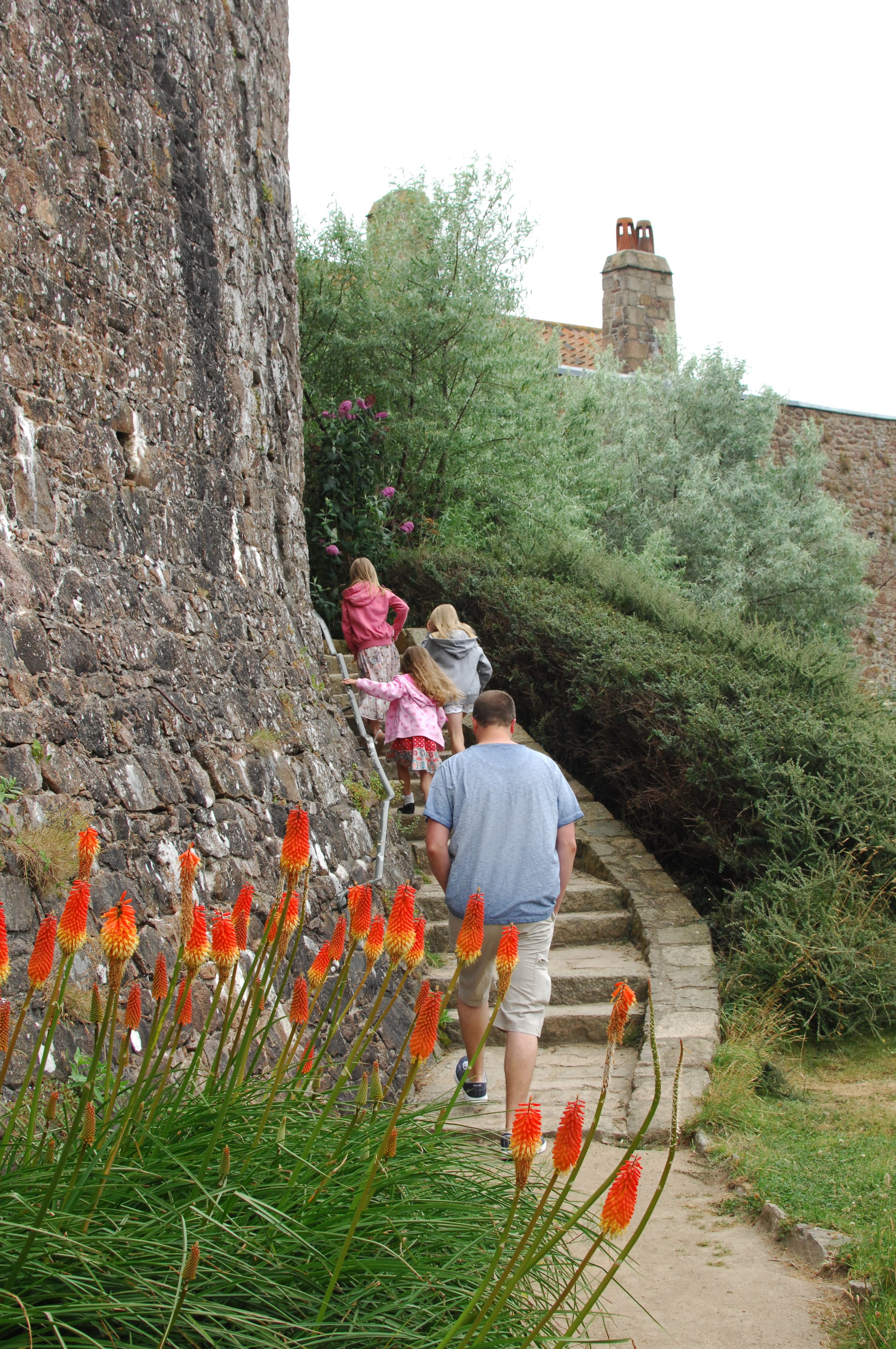 Hidden staircases at every turn 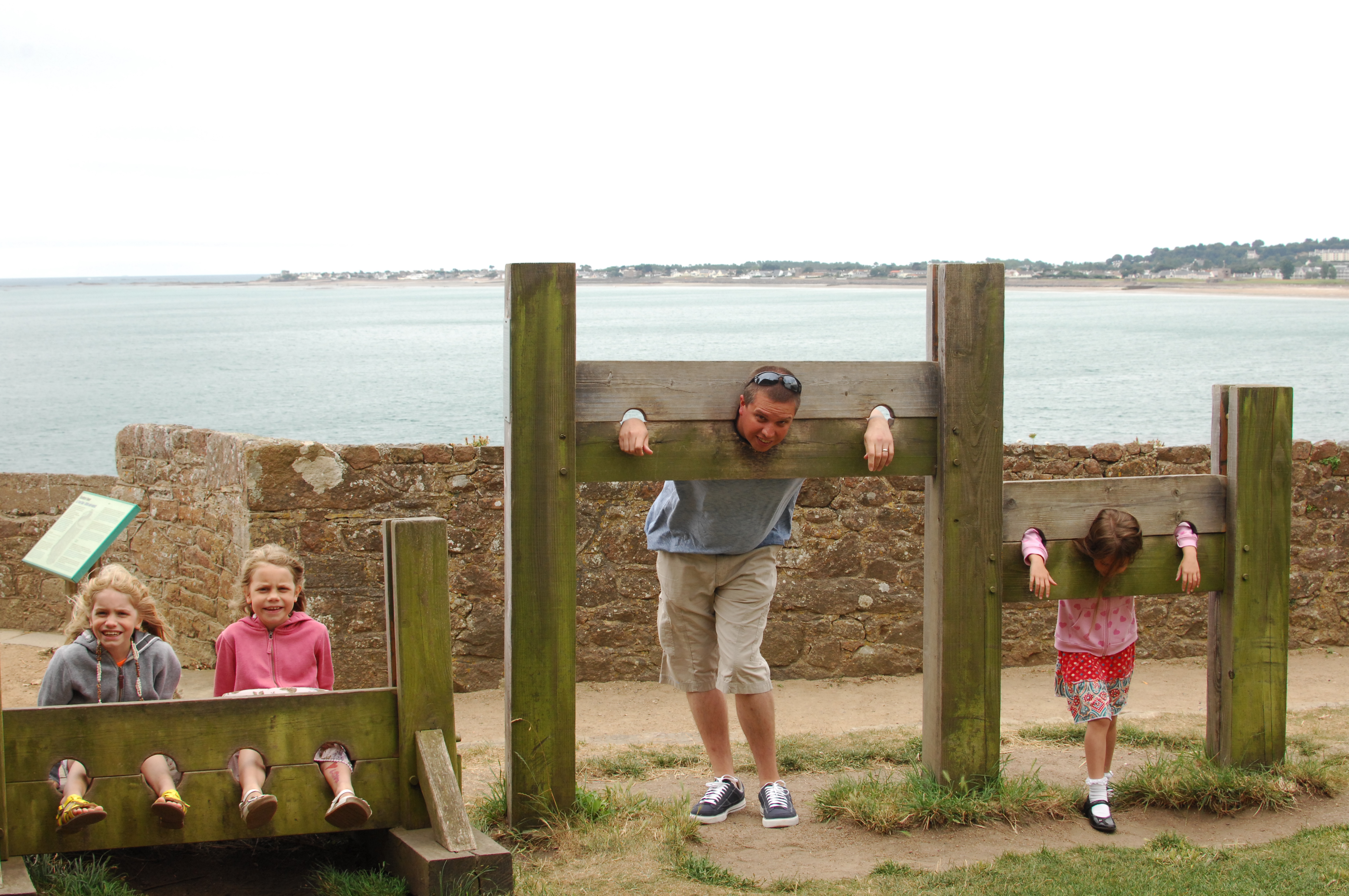 Couldn’t resist a cheesy photo in the stocks! 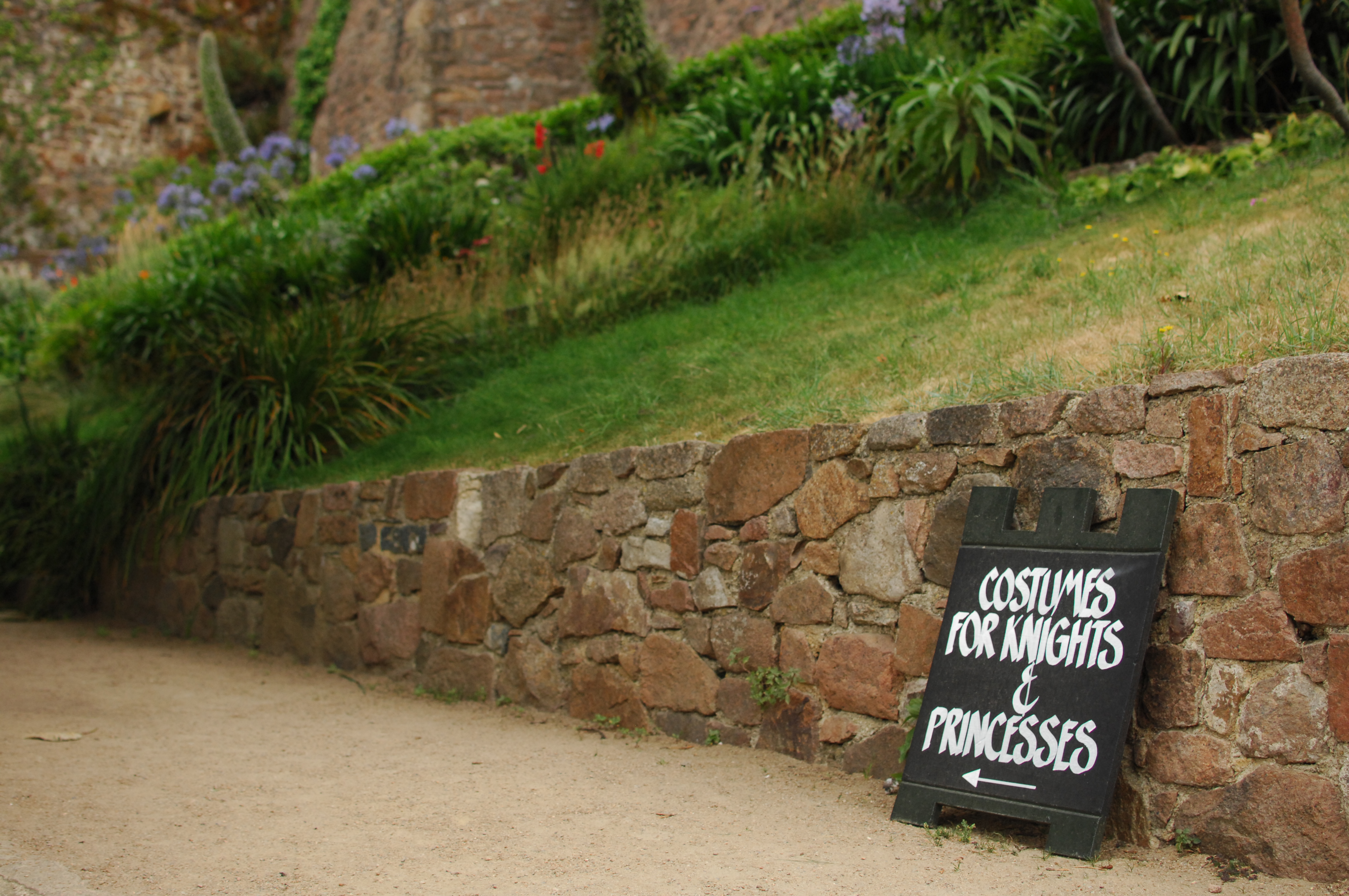 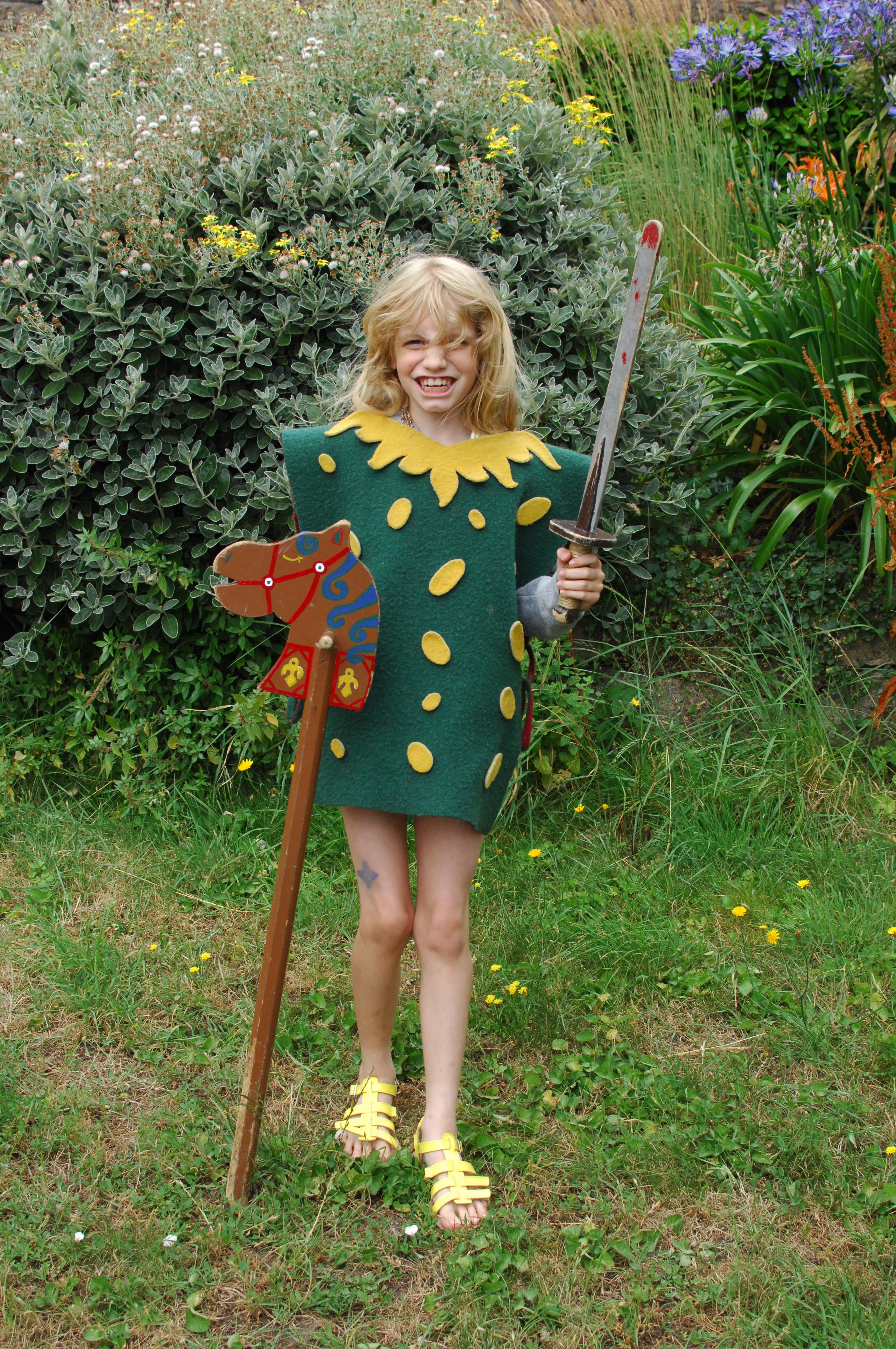 Mimi dressed as a knight (she did have shorts on underneath – they’re just very short ones!) 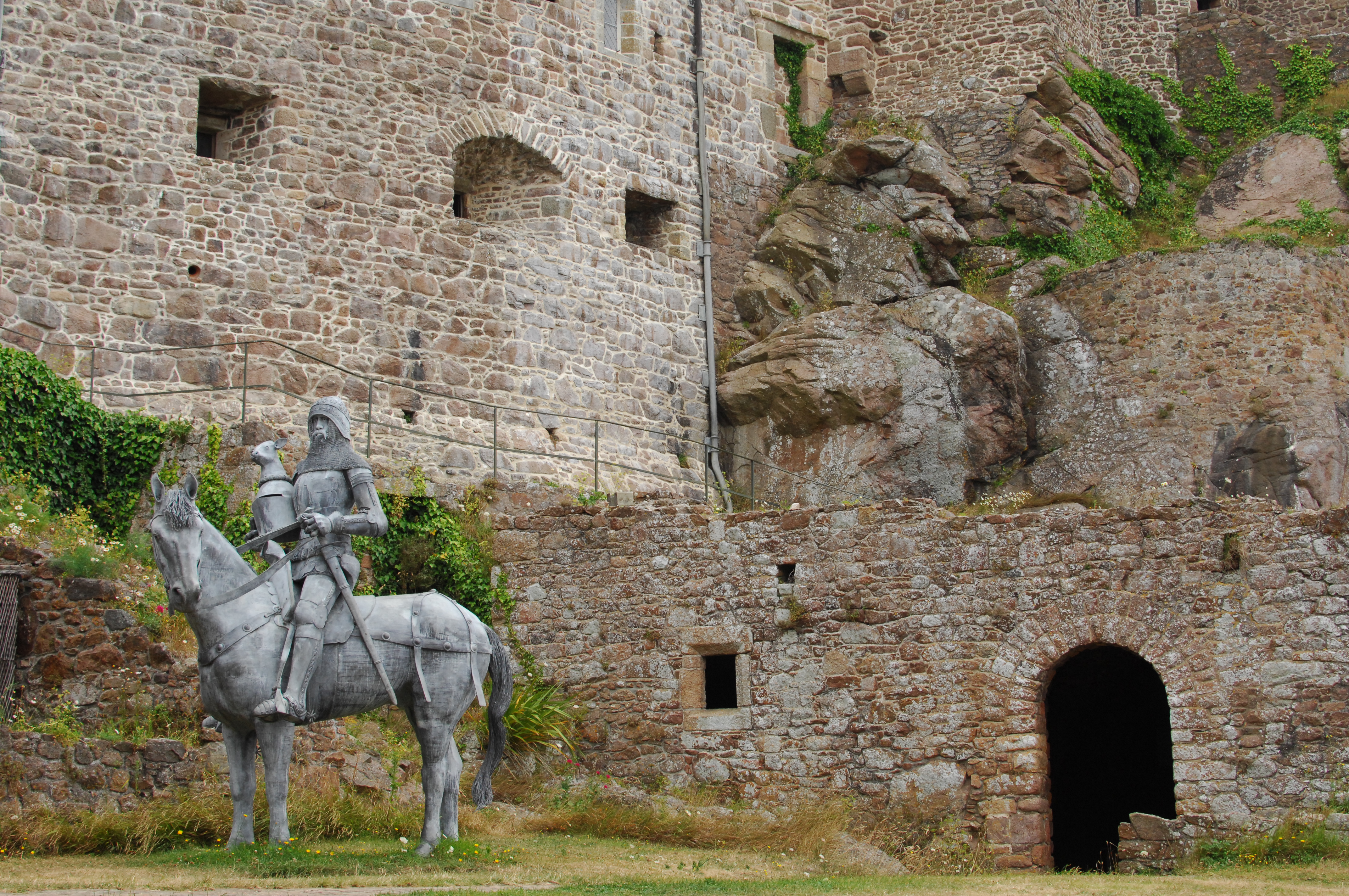 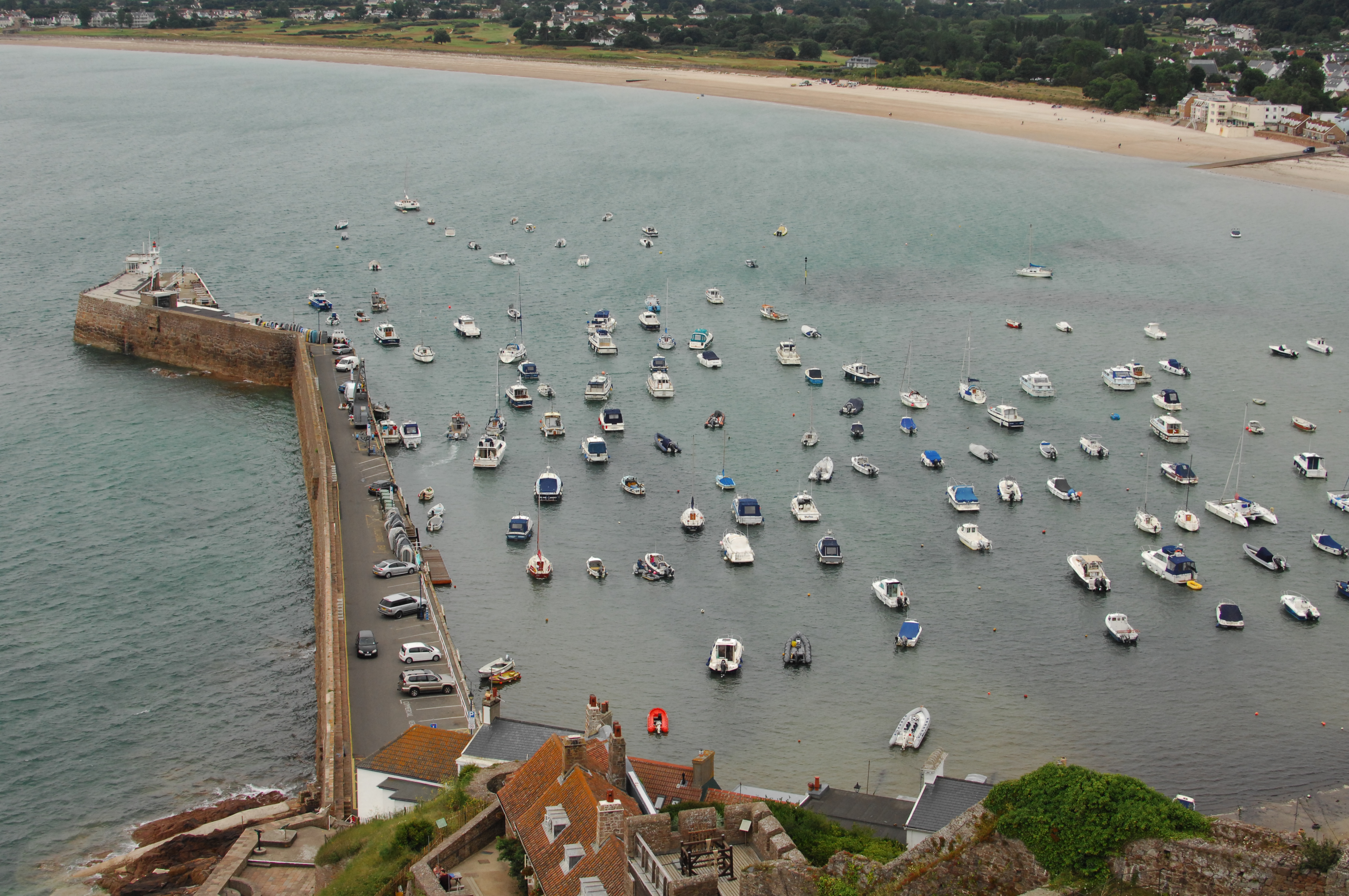 Looking down at Gorey Harbour from the castle walls 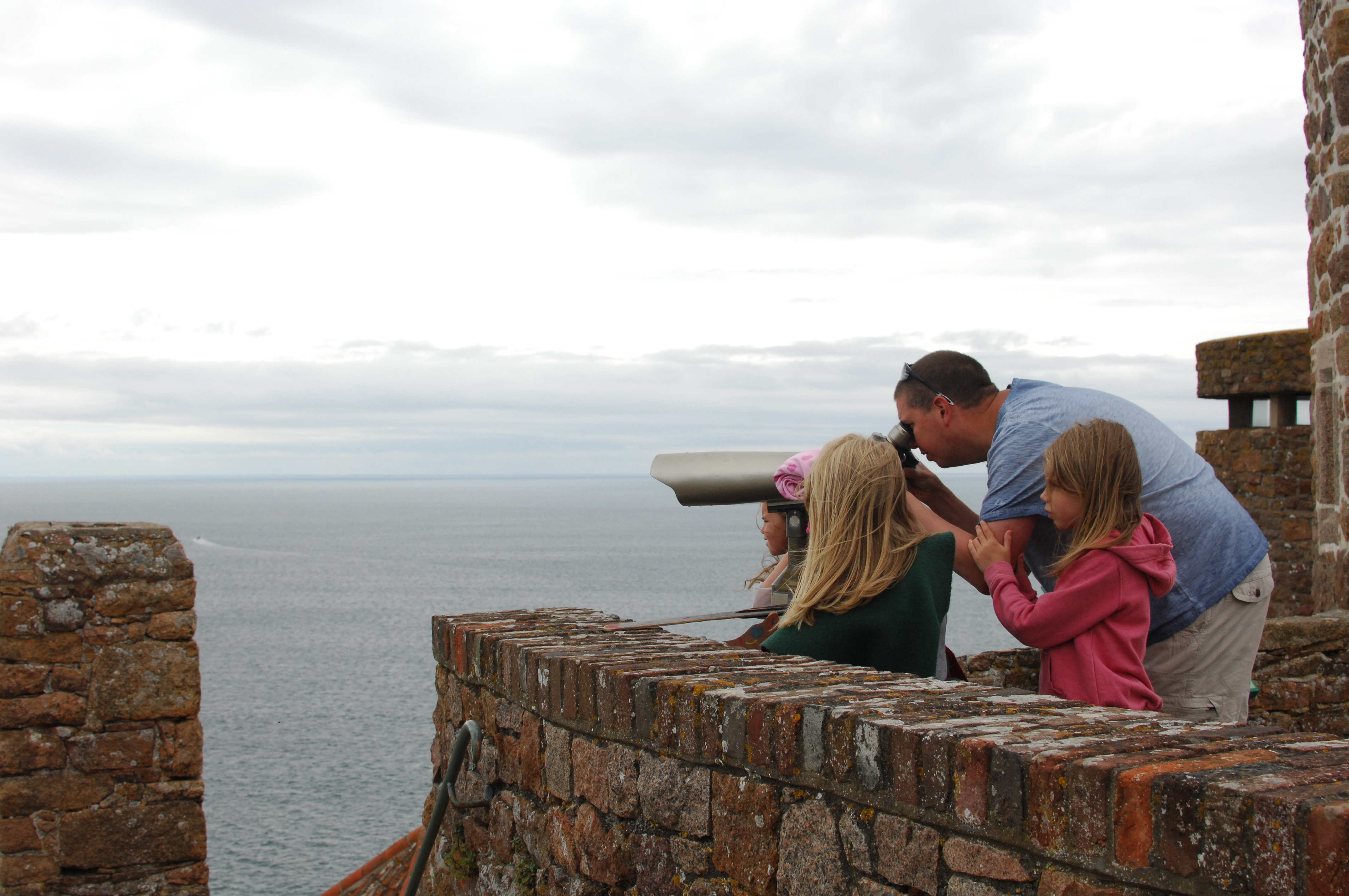 After a late lunch we played in the garden and then headed out on the circular Valley Walk that begins at the gated entrance of Woodland Barn.  Unfortunately it started to rain after about five minutes but we carried on anyway – the girls had made a list of things they thought they might see along the way (a scavenger hunt of sorts) and so wanted to finish the trail.  Finally, we dried off, hunkered down and played approximately a million games of cards 🙂 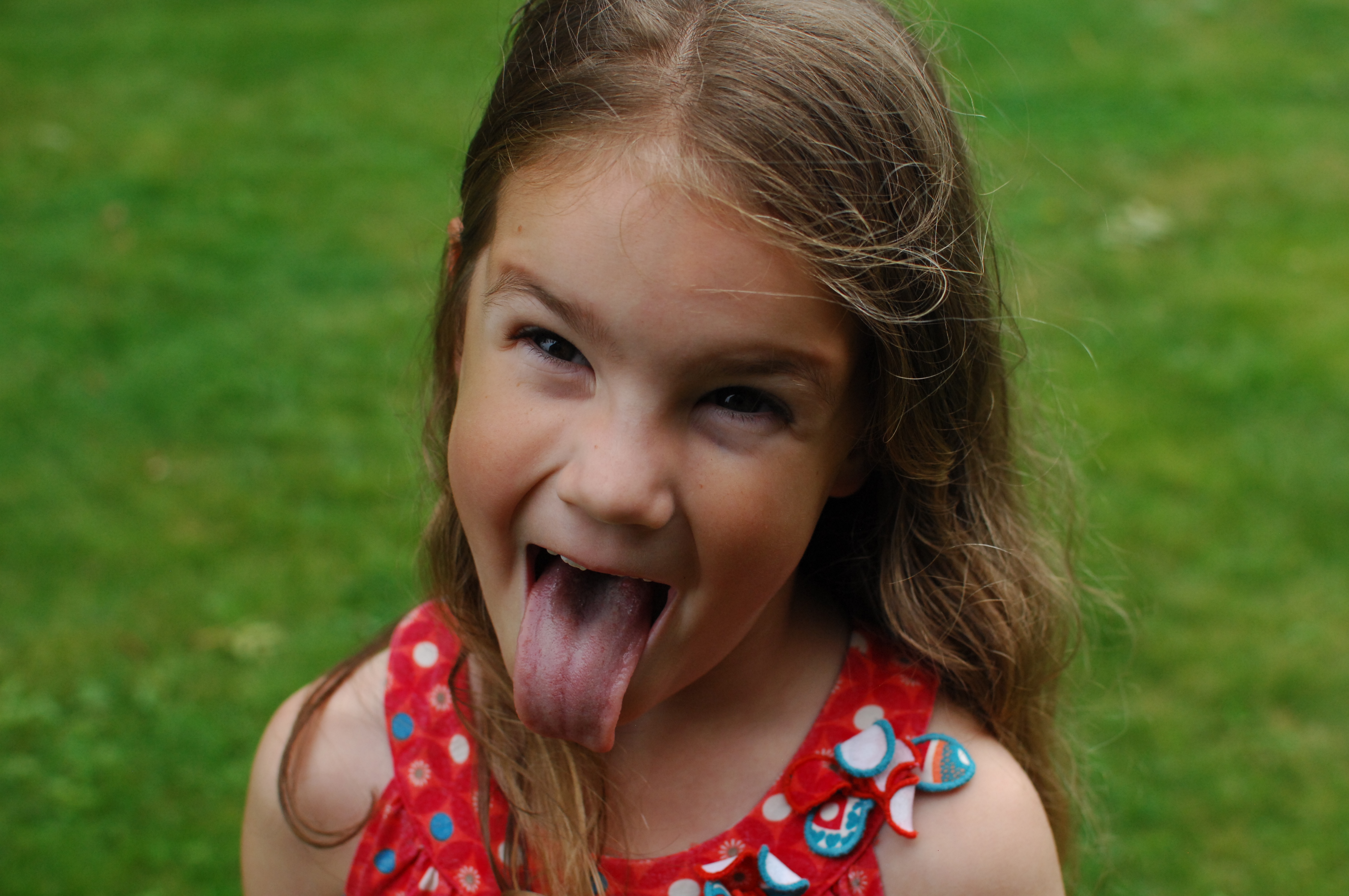 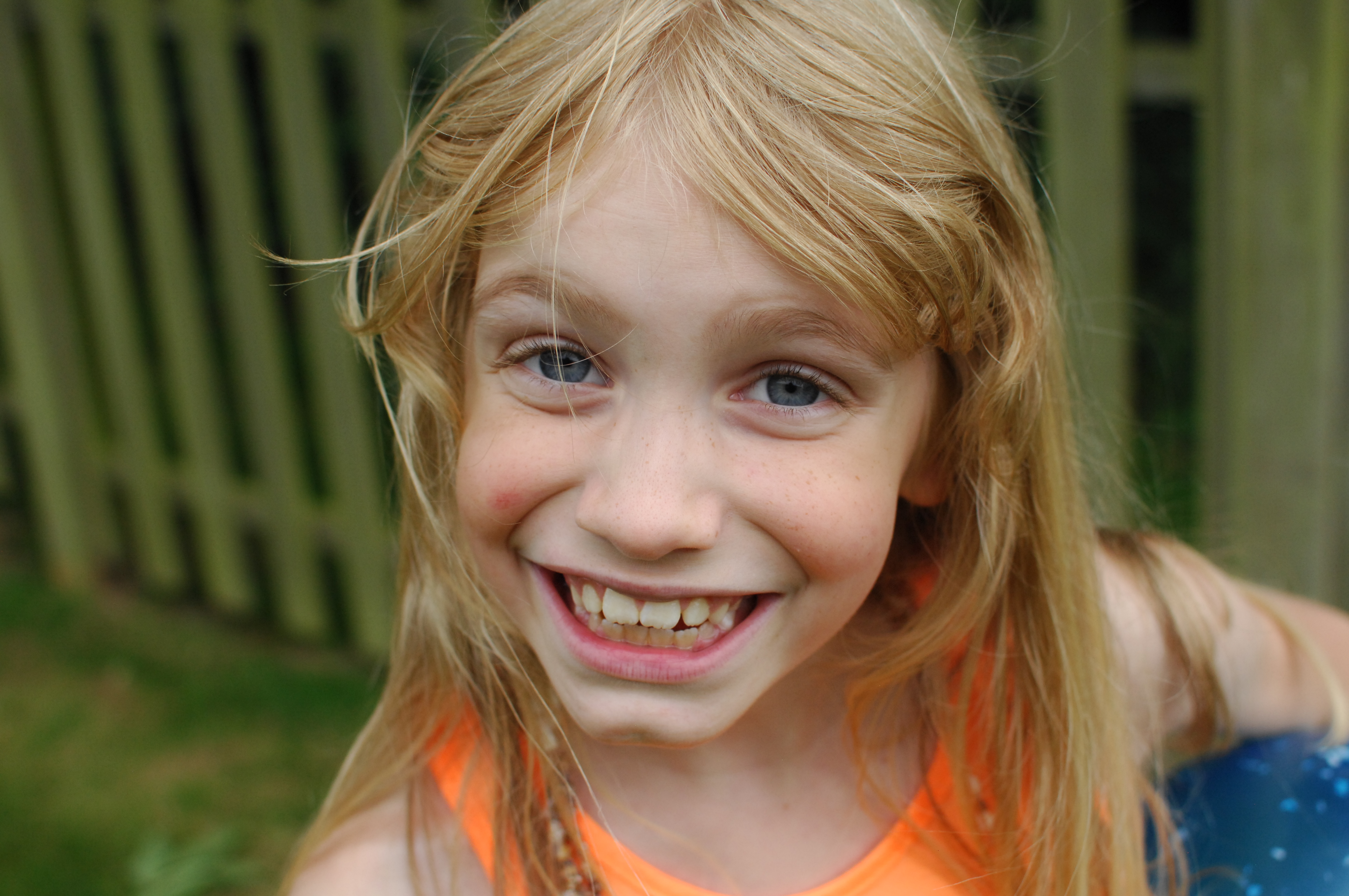 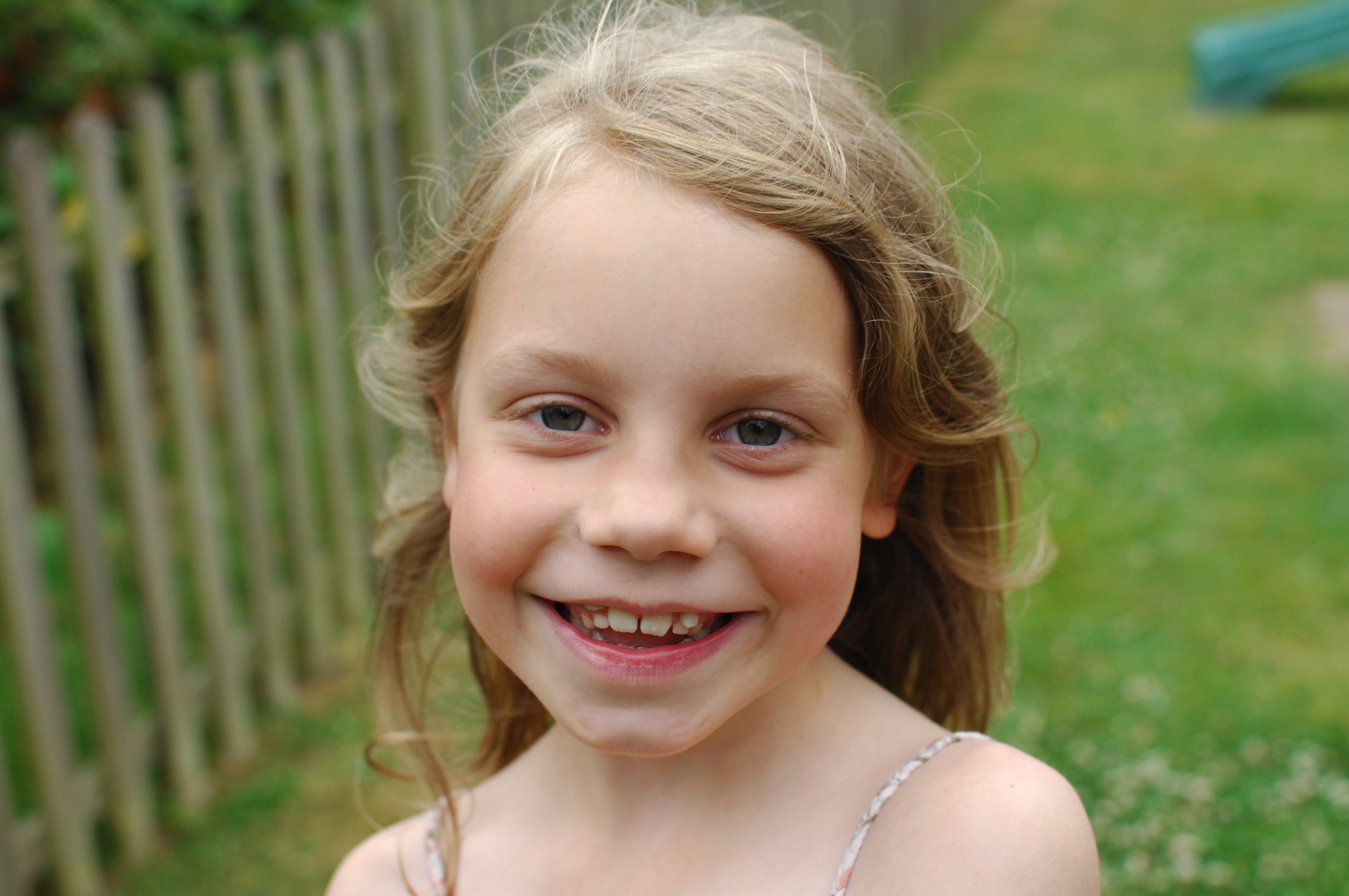 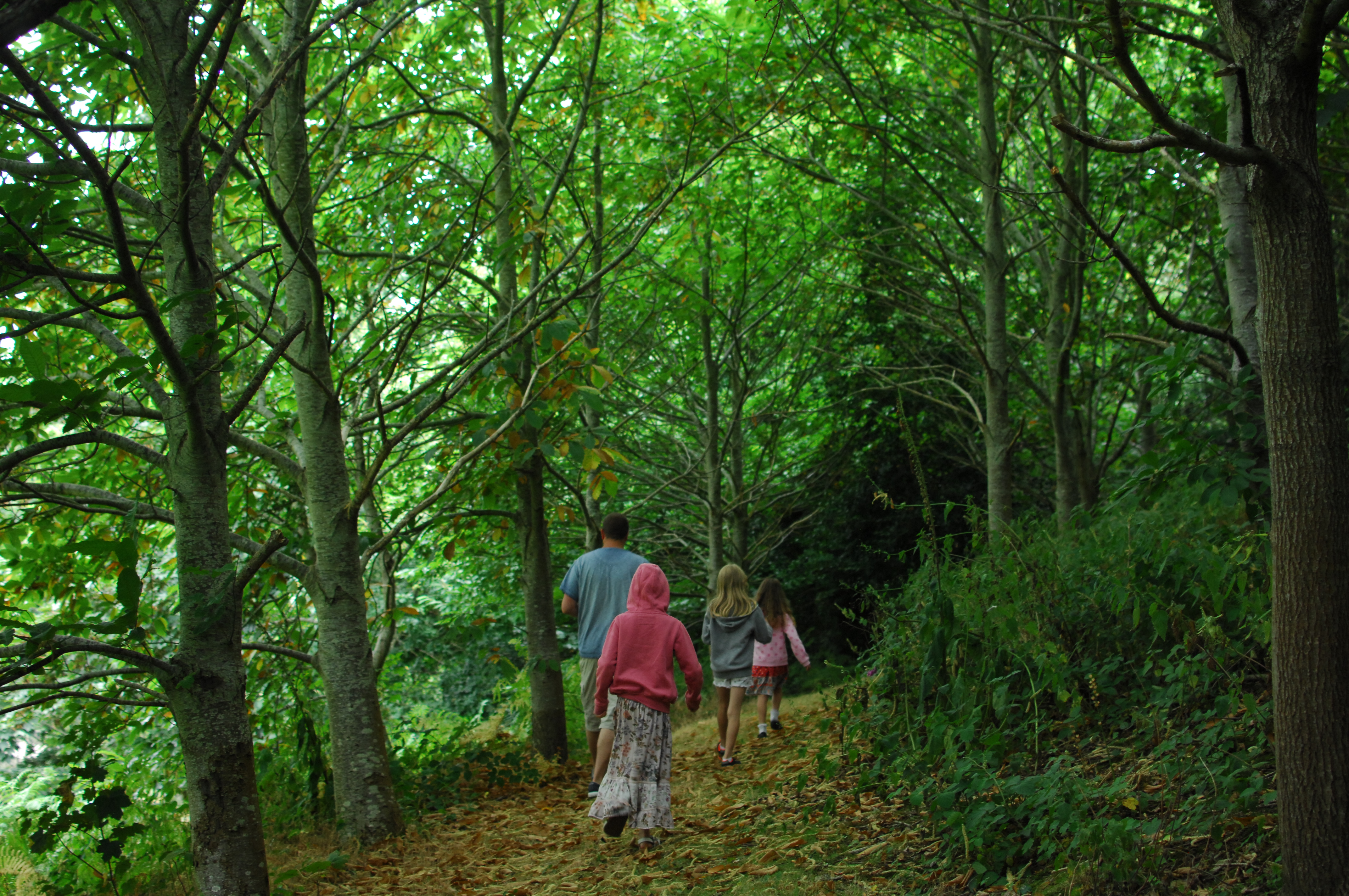 Heading off on the Valley Walk 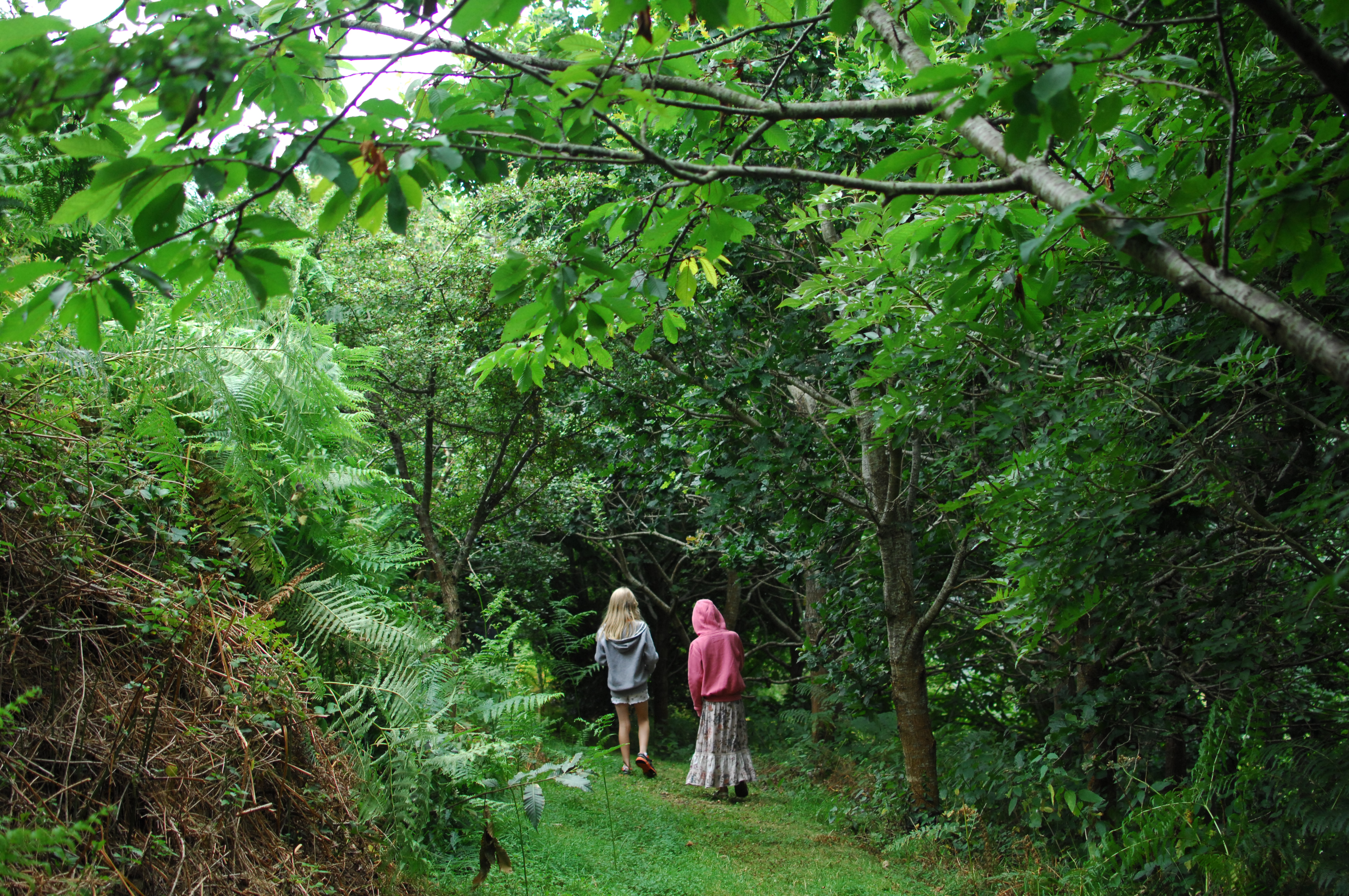 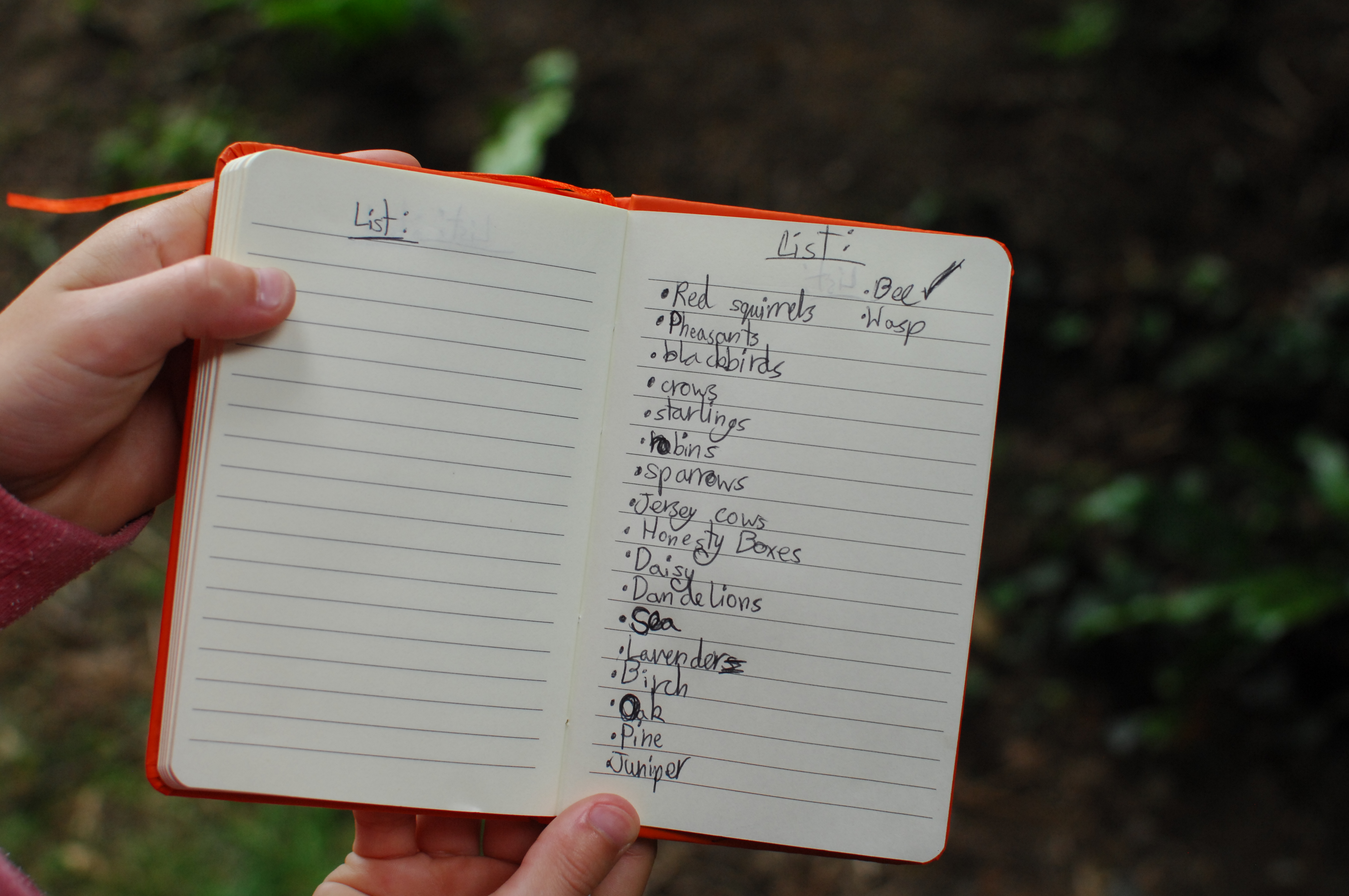 Hi guys! I hope you enjoyed my last blog post about our holiday in Bude! Today’s post is a story that I did for…