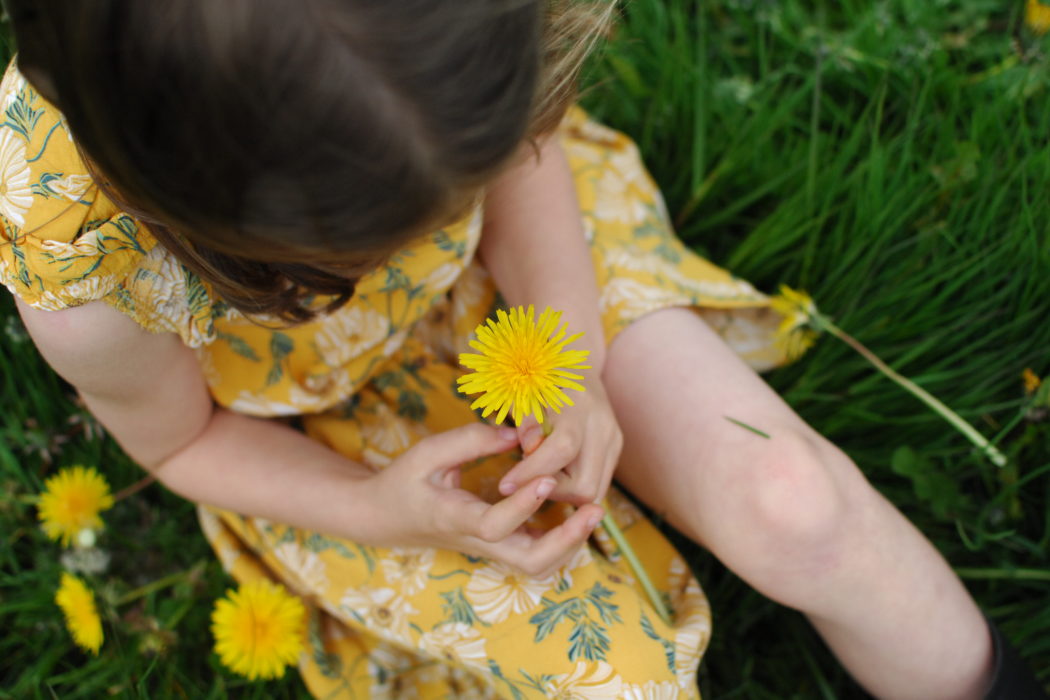 If you are a parent of a school-age child you’ll probably be aware that it’s currently exam season.  SATs, GCSEs, AS and A Levels, Mocks… May and June are not fun months for either parents or children when it comes to school.

When Ella and Mimi (currently in Years 5 and 4 of primary school respectively) were in Year 2, their school called their SATs tests ‘quizzes’.  There was a brief meeting held at school each year for parents who hadn’t been through it before to find out what these ‘quizzes’ involved.  I attended both years and each time I came away feeling pretty relieved – there would be no pressure on the girls, they wouldn’t even realise they were being tested, and it would be made to be as fun as possible.  That was the extent of our knowledge of it. 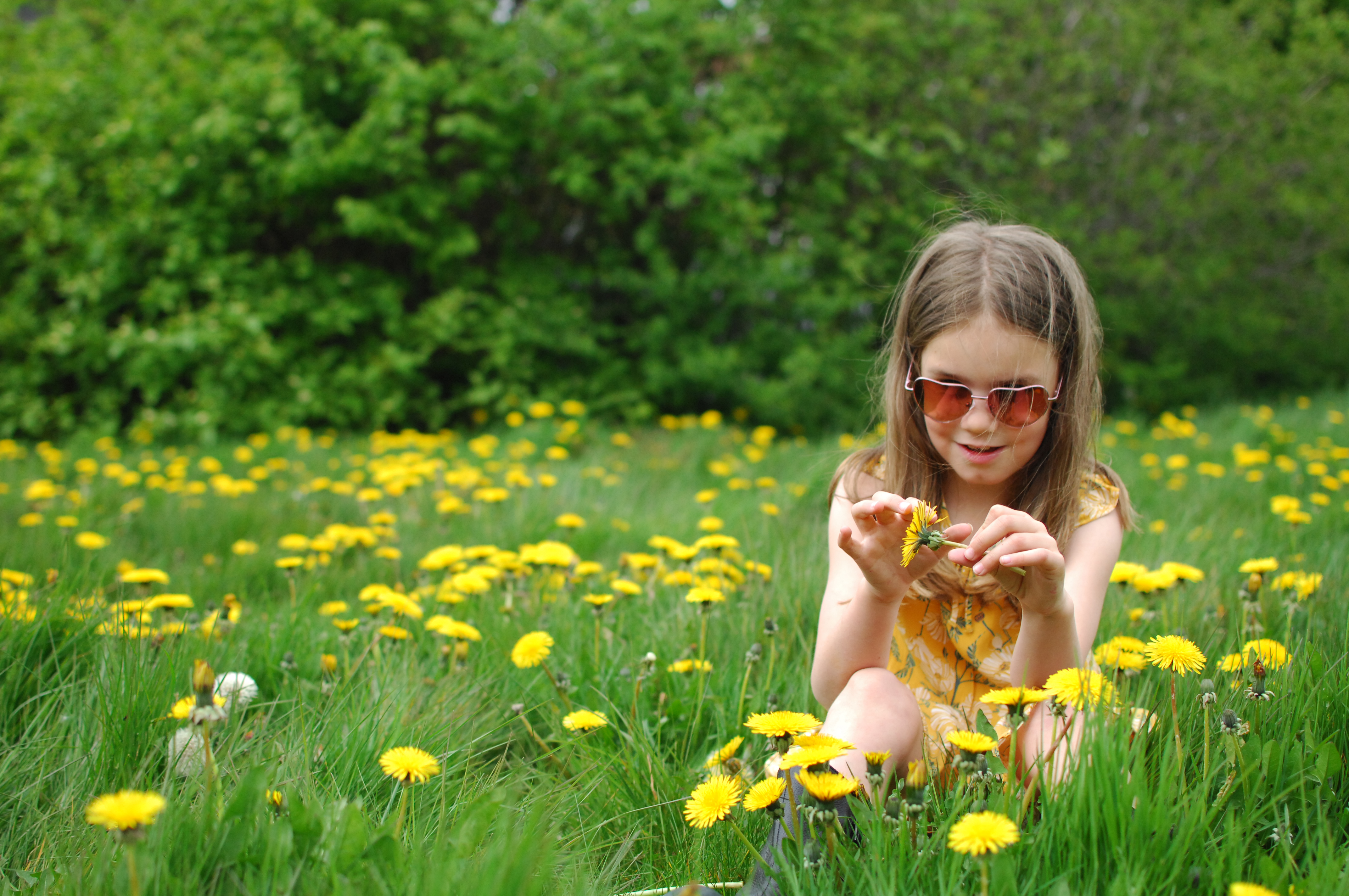 This time around it feels very different.  For starters, in January (four whole months before the SATs actually take place) we had a letter from school requesting that we parents attend a meeting so we can ‘learn how to help our children revise for their tests’.  Yes, you read that right.  Seven year olds.  Revising.  Sorry, what?

Firstly… they are six and seven years old.  SIX AND SEVEN!  They need to be outdoors playing and running around and making up imaginary games and twirling and making daisy chains and kicking a football and getting muddy and playing ‘tig’ and ‘catch’.  Not revising.  Not being put under pressure to achieve certain standards that the government have decided are acceptable.  Not worrying about ‘failing’ or ‘not being good enough’ because they got a couple of questions wrong, or didn’t quite understand something, or missed learning about subordinate clauses (whatever they are) because they didn’t attend a day of school due to chicken pox. 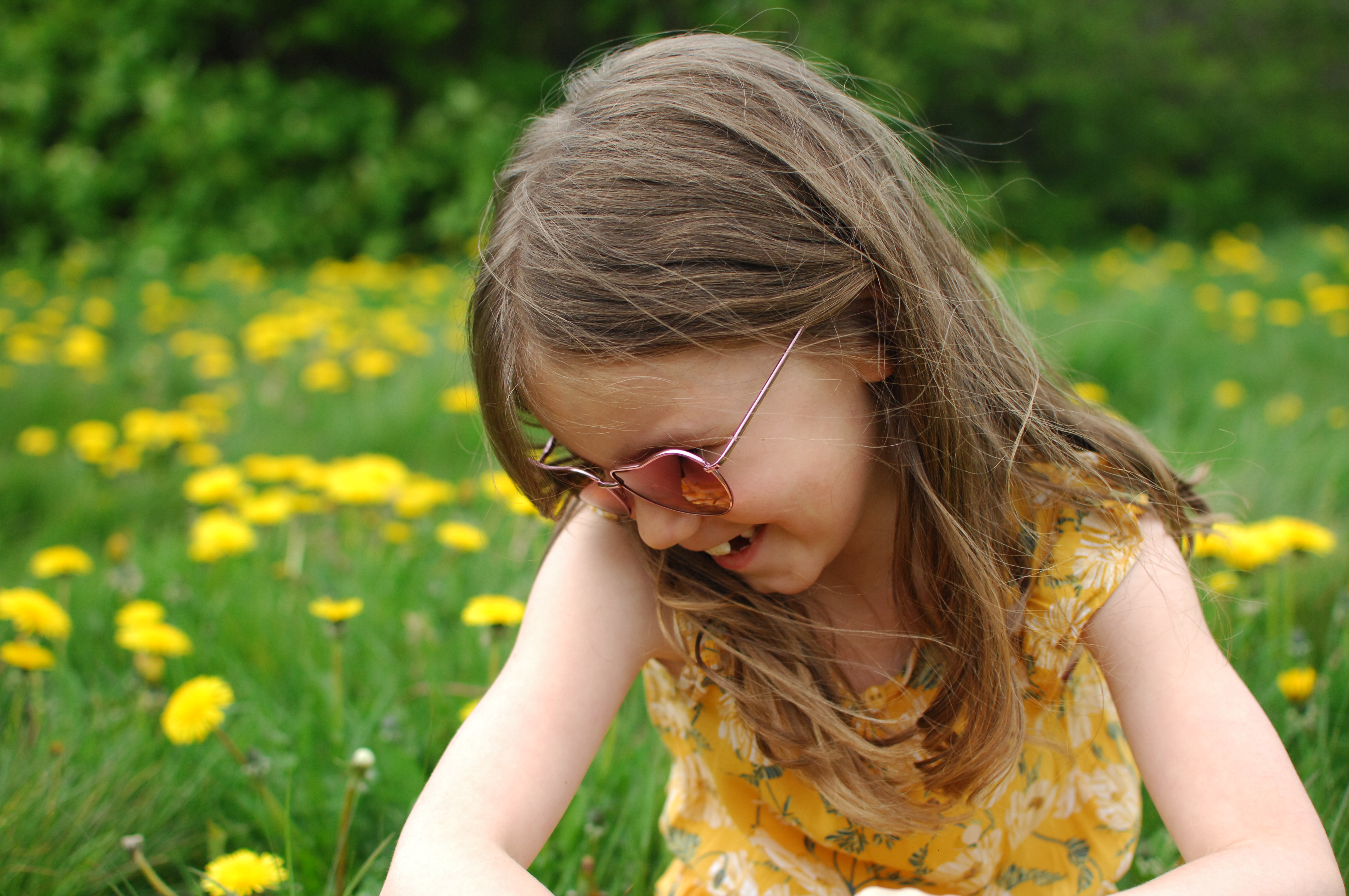 Secondly… every child is unique and every child learns in a completely different way from the child sat next to him or her.  In simplified terms, some are visual learners and need to see things illustrated in diagrams and colours to be able to take the learning on board.  Some are kinaesthetic – ‘feelers’ – who need to actually, practically do something to understand it.  Others can read a set of instructions on the whiteboard and it all makes sense in their heads because it’s in word form.  And some need the teacher to explain it audibly and then need to talk themselves through it out loud as they go through the steps in order to absorb the method and figure out the answer.  What single test can take all of that into account?  Answer: none.  There isn’t one that can do all of those things.  And so those children who don’t fit with the test paper structure simply aren’t able to let their light shine, through absolutely no fault of their own. 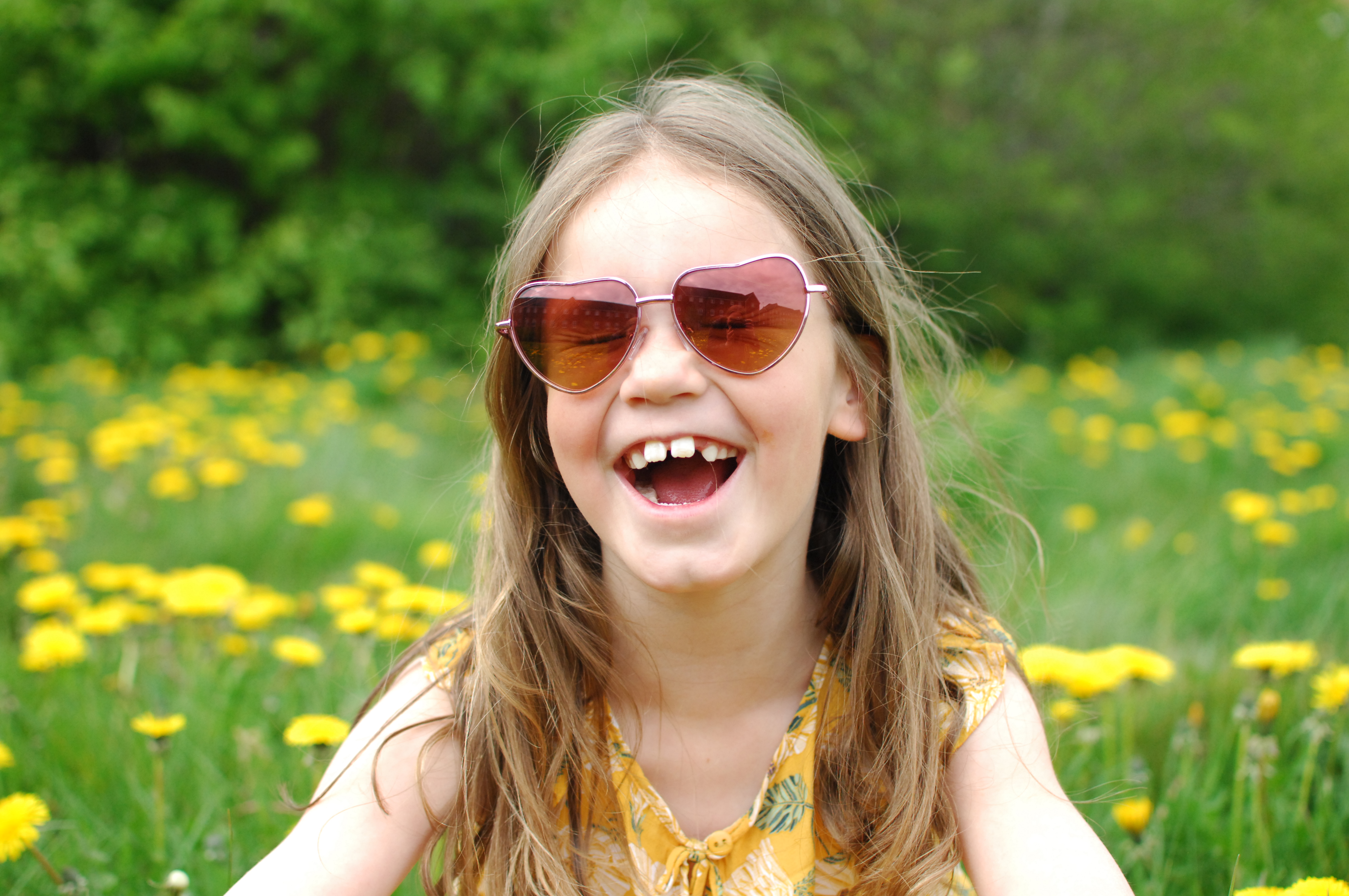 Needless to say I firmly and politely declined to attend the meeting and I haven’t done any form of ‘revision’ with Lola.  She does the homework she is set with her best efforts and hands it in on time.  She participates in class.  And when she’s home she has much needed down-time, watches a bit of TV, reads (a lot!) for pleasure and she plays – in her bedroom with her toys, in made-up games with her sisters and in the garden.  At weekends we do our best to get outside to explore new places and introduce the girls to new experiences.  To me, that is all that’s required.  Certainly no need for any revision. Last week Lola came out of school super-excited and vigorously waved a letter under my nose which had big letters saying ‘TOP SECRET’ across it in bright red ink.  She was falling over her words trying to tell me that she was going to be doing some kind of secret agent training and that it was going to be so much fun and how she couldn’t wait to get started.  When I eventually managed to prise letter out of her fingers, this is what it said:

(Note: ‘Secret Agent Training is an acronym for SATs – it took me a minute to figure it out when I first read the letter!)

Let me be clear here – I love the school that the girls go to.  It’s absolutely brilliant in many, many ways and all the teachers work damn hard to make sure the children are happy and healthy and learning what they are supposed to be.  But it’s that last part that’s causing the problem.  ‘Learning what they are supposed to be’.  The new curriculum means that every school gets set virtually impossible standards to attain and scores to achieve and those standards inevitably get passed down to the children.   Everyone is doing their absolute best, but as I said earlier, it feels very different this time – there is an air of expectation, of pressure, of urgency.  It seems to be a much bigger thing this year than in previous years.  And I don’t agree with that. Lola was so excited all weekend about this secret agent training. She thought she was going to be playing all week at school instead of working.  I was unsure as to whether to correct her or just let her get on with it and see for herself.  In the end I tried to gently let her know that she’d still be working but hopefully there would be some fun stuff too.

Thankfully, I needn’t have worried – Lola’s class have had a ‘quiz’ (ie: SATs test) to do each day (under exam conditions as far as I’m aware – desks in rows, no talking etc) and then the rest of the time they’ve been solving clues and puzzles and, quite literally, playing at being secret agents on a top secret mission (even I don’t know what the mission is!).  So her teacher and the school as a whole have generally got it sussed and are handling it really well – she has no clue that she’s being tested on anything (or if she does, she’s not bothered by it in the slightest) and she’s having a brilliant time doing different stuff at school to what she would normally be doing.  So hopefully she’ll come out of it unscathed.  I hope the rest of her classmates do too.  Ages six and seven just seems far too young for tests. 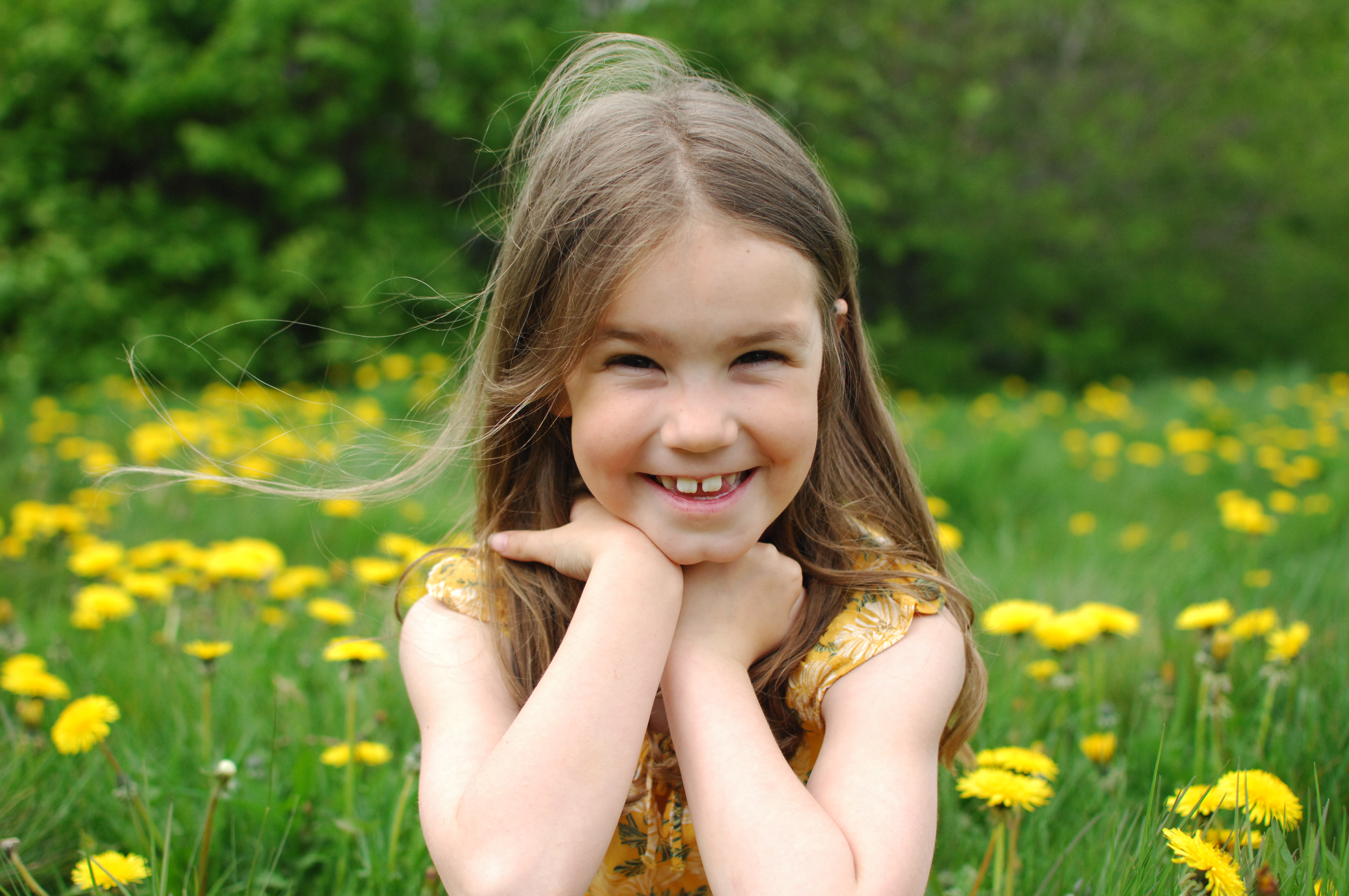 Ella (age 10 and a half) is very aware that she will be doing her Year 6 SATs this time next year.  She’s been watching with interest the pupils in the class above her going through it last week and so far she doesn’t seem too worried about it at all which I guess is a good thing. She knows what test they sat on which day and what each test involves.  I hope she remains as calm and open minded about it this time next year as she is now, and I hope I can help her see it as an opportunity to show what she knows rather than it being something to be scared of or that she has to achieve a perfect score in.  She brought home a letter about an assessment day for a local grammar school and, after a quick discussion with the husband to make sure we were both on the same page with this, I put it straight in the recycling bin.  We both firmly believe that it’s the work that our girls put into their education that will help them get to where they want to be, not which school they go to, and we explained as much to Ella who seemed to take it on board.

Add into the mix the fact that this time next year the teenager will be beginning her GCSE exams as well and I have to admit I’m not really looking forward to Spring 2018.  I’ll absolutely be encouraging the girls to work hard and persevere and do the best they can with what they’ve got.  And at the same time I’ll be encouraging them to practice self care, to prioritise time to do stuff they love, and to understand that the results of these tests and exams don’t mean anything whatsoever about who they are as a person. 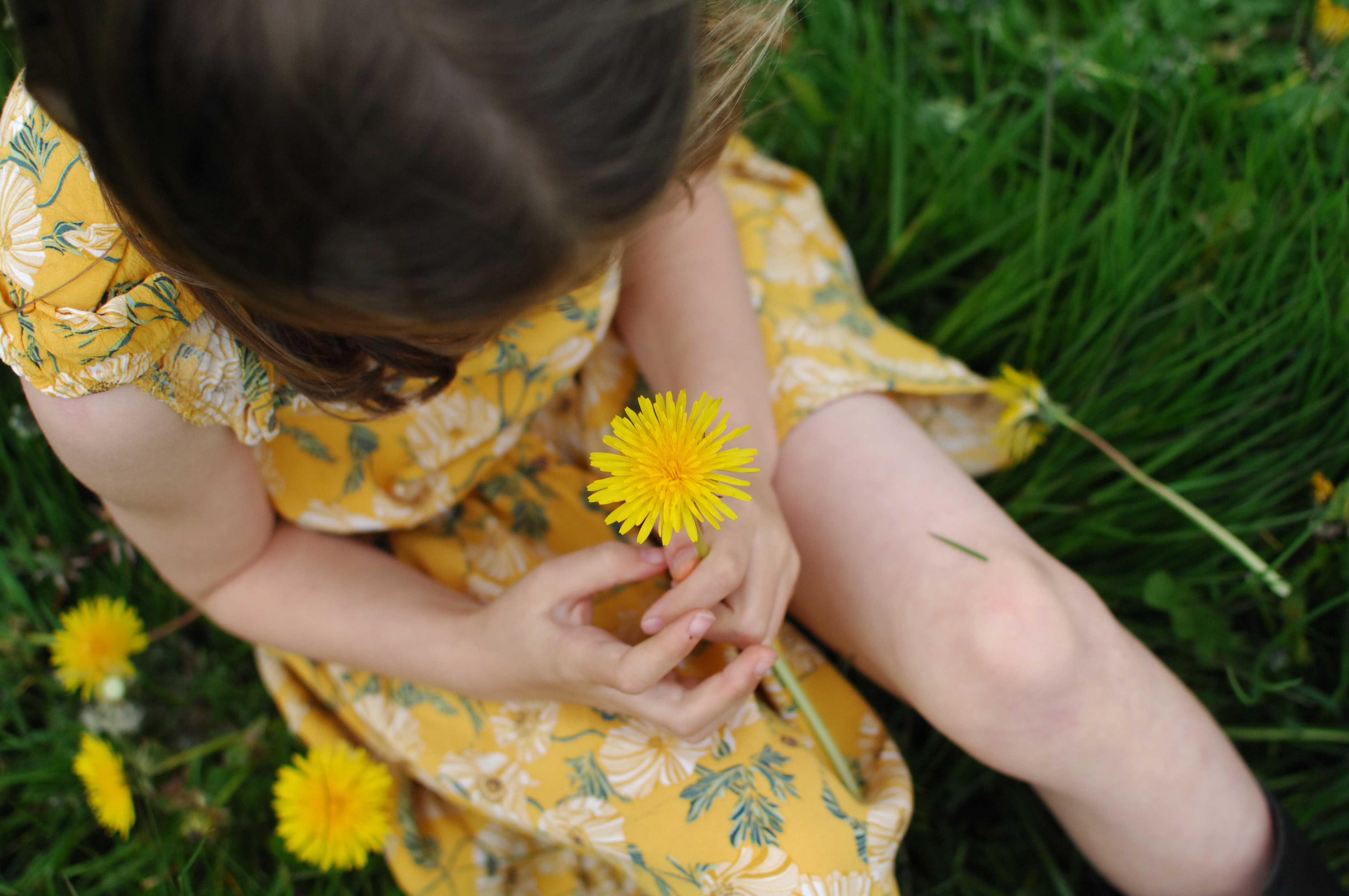 I would love to find out everyone’s thoughts on this.  Do you agree with me that exam conditions at age six/seven is too much too young?  Or do you think that testing them at this age is a good thing because it prepares them for what’s to come later in their education journey?  I’m very open to hearing differing opinions on this topic – just as our children are all unique, so are we as people and in our parenting values.  So please do feel free to leave your comments below, staying mindful of respecting those who’s thoughts differ from your own (please and thank you!).

Back in Beautiful Bude (Part 3)

A few weeks ago on a lovely, sunny Saturday, the girls and I headed up to Trentham Gardens for the afternoon.  Trentham is somewhere we go several…