Hello everybody! I’m glad that all the people who have commented on my last post, a book review, liked it very much even though I do know it’s not about how many people like it! I hope this post will be just as enjoyable!

This story was my entry for the Radio 2 500 Words Competition 2018 and isn’t really what I would usually write, genre-wise. I decided to write in this genre because I adore spy stories (I’m reading the Ruby Redfort series by Lauren Child at the moment and I got given the Alex Rider set by Anthony Horowitz for Christmas) and the alien theme got sparked by a long-ago story idea I’d written in a notebook.  I also just wanted to write in a brand-new style and to be unusual in the competition so that my entry would stand out.

Wish me luck in the contest! 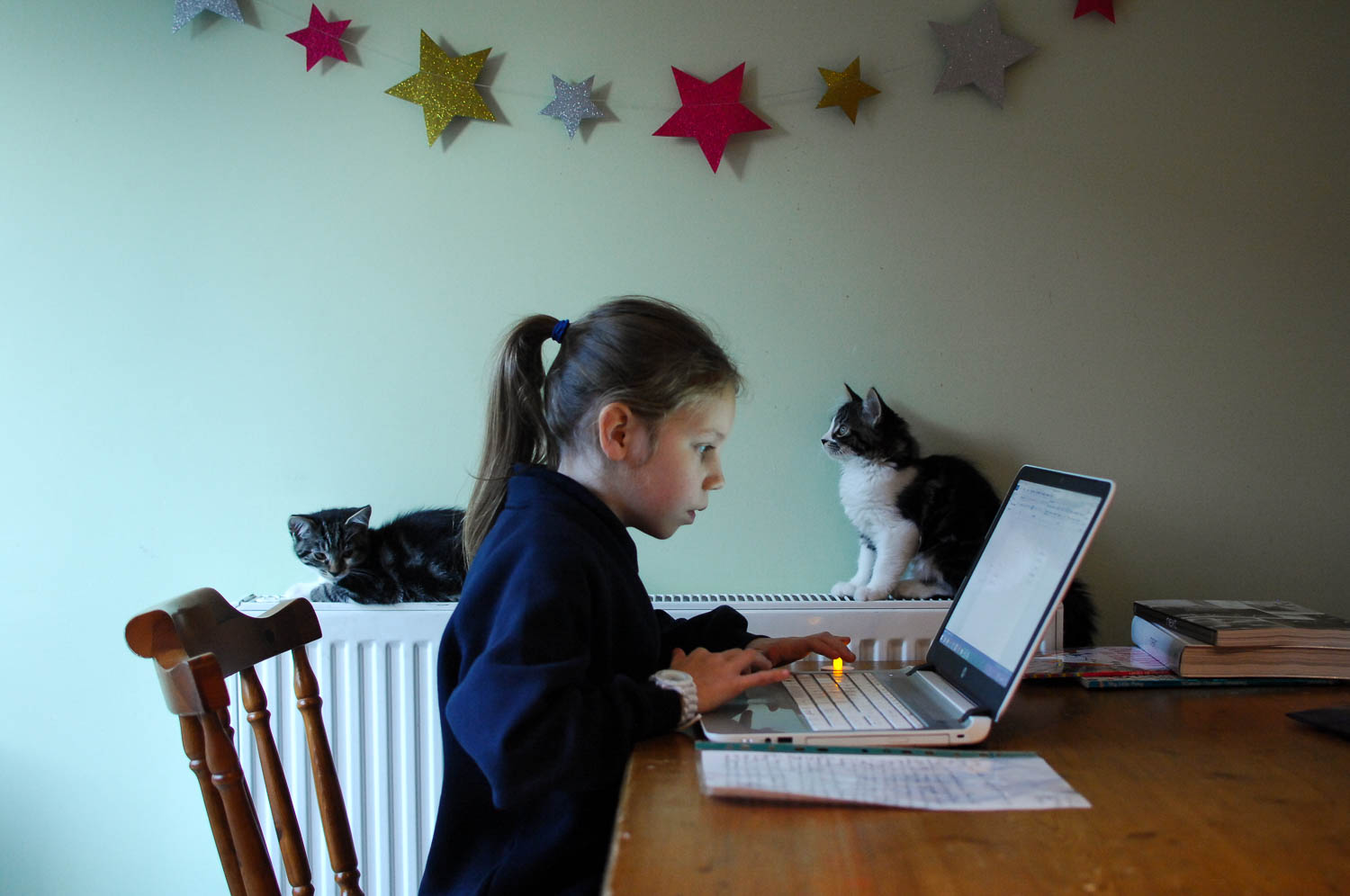 Today hasn’t been all that unusual as pretty much all I did was de-coding. However, there was a turn of events at the end of the day. I’ll tell you all about it….

I waddled down my street with its dull bungalows and entered my work, The International Venus Agency. At that moment, it was about 1am and my nine eyes were still blinking with sleepiness.

When I arrived at my office, I plonked myself down on my freshly-plumped, blood-red space hopper and set about continuing to read the crucial files on the most-wanted alien criminal on Venus planet: Biff Strangerl. Unfortunately, there was nothing new that we learnt as he had been lying low for these last few months. All there was were a few ancient newspaper clippings on sightings, an information sheet, his last sanctuary and drawings of what people had seen him as. That’s the main reason we can’t find Biff: he is the master of disguise. He can look like absolutely ANYTHING: a crowcow (a cross between what Earthlings call a cow and crow); one of the citizens of Venus; other emissaries here at the agency; even ME!!

Once I had reported to Lit at HQ’s front desk that there was nothing else I could find (and this is very depressing news as I am considered one of the finest agents here), I headed towards our wondrous food site – otherwise known as a human canteen – and received my daily buttered bagel with cream cheese, Venus Vilk and sausage soup cup. I gobbled and licked them with more speed than usual, which was interesting as I am a stickler for routine.

After that, I leisurely toddled down the corridor as there was a meeting with the head of HQ, Terry Hatchet, even though that wasn’t until ten minutes from then. However, this is where the unusual and most definitely terrifying part comes in….

I was bobbing down the corridor when suddenly I bumped into the worst alien on Venus to bump into…Biff Strangerl!! I was quivering in my posh suit! How did I know it was him? He was dressed exactly like the rarest photo we own of him, the one of him as himself!

He told me that he wanted me to go down to Terry’s office. Obviously, I thought this very peculiar. Why would Strangerl, who usually commits intermediate crimes, waste his time with such a blown-up corruption of a secret agency? I soon discovered the answer to this question….

He dragged me to the office and demanded I pillage the room and bring out the photos and files of each and every spy in our employment. However, I flipped OVER him and then flipped HIM onto his back. I was so proud of myself that I stayed for a few minutes and did a celebration dance. Then I recovered my wits and bounced down the hall, down the street and back home, safe and sound.

Thank you very much for reading my story and I welcome all comments, feedback and advice! And, once again, wish me luck! 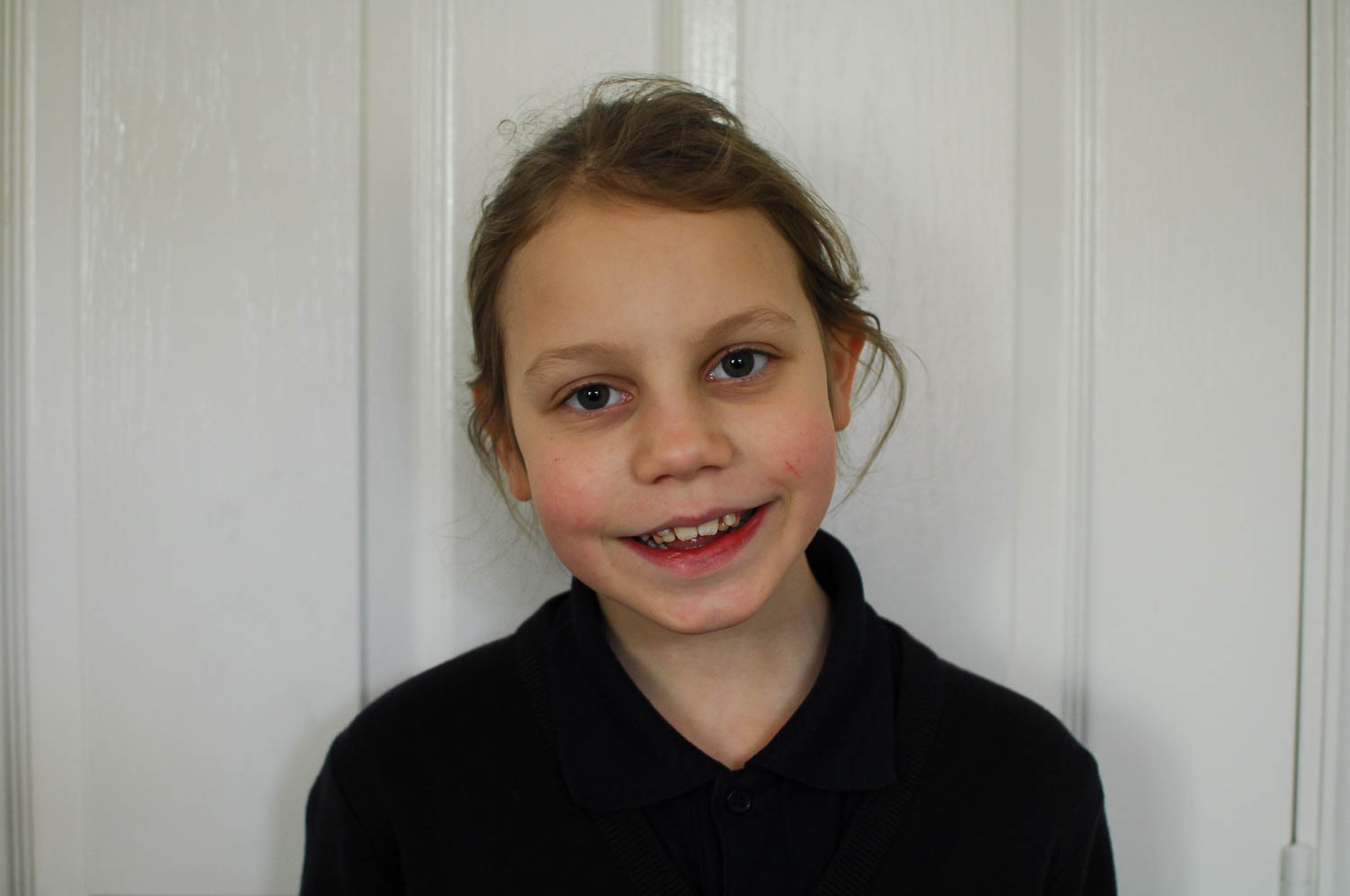 (Please note: all ideas in this story are my own so please do not copy them for any purpose. Thank you!)

Winter At Trentham Gardens: A Garden For All Seasons